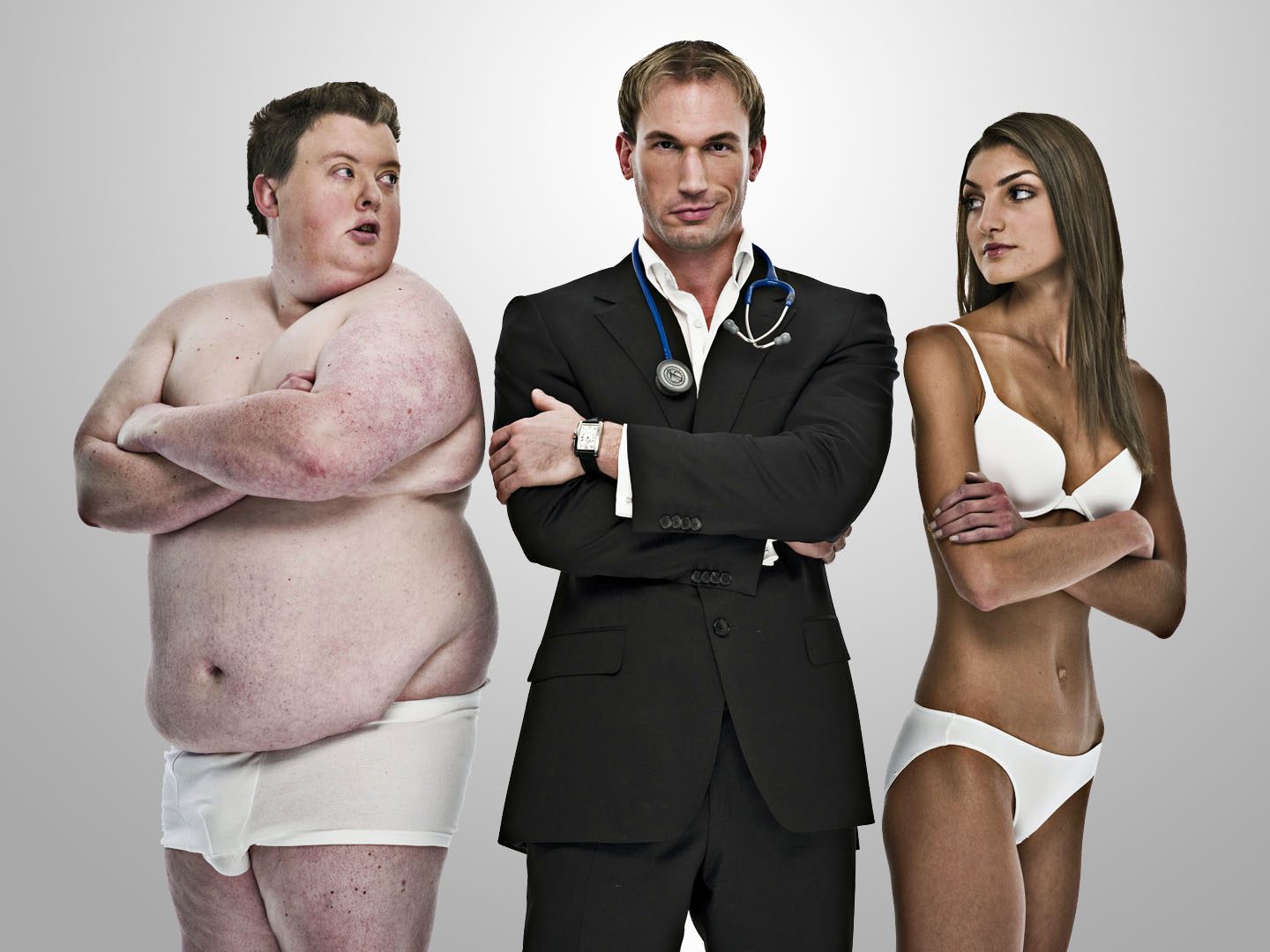 With the program making headlines, people are curious to know where the real members from Supersize vs Superskinny are right now in 2022. This used to be a show on British Channel 4. Here, they used to discuss people who either eat too much or too little. It was all about the acknowledgment of dieting and lifestyles that involved eating in extreme proportions. The show was quite popular for comparing an overweight person to that an underweight one. These two people used to swap diets for five days while being in a feeding clinic. The two lived together, and Dr. Christian Jessen used to supervise them both.

The underweight person was given food in huge proportions that they would not eat otherwise in a day. As for the overweight person, they were given food in small proportions, which will not suffice their hunger or usual appetite. It was how the show was recorded and shown when both of this individual struggled to keep up with their respective diets. Well, if you are someone who is eager to know where the cast of the show is right now, we have wrapped up all the information best for you. There were almost 31 members from the series, and we shall talk about a few of them here.

On the show Supersize vs Superskinny, we saw that Dr. Jessen used to analyze all of the diets and routines presented to the persons and how they were all swapped. This analysis helped to conclusions. Both of the participants were warned and shown the harmful effects of their diets. It is neither good to overeat nor to undereat. This should be understood in a well-versed manner for a great healthy lifestyle. 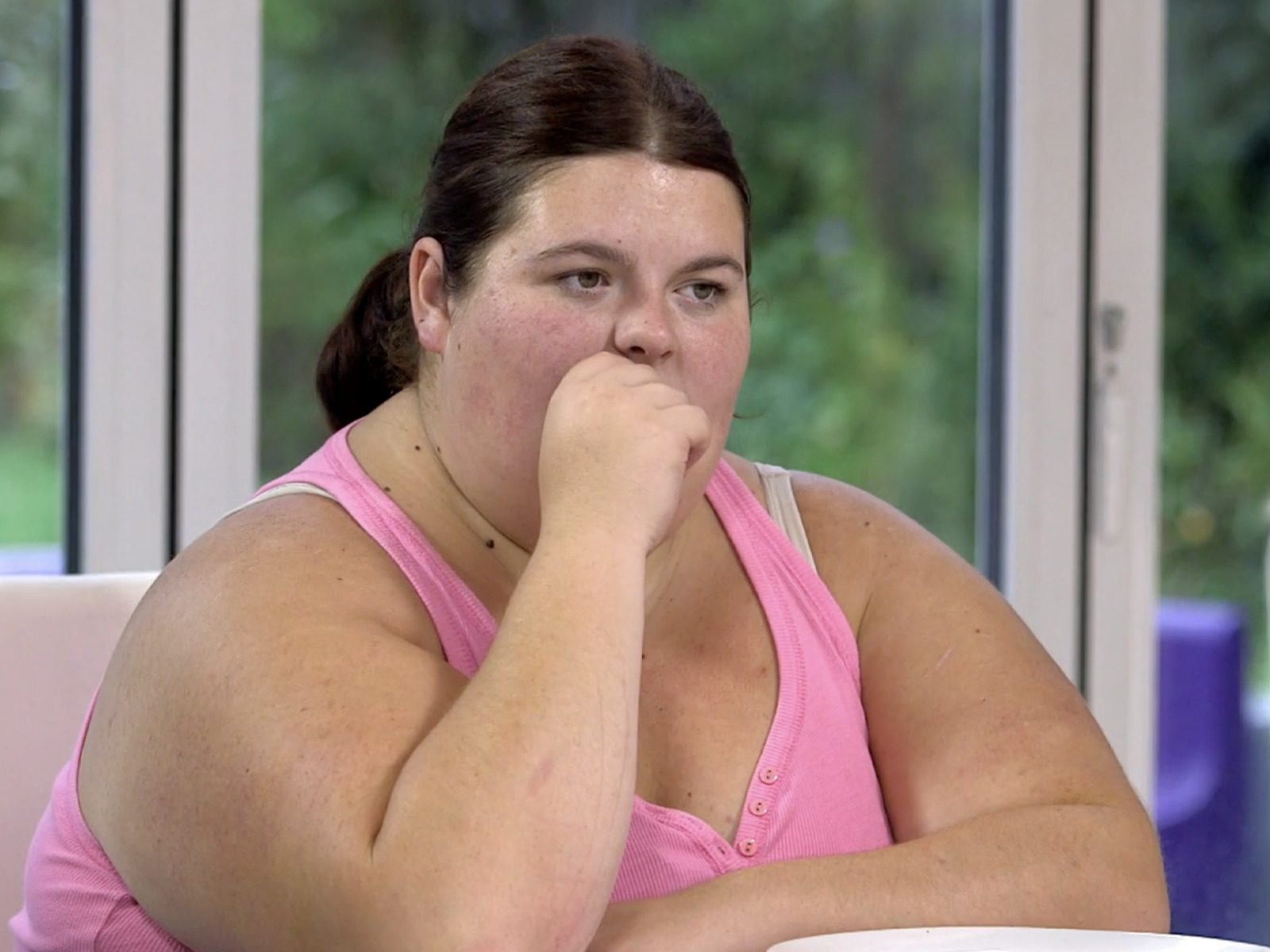 A still from Supersize vs Superskinny

There was a segment where the doctor would show us the Food Tube. In that, he would compare the various intakes of people, for example, sugar, with that of sugar bags. They also used shock tactics in the series to scare the participants into changing their unhealthy ways or how they would succumb to a very diseased person. Well, let us talk about a few of the cast now.

Supersize vs. Superskinny – Where Are They Now?

He was totally the star of the show conducting all of the activities and acknowledging the swapped diets of the candidates. Since his appearance on Supersize vs. Superskinny, Jessen has been on other projects such as Embarrassing Bodies. The doctor has written a variety of books that focuses on the lifestyle of adults as well as children along with their eating habits.

Emma was on the show as an anorexic journalist. She has coped with her illness since. There is not much information about her yet, although we hope she is doing great right now. It is obvious that she is in a better place now health-wise and has coped with her eating disorder.

Isabelle was on the Superskinny side of the show. She belongs to France, where Isabelle has worked as a model and an actress. She was super anorexic at the time and since has appeared in various advertisements and campaigns to help the youth against falling into the traps of eating disorders. After her appearance on the show, it was devastating to know that Isabelle died back in 2010.

Nikki was on Supersize vs. Superskinny a long time ago. Since her debut on the reality TV show, she has been spotted in series such as Big Brother and Celebrity Juice, and The Family Outing. Well, she also passed away back in 2021.

Michelle, after her appearance on Supersize vs. Superskinny, we saw her in other projects for the show business as Top of the Pops and Celebrity Wrestling. Michelle is currently a mother to two children. There is not much news about her spouse, but she has been married twice. Her first husband was Andy Scott Lee, and then we saw her with Hugh Hanley.

This was all the information that we could dig up on the cast members and where they are now.

Also Read: All Actors Alive from Original Star Trek: Where Are They Now?