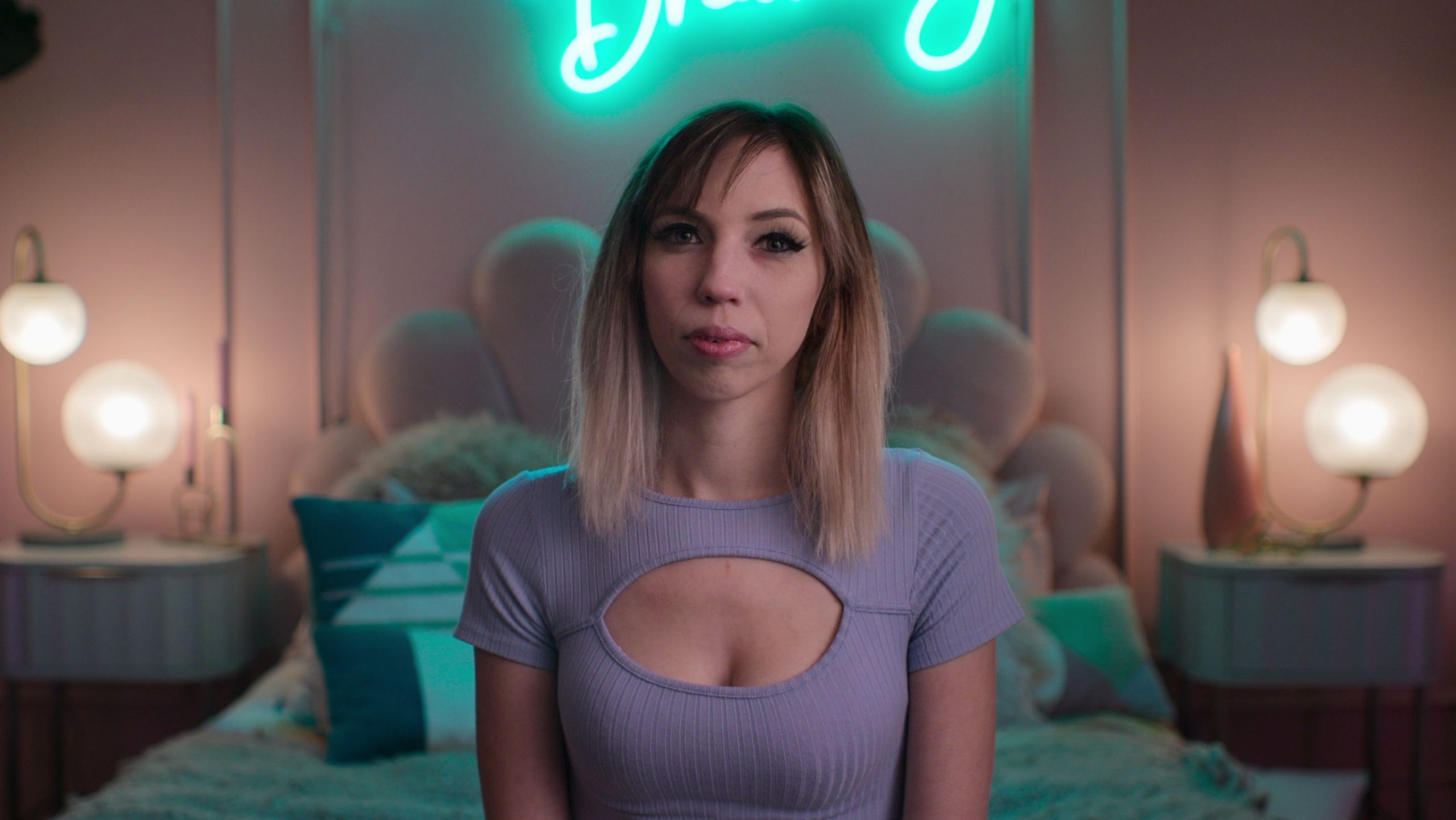 Most Hated Man On The Internet

With a new Netflix release, fans are curious to know if The Most Hated Man on the Internet is based on a true story or not. Well, we are here to set some points straight and reveal the truth behind this documentary series. The show was released on Netflix in 2022. It throws light on the story of a man called Hunter Moore, who became a sensation back in the ’10s. We see the light being shed on the website owned and designed by Hunter, which was called Is Anyone Up?

This site uploaded pornographic pictures and videos of women without their consent. Hunter used to hack into various women’s devices or steal them and then upload their private or naked pictures on the internet. His activities brought about a new investigation in which the world went crazy just to get him arrested. Although, the story in this documentary series is shown through the perspective of a mother whose daughter’s pictures got leaked on the internet through Hunter Moore.

Netflix has always tried and succeeded in bringing us crime series and various documentaries. Through The Most Hated Man on the Internet, we see that the platform wanted us to be a little more aware of the internet we so aptly use this day. Despite it being secure, there are various hackers and cyberbullies sitting out in the world to stake anyone for their personal profit. It has become very important for children to have a lesson on cyber security at an early age because everything today happens through the internet, and there is no way to avoid it. Well, let us venture into the reality of this horrifying documentary series and find out whether or not it was true. 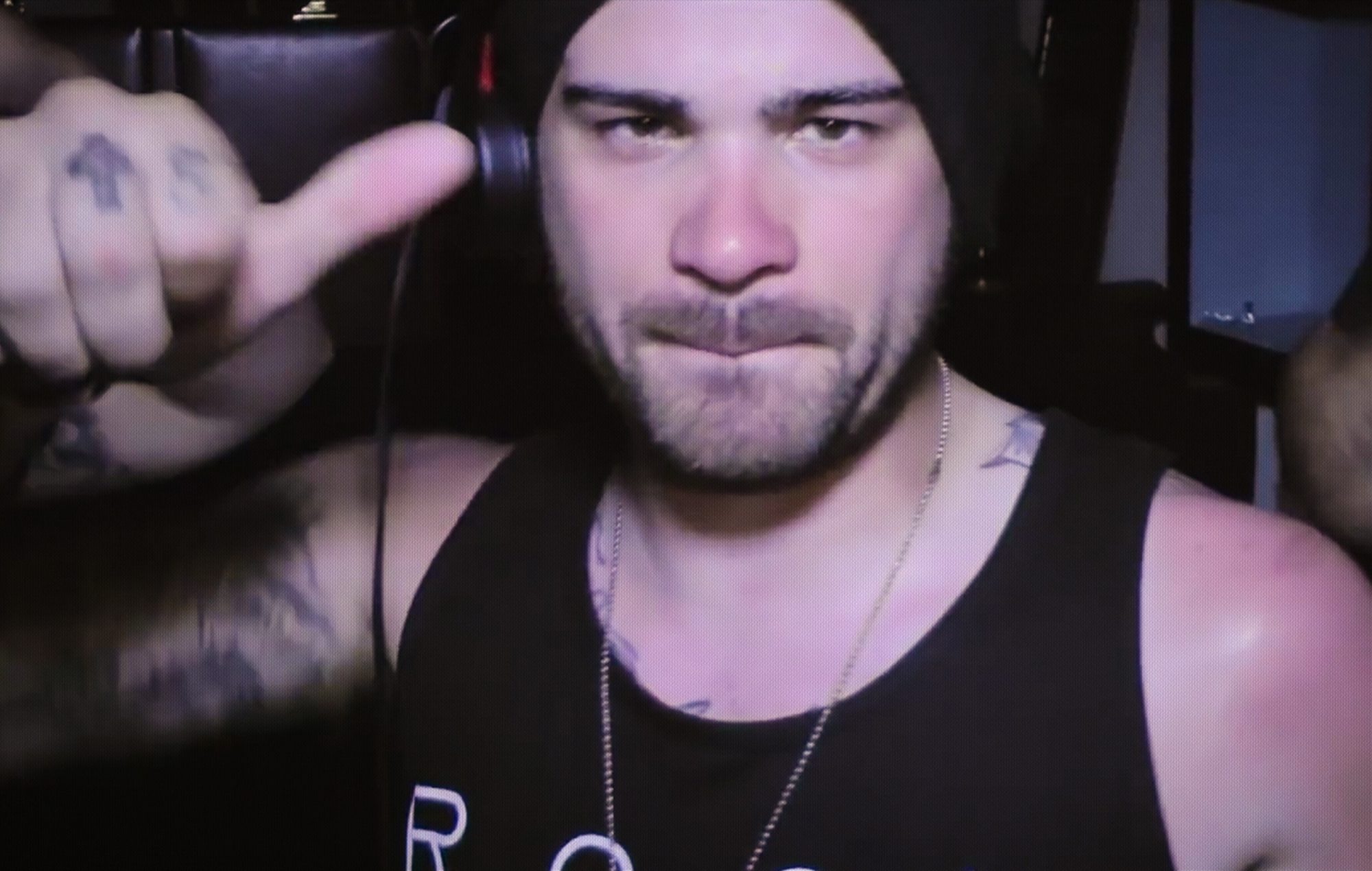 Also Read: Is Rocky Based On A True Story? Everything About The Movie

Is The Most Hated Man on the Internet Based On A True Story?

Yes, The Most Hated Man on the Internet is based on a real story of a man called Hunter Moore. Even the character of Charlotte Laws is real, and she really did raise a campaign in order to protect her daughter and many other victims who were caught in the web of Is Anyone Up? The real story begins back in 2010. It was when Hunter Moore developed this nasty website.

This platform allowed anyone throughout the world to upload naked and sexual pictures or videos of others without even taking their consent. These posts came forward with personal information such as names, addresses of women, and even mobile numbers. When requested by the victims to take down the pictures, Hinter would straight up refuse to do so. This created a feminist movement amongst the women of America who rose against him to get the man arrested.

Who is Hunter Moore?

Hunter was born in California and is a convicted criminal. He proclaimed himself as a professional life ruiner. In some incidents, he even talked about himself highly and how his idol is Charles Mandon, another convicted criminal who killed nine people. The website, which is talked about in the Netflix documentary, was live for almost 16 months before being taken down.

Moore, while giving his statement after being caught, talked about how some of the laws were protecting his website just like those laws protected Facebook. He used to pay various criminal hackers to break into the e-mails of various women on the internet and extract their naked or private pictures. It was all because of Charlotte’s Laws that the FBI was involved in the matter, and finally, justice was served.