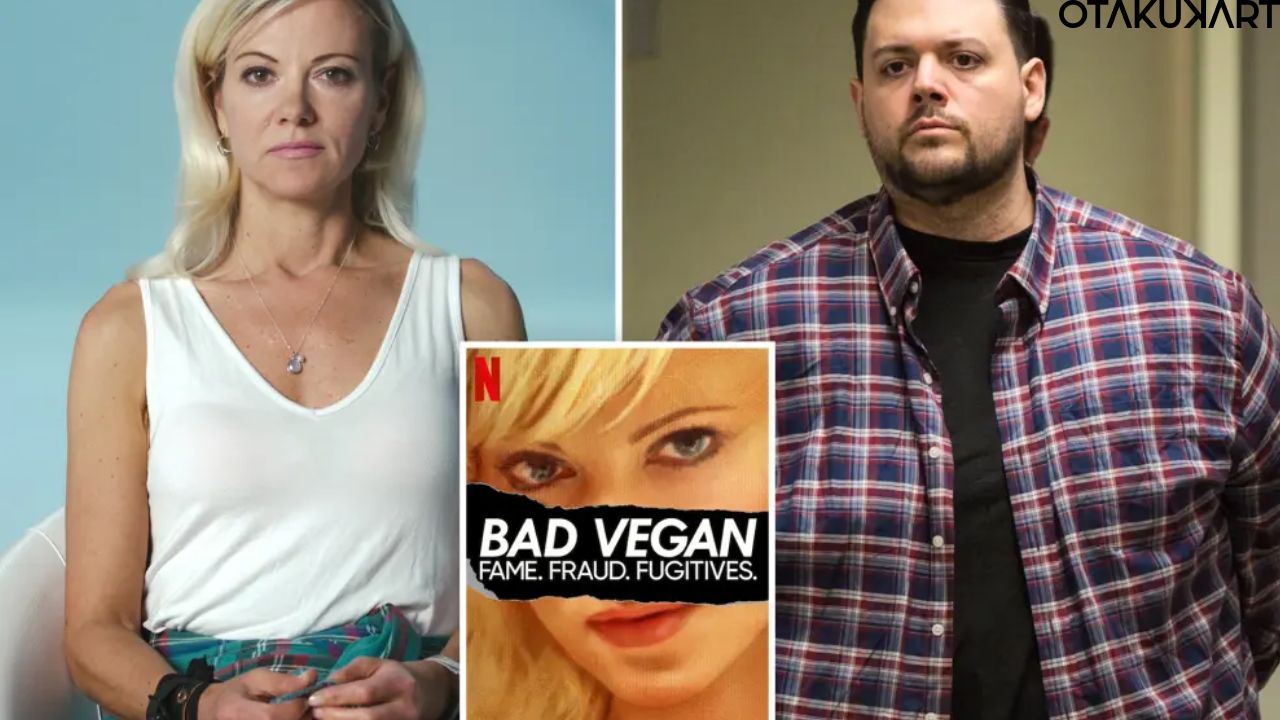 Bad Vegan: Fame, Fraud, Fugitives is a 2022 Netflix Docuseries directed by Chris Smith. The series has only one episode with a total of 4 episodes. The show’s executive producers include Ryann Fraser, Chris Smith, and Mark Emms. Each episode varies between 44-61 minutes approximately. The music for the show is given by Dan Romer.

The series revolves around the story of Sarma Melngailis, who is the former owner of the New York City vegan restaurant Pure Food and Wine. Samma is married to conman Anthony Strangis who calls himself Shane Fox.

How does Shane force Sarma into stealing from her restaurant? To find this out, keep reading the later sections of the article. In the next segment, we will be discussing Where is the Cast of Bad Vegan now?

Also read: Are Sarma And Anthony From Bad Vegan Show Still Together? Everything To Know

Bad Vegan Cast: Where Are They Now?

In this segment, we will be discovering where are the Cast of Bad Vegan nowadays. So let us get started and learn a little about the star cast.

Jeffrey Chodorow played a prominent role as a gateway to Melngailis entrepreneurship. Jefferey currently resides with his family in Miami. He is an American actor, Restaurateur, lawyer, and financier. Jefferey himself opened his first restaurant China Grill in New York in 1987. He played a role in Bad Vegan because food attracted him, and the couple’s story was convincing for him to do the role. The audience also remembers Jefferey from a reality Television show which aired in the early 2000s on NBC. In 2021 Jeffrey’s company leased out a space in the Bal Harbor shops in Miami to open a restaurant there. 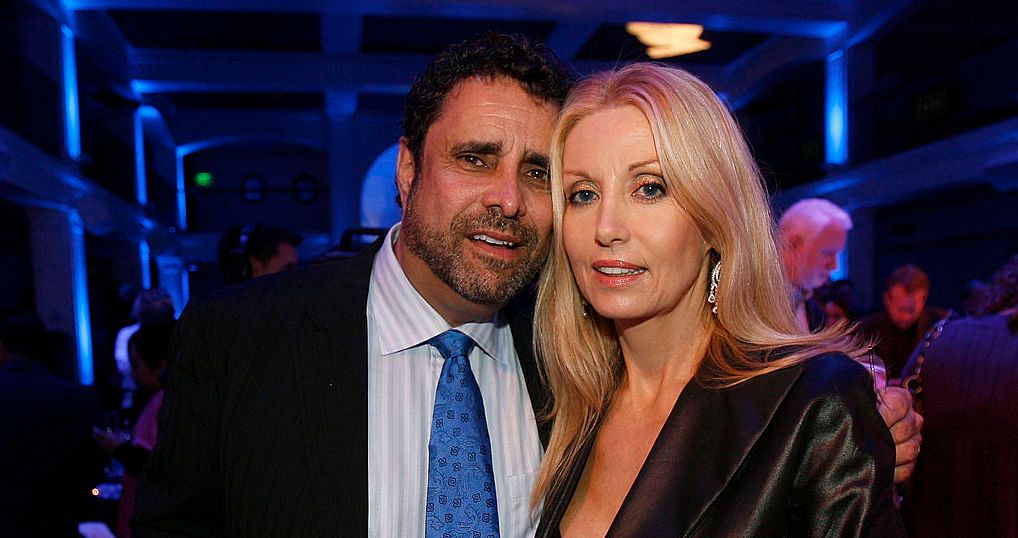 Nazim Seliakhov is from Russia and earned his Master’s Degree in International Business from the Pyatigorsk State Linguistic University. He lost his job as Operational Manager at Pure Food and Wine and One Lucky Duck in 2015, he held the same position at Viridium Distribution. He is residing in New York currently and is now the founder of a pharmaceutical-grade Industrial Hemp Processing Laboratory this allowed him to use both his strategic and technical skills. He is not very active on any social media platforms as of writing.

In Bad Vegan Sarma, Melngailis received a platform to flesh out details of her crime. In 2017, he pleaded guilty to tax fraud, larceny, and conspiring to defraud, and she served four months on Rikers Island. Sarma still lives in New York and works in the same place at the same restaurant. Now she spends most of her time in her apartment reading books and with her dog Leon. She also hinted at releasing a podcast and maintains the details of her life on her blog, Sarma Raw.

He is one of the most elusive and compelling characters on the show. He does not appear on-screen apart from the archives footage. Anthony chose not to participate in the docuseries and completely made himself distant from the entire deal. Anthony Strangis has a criminal career and used a multitude of aliases to con common people. Now he is no longer involved in any criminal activities and has gone to live his life. He pled guilty to his previous crimes and owned them. One of the positive components of the docuseries was the friendship between Anthony Caruana and Sarma. She often used to invite him to dine at Pure Food and Wine. There are not many updates about their friendship, and the last update was from Caruana’s facebook in 2016. Though he is often on social media and often posts on his Instagram and youtube channels. He resides in his car. 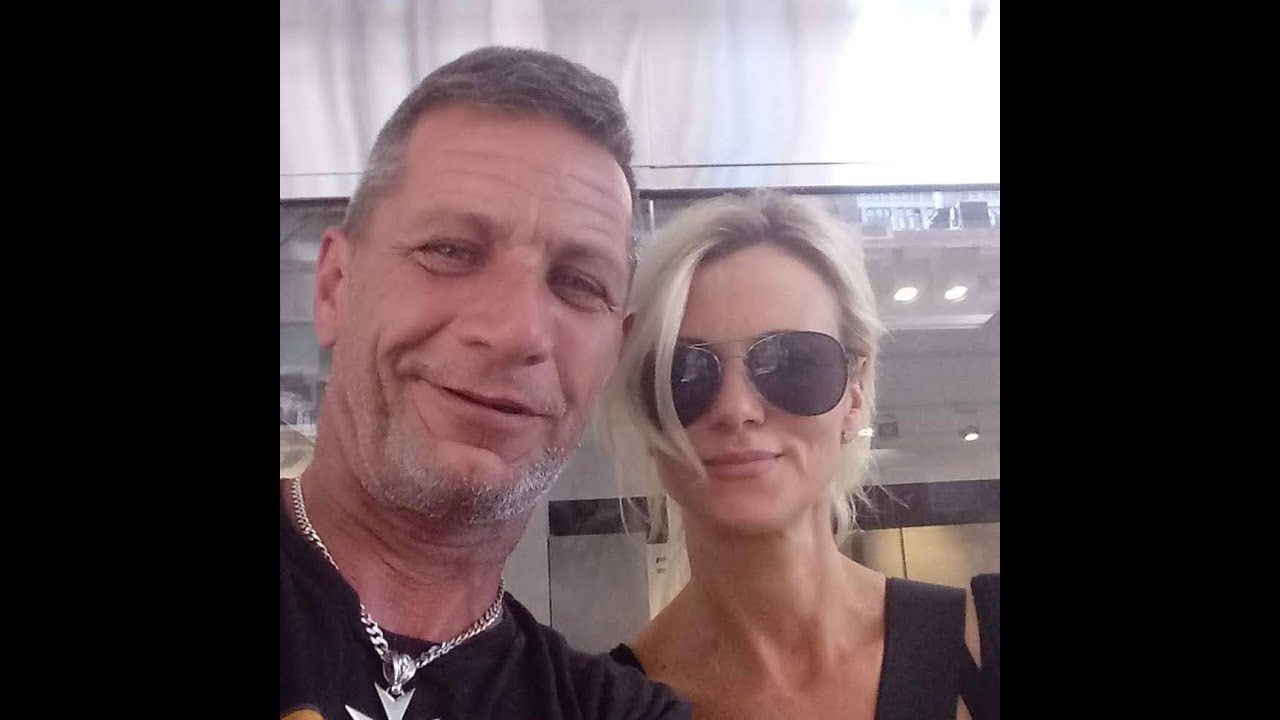 She was one of the first employees who noticed discrepancies in the restaurant’s food. Since then, she has been living in Venice, California, where she works as a funeral coordinator, a grief counselor, and a bereavement minister. She describes her current work as a sense of closure from “a lot of loss” as she never had a funeral for Pure. In this article, we discussed where are the cast of Bad Vegan Now. All of this has been discussed in detail in the above section.

Also read: Sebastian Vettel’s Net Worth: How Rich Is The Person in 2022?