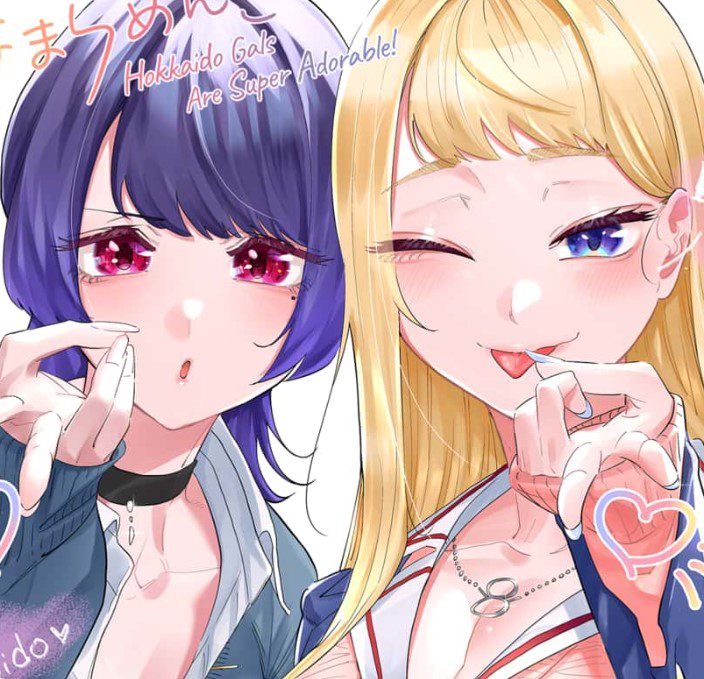 Hokkaido Gals Are Super Adorable! Chapter 85 reveals the love birds encounter. Shiki and Sayu met after visiting Asahikawa, where he will see his sick mother in the hospital. Shiki was unaware that Sayu had followed him until they talked on a phone call, and he was surprised to see Sayu behind him.

Shiki and Sayu’s encounter continues after Sayu suggests they can go on a field trip together. Sayu asks him if he can, and Shiki explains, asking what she will be doing after the field trip. Shiki wonders why he was talking like that with the lady he likes, and she even abandons her duties to visit him at night.

He apologizes since he can’t get his words together, and Sayu tells him that it is normal after realizing that such happens when two people who love each other are in front of each other. Shiki agrees with Sayu and tells her he is happy she came. Sayu thinks that they are both crazy, and she can stop herself. She gets closer to Shiki, saying she is yearning to see him. Shiki begins to tremble and thanks her while revealing that he is flattered.

He realizes that his heart can’t handle Sayu talking close to him. Sayu realizes she is also shaking and tells Shiki they can go somewhere since it will be dawn while they are still standing in the same spot. The two arrive at the mall, and Shiki waits for Sayu as she buys a new long warm dress. Sayu returns wearing a long warm dress that makes Shiki start with her. She apologizes that she kept Shiki waiting. Shiki tries to be a gentleman by asking Sayu to let him hold her back, but Sayu replies that she doesn’t have language and it is not heavy. 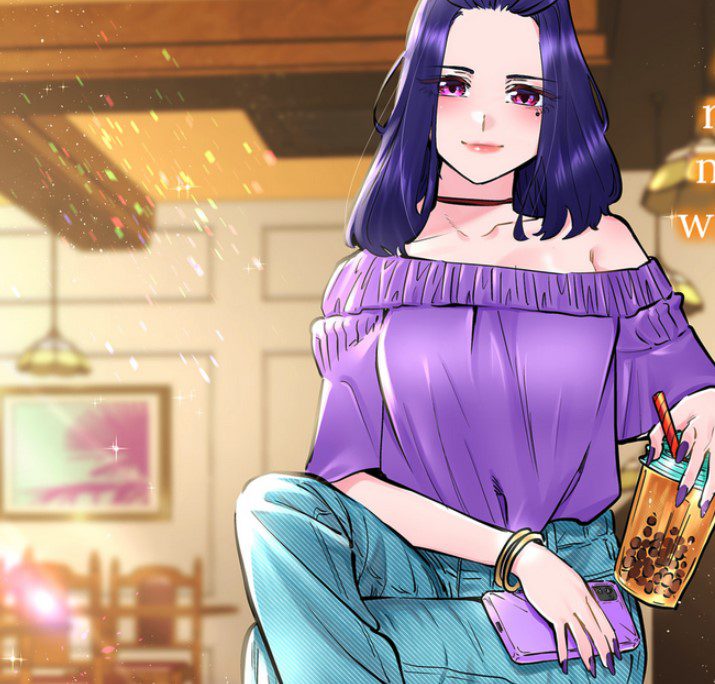 Shiki realizes that he didn’t complement Sayu and talks about her dress. Sayu explains why she changed her clothes because she couldn’t walk at night while wearing un inform, and people might think two students were eloping. Shiki is happy with girls and always agrees to anything that she says.

He observes her while thinking about how beautiful she is when she is wearing that dress. Shiki believes that Sayu chose that dress because it matches her new hairstyle, and he is finding it difficult to complement her since the moment he looks at her, he is always charmed.

Shiki admits that Sayu is pretty than before, and Sayu hears the last part of his words. Sayu wonders if he wants to tell her something and looks into his eyes. Shiki was frozen since he looked at her beauty, and Sayu began to feel shy. She told him that she was making her feel shy by how he looked at her. Shiki snaps out of it and apologizes, but she tells him she will never mind Shiki looking at her like that. Shiki realizes that Sayu is signaling him to say something.

Sayu continues to say that she wants Shiki to look at her more because it is only him. Shiki acts like he wants to kneel like someone who wants to put a ring on, and Sayu wonders what is happening. Shiki replies that he is feeling dizzy. But he kneels in front of her and realizes that he also lost consciousness due to the way Sayu is beautiful.

He asks her about the phone calls, and Sayu reveals that she wants to talk with her grandmother. Sayu tells him they can have fun, and the two buy lots of lovely stuff. Shiki also bought her flowers and a lovely teddy bear, and Sayu felt like it was a lovely date. The two almost kissed each other, but they looked away. 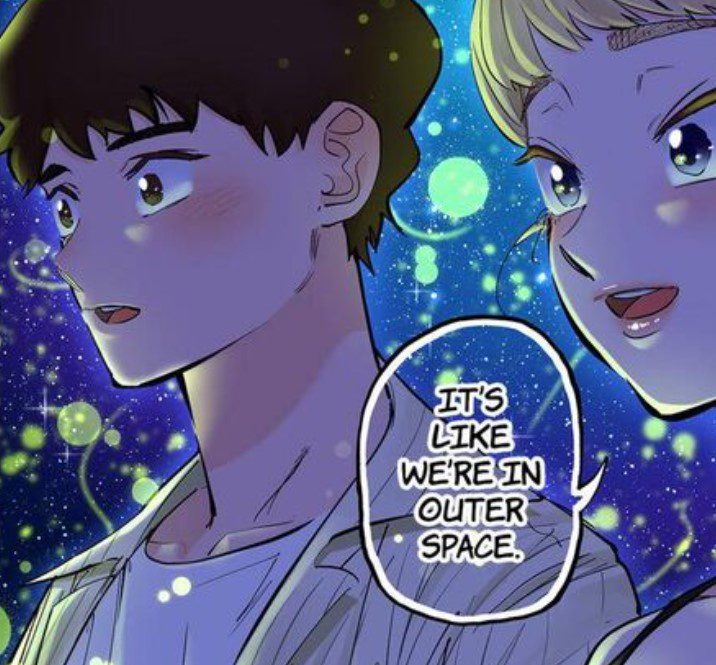 Also Read: The Beginning After The End Chapter 160: Arthurs Recovery

Also Read: What Episode Is Sasuke Vs. Itachi First Time?