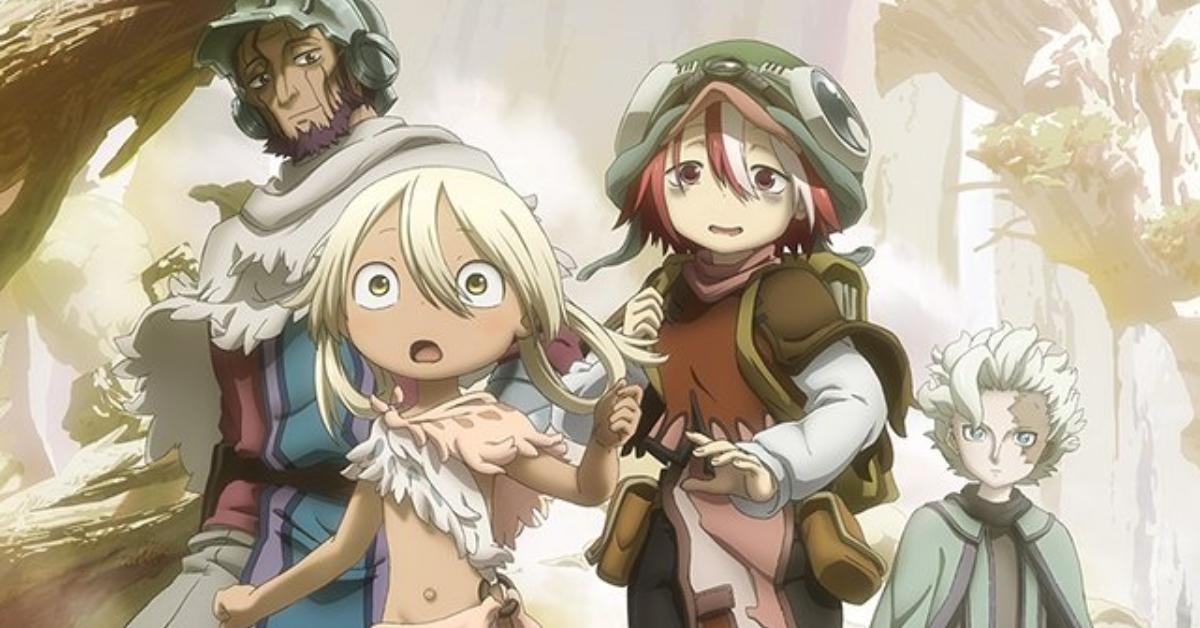 The Made in Abyss series was created by Japanese manga author and illustrator Akihito Tsukushi. Since 2012, it has been published as an online serial in Web Comic Gamma by Takeshobo, and it has been compiled into eleven tank-bon volumes. The narrative centers on an orphaned girl named Riko who, in search of her mother, meets and befriends the humanoid robot Reg and travels with him into the titular “Abyss” that extends deep within the Earth. From July through September 2017, Kinema Citrus’s anime television adaption debuted.

In January 2020, a sequel movie with the working title Dawn of the Deep Soul made its Japanese debut. In July 2022, the second season began. In 2021, production on a live-action movie adaptation got underway, with Kevin McMullin on board to script and helm. In September 2022, Chime Corporation and Spike Chunsoft jointly launched an action role-playing game.

Fans are seeing a grim turn of events as the series’s second season is virtual to a close. The airing of Made In Abyss Season 2, Episode 11, which will take place following the events of Episode 10, is just around the horizon, and fans can’t wait to see what happens next.

Made In Abyss Season 2 Episode 10

Made In Abyss Season 2 Episode 10 Recap

In Episode 10, Nanachi expresses concern about the damage Faputa has wrought. We see several flashbacks that suggest Nanachi is aware of Faputa. Belaf informs her that Nanachi received these memories from him. He informs her that he must go right away. Regarding Reg and Riko, Nanachi is concerned. Belaf informs her that they are still alive and permits her to depart if she so chooses. There is only one restriction, though. Mitty will vanish if she leaves. Mitty is a component of the hamlet; it cannot transcend that. Although Nanachi is torn, she decides to continue.

Mitty starts to fade away as she crosses the line. Some men who liked Nanachi give her a coating before they too vanish. Nanachi advances. When Reg finally wakes up, Faputa is wreaking havoc on the community. Anything that catches her interest is destroyed. To halt Faputa, Reg chooses to advance. Attempting to speak with Faputa, he gets there. In a flashback, Faputa is shown sobbing for Gabu when Nanachi declines to engage in any conversation.

Reg is on a trip with Faputa in a subsequent flashback. Finding out his name makes her joyful. She receives a token of Reg and her friendship. To shield everyone from the downpour, Wazukyan extends his tentacles. In a flashback, Reg is startled to see Faputa’s mother. Faputa tells Reg that she would want to set her mother free but is unable to go into the hamlet. 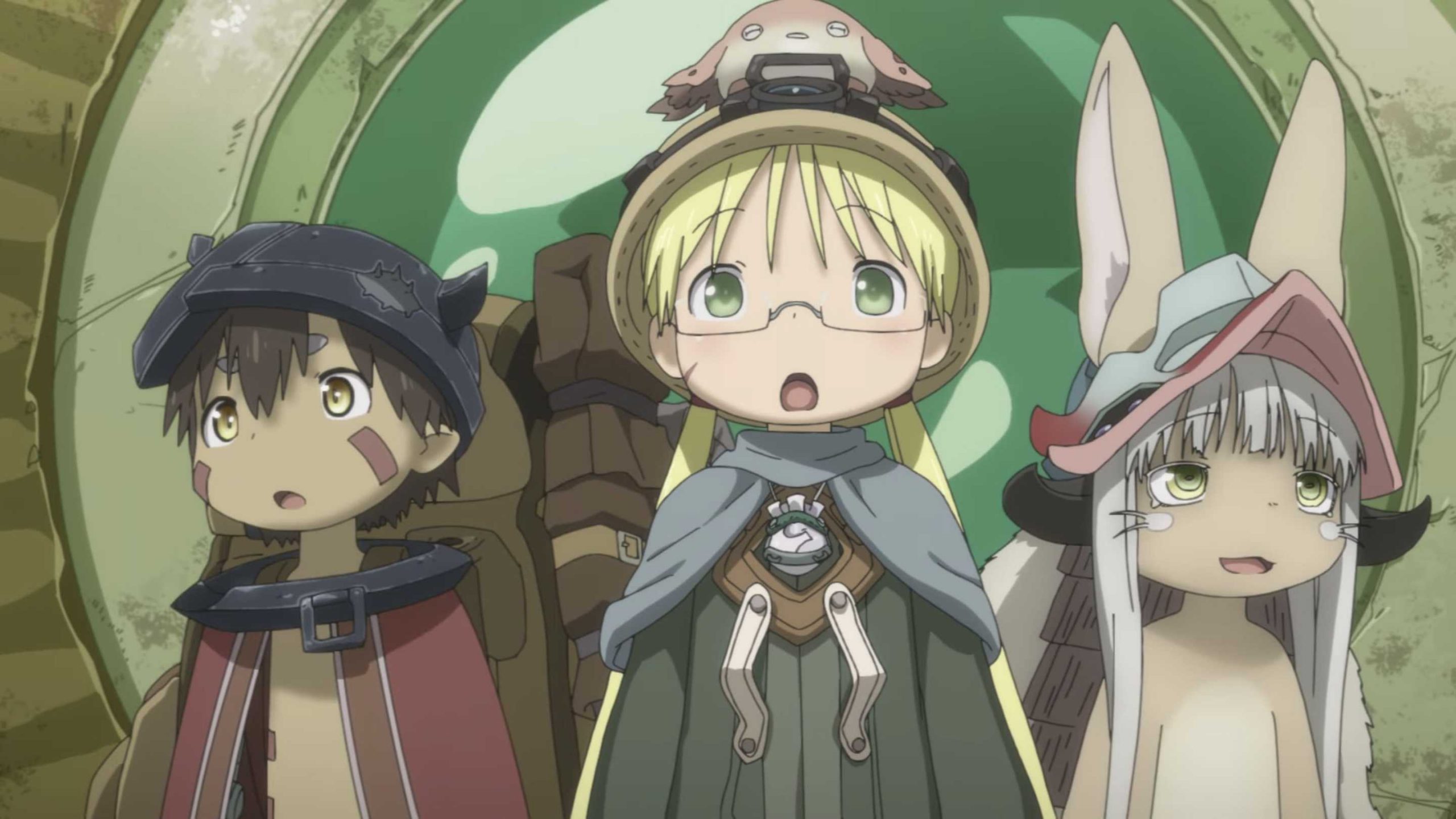 Made In Abyss Season 2

Also Read: After The Verdict Episode 6 Release Date: Heidi Connected to the Murder?

Made In Abyss Season 2 Episode 11 Preview

We shall witness Faputa’s rage take control of her in the upcoming episode, “Value,” which has the working title. Reg still struggles to remember events fully, but he is starting to remember bits of them—like the expressions of Faputa when he smiled and cried. He is ambushed and knocked out while unable to stop Faptua from carrying out her rage. After the fight with Reg, Faputa focuses her wrath on Rico, but Gaburoon intervenes to stop her. Faputa is shocked and tries to assault Rico again but is now unable to contain her rage.

We can’t be sure whether Reg will be successful or not because this is Made in Abyss, but he might be able to stop the chaos in Episode 11 of Season 2, “Value,” of the show. Faputa is not in the mood to relent and is prepared to murder even Reg. With only two episodes remaining in this arc and things growing increasingly crazy, it would be best if we waited and saw what happened to the community. But Nanachi will return, and that will undoubtedly alter the situation for Reg because it appears that she is aware of Faputa. 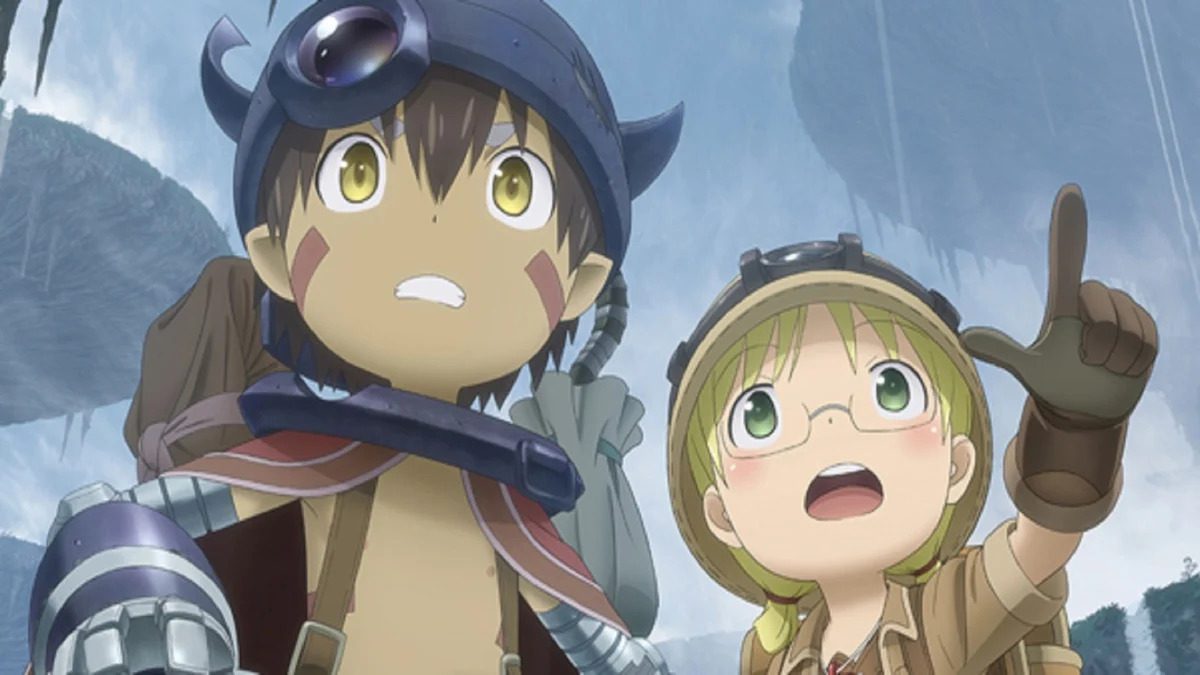 Made In Abyss Season 2 Episode 11 Visual

Viewers in Japan might be able to catch the show on regional broadcasters such as AT-X, Tokyo MX, BS11, and SUN. HIDIVE will broadcast the brand-new episode to a worldwide audience. The timing of the episode will be as follows in various areas, given the synchronized release schedule: