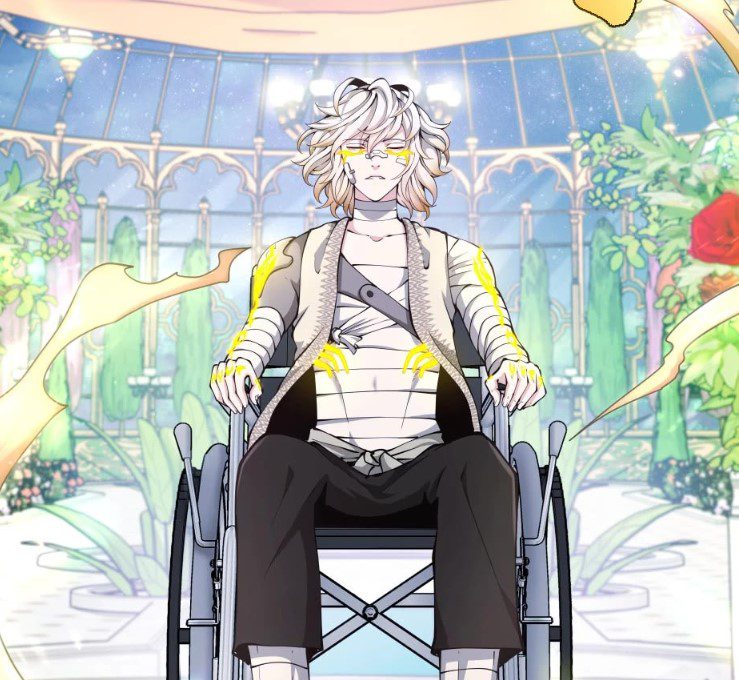 The Beginning After The End Chapter 160

The Beginning-After-The End Chapter 160 reveals the mystery behind Arthur’s Realm Heart after he met with Myre. Myre is the one who treated Arthur when he was injured, and he has taken Arthur to the magical room where they train together. Arthur was heavily injured and couldn’t walk since he used a wheelchair, but Myre realized that Arthur would heal faster. We will discuss the latest updates of The Beginning-After-The End Chapter 160 and other news related to this manga. Arthur’s encounter with Myre continues after Myre shows her awakened powers.

Arthur was stunned after seeing Myre on another form, and she told him about the different Realm Heart users. Myre has different markings, and she realizes that Arthur is confused and reveals that the markings show that she is of the Vivum Path. She also explains why she managed to heal Arthur, and non Realm Heart cannot heal Realm Heart users. The two continue to talk while drinking tea, and Myre asks Arthur to activate his Realm Heart. Arthur focuses s and closes his eyes, and his hair turns silver while a yellow aura surrounds his body. After a few minutes, Arthur opened his eyes, and the Realm Heart was activated.

Myre touches Arthur’s hand, flowing with a yellow aura, and connects it to her aura. She reveals that she managed to catch Arthur’s glimpse of his previous runes. Myre is impressed by the way Arthur has improved. Arthur tests his powers and sees things beyond his imagination. Myre is glad that Arthur is having fun and has no trouble using the powers of Realm Heart. Arthur realizes that he is missing something amazing before he activates Realm Heart. Myre comments that she will never blame a human for realizing this form after a long time.

Previously on The Beginning-After-The End Chapter 159

Arthur’s Realm Heart activation continues after Arthur proves he can stay in that state for a long time. Myre shows the power of Realm Heart, and Arthur copies everything she does, making Myre realize that Arthur is a faster learner. She tells him about Aether, which behaves fundamentally differently from Mana. Myre advises Arthur that if he messes up when manipulating Aether, he will fail since it needs good control of Mana. Myre gives Arthur lots of advice and example to master all forms of Realm Heart. 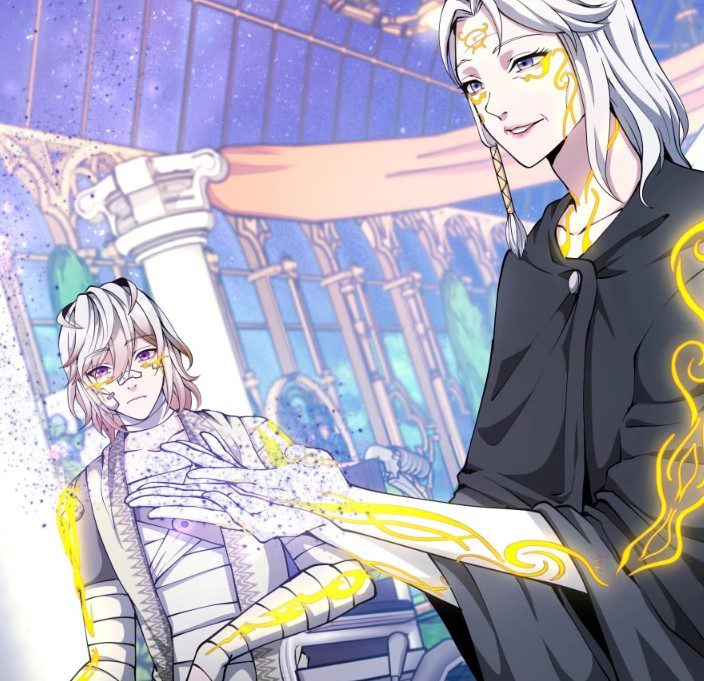 Arthur realizes he is catching up faster than expected since he has a good teacher. Myre also reveals that Aether confined the limits that two users have. She also told him about the Vivum part, which influences all living components. Myre reveals the Vivum Path powers she uses to fix Arthur’s broken legs. Arthur tries to do the same and succeeds. This makes him realize that if he gets hurt next time, he can use his powers to heal himself. But he realizes that he never understands anything that happened since he is doing it without realizing it. Arthur asks Myre to explain the power that she used and why they gathered in her hands.

Myre tells him that he will learn one thing at a time. Myre reveals her past, where she learned affinity lay with the branch of life and then studied Vivum for centuries. Arthur comments that he wants to learn like Myre. Myre agreed and told him all the steps that he needed to follow. Arthur discovers that he can manipulate all four elements of Realm Heart. Myre asks Arthur to deactivate Realm Heart and reveals that he is the first learner to last long in a state of Realm Heart. The next day Arthur and Myre went outside training, and Arthur could walk and stand. But Myre is about to reveal shocking news to Arthur. 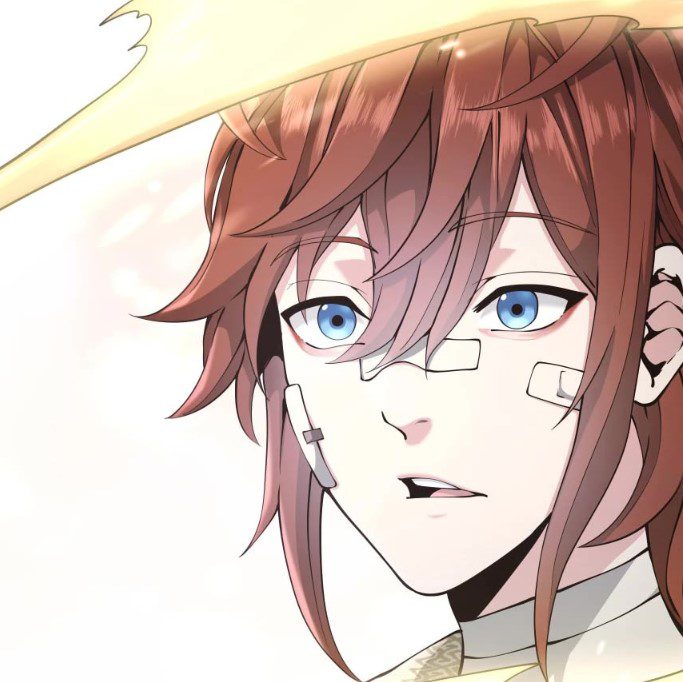