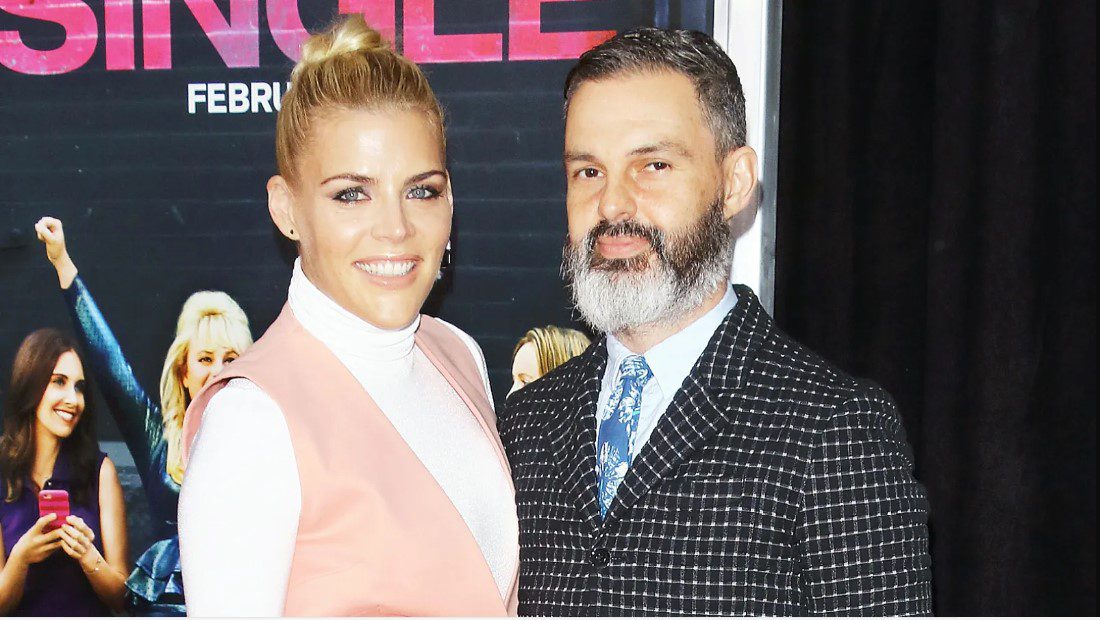 American actress Busy Philipps in the limelight for the past few days for her personal life. After almost a year, Busy officially opened up in public about her separation from her husband and father of her two daughters. Here in this article, we will have a look at Busy Philipps’ divorce from her husband and the reason that put an end to her 15 years of a beautiful marriage. Freaks and Geeks star was born on June 25, 1979, in Oak Park, Illinois, Busy was a nickname given to the actress as a child, which later became her real name.

She completed her studies at Loyola Marymount University. During the same time, Busy was offered a role in Freaks and Greeks. After that, there was no looking back. After her appearance in the Freaks and Greeks, Busy appeared in several films and television shows. Her acting and films also got her several awards and nominations. Now let’s get at it and have a look at Busy Phillip’s divorce from her husband.

Busy Philipps’ Divorce: What Went Down After 15 Years of Beautiful Married Life?

Busy Philipps, who recently declared his divorce from husband Marc Silverstein, was married to him in June 2007. Busy has been associated with only two men as of now. Colin Hanks is the first one. The actress Freak and Greeks actress was in a long-term relationship with Hanks starting from 1997. Orange Country star and Busy then called it quit in 2000. After her split from Colins Hanks, busy, kick-started dating screenwriter and producer Marc Silverstein. 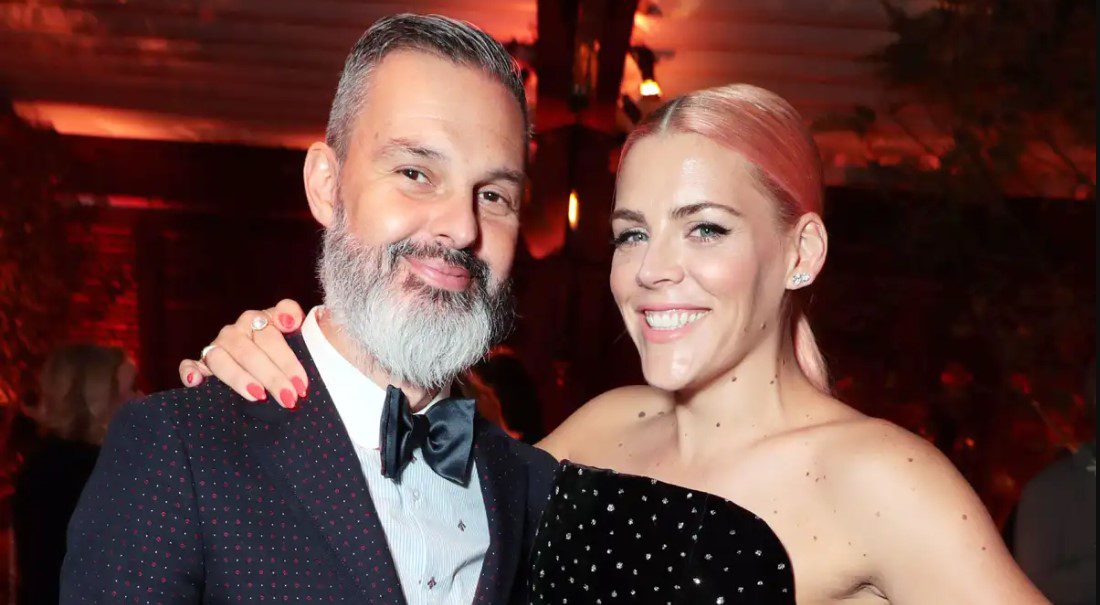 Silverstein traces back his roots to a Jewish family. 51 years old Marc was born on July 1, 1971. In the industry, he closely worked with Abby Kohn, along with whom he authored several romantic comedy dramas, including Never Been, Kissed, He’s Just Not That into You, Valentine’s Day and How to Be Single, and many more. Marc and Abby together co-produced the I Feel Pretty staring Amy Schumer. The romantic drama The Vow was also penned down by both Marc and Abby.

Marc’s professional partner Abby has nothing to do with his personal life and divorce. As we all know, Marc was married to Busy Philipps in 2007. Busy and Marc were madly in love. Busy has always been quite open about her marriage with Marc until their split. In a television appearance, Busy expressed called mark her life partner, who’s also her partner in crime. Busy couldn’t stop experiencing her happiness and stop talking about Marc. After several years of dating, Busy and mark decided to tie the knot.

They exchanged the vows in a private ceremony in presence of their family and friends. One year after their marriage, Busy welcomed her and Marc’s first child, Birdie. Busy and Marc were madly in love. After their marriage, things went quite smooth until Busy expressed her desire for a second child. That’s when the differences between Busy and Marc surfaced, souring their beautiful relationship and marriage. 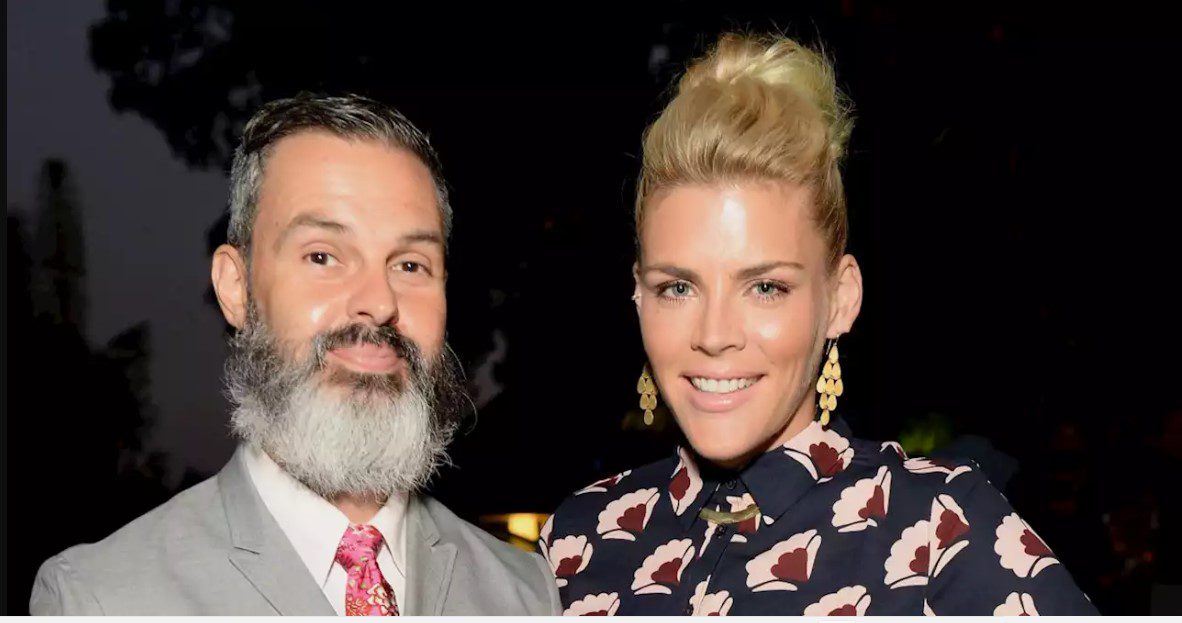 Why did Busy Phillips file for divorce?

In July 2013, Busy welcomed her and Marc’s second daughter, Cricket. After Cricket’s birth, too, Busy kept working. She had no time for her daughters, who often questioned her about her work and busy schedules. At the same time, things took a worse turn for her and Marc, who barely supported Busy with raising their two daughters. It was after Cricket’s birth that Marc distanced himself from Busy and barely used to talk to her. Busy was looking forward to emotional support from him, which she never got. So, three years after her second pregnancy, Busy asked Marc for divorce. In her podcast Busy Philipps Is Doing Her Best, she officially opened up about her separation from her husband, Marc. Though their marriage officially ended in February last, the seed was planted back in 2016.

In 2018 Busy authored the memoir This Will Only Hurt a Little in October 2018. Where in she takes the readers on a journey to her 15 years long marriage with Marc and the separation. Though She was quite open about her separation, she wanted some time to process everything and make it official. Last year when their divorce was finalized, she appealed to her fans and the media to respect her and her family’s privacy. After gathering a lot of courage, Busy Phillips officially opened up about her divorce from husband, Marc Silverstein.