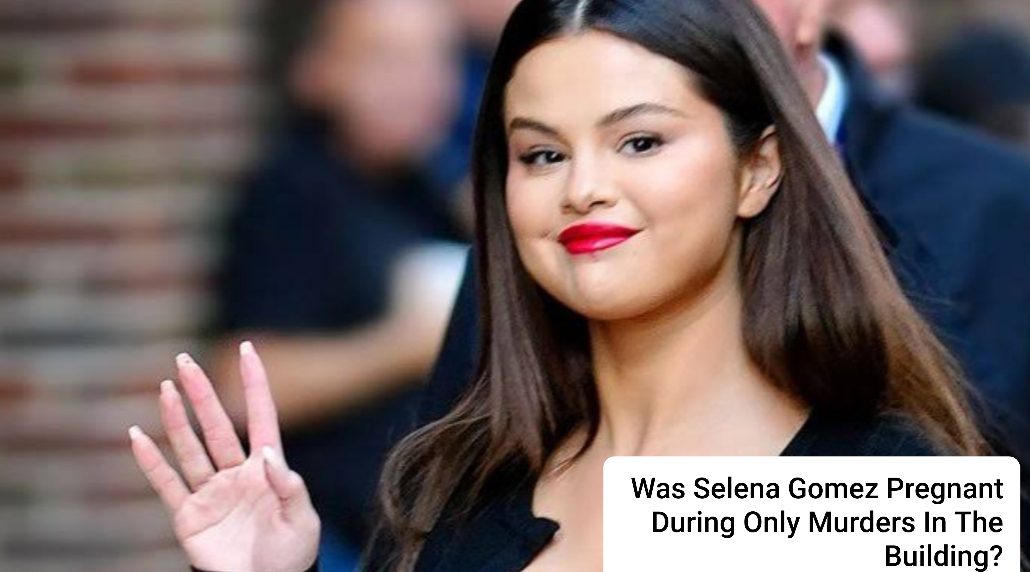 Fans have been lately wondering was Selena Gomez Pregnant during Only Murders In The Building? The Wolves singer has acted incredibly in the series but fans are more bothered with her looks appearing a bit healthier which is one of the major signs of pregnancy.

It was on 28 June 2022 when the first episode of Only Murders In The Building aired. Several rumors are surfacing on social media regarding Selena Gomez’s pregnancy. Here is the truth revealed.

Also Read: Selena Gomez Is So Ashamed of This Cover Photo

Was Selena Gomez Pregnant During Only Murders In The Building?

No. The rumors of Selena Gomez’s pregnancy during Only Murders In The Building aren’t true. It seems like those are her dresses that are making people wonder about the possibility of her carrying a child in her womb. 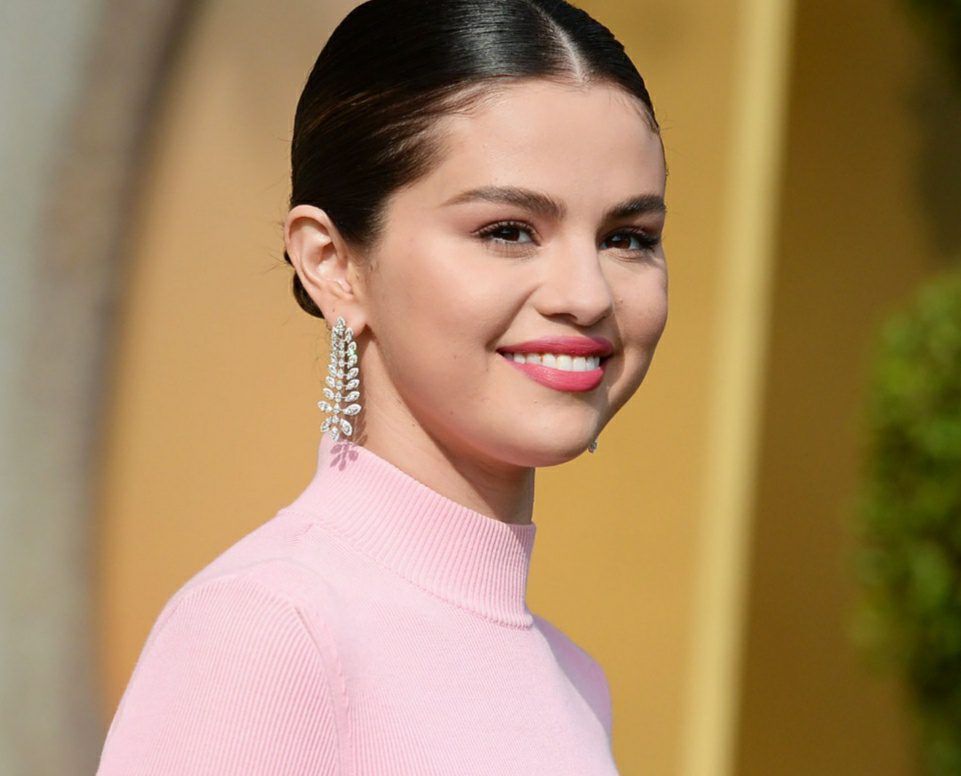 In the trailer itself, we have seen Selena Gomez wearing baggy clothes. But in reality, that has nothing to do with her expecting any child. However, the singer hasn’t yet commented anything on the rumors which is very much likely to confirm that Selena Gomez is not pregnant as of now. Not to forget to mention that none of her recent pictures from her social media account have signs that can showcase or prove her pregnant. For better and brief clarification, Selena Gomez is neither pregnant in real life nor on the show.

Well, this isn’t the first time that Selena Gomez has sparked pregnancy rumors. Even a year ago, people suspected her to be expecting a child. That rumor started after a Tiktok video got viral where we saw Selena dancing on Baila Conmigo with one of her friends, wearing an oversized hoodie. Later on, it turned out to be false.

Even though the title appears to be very much mysterious (yes, it is), the series has comedy too. The story focuses on three strangers who are highly obsessed with a true crime podcast. Selena Gomez plays the role of the woman who lives in the apartment where the crime incident took place. Well, the woman who got murdered is named Tim Kono with whom the singer shared a good friendship.

Only Murders In The Building Season 2 is out and is available on Hulu.