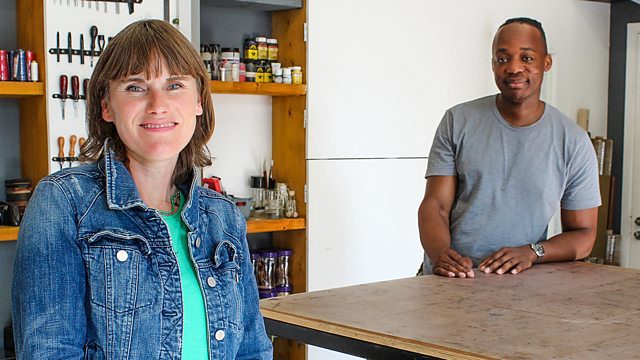 BBC has a fantastic array of shows to its name, and Money for Nothing is no different. However. Money for Nothing Season 12 Episode 17 has gotten many interested as there is little to no info about this particular episode. This is surprising given the track record of the show as being consistent throughout its run. For the past eleven seasons, the show has thrived due to its ingenious plot and consistency, both of which are favored by the viewers.

And things in the last episode were so well done that it left the viewers wanting to see Arthur come back and narrate more of the show. The latest episode was great infotainment as we get to learn about the quality stuff being ended up in waste and how it could be salvaged. We see Sarah properly recycle a quality army bed with the help of a leather crafter and blacksmith. But at the very beginning of the episode, the show asks us whether or not it will be worth any money for her. 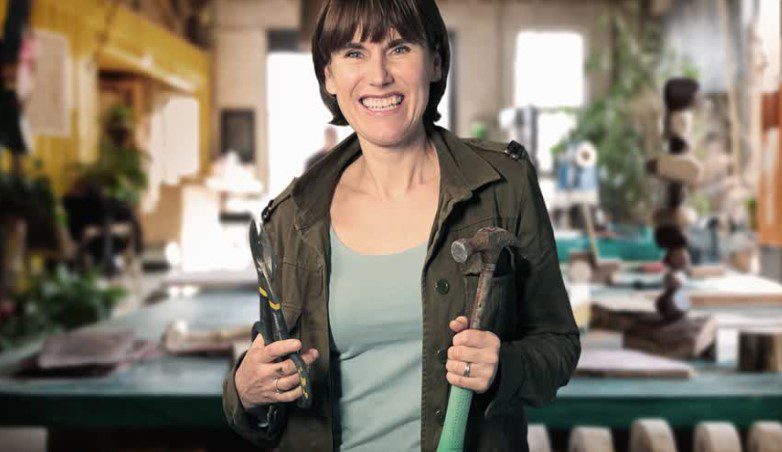 Money for Nothing Season 12 Episode 17 Spoilers

Money for Nothing Season 12 Episode 17 will have Jacqui Joseph go out and take a look at a new kind of Junk. The show’s team does a good amount of research on the objects that are thrown into the recycling and makes an effort to give them a new life. Though the show thrives in altruism it is also an information gold mine and shows the value of things beyond first use. How much effect that has on real life is anyone’s guess, but seeing the process of transformation is always interesting.

In the next episode, Joseph will enlist the help of the upholsterer Leigh-Anne Treadwell and Bruce Faulseit to revitalize a pair of pine cabinets, an ottoman, and three lampshades. And like every episode, the main question will be whether or not the endeavor will be worth it in the end. Given that it is the renovation of old antiques, they might have value to them and will return a hefty sum to the owner who threw them away. 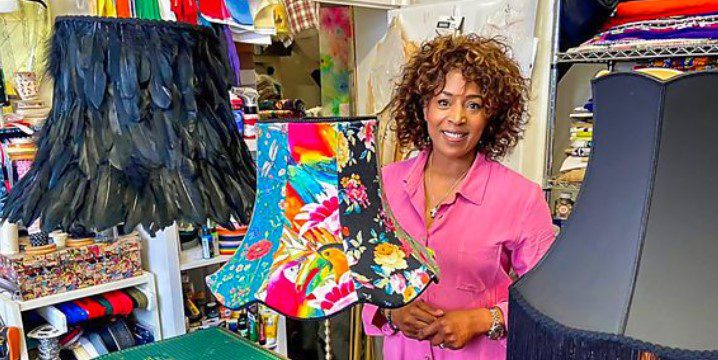 Money for Nothing Season 12 Episode 17 will be coming out on September 12 in Britain. The release time and day for the different and many of the regions listed below.

How To Watch Money for Nothing Season 12 Episode 17?

You can watch the long-running series on BBC one, and many of the other show the Network has. BBC is one of the oldest networks in the world and one that has continued to stay relevant since its inception. The show has a high rating among fans, and as such, the series is able to stay afloat all the way to season 16. But given the recent events in Britain, Queen Elizabeth 2 will be the talk of the town. But despite that, the show has continued to roll and recorded their next work. Needless to say, condolences and reminiscent for the queen will be there.

What is Money for Nothing about?

The show runs on the principle of reuse and rebuild. The presenter goes to the council refuse collection site and takes the item that they think are worth remodeling while also founding the true owners of the scrapped item. It will be a bit dull for a show to be all about knowledge and no comedy in between. But this is where Arthur Smith comes in as the narrator of the show.

His commentary and quips mid-way keep the show vibing and things interesting. But the main stars of the show are, of course, the craftspeople who give new life to the objects. People of different professions committed to their craftsmanship come together and make things anew. The new product is then sold to someone, and the money received is given to the original owner of the item who threw them away.