City on a Hill Season 3 Episode 6 release date is right around the corner and here is what fans need to know about the same. The show gives us a handsome load of crime and drama genres served on a hot platter of suspense. Charlie MacLean created the series. Right now, the series is airing its third season, and let us understand the plot that has developed thus far.

Back in City on a Hill Season 3 Episode 5 titled Take Me Home, we saw that Sinclair Dryden is surely not in a safe position given all the evidence that is piling up against him. This was Jackie’s cue to take action against him. At the same time, we see that Decourcy is having a tough time in order to prove the innocence of Curtis Whitaker because of the lack of enough leads in his favor. As for Caysen, he is trying to prove to the world that he had no part in the crime. This is why he thinks of the compromised idea in order to help him with all the plans.

As for Siobhan, he is making a great cast against Needham Industries. Although, all the progress that he made against them, is washed down when a reporter seeks his attention regarding the case and asks some valuable questions. As for Jenny, she is required to meet with her father. He is facing a huge lawsuit and she lays out the terms and understands their future along with him. Coming back to the details about the upcoming episode, here is what all the fans need to know about the same. 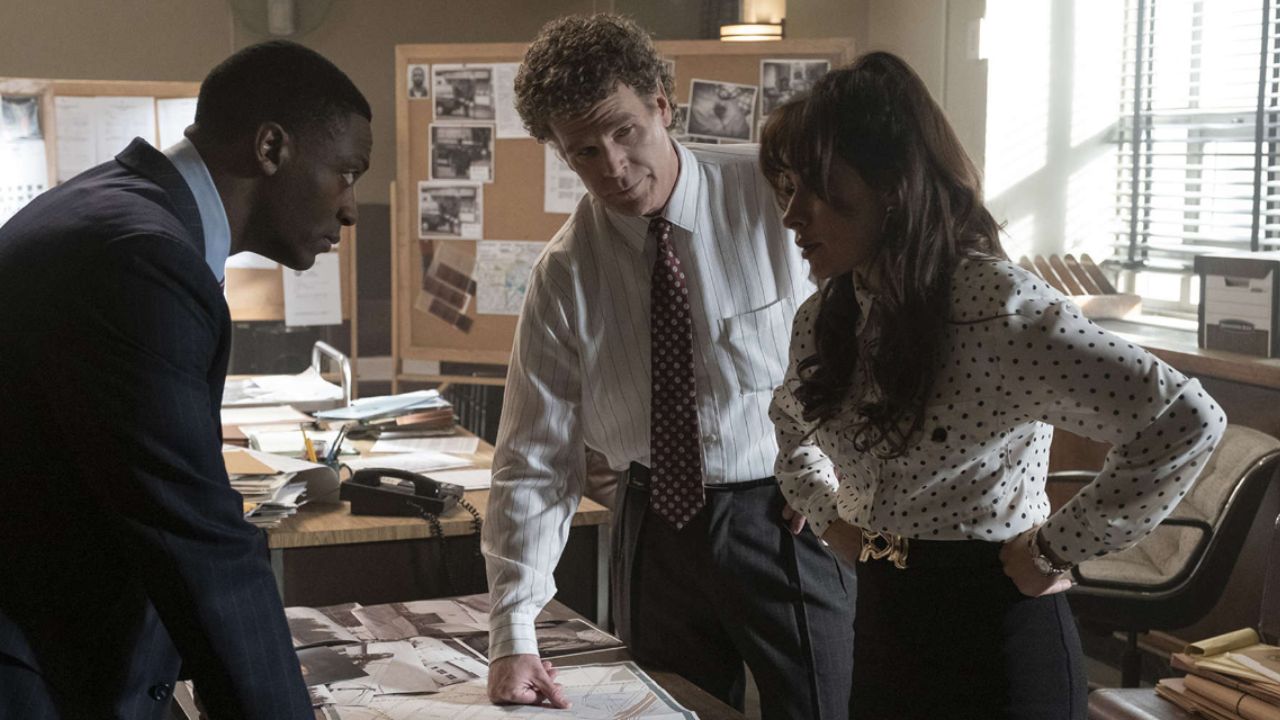 A still fromCity on a Hill Season 3

City on a Hill Season 3 Episode 6 release date is on the 11th of September 2022. The episode is titled Tenderness. The episode is supposed to drop out on Showtime at 10 PM Eastern Time. New episodes drop out every week on Sundays and thus, it is advised to keep an eye out for the same.

How to Watch City on a Hill Season 3 Episode 6

City on a Hill Season 3 Episode 6 can be watched through Showtime when it airs on the channel at the date and time we have mentioned above. Other than that, fans can always stream the latest episodes through the official website of Showtime. In order to have access to that, you will need valid user login credentials. These episodes can also be streamed through Disney Plus Hotstar for fans in India. The platform starts its subscription with a plan as low as 49 rupees a month. It can go up to 499 rupees a year at a discounted price.

City on a Hill Season 3 Episode 6 is titled Tenderness. In the upcoming episode, we will witness an attack laid on Dryden and his whole investigation. This is why the case takes an odd turn and stalls the whole procedure. Although, Decourcy is adamant about pushing through and thus, presses on with the whole thing.

Later in City on a Hill Season 3 Episode 7 titled Boston Bridges, Falling Down, we will witness that Jenny is growing a deeper connection with Diarmuid Doyle. As for Jackie, it is finally time that he takes his share of revenge after being released from the hospital. Needham Industries is going through obvious malfeasance and Decourcy is on her way to exposing all of their tactics and unethical techniques. During her course of action, Siobhan calls on her. As for the DA’s office, they are facing obvious trouble. A huge obstacle will be standing tall in front of them as they shall try to take it out.