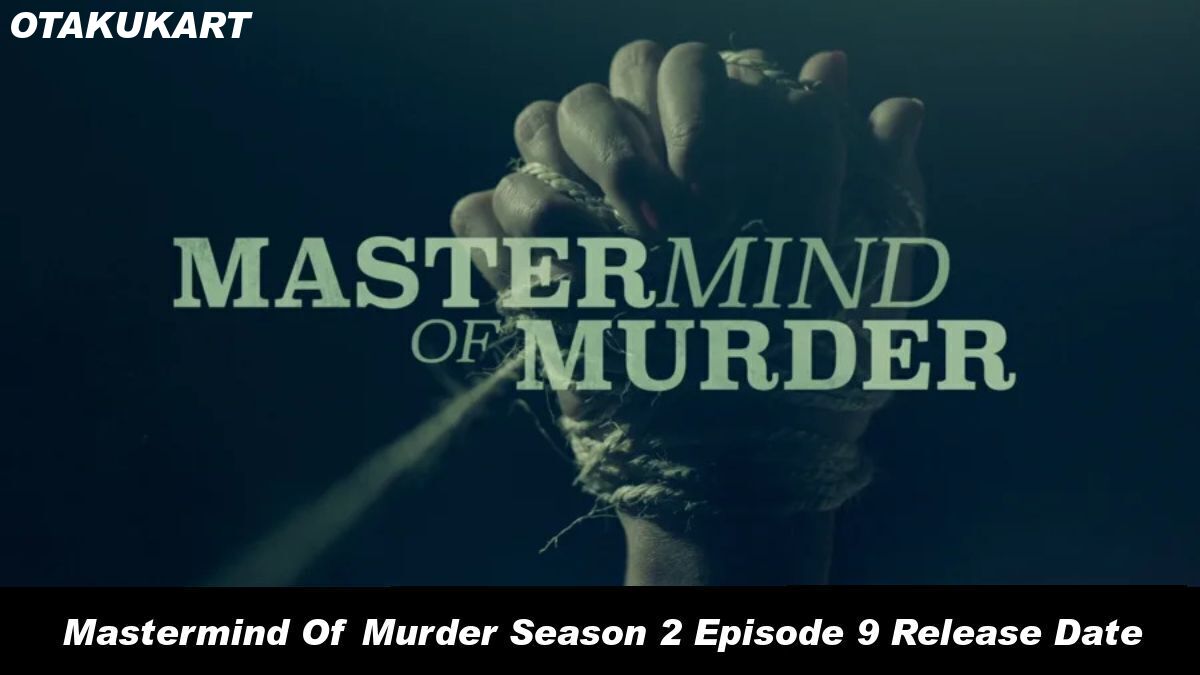 Mastermind Of Murder made a lot of buzzes when it released its first season in 2021. The crime genre has always fascinated people. Fans of murder mysteries love to predict the ending of the case. And this series was no different, as it quickly became a fan favorite. And now, by fans’ demand, the show has returned for a second season.

In the hour-long episodes of this crime drama/documentary, viewers can expect to see unbelievable criminal cases. Fans are introduced to the murder of a respected victim in every episode. The detectives need to determine who fired the shot and who was responsible for planning the murder. The police are initially given the case, concluding that the person who fired the gun had also designed the crime. 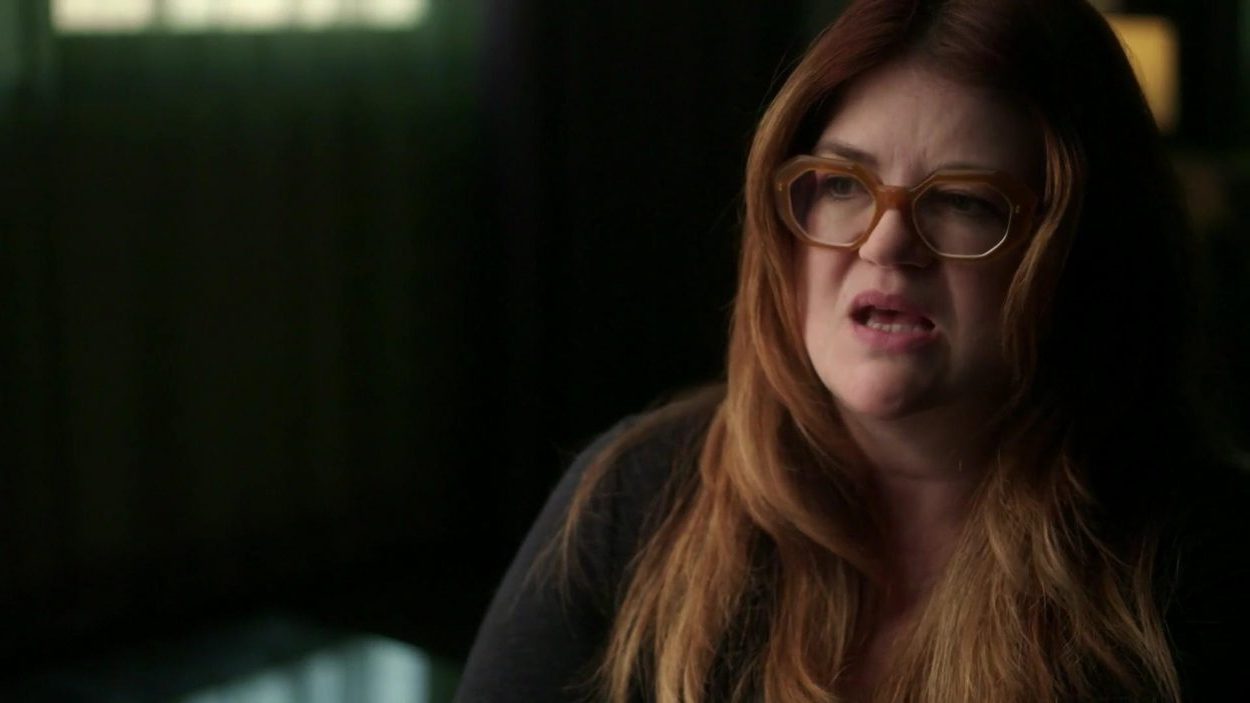 A still from Mastermind Of Murder Season 2

However, the case is later shown to investigators, who work to identify the mastermind behind the terrible incident. Most murders are committed out of love by a victim’s close relative. False promises and emotional blackmail are two tools that masterminds use to execute such an incident. The show’s thrilling ride is why fans await the upcoming episode. So when is the “Mastermind Of Murder season 2 episode 9” release date?

“Mastermind of Murder Season 2 Episode 8″ was titled “Dead Woman Walking.” Large fire breaks out in a home in a small Mississippi town. And we observe the town becoming terrified. The city started creating stories as to what happened at the house. A respected woman lost her life in the fire. 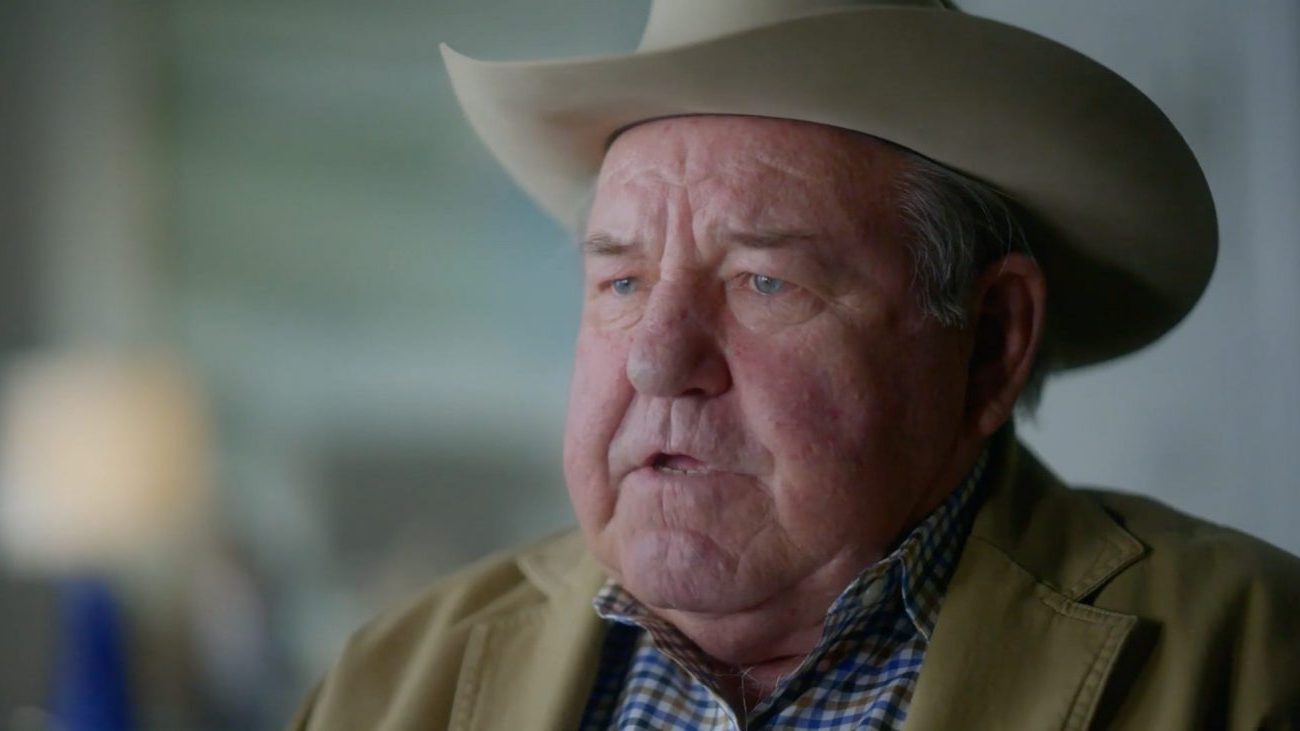 A still from Mastermind Of Murder Season 2

When the police and detectives are assigned the case, they arrive at the residence with the suspicion that something very bizarre has happened. After skimming through the evidence, someone extremely close to the deceased is found guilty by the detectives working to identify a culprit. A close friend is found to have committed the horrific act of killing an innocent woman out of simple greed.

In “Mastermind Of Murder Season 2 Episode 9,” the murder mysteries get more complex. The title of “Mastermind Of Murder Season 2 Episode 9” is revealed to be “Family values.” A family wakes up to a horrifying scene at their residence. The children discover their mother’s dead body in her room. It seems that their mother died by suicide. But the kids don’t believe the sight they just witnessed.

The kids are sure that their mother can’t take such a step. And they are right! The police and detectives assigned to the case discover a shocking secret. The mother did not die by suicide. The police found evidence that it was a murder. In search of answers, detectives will uncover a web of emotional blackmail that led to this incident. The detectives will find it challenging to comprehend the suspect’s motivation behind this horrific murder.

The “Mastermind of Murder Season 2 Episode 9” release date is September 11, 2022. The episode is ready to premiere on Oxygen at 7 pm Eastern Time. Viewers will be able to watch all the episodes of the season every Sunday. Look at the timing list below and cross-check with your local region time to avoid missing the episode.

Where To Watch ‘Mastermind Of Murder Season 2 Episode 9’?

Mastermind of Murder Season 2 Episode 9 will be available to stream on Oxygen. Oxygen uploads all of the episodes on their website. To watch all the available episodes through streaming, a user must register with the website and input their login information. On-demand services are another option for watching the episodes. Fans can use Amazon Prime Video to rent or buy a single episode or the entire season. The episodes are also accessible for purchase on iTunes.

So update your calendars, and don’t forget to watch ‘Mastermind Of Murder Season 2 Episode 9.’