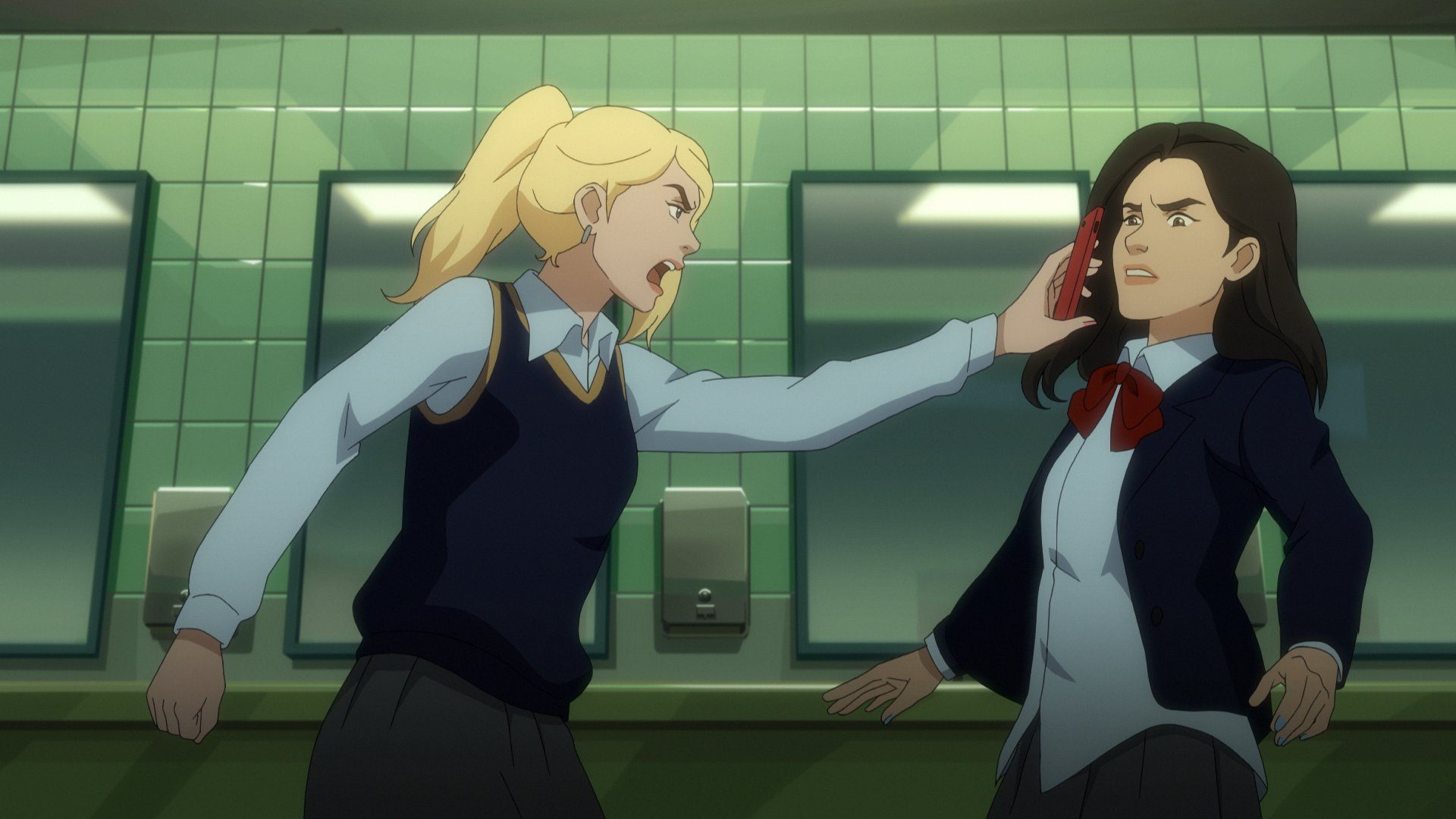 Pantheon Season 1 Episode 5 release date is right up the roster, and fans are excited to know more about the same. This is an animated drama show that focuses on some of the very real themes in today’s world. It is a mix of various genres throughout the episodes. Craig Silverstein has created the series. With each episode, we see a focus on the stories which are written by author Ken Liu. These short tales are assembled in The Apocalypse Triptych and are the main inspiration for the plot of the show. These episodes are ordered by AMC Plus for their channel.

Coming straight to the premise of the show, we see the plot revolving around Logorhythms. This is a technological corporation that was established by Stephen Holstrom. He happens to be a visionary and a creator. Man wants to reach digital immortality and make a new world and revolutionize the human race. He is working on the Uploaded Intelligence or the UI. In his experiments, people will be able to scan their memories, or even their entire brain, and upload these to the cloud.

Coming to the present day, Stephen has died, but his team is still up to the mark on the project and reaching their goals, and they have resorted to various illegal means. Then we see the focus is laid on Maddie Kim. She is very upset by the recent death of her father. She is highly bullied in high school. One day, someone reaches out to help her from the internet and turns out it is her father, David Kim. 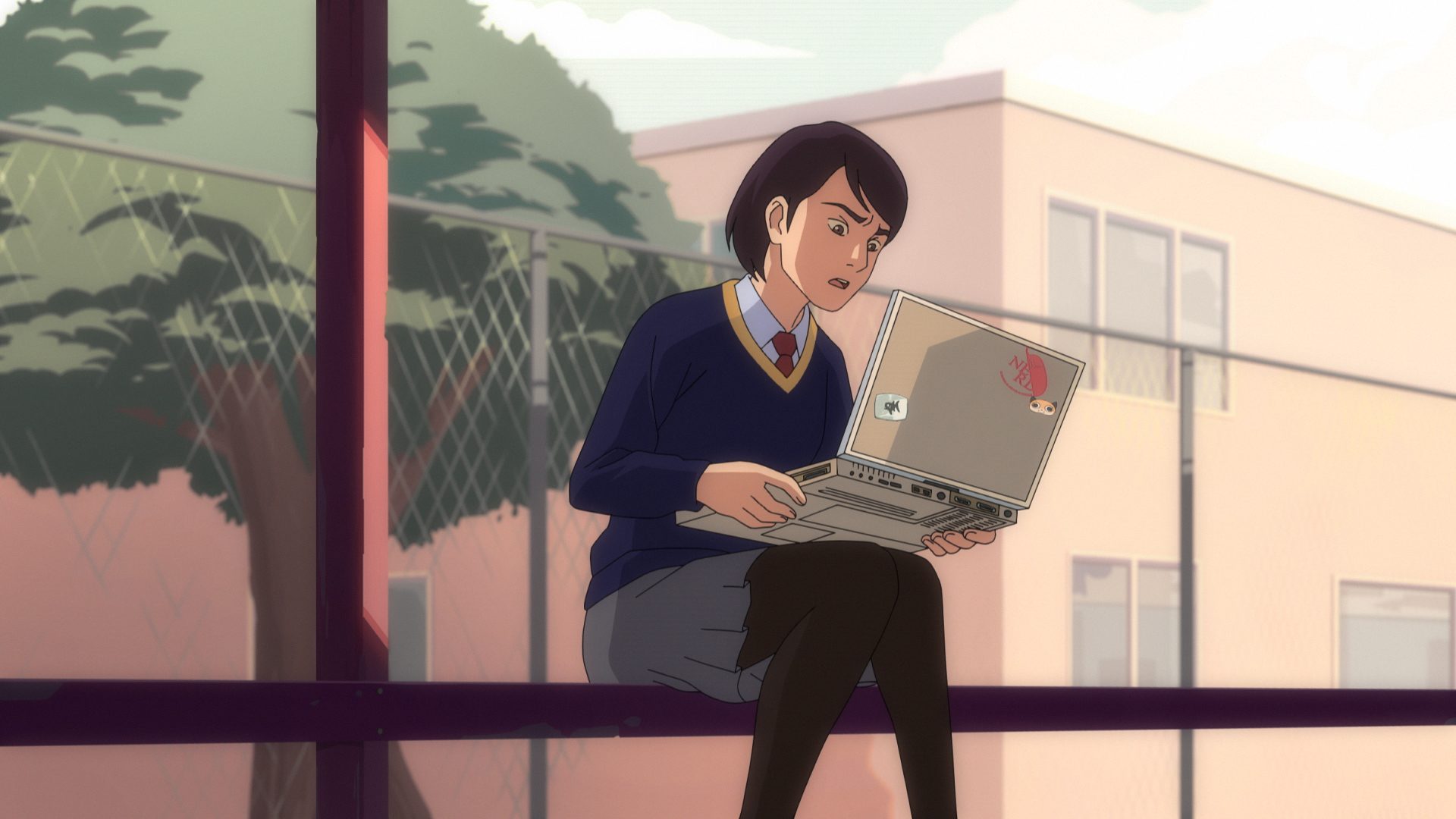 A still from Pantheon Season 1

He explains that his entire consciousness is uploaded to the Logorhythms UI. Maddie fights hard to get custody over her father’s UI and wins. Although, their family still is in the danger zone from Logorhythms. Coming back to the shoe, let us understand how the previous episode shaped up before we talk about the next ones.

Back in Pantheon Season 1 Episode 4, titled The Gods Will Not Be Chained, we saw that David has now learned how to take advantage of his powers, and he can now adjust the intensity of it as well. On the other hand, Maddie and Ellen find out that they are not the only ones who are stuck in this UI age, but there are others as well.

Cary is in with the plan, although she has some doubts, which we saw her clearing out in the previous episode. Caspian is very near to uncovering the entire truth about everything, and he has also gotten really close to Hannah. By the end of the episode, we saw that Chanda wants to have her share of revenge in this space. Coming back to the future we talked about, here is how it is expected to unfold.

Pantheon Season 1 Episode 5 release date is on the 22nd of September 2022. The episode is titled Zero Daze. The episode is supposed to drop out on AMC Plus at 3 AM Eastern Time. It will also get an official broadcast on the AMC Channel. New episodes release every week on Thursdays, and thus, fans can keep an eye out for the same.

How to Watch Pantheon Season 1 Episode 5

Pantheon Season 1 Episode 5 can be watched easily when it airs on AMC. Later, all the episodes will be uploaded to AMC Plus, which can be accessed if you have valid cable login credentials. The service only has one price tier. It is slated at 8.99 dollars a month. Fans will also be able to bundle AMC Plus along with a subscription to Amazon Prime Video for 8.99 dollars. It comes along with a free trial of AMC Plus, which can be used to watch Pantheon Season 1 Episode 5 for free legally.

Pantheon Season 1 Episode 5 is titled Zero Daze. In this episode, we will witness Caspian trying to fight for the truth and learn more about his real identity, which is ultimately related to the Logorhythms. As for David, he has come across a new bunch of people who are helping him.

Also Read: Emmy Awards 2022: List of All The Winners