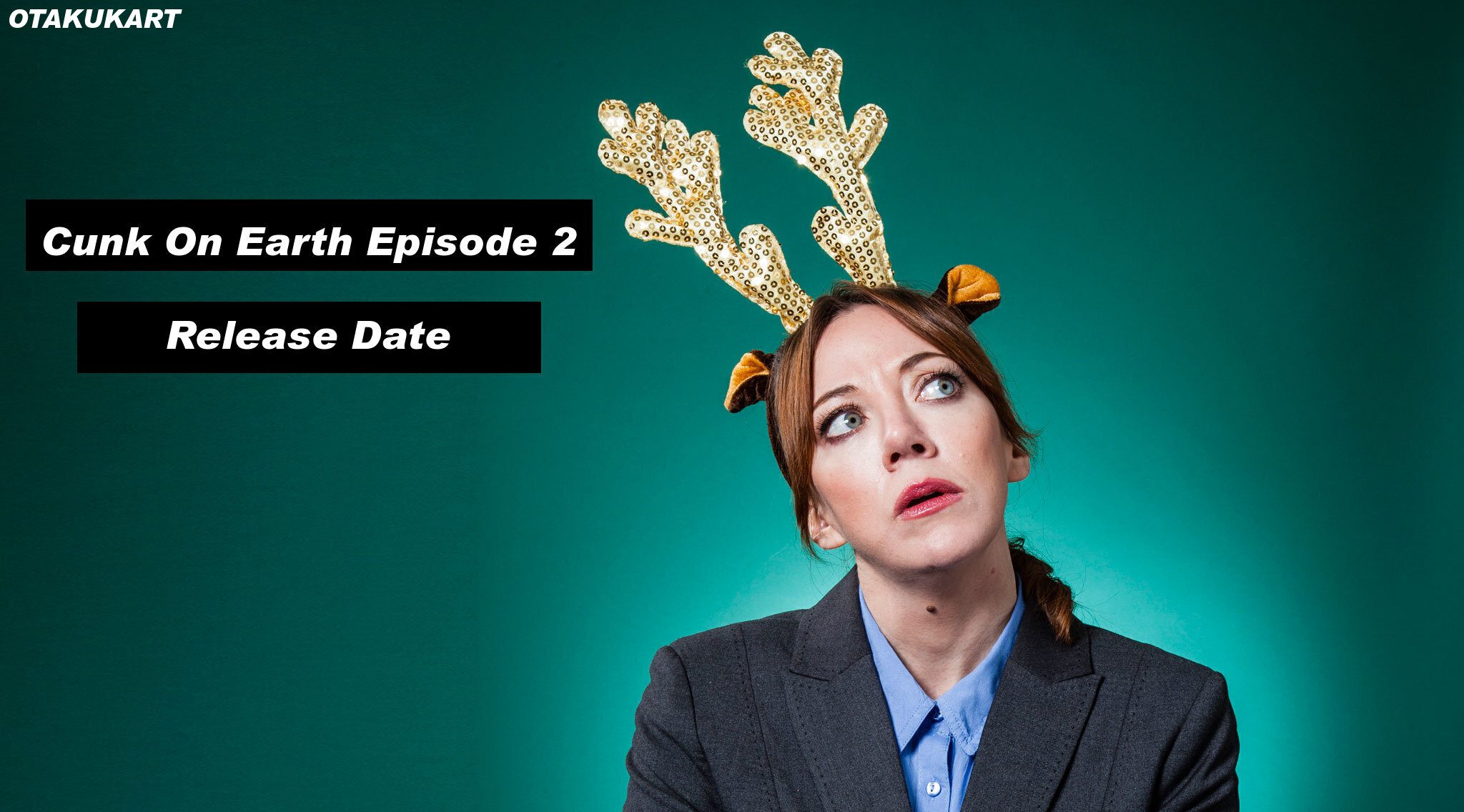 Cunk on Earth is the sixth installment based on BBC’s fictional character Cunk. The mockumentary will star Diane Morgan as Philomena Cunk, who recognizes as BBC’s longest-running character. The comedy-documentary series released its premiere episode recently and has got everybody talking. People want to know when the next Cunk on Earth Episode 2 drops.

One, Cunk on Shakespeare, premiered in 2016, and two, Cunk on Christmas, debuted in 2016. The third part is a comic reality special, the fourth is Cunk on Britain, and the fifth is Cunk and other humans. Charlie Brooker, who has received tons of praise for his other mockumentary, Black Mirror, has admitted to producing Cunk on Earth. 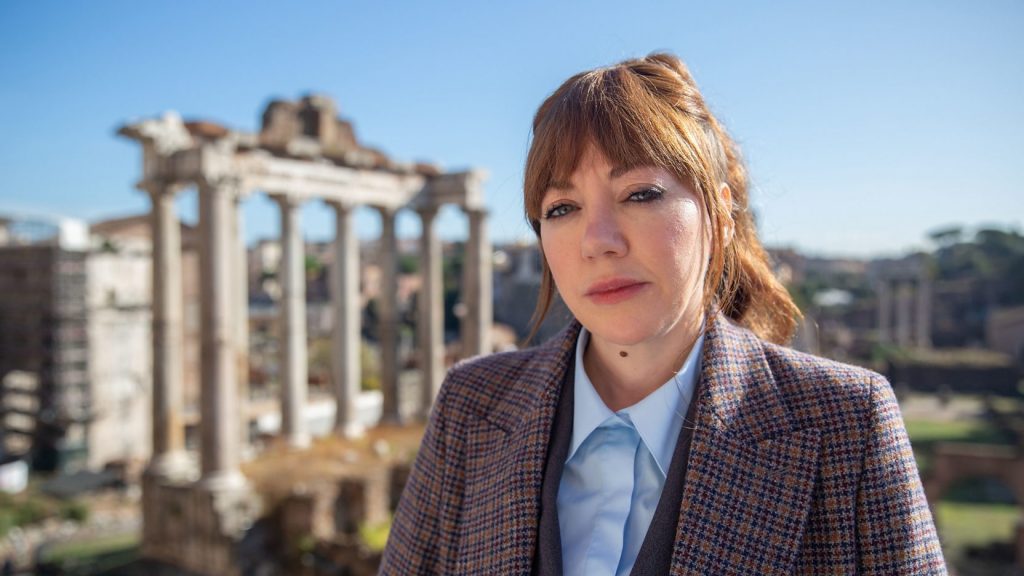 The five-episode installment of the famous anthology series will follow Philomena Cunk as she carries on with her adventure of unveiling hard truths to her audience. Apart from questioning humanity’s progress, Cunk will also be providing her fans with some history lessons. But how long will we wait for Cunk on Earth episode 2? Dig in to find out!

What Is Cunk On Earth About?

In the sixth part of this mockumentary anthology, Cunk will ask experts hard-hitting questions about humanity’s progress but wrapped in sarcasm and comedic elements. Fans will be in for an adventure as Philomena Cunk, the presenter, embarks on a journey to discover the greatest inventions. Viewers should be ready as they will learn previously unheard stories about the Mona Lisa and nuclear power.

She will also become our tour guide, guiding us through the majestic old ruins and museums. Philomena will travel the world to discover caves and climb mountains on her quest to find mankind’s surprising innovations. She purposefully pretends to be stupid and asks experts probing questions. Throughout the five episodes, she will shed light on how the first-ever societies came to exist. 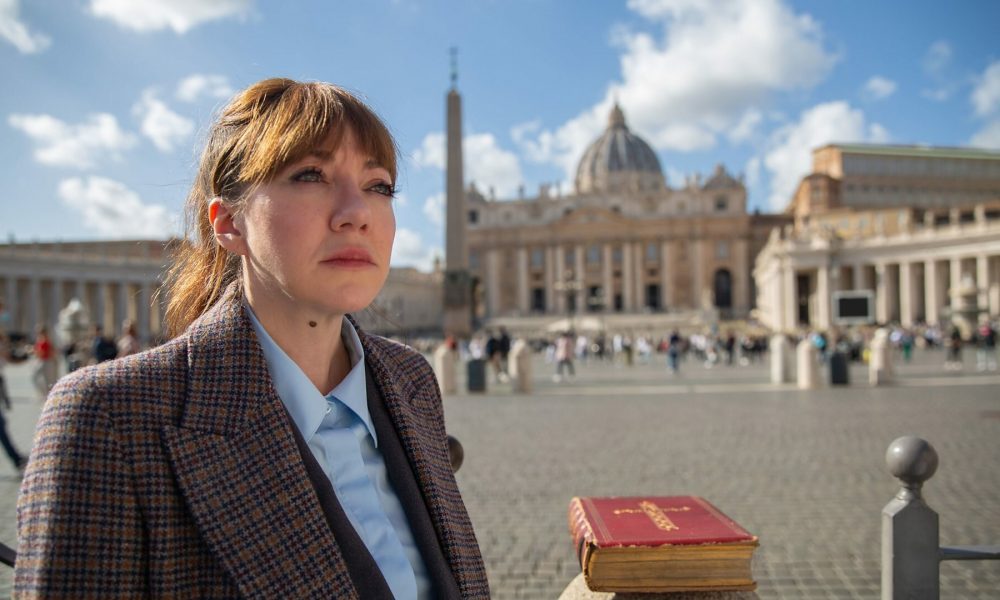 A still from Cunk on Earth episode 1

Philo will also be sharing the birth of the two most significant religions in the world: Islam and Judaism. These two things will remain the focus of the few episodes as well. What happened after religion came to be? How did the Roman Empire suffer a fall?

All You Need To Know About Philomena Cunk!

Philomena Cunk is portrayed by the “Afterlife” star Diane Morgan. Cunk is a fictional character written in a way that she comes across as a dumb individual but on purpose. Cunk can be regarded as a journalist who is passionate about investigating anything and everything. As a result of this trait, the communication she gets involved in is bound to spark debates and laughter. 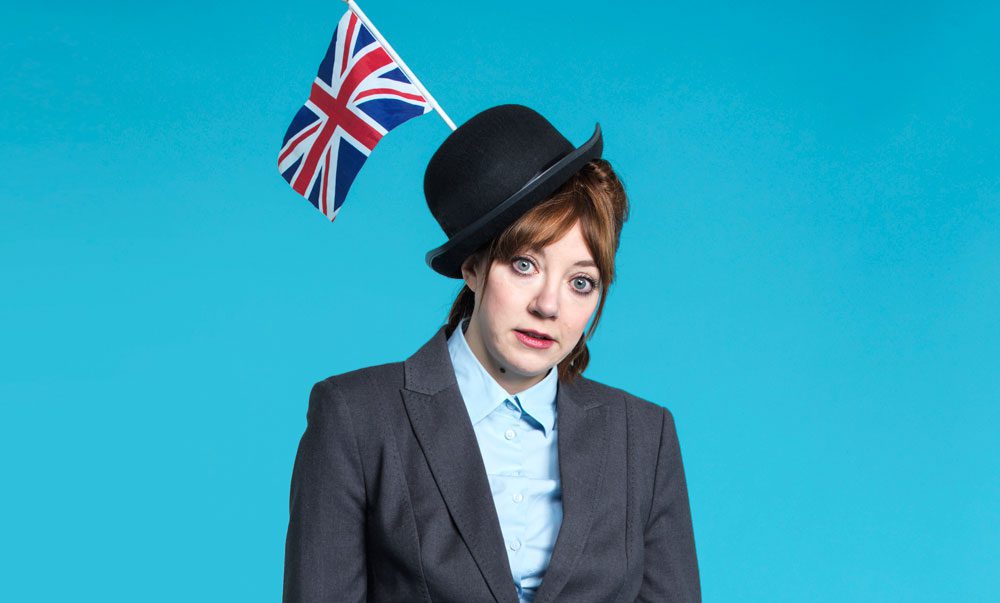 The closest character to which she can be compared is Sacha Baron Cohen’s Borat Sagdiyev. The death to 2021 star appeared in the Weekly Wipe for the BBC in the early 2010s. After receiving a tremendous response from the critics and audience alike, the BBC gave her a series called “Cunk on Britain.” The Mandy actress, since then, has been working for the BBC and delivering educational content about human civilization, history, science, and religion.

How To Watch Cunk On Earth Episode 2?