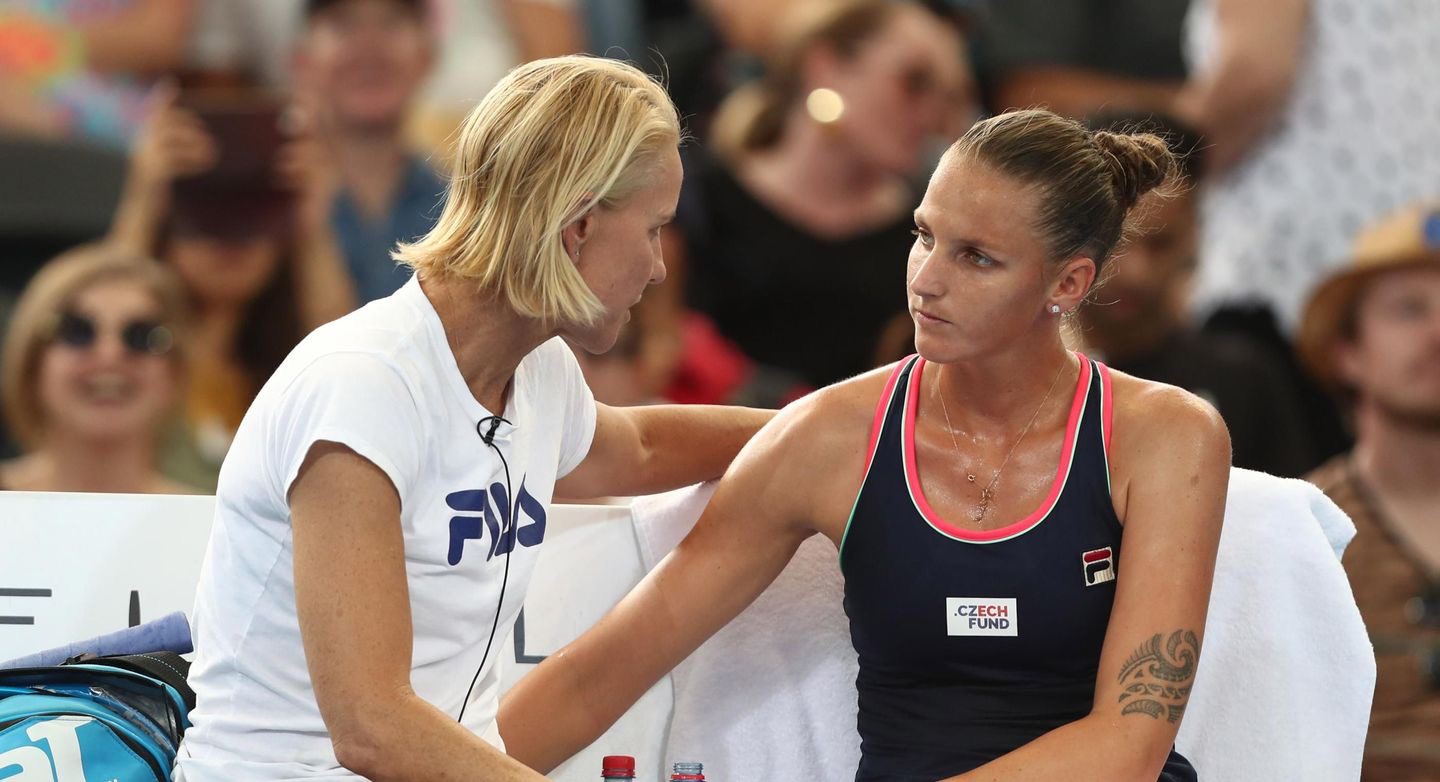 Want to know who is tennis star Rennae Stubbs’s Partner? Rennae Stubbs has made a name for herself in the field as a successful coach, television commentator, and former professional player. Apart from earning several impressive records on the tennis court, she started another career between 2011 and 2018 as an analyst for women’s matches and has been working as a full-time commentator for ESPN tennis and is also the host of her podcast as well.

Stubbs is also credited with as many as 6 Grand Slams titles, and not to forget her impressive run of four consecutive Olympic representations. Rennae Stubbs is also known to be the longest-serving member of the Australia Fed Cup team, which is 17 long years. She has also begun advising and coaching tennis players. For more than a year is August 2018 until spring 2019, she served as the coach of the professional Karolina  Pliskova. Believe it or not but Stubbs was one of only two female top ten player coaches alongside Conchita Martinez during that time. Let us take a look at all the details and lesser-known facts about Rennae Stubbs’s Partner.

Who Is Rennae Stubbs’s partner?

Rennae Stubbs is reportedly dating Eden Bruce. While the tennis player has been notoriously private about her relationship, the tennis star officially came out to the press as a lesbian back in 2006 but further added that she had done it to show others that there was no shame in coming out, in being, as she says, “who you are”. While they are not married yet, the two have been in a relationship for a while now. The two are believed to be dating from 2008 onwards. 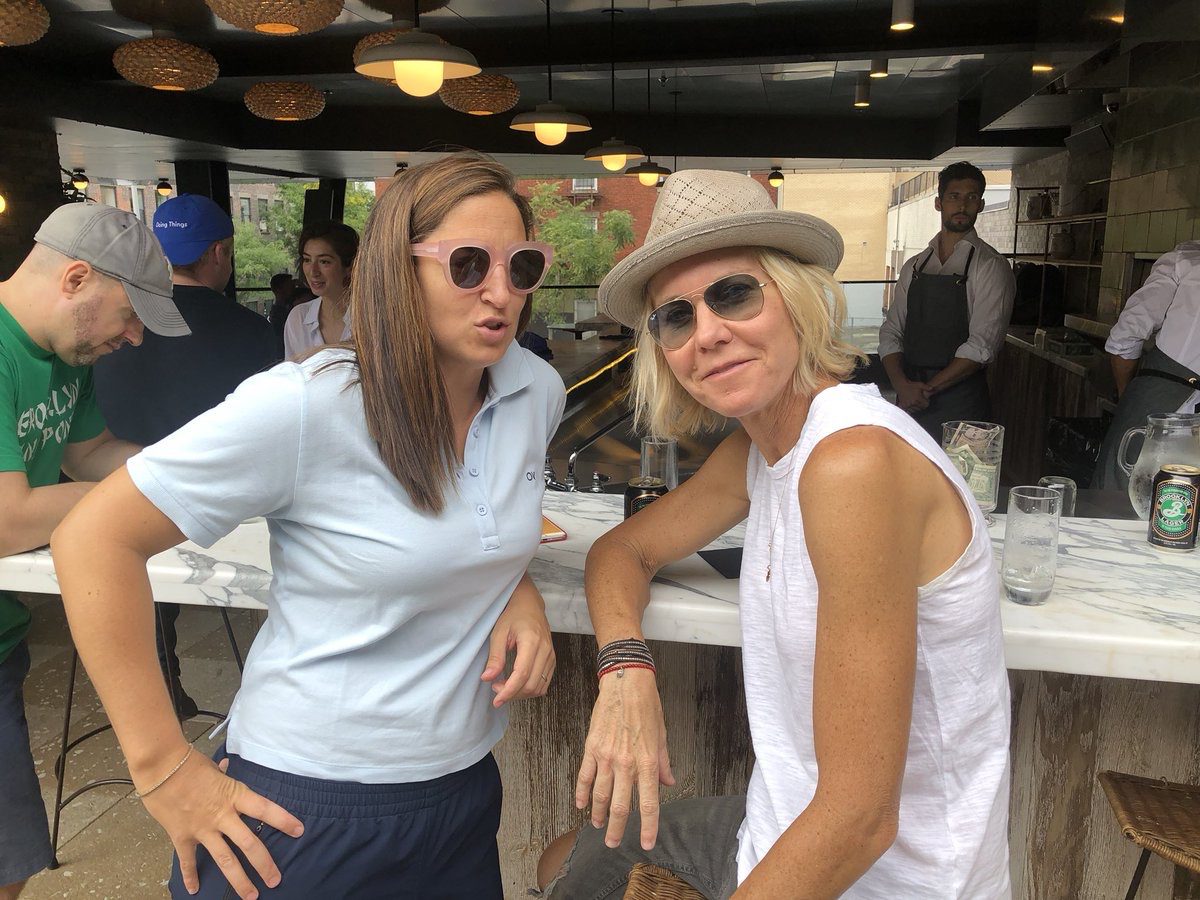 Stubbs “officially” came out to the press as a lesbian in 2006 but said that she had done it to show others that there was no shame in coming out, in being, as she says, “who you are.” Rennae earlier used to date former doubles partner Lisa Raymond before her. Lisa and Stubbs have been former doubles partners in tennis, and while they are not together anymore, the two have maintained a cordial friendship ever since.

Also Read: Who Is Jermelle Simon’s Partner? All About The Upshaws Actor’s Personal Life

Rennae Stubbs Opened Up About Her Sexuality

While talking about her sexuality, Rennae explained how she wants to be a little bit more open about it now because she wants some 16-year-old girl out there to think. The tennis star further added that it is okay for somebody loving somebody, and it would be nice if everybody could just accept that it’s not a choice; this is who you are. Stubbs said, “You would never, ever choose this, choose to be gay”. Have a look at the post given below.

No matter what, no one will ever do this on a court quite the same. @serenawilliams you’re a queen and we are so lucky to have witnessed this for so long! pic.twitter.com/1bRU2eZFg3

Rennae admitted that she did not want to get a job in the future and that she was lying about who she was. The tennis star has pointed out how it is scary for any athlete, man or woman, to come out but is, however, important to teach younger generations about the spectrum of sexuality, of understating themselves.

Rennae Stubbs praises Rafael Nadal while calling him the greatest competitor she has ever seen and described Nadal’s French Open success as “insane.” While taking to social media, Stubbs states how she just cannot believe what she is witnessing with this man while calling his success insane and further added that he does it all with such class while calling him a role model. 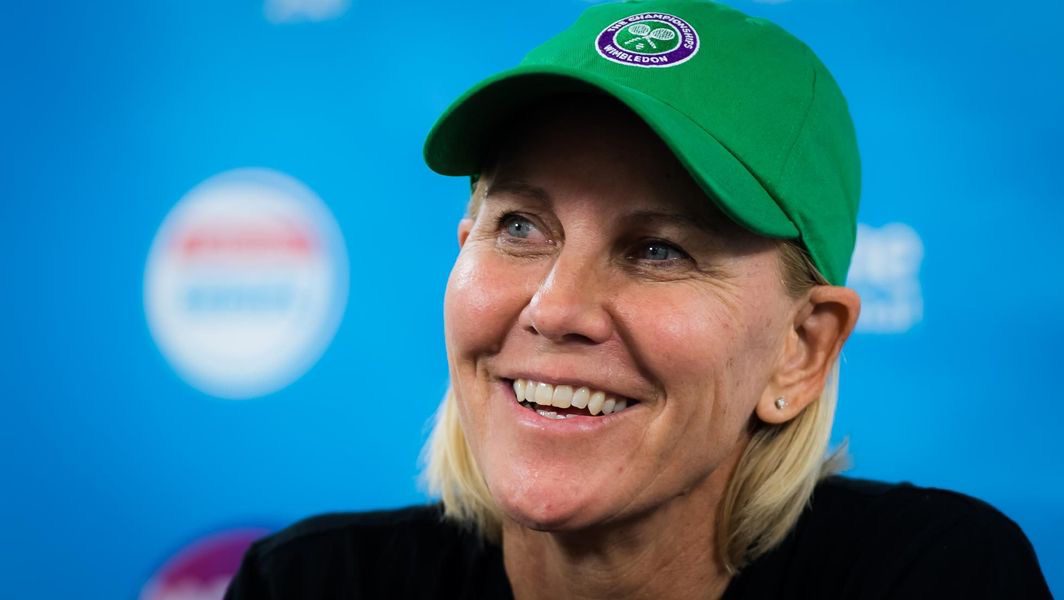 Nadal said he was able to put his foot to “sleep,” and that allowed him to get through the entire French Open tournament. Rennae Stubbs has time and again praised Nadal and his sportsmanship.

Also Read: Who is Landon Barker Girlfriend? Who Is The Rapper Dating?