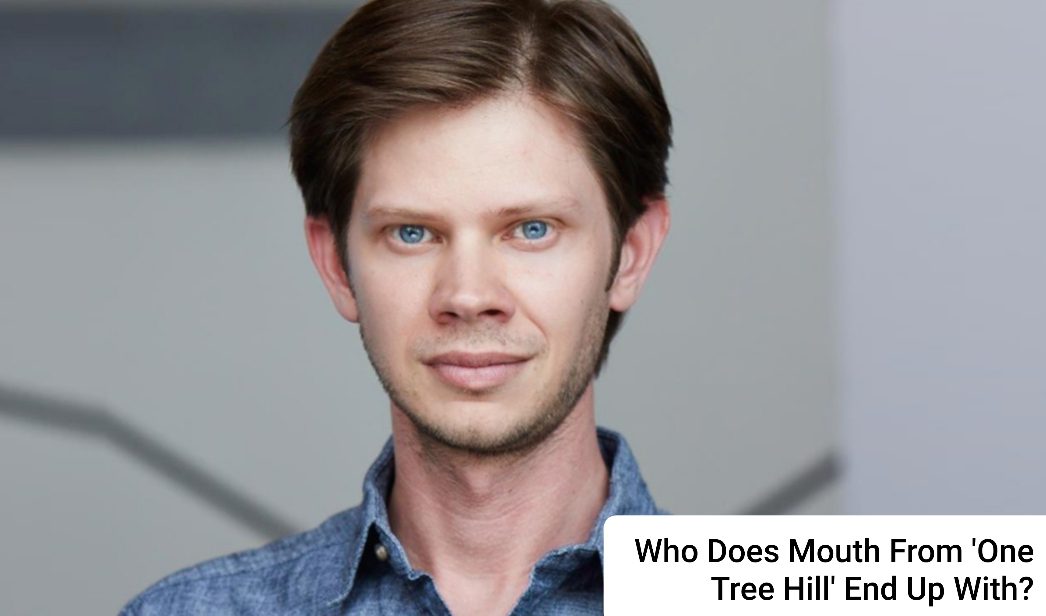 Here, we shall discuss who does Mouth end up with? In case you aren’t aware of the plot, it focuses on a couple of half-brothers, Lucas and Nathan, who eventually bond over their mutual interest in basketball. Also, they live in Tree Hill, more precisely in California.

Talking about Mouth McFadden, the role has been portrayed by Lee Noris. Initially, he was just a very good friend of Lucas Scott in the series. His significance starts to grow as he becomes friends with Lucas’ half-brother, Nathan Scott. The latter one is quite famous not just in the school but in the town as well.

Talking about Mouth’s romantic involvements, he has had feelings for three girls, Erica Marsh, Gigi, and Shelly, in the past. But none of those relationships worked as he gets dumped. Now, the fans are wondering who does Mouth end up with romantically? Let’s learn!

Also Read: Who Does Lucas Scott End Up With In One Tree Hill?

Who Does Mouth End Up With?

In the series One Tree Hill, Mouth ends up with Millicent Huxtable. She plays the role of Brooke’s assistant. It has been portrayed by Lisa Goldstein.

Well, it is more like love at first sight. Millicent starts to have feelings for Mouth on the very first day she sees him. Right after his high school, she becomes the first and also the last person with whom Mouth shares a serious relationship. Like every other relationship, there has to appear a third person to ruin their bond. It is none other than Gigi, with whom Mouth shared a romance earlier. But they decide to reconcile. 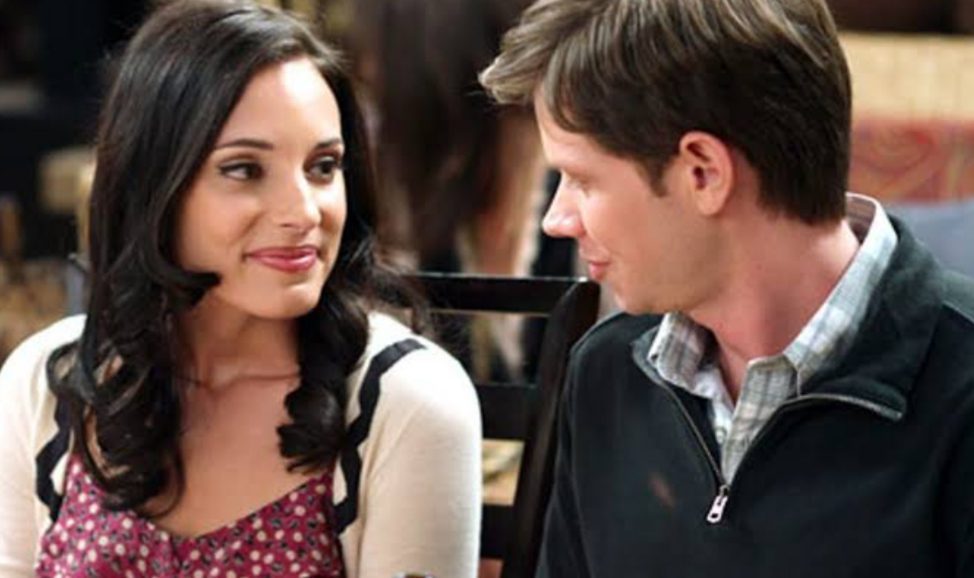 Mouth Ends Up With Millicent

Next, again a break-up occurs between Mouth and Millicent. It happens when she starts working as a model for Clothes Over Bros, and at the same, she gets highly addicted to cocaine. Even though Mouth supports her throughout this crucial time of hers, their relationship doesn’t work, as mentioned earlier. After rehab, things start to get better between them, and both bloom with love. They face several ups and downs in their relationship together but stay by each other’s side in the end. That’s what a real couple does.

Mouth and Millicent start working together at the local station. It is more about hosting a show titled ‘with Mouth and Millie in the Morning.’ In the finale, we see Millicent getting pregnant and ending up marrying her love, Mouth. So, it is quite a happy ending for Mouth in One Tree Hill.

Also Read: Who Does Karen End Up in One Tree Hill? Who Killed Keith Scott?