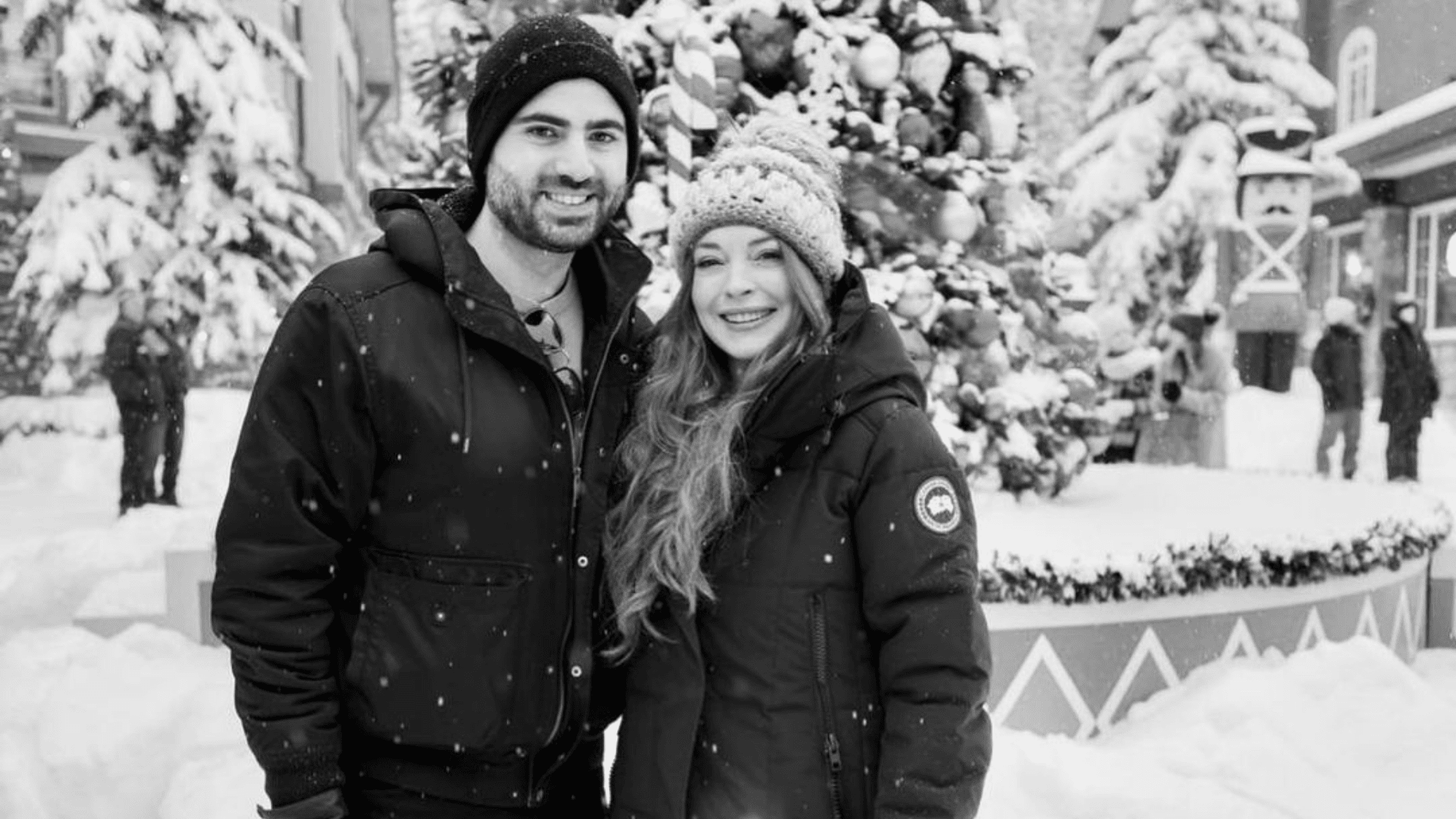 Lindsay Lohan is married! Congratulations are in order as Lindsay Lohan has tied the knot with her fiance Bader Shammas! The confirmation of the news of Lohan’s marriage comes about after the actress called Shammas her “husband” in one of her Instagram posts. While fishing about her man in the caption, Lohan writes how she is the luckiest woman in the world, not because she needs a man, but because he found her and knew that she wanted to find happiness and grace, all at the same time.

Lohan further added that she is stunned that this is her husband. As the picture went viral in no time, fans rushed to congratulate the couple. Lohan celebrated her birthday on Saturday, as Paris Hilton and Melissa Gorga joined.

Earlier this year, Lindsay Lohan talked about her wedding nuptials when host Rachel Lindsay asked her what kind of bride she thought she would be. Lohan explained that she wants it to be more low-key as even on her birthday, she wants to make sure everyone else is good and then she can be okay.

Thank you to our beautiful family for this wonderful #engagement photo pic.twitter.com/zAO8XSMsOk

Lohan continued by saying that she had already been looking at destinations while further revealing that she had already started talking to a friend of hers about the dress and wanted to do things right and wanted to pace everything. Lindsay Lohan has a lot going on as she recently filmed a holiday movie for Netflix and is all set to announce more new acting projects! 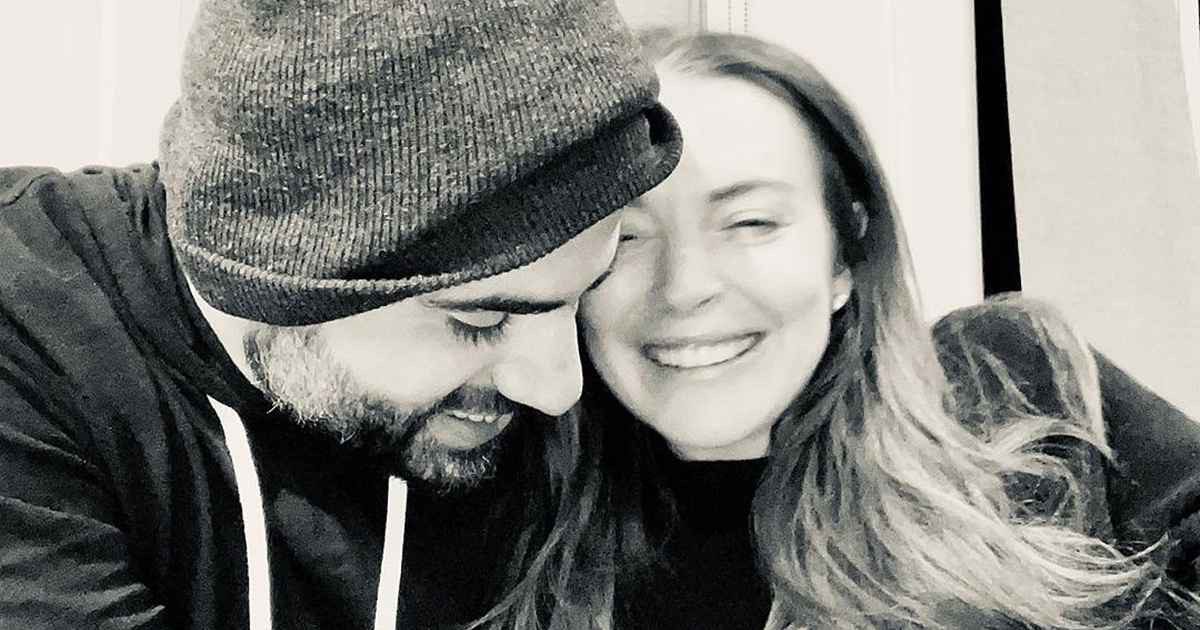 The two sparked romance rumors back in February 2020 when Lohan shared a since-deleted group photo from a music festival in Dubai and casually called Bader, her boyfriend. The Parent Trap actress was seen happily posing between a man in a black jacket and Bastille drummer Chris “Woody” Wood, who performed with the band that night. Lindsay Lohan’s father praised Bader while saying that his daughter got her life back when she met him and is living a really happy and healthy life.

Also Read: Lindsay Lohan’s Net Worth: How Much Does This ‘Mean Girls Actress Earn?