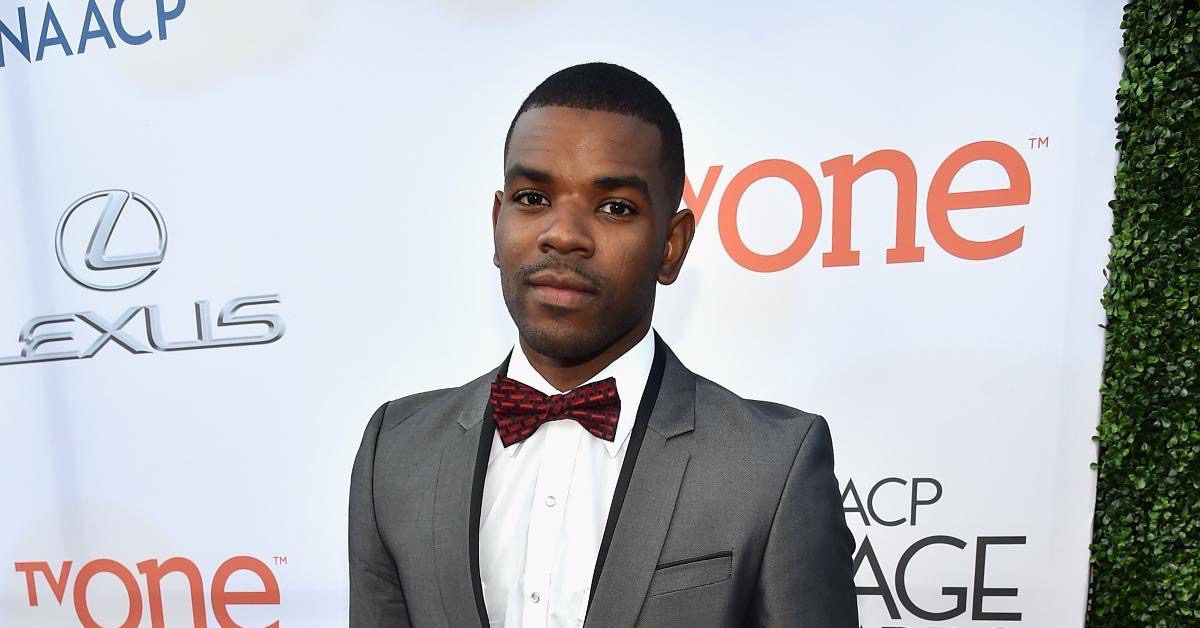 Who is Jermelle Simon’s partner

Want to know who is The Upshaws star Jermelle Simon’s partner? Jermelle Simons has been a part of the television industry for a while now. The actor came under the limelight when he landed Chase Jones’s role in the TV movie, Why We Pray. As the role was applauded by fans, there was no looking back for him as Jermelle went on to appear in television series like Confessions of a Hollywood Bartender. The actor has also produced shorts like Aged Out. Believe it or not, apart from acting, Simons has created his fitness app named J. Rambo Hit.

Jermelle Simons is currently starring in the Netflix comedy sitcom, The Upshaws. Jermelle plays the role of Bernard, who is an independent working older son who has already left the Upshaw family nest. While talking about his experience while working on the show, Simons said how he loved working with Wanda Sykes, Mike Epps, and Page Kennedy.

The actor further admitted that although it was scary at first because it was his first show, so he was getting acclimated to the whole sitcom, and being in this space, the cast and crew welcomed him with open arms and are family now. The newest season of The Upshaws is streaming on Netflix. Let us take a look at all the details and lesser-known facts about Jermelle Simon’s partner.

Who Is Jermelle Simon’s Partner? 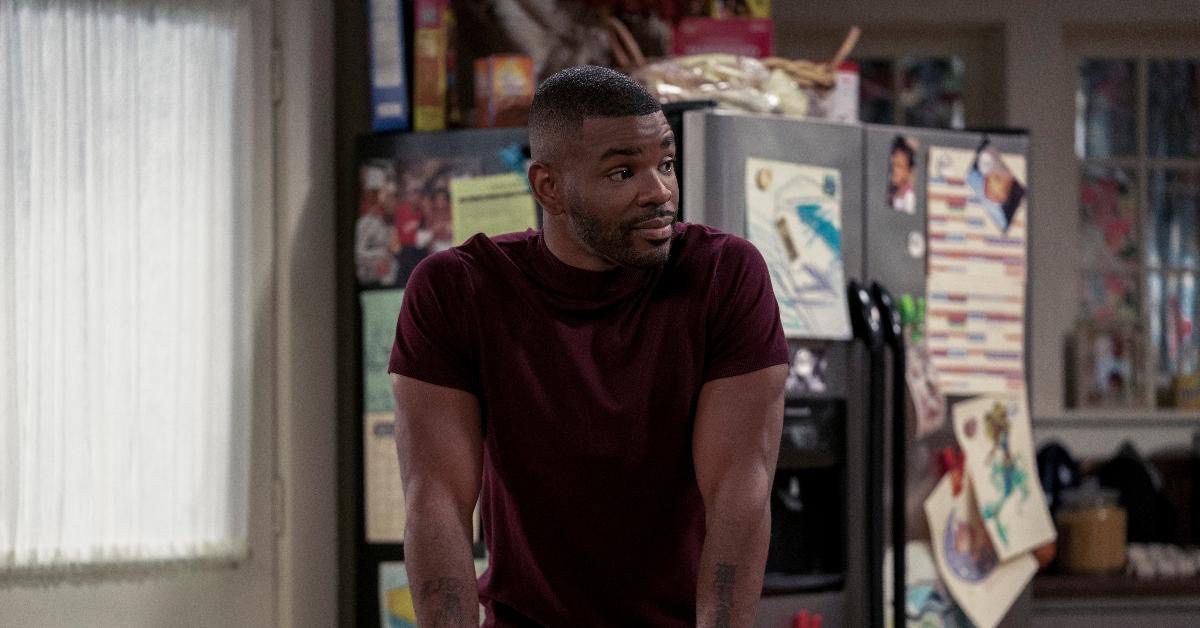 Jermelle Simon in The Upshaws

There were a few rumors as it was claimed that the Upshaws actor shares three kids with a woman named Akia Simon. However, there has been no trace of his alleged married life on social media. Jermelle Simon’s current relationship status remains unknown at this point.

Also Read The Upshaws Season 2: Is it Coming Soon?

Did you know that Jermelle is also a successful fitness trainer! The actor has recalled how he started to take workouts more seriously while preparing for a role, and what started as a temporary projection turned into a serious hobby; and within a short period, the actor made it his goal to become a fitness instructor. Take a look at the newest Season 2 trailer of The Upshaws.

As the actor explained how he initially hired a trainer for himself because he was trying to get this role, and then that turned into an addiction, which is a great one, and he soon started to train himself. Then the actor soon developed an app, and people started to call it a dance class, but it was more like a squat-to-the-beat class, and Jermelle admitted that he just wanted to create a fun class for people to lose weight and gain muscle.

Jermelle Simons Reveals His Favourite Scene in The Upshaws!

Actor Jermelle Simon, who is one of the lead cast members in the Netflix comedy series The Upshaws, revealed his favorite scene in the show. The series actor explained how Bernard’s coming out scene with Kim Fields’ character was probably his favorite. Simons explained how the scene was written perfectly and how it showcased a mother’s love and wasn’t traumatic. As a child tells his mother, “I’m gay, and she says, ‘It’s fine. I don’t care. I love you”. 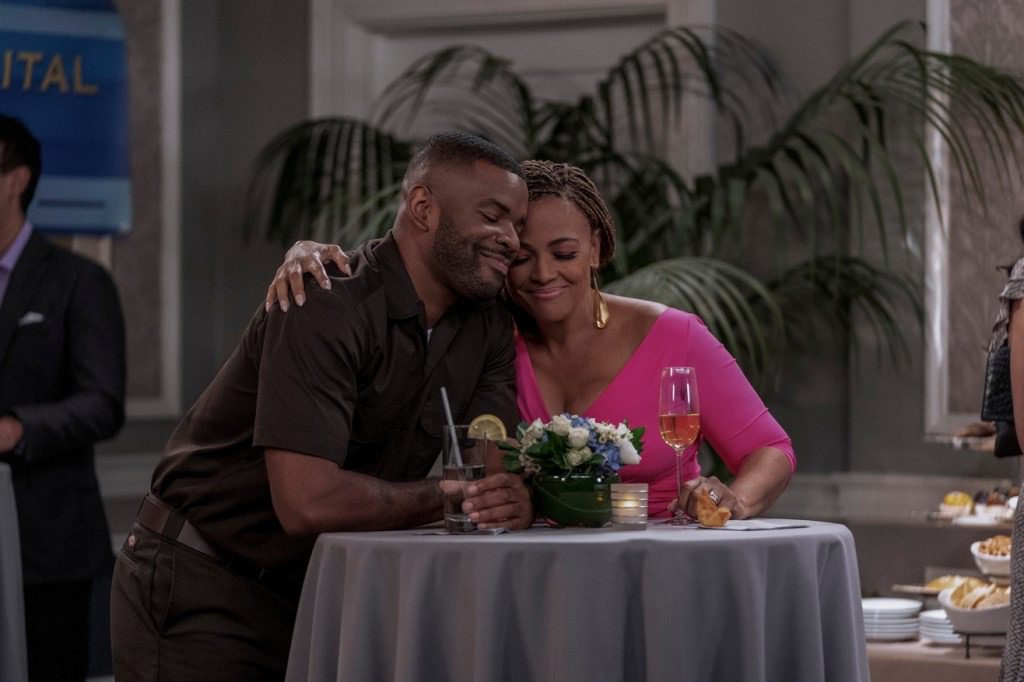 Still from The Upshaws

The actor further explained how to have that on-screen on an all-black sitcom is amazing as people need more love, and they need to see that and feel that, especially people of color and black people. The actor revealed that he had received so many DMs and messages from young black men, saying that he helped them come out to their parents. Or they thought being gay was a horrible thing, but seeing the show helped them love and accept themself. The actor concluded by saying that he was humbled and honored to be a part of the show.