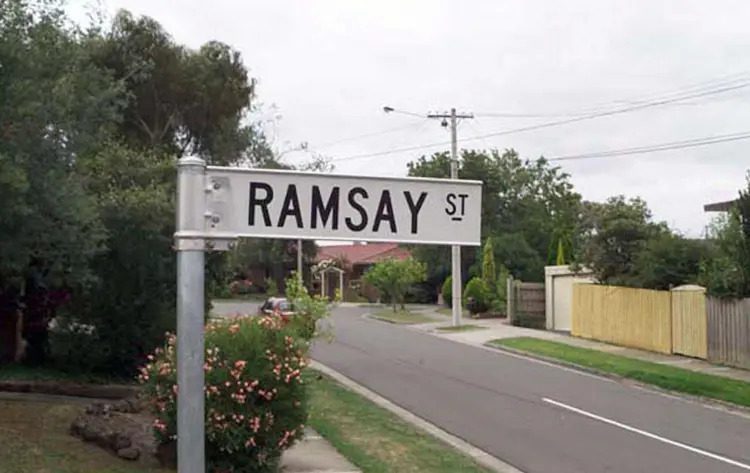 Ramsay Street is the fictional street shown in the Australian show Neighbours. This fictional Street is set in a fictional Melbourne suburb of Erinsborough and is the place where all the Neighbours’ characters live. And now, since the longest-running Australian show is coming to its end, why not talk about Neighbour famous Street, Ramsey Street. We’ll explore Ramsey Street and discuss all of its blocks and who used to live there, along with who currently lives there. So, here is Everything about Ramsey Street.

Storylines in Neighbours typically focus on the people who live on the Street, which was nicknamed after Jack Ramsay, the grandfather of the show’s original character Max Ramsay. The Robinsons, the Ramsays, and the Clarkes, who resided at numbers 24, 26, and 28, respectively, were the three families around whom the series initially centered.

Only six of the street’s houses—numbers 22 to 32—are regularly featured. In 2018, the number 34 was mentioned for the first time. The remainder of the houses are on the other end of the main road that cuts through the lengthy street where the cul-de-sac is located. The name of the street almost became Ramsbottom Street due to a plot in the show. It was ultimately rejected by Harold Bishop.

Number 22 was vacant when Neighbours first began airing until Clive Gibbons rented it from an unidentified landlord. Following Clive’s departure, Paul Robinson and his wife Gail Lewis moved into the house. Then he rented it to Caroline and Christina Alessi, the identical twins. Later, he sold the property to Cheryl Stark, who moved in with her kids, Brett and Danni. Since then, a number of people have lived there, including Drew and Libby Kirk, Paul’s daughter Elle Robinson, Nina Tucker, and Izzy Hoyland. In 2013 the Willis family shifted to the house, and today Terese continues to live there with her husband Paul, along with Roxy Willis and Harlow Robinson. 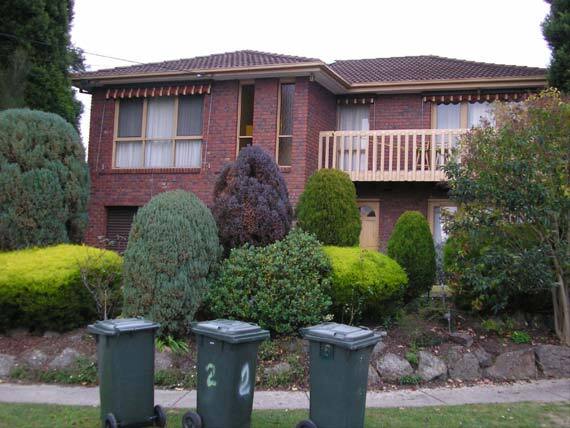 The current occupant of No. 24 is Chloe Brennan, who formerly shared the home with her ex-husband Pierce Greyson and their son Hendrix Greyson until their marriage fell apart. Since Mark, Chloe’s older brother, along with their other brothers Tyler and Aaron, previously lived there, the house has been owned by the Brennan family. Since Max and Maria Ramsay and their sons Shane and Danny lived there, No. 24 has always been connected to the Ramsay family.

For many years, Jim Robinson, his mother-in-law Helen Daniels, and his 4 kids Julie, Paul, Scott, and Lucy lived at No. 26. Shelia Canning, the street’s grandmother, and her grandsons Kyle and Levi currently live there. Sheila has been living in the same house since 2015A

After Jim Robinson passed away in 1993, Philip and Julie Martin moved in with Debbie, Hannah, and Michael. After that, Lyn, Joe, Felicity, Steph, and Michelle moved in, followed by the Scully family. The Timmins family, Rebecca Napier, Lou Carpenter, and Summer Hoyland, have all lived in No. 26 as well. 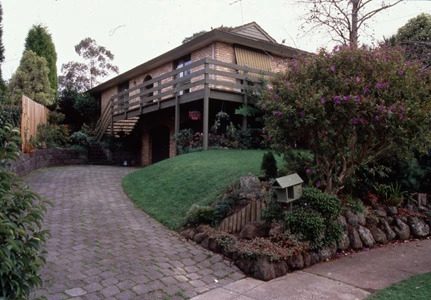 Since relocating to No. 28 in 1994 with their kids Libby, Malcolm, and Billy, Karl, and Susan Kennedy have lived there. Karl and Susan have lived in the house and have frequently been spotted hosting different family members and friends over the years, even though their children may have grown up and gone away. There are currently two residents there: Hendrix Greyson and Bea Nilsson. There have previously been a number of celebrities who have lived there, including Finn Kelly, Elly Conway, Stingray Timmins, and Sindi Watts. The kids of Susan’s 2nd husband, Alex Kinski, also all stayed there for a time.

More than ten years ago, Toadie Rebecchi moved into No. 30 with his former wife, Sonya Rebecchi, and her son Callum. He has since lived there alone. Toadie is currently living in the house along with his son Hugo, daughter Nell, and his brother’s family. After No. 32 was sold, Dipi, Shane, and Yashvi all moved in together. Shane and Dipi have moved to Sydney, but Yashvi, Toadie, the kids, and their longtime family friend Mackenzie Hargreaves are still living there. Jane Harris, Nell Mangle, Joe Mangel, Harold Bishop, Amy Greenwood, Lance Wilkinson, Dee Bliss, Sarah Beaumont, and Libby Kennedy are just a few of the former residents. 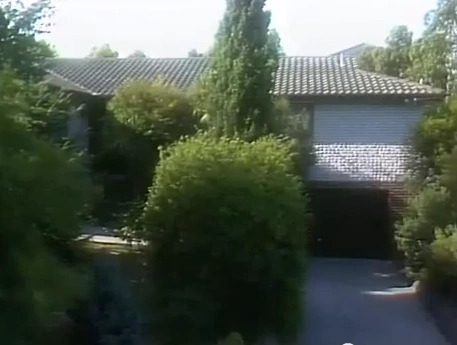 No. 32 was purchased from Lauren Turner and Brad Willis by David Tanaka and his spouse Aaron Brennan. They have lived with a number of housemates over the years, but right now, they are joined by Jane Harris, Nicolette Stone, and Brent Colefax. Emmett Donaldson the brother of Brent, frequently visits the home. Max Hoyland & his family, Kerry & Sky Bishop, Lauren Turner & her family, Daniel Robinson, and Lucas Fitzgerald were among the home’s previous owners.

There are no main characters living in No. 34, a little-known residence at the intersection of Ramsay Street. When the house’s secretive owner Valerie Grundy tragically died in 2018 after living there for 34 years, it was featured in the soap opera’s 8000th episode. Later, David Tanaka and his fiancée Aaron Brennan found a variety of Ramsay Street artifacts that Val had collected over the years at their house.

Also Read: Where is Ranveer vs Wild Filmed? All the Wild Locations Revealed