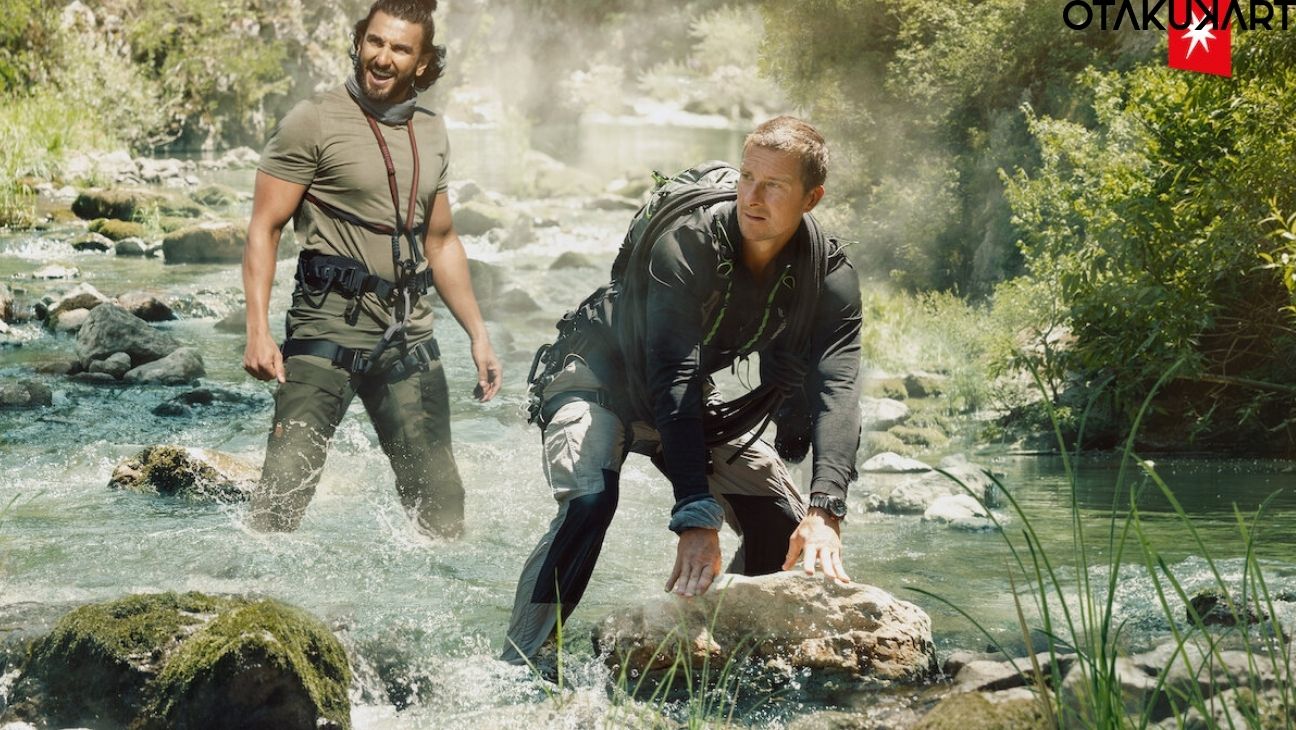 Are you excited because we will be revealing in this article all the exotic and wild places where is Ranveer vs Wild filmed. But first, we will make you understand what happens on the show. Then in the following section of the article, we will be revealing where is Ranveer vs Wild filmed. So be patient and stay with us to be on this wildest and deadliest journey. 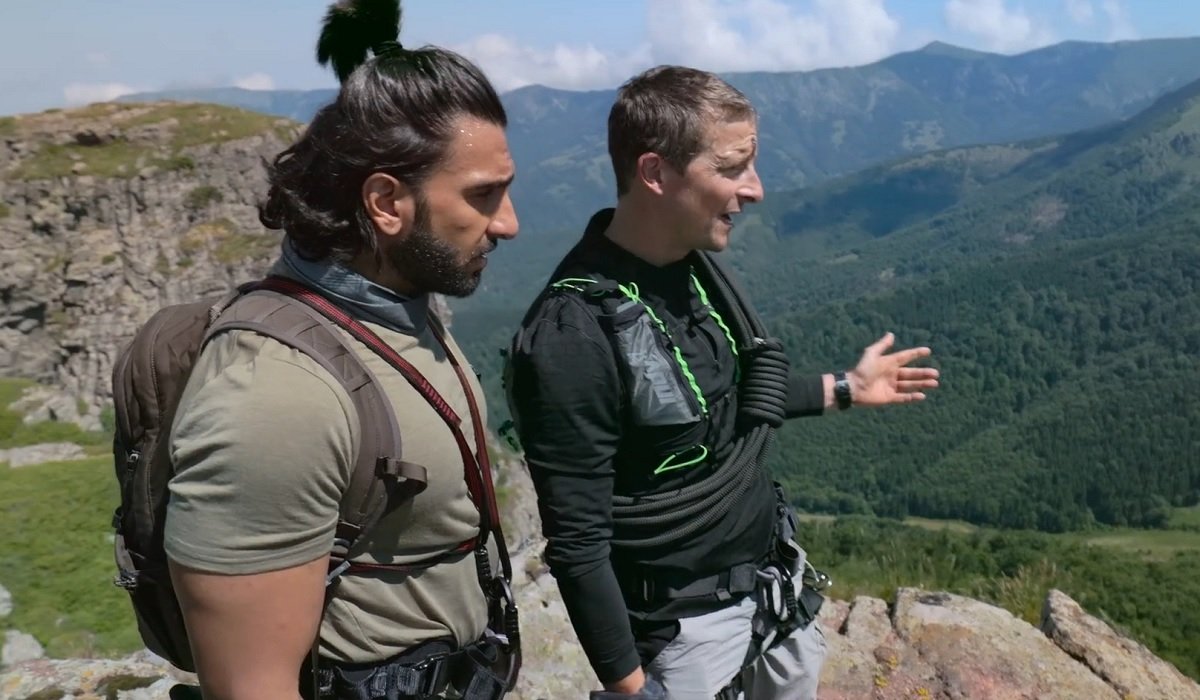 The show typically goes by the name Man vs Wild but when a known personality or celebrity features on the show it changes their name for that particular episode. Some of the big personalities include India’s prime minister, Mr. Narendra Modi, Rajnikanth, Vicky Kaushal, Ajay Devgan, and Akshay Kumar. The show features and is hosted by Bear Grylls and is shot in the United Kingdom. The show is broadcasted on the Discovery channel.

What’s the plot? The general plot of the whole show is summarised as Bear Grylls is abandoned in a region with his film crew. The show focuses on how Bear Grylls makes efforts to take back his civilization and how he survives it. The regions generally comprise forests, jungles, and similar areas. Each episode that is been broadcast takes approximately 8 to 10 days to shoot.

Where is Ranveer vs Wild Filmed?

In this section, we will be finally revealing where is Ranveer vs wild filmed. Are you excited? Read this section carefully and devotedly to know all the locations. Ranveer flew to Serbia for filming this episode. The 2 minutes trailer of the episode made us excited for the show. Fans are excited to see this collaboration. Ranveer Singh as we all know is famous for his humor, and wittiness. The same he portrays in the show. He takes a flower that never dies for his wife Deepika Padukone and said that his love for her will never die just as the flower’s characteristic. 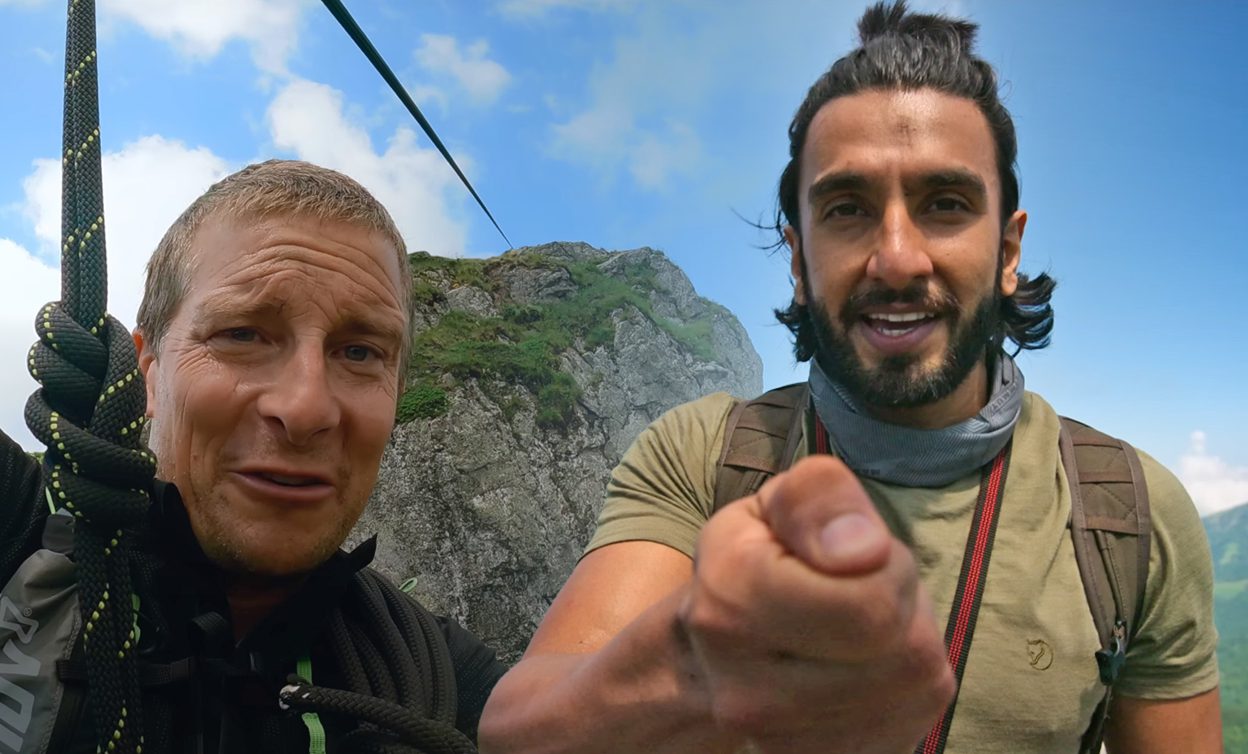 We can see in the trailer how he is caught up in a dilemma about whether to eat maggots or boar testicles because that is what is available for dinner. We can expect the same goofiness and humor of Ranveer’s throughout the show. Ranveer and Bear Grylls move through caves, rocks, and encounter bears, wolves, snakes, and other unknown creatures of forests. But they kept their spirit high and overcomes every challenge that came their way.

Now, where is Ranveer vs wild filmed been revealed? Let’s learn about the place a little. Why Serbia? Serbia is officially known as the Republic of Serbia located in Southeastern and Central Europe. The climate of the place is warm and humid or one can say humid subtropical climate. Serbia is a country with a rich ecosystem and species diversity. It is the home to varied animal species to name a few, lynx, bears, foxes, and stags.

Will Ranveer and Bear Grylls make it back to their homes safely? In the next segment of the article, we will be giving you the answers to this question along with a discussion of the plot of the show. In this segment, we have discussed where is Ranveer vs Wild Filmed?

Plot Details of Ranveer vs Wild

In the above segment of the article, we have discussed where is Ranveer vs Wild Filmed? In this segment, we will be discussing the plot details and other adventures, challenges, and the animals they met throughout. On 24 June the makers of the show released the trailer of the show. Netflix India on their official Instagram handle released the trailer. The trailer made the audience excited for the upcoming show. The show will be exclusively released on Netflix on 8 July 2022. 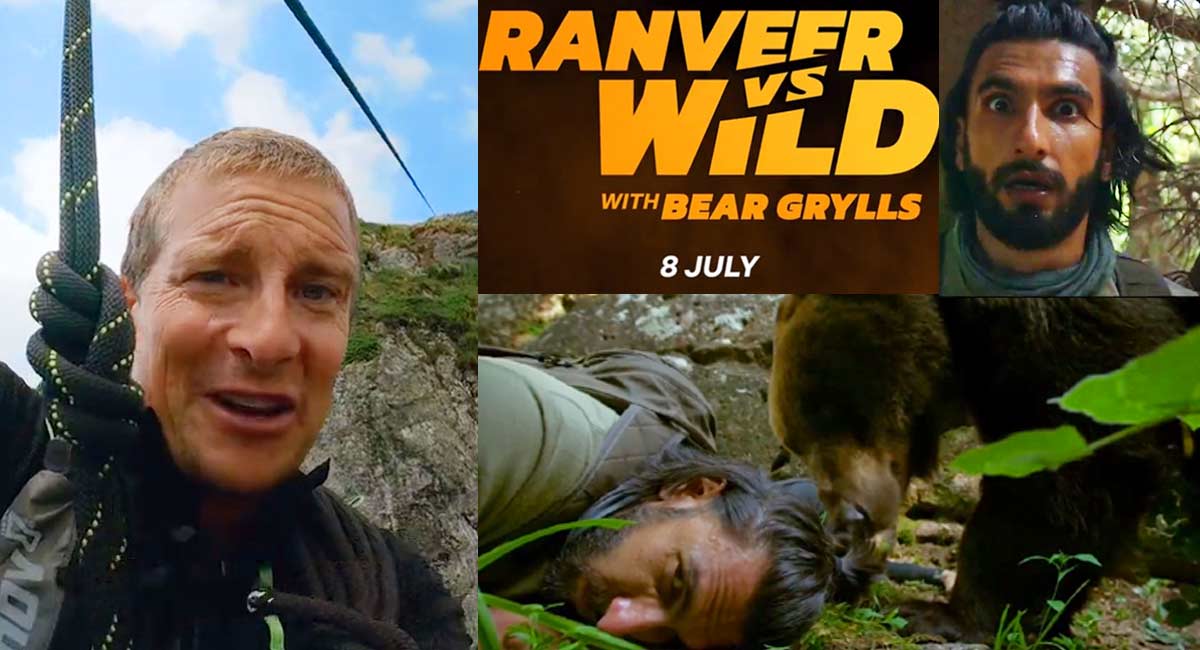 The production companies of the show are Banijay Asia and The Natural Studios. In the show, the viewers get to decide the course of Ranveer Singh’s actions throughout the show. Check out the amazing trailer on the official handle of Netlfix India both on Youtube and Instagram. In the new promo, Ranveer Singh is seen eating a bug served to him giving us a prologue of what will be happening on the show.

To sum it up, the article will make you understand where is Ranveer vs wild filmed along with the plot details and the release date.

Also read: What To Expect From Ranveer vs Wild?