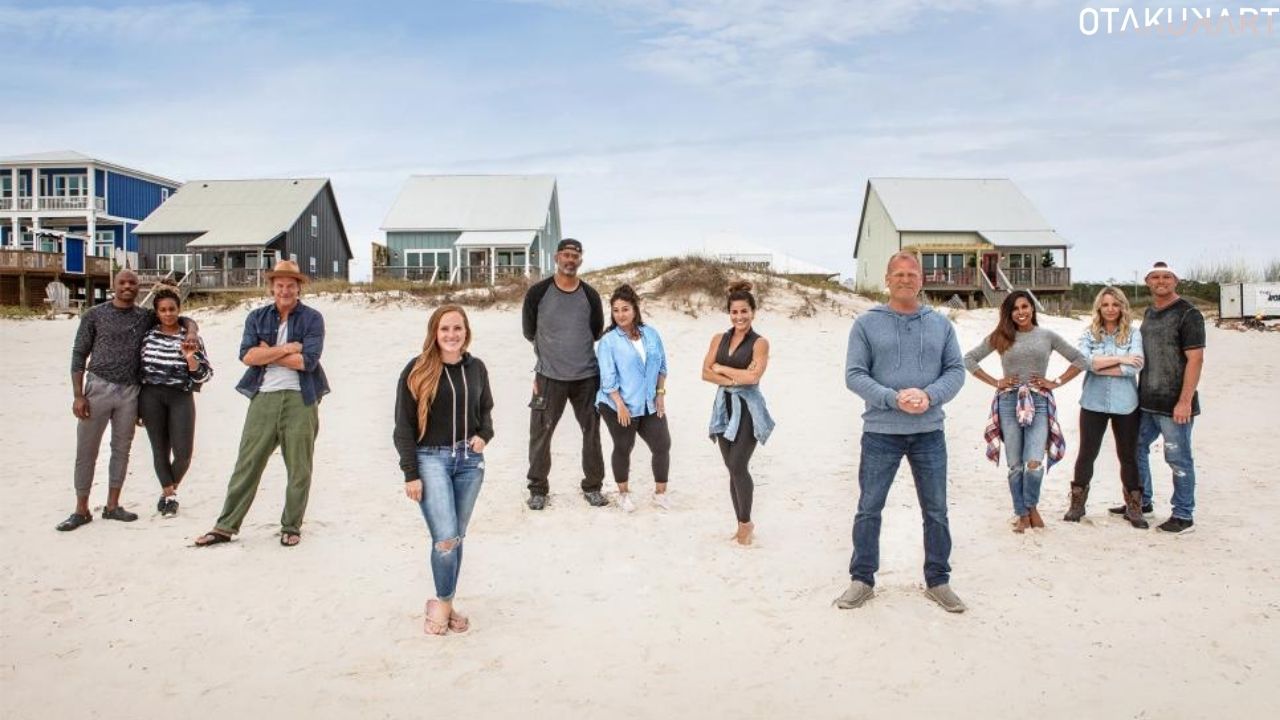 Battle on the Beach Cr: HGTV

Home renovation shows are always the best. In this article, we will see Battle On The Beach filming locations. The show is just beyond amazing!!! Year after year, HGTV comes up with innovative ideas for home improvement shows. This show called Battle on the Beach is one of the network’s most recent concepts. Throughout the series, three teams compete to determine who can complete the best beachfront renovations. To level the playing field, each property will essentially be the same.

The show features outstanding renovation skills. Mentors Alison Victoria, Ty Pennington, and Taniya Nayak have their teams to guide throughout the season. The groups are given identical-looking beach houses that they must renovate to raise their price point. This home renovation show is popular among viewers. While many fans are looking forward to the return of this home improvement competition show, others are probably wondering where it is shot.

So, without further ado, let us check out Battle on the Beach filming locations. Make sure you stick to the end.

Battle On The Beach Filming Locations

Other than the concept, the story, and the cast of the show, viewers are so much keen to know about Battle on the Beach filming locations and where are those beautiful sites actually. So, here we go!! The house renovation show ‘Battle on the Beach’ is primarily shot in Alabama and a few other locations. Let us check out the filming sites in a little more detail.

The unincorporated community of Fort Morgan often referred to as Fort Bowyer, is located in Baldwin County, Alabama, in the United States. Fort Morgan Beach, Alabama, served as the location for some of “Battle on the Beach” season 1. It’s a hidden gem that’s ideal for people who wish to escape crowds while taking in the beach scenery. 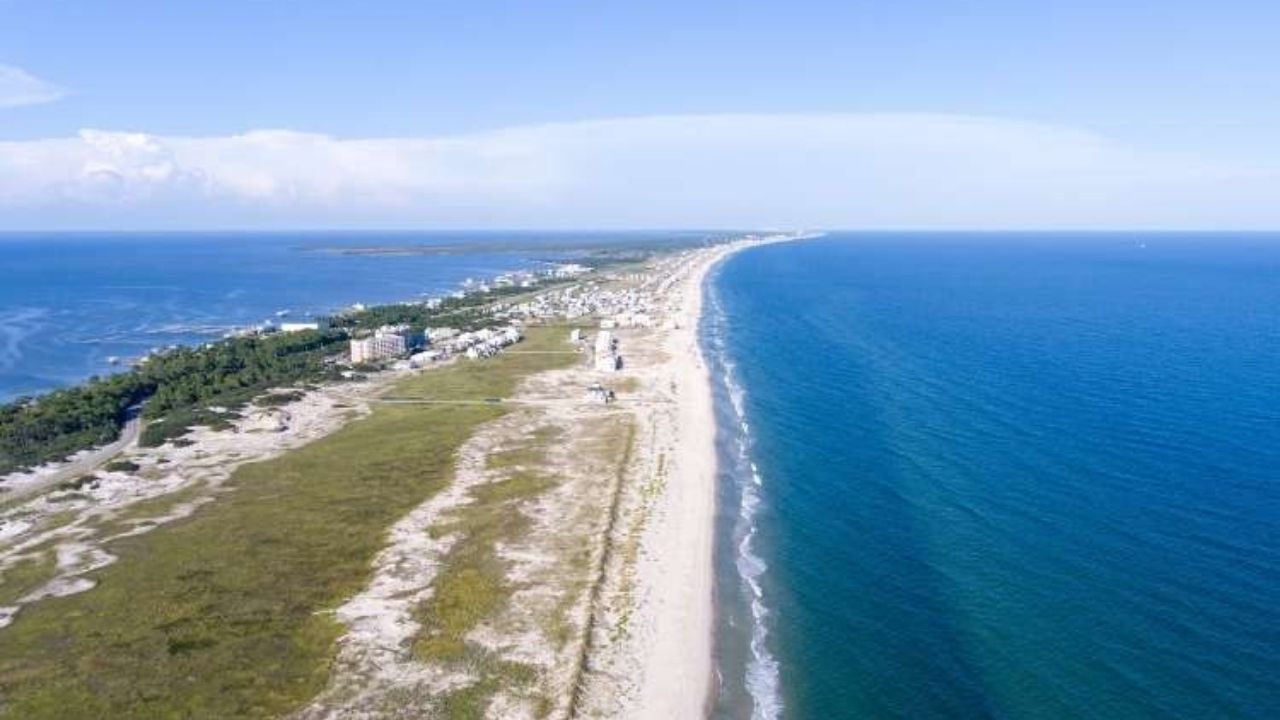 Fort Morgan Beach features opulent lodging and buzzing nightlife in addition to opportunities to go fishing, golfing, and watching dolphins. It is a fantastic location for a peaceful family holiday all year round!

Also read: Where is A Boy A Girl And A Bike Filmed? All the Locations and Sets

Gulf Shores is a coastal city in Alabama. Its Gulf State Park features beaches, hiking trails, and a pier, as well as a golf course and a zip line over the dunes. The Alabama resort town of Gulf Shores served as the primary filming location for ‘Battle on the Beach’ Season 1. The home renovation show transformed three identical beach properties on the Gulf of Mexico’s shores into wonderful homes. 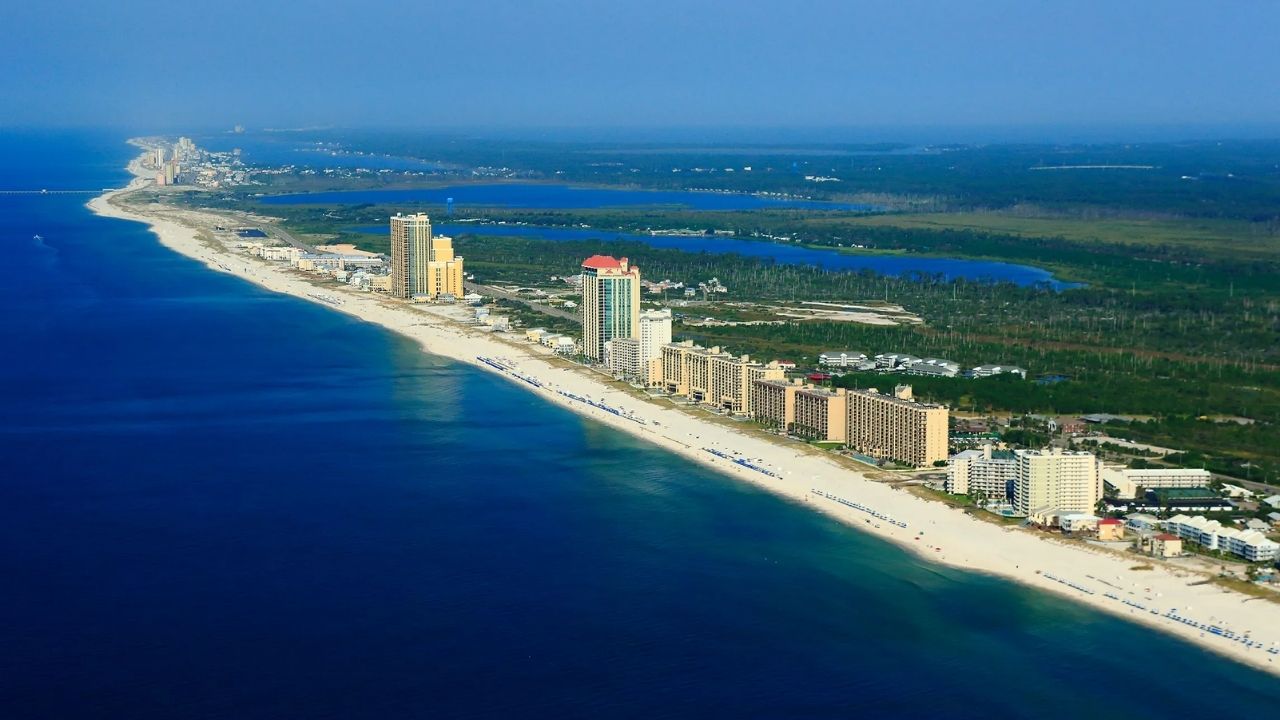 While the stunning white beaches of Gulf Shores, Alabama, are its claim to fame, the area’s hiking trails offer landlubbers a wealth of flora and fauna to discover. You may rent boats in Gulf Shores to go on dinner cruises and dolphin viewing excursions. Additionally, it offers the chance to experience stunning sunsets and go ocean fishing. The city is a well-liked tourist destination because of its subtropical temperature and abundance of activities. 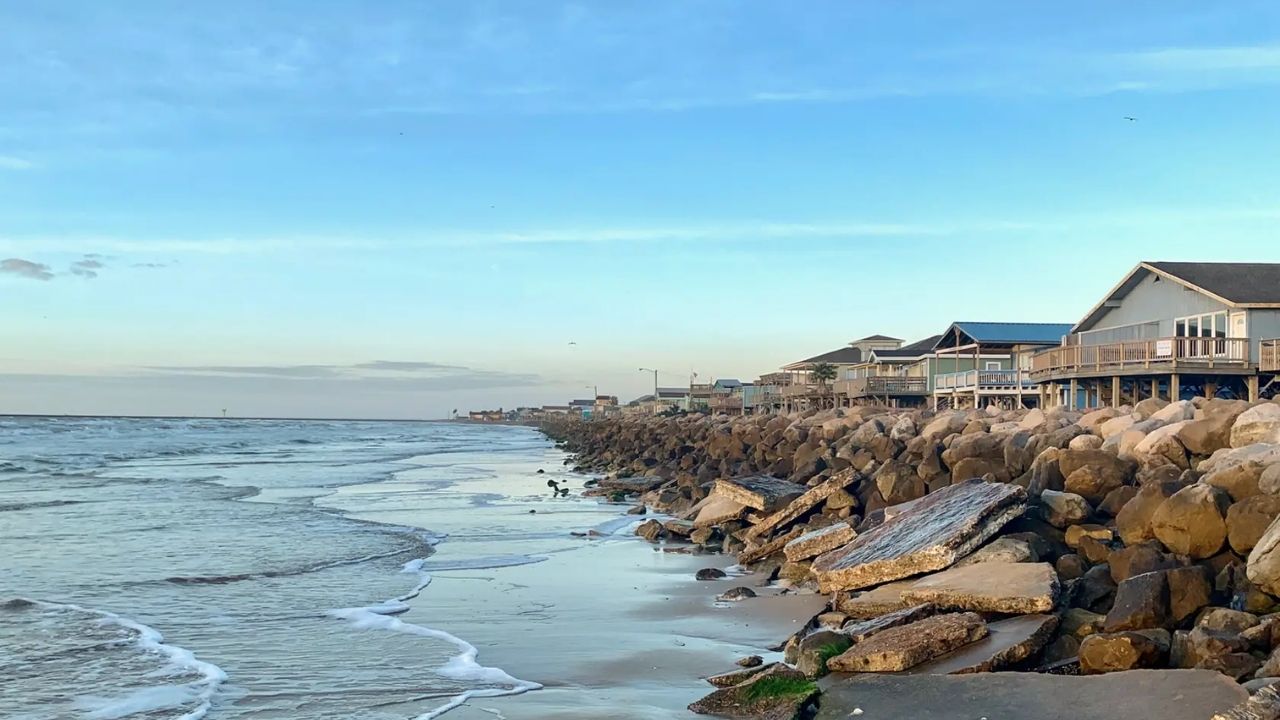 Tourists and beachgoers frequent the area frequently and would be happy to own real estate there. For years, the Grand Strand has referred to Surfside Beach as a “family beach.” There are seven public parks in the town where you may play tennis, bocce, shuffleboard, and other games.

In Brazoria County, Texas, just southwest of Galveston Island, on the Texas Gulf Coast, is a barrier island called Follet’s Island. Battle on the Beach’s first season was filmed in some locations on this island. 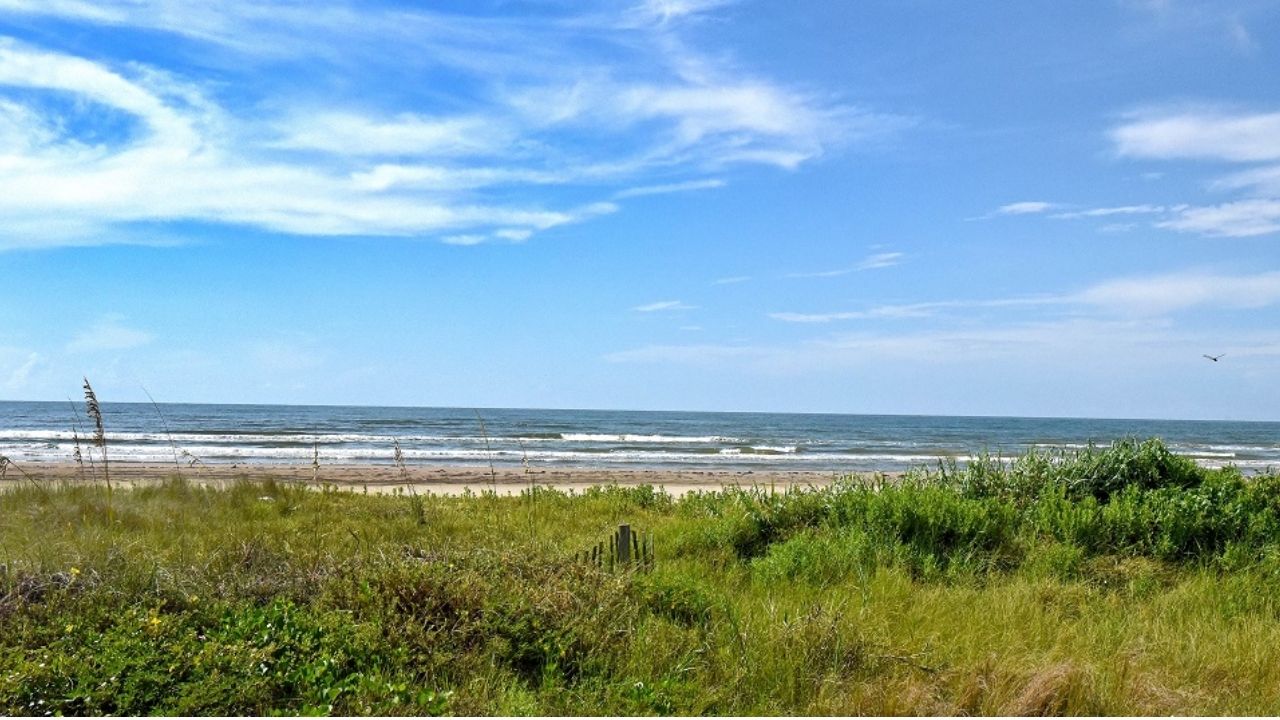 Christmas Bay, Mud, and Moodys islands are shielded from the gulf of Mexico storms and tides by Follet’s Island.

However, this was all about Battle on the Beach filming locations. Check out these beautiful places, and till then, stay tuned for more updates ahead!!

Also Read: Who is Hercules In Thor: Love And thunder? Newest MCU Arrival