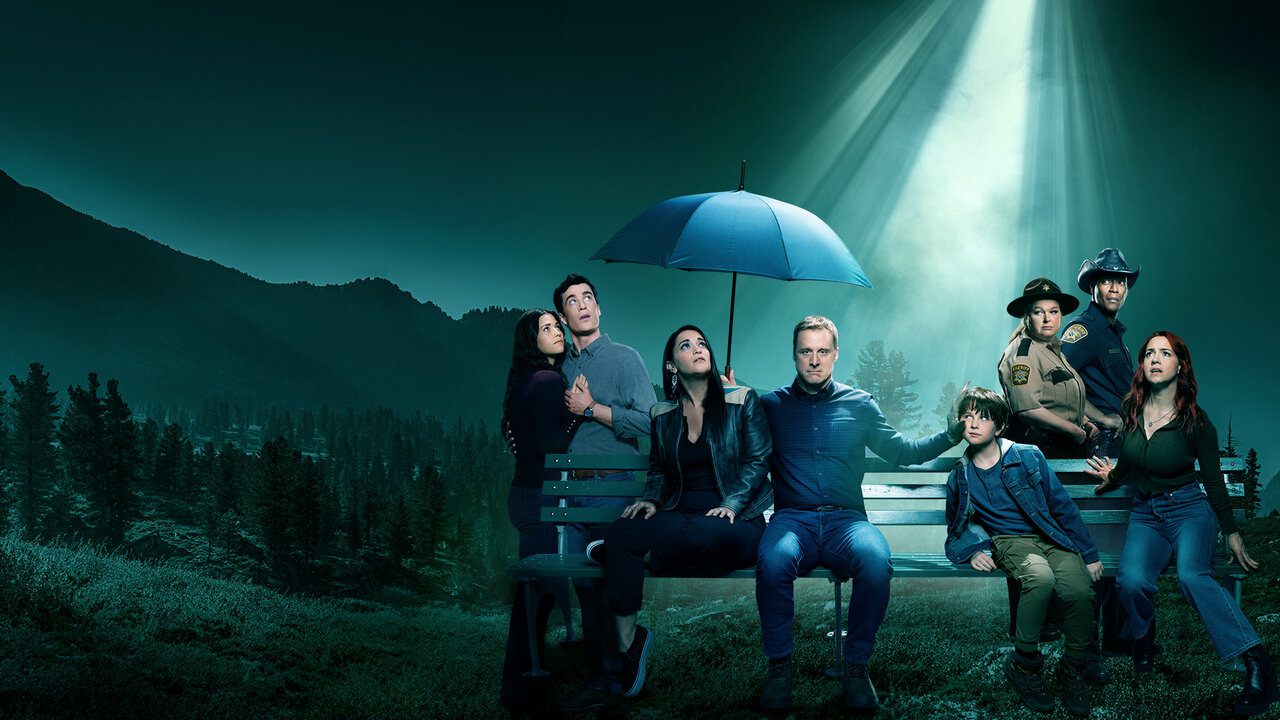 Another mixed bag of your favorite genres has made its way into the second season. From the release date to the recap, check out what we have covered. Do let us know if we missed anything. The science fiction series Resident Alien premiered for the first time on 27th January 2021. The television series was based on the comic book titled “Resident Alien” created by Steve Parkhouse and Peter Hogan.

In 2021 March, the series got renewed for season 2. The first episode of the dual-parted season 2 was released on 26th January 2022. In each part, there were eight episodes. The last part of season 2 premiered on 10th August 2022 and is still ongoing.

The series falls under the genres of comedy, science fiction, drama, and mystery. The cast members include Alan Tudyk as Harry, Sara Tomko as Asta Twelvetrees, Corey Reynolds as Mike Thompson, Elizabeth Bowen as Liv Baker, Levi Fiehler as Ben Hawthorn, Judah Prehn as Max Hawthorn, and Alice Wetterlund as D’Arcy Bloom. The shooting location was chosen to be Canada.

The series is about an alien who is on the sole mission to wipe out the existence of humanity from the face of the earth. The alien crash-lands and disguises as a physician. When he came face to face with the idea of immortality and suffering human beings, he begins to inherit a moral sense, which comes in the way of his mission. Episode 11, titled “The Weight” was released on 24th August 2022.

The episode opens with David searching for the alien. He flips through surveillance clips to figure out the location of the alien and suspects that the alien is in Patience. General McCallister, through a test, discovers that the alien sphere has protective abilities. On the other hand, Harry finds out by investigating the footsteps that the alien disguised itself as a human. Since Max can see an alien’s real form, Harry hired Max, and they go on a mission to find the alien baby. 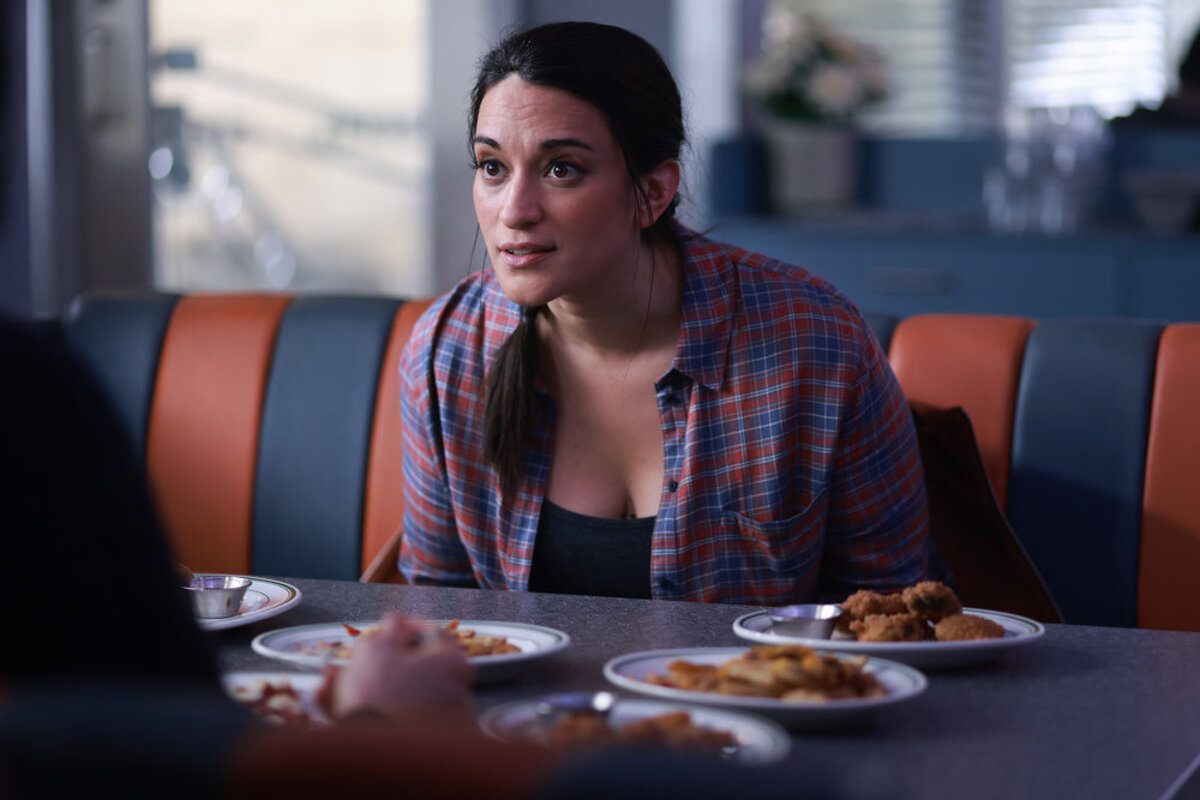 Episode 12, called “The Alien Within” wraps up the previous episode to an extent. The mystery of who killed Dr. Hodges, among many others, has been addressed. After the last episode, Harry and Sahar seem more enthusiastic about finding “Bobby”. The comedic elements come to light while they’re on the search for the alien baby. Gracelyn and Sahar’s hilarious attempt at calling aliens seem to humor the viewers. This episode is more light-hearted than the rest. However, it seems that things will get intense in the next episodes.

The science-fiction drama series till now, has received a green light from the fans. On IMDb, the series has scored 8.1 out of 10, and the Rotten Tomatoes gave it 94% positive reviews. Alan Tudyk has soon become a fan favorite with their acting skills. Many have confessed that they did not have huge expectations from the SYFY series, but they were gladly proven wrong. From writing to directing to presenting it on the big screen, everything has worked out for the best. If you’re debating over giving it a try, we suggest you hop right in. How To Watch Resident Alien Season 2?

You can also access SYFY through Hulu’s Live TV package. Amazon Prime allows viewers to buy the episodes and seasons of any show separately. Resident Alien Season 2 can be bought at $19.99, or each episode can be bought at $2.99. For accessing YouTube TV, you might have to pay about $64.99 per month, which includes access to more than 85 channels in English and Spanish.