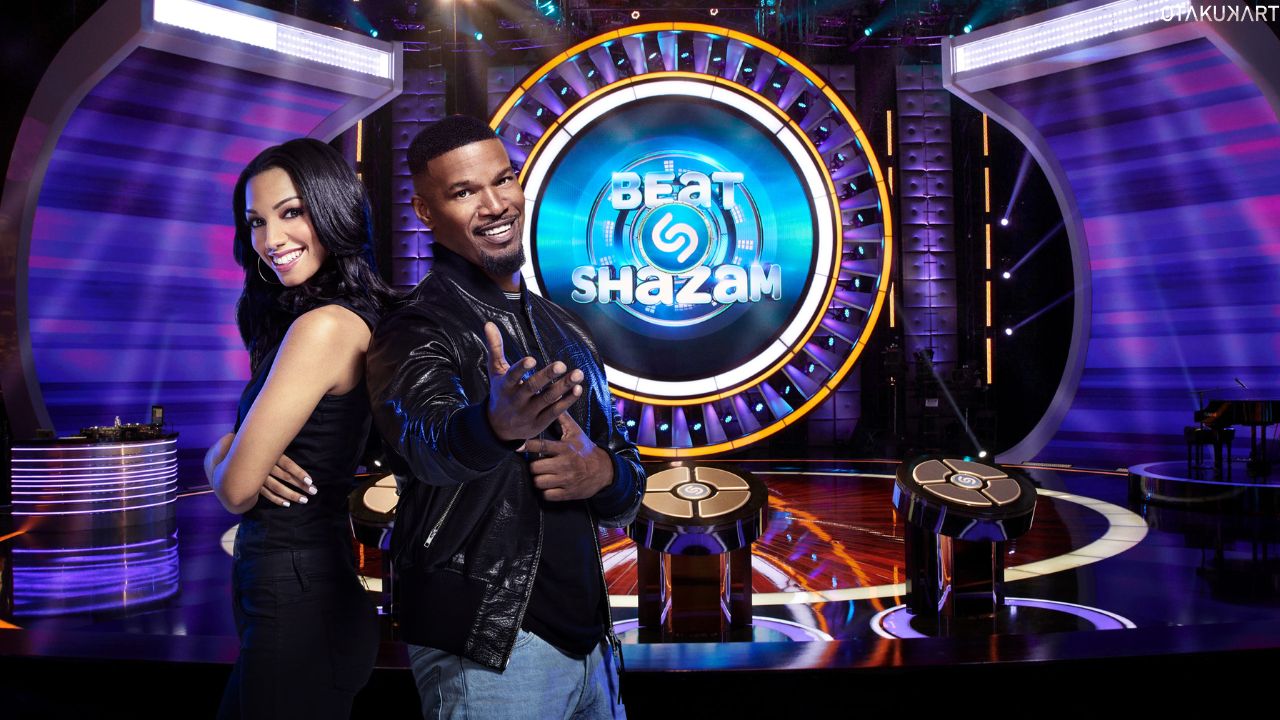 Beat Shazam Season 5 is hitting with a bang!! In this article, we will talk about Beat Shazam Season 5 Episode 12 release date. On Monday, May 23, 2022, the fifth season of the popular Fox television program Beat Shazam began. Along with his daughter DJ Corianne Foxx, Jamie Foxx serves as the show’s host. Together, they treat viewers to a musical evening filled with games and fun. Over the past four seasons, Beat Shazam has gained popularity with fans thanks to its intriguing premise.

As they eagerly anticipate the fifth season, fans are ecstatic. Every episode of Beat Shazam involves three teams that compete against one another in fun challenges to identify well-known songs. The opening rounds of the competition start with multiple-choice questions and offer cash rewards starting at $1,000 for the right response. So, now without any further, let’s check out the release date for Beat Shazam Season 5 Episode 12. 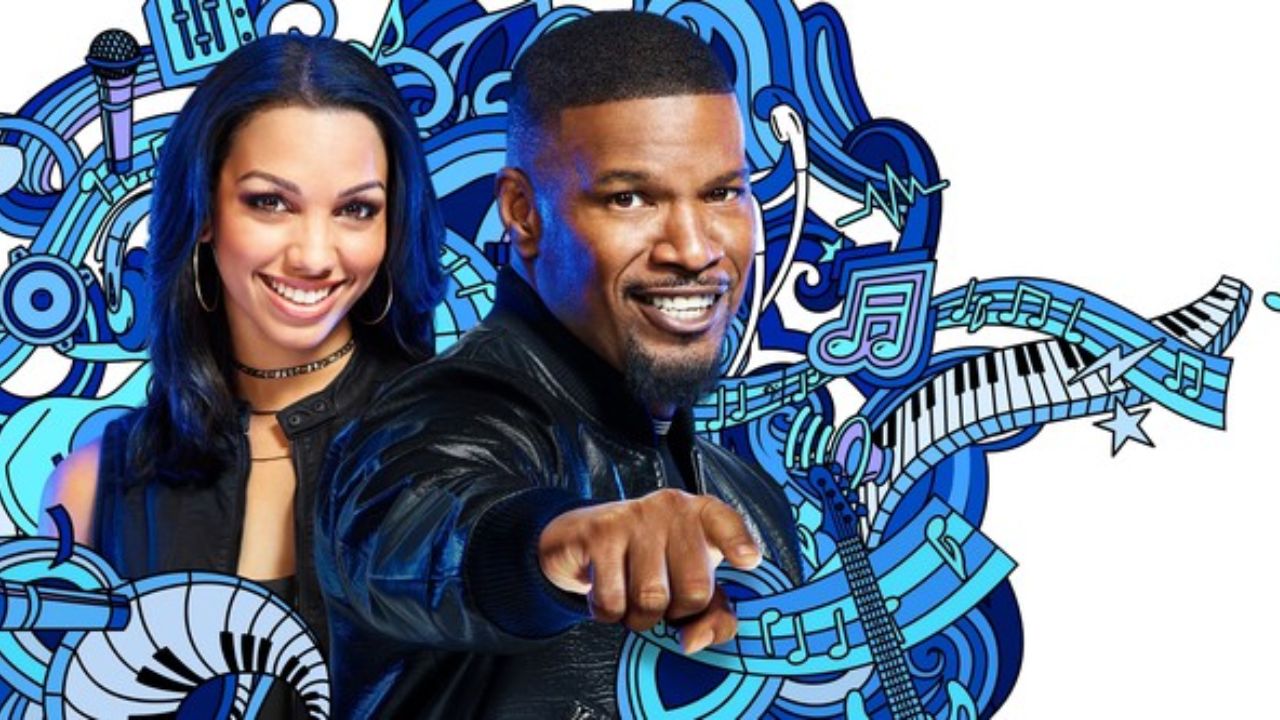 Also Read: The Rings Of Power Episode 3 Release Date: Who Is The New Stranger?

What Happened in Beat Shazam Season 5?

Nonetheless, the season 5 premiere episode was a big hit. The “Garbage Girls” Kristin and Jacki, Davon and Whitney, and best pals Tiffany and Gigi were among the teams. The first round’s assignment for the teams was to name well-known songs from various genres. The person who identified the song the quickest would win $1000. In the first round, which dealt with hip hop and rap, Kristin and Jackie were awarded $3,000 each. Davon and Whitney, two siblings, came after them. Jacki and Kristin were unable in obtaining any funding.

But Kristin and Jacki won the round with $11,000 after a close battle. Tiffany and Gigi lost and were eliminated, but Davon and Whitney received $3,000 for their efforts. The siblings were only able to take home half of their prize money after being unable to defeat the Shazam application.

Shazam by Beat We saw a lot in the most recent season, but season 5 had a whole mood. A gang of acrobatic aerialists, old friends, and golf partners are hoping their relationships will help them finish Shazam’s $1 million challenge. Beyond these, we observed Teams of ghost hunters, security guards, and married high school sweethearts compete for the $1 million reward as three teams of instructors attempt to ace a $1 million music test. 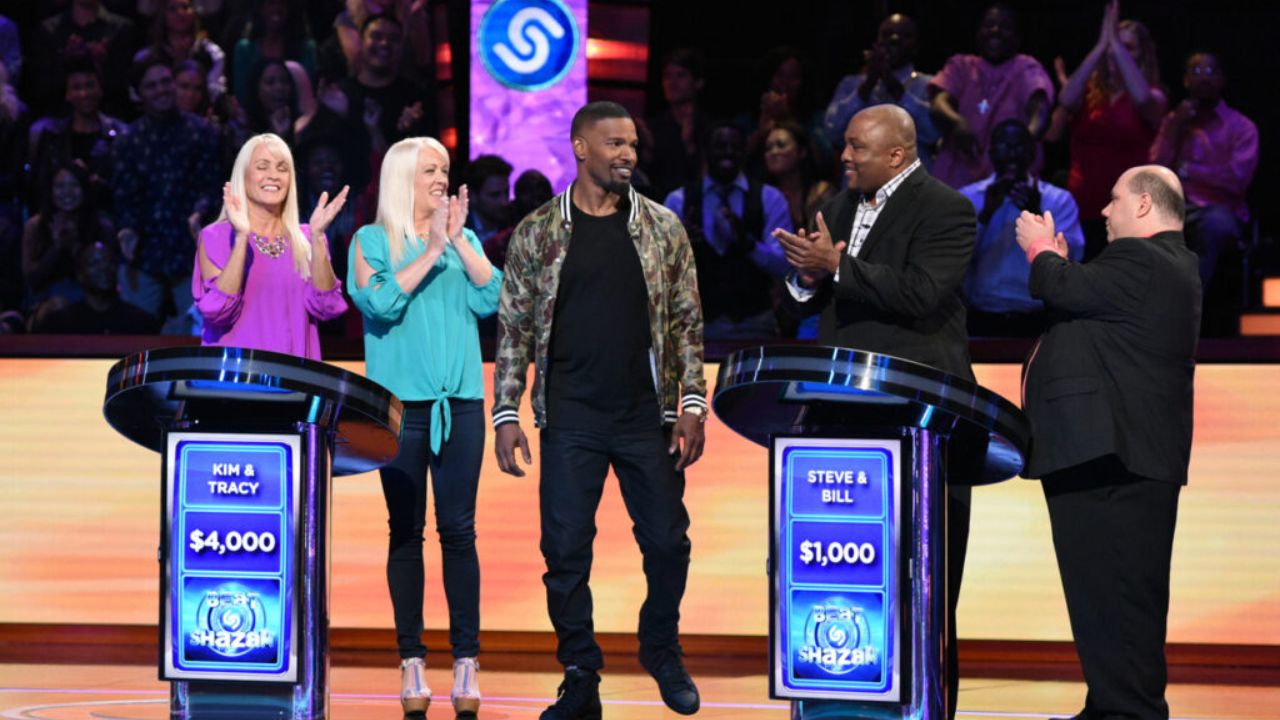 However, it wasn’t just college students and friends who were participating; we also saw family members. You heard correctly, We witnessed teams of sisters, sisters-in-law, and newlyweds hoping their intimate family ties would help them win the lottery in an episode. The episode was named “IT’S A FAMILY AFFAIR!” and it did the title complete justice. We also saw three teams of best friends battle for the $1,000,000 prize in Beat Shazam Season 5 Episode 11, “YOU’RE MY BEST FRIEND,” which did full honor to the title.

You definitely wouldn’t want to miss “Shake Your Pom Poms,” Beat Shazam Season 5 Episode 12 since it is going to be so much fun. For the second $1 million reward, former NFL cheerleaders will compete against flight attendants and a grandmother-granddaughter team. Whoever earns the most money advances to the final round to compete against Shazam, the program’s computer. This is not all, though; you will also get to watch as two-person teams compete to identify songs in order to earn up to $1 million. Interesting, right?? Therefore, be sure to see this week’s program.

However, scroll down to the next section of this article to know about the release date for Beat Shazam Season 5 Episode 12. Go, go!!

How To Watch Beat Shazam Season 5?

You can currently watch Beat Shazam on Hulu Plus or fuboTV. You are allowed to watch Beat Shazam for free on Tubi or FOX. You won’t want to miss the show, so save the dates and let us know below whether you intend to see it. However, the release date and details for Beat Shazam Season 5 Episode 12 were the main emphases of this article, so hopefully, you have all your questions answered. So, carry on streaming!!