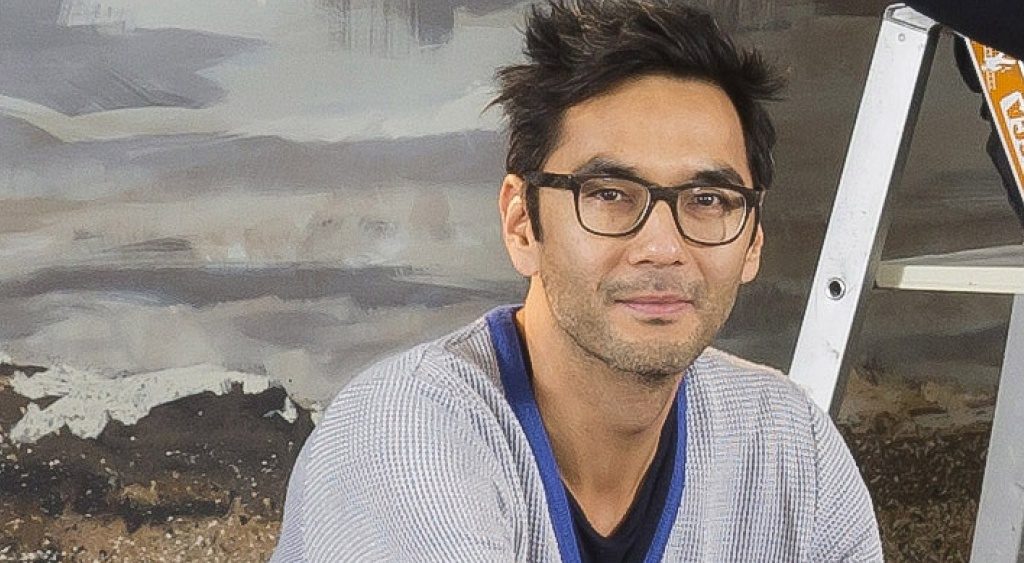 Science fiction along with adventure is one of the most exciting concepts to watch. Parallels 2022 is a French production. The series is the first French production that will air on Disney Plus. Parallels will have 6 episodes, all releasing on 23rd March 2022. Parallels is created by Quoc Dang Tran. Anastasia Heinzl is the co-writer of the series along with Quoc Dang Tran. The series is about 4 friends and how adventure hits their life. It would be very interesting for the viewers to look at how different events occur at different timeframes.

Parallels, Disney Plus’ first French Original series, has debuted its trailer. The fantasy sci-fi series is based on similar lines to Stranger Things. “Parallels” is a tale about four buddies. Bilal, Romane, Samuel, and Victor are the four people whose lives are flipped upside down after a strange occurrence distributes the group throughout many eras. The four youngsters will do everything they can to figure out what occurred and return to the blissful innocence of their previous life. 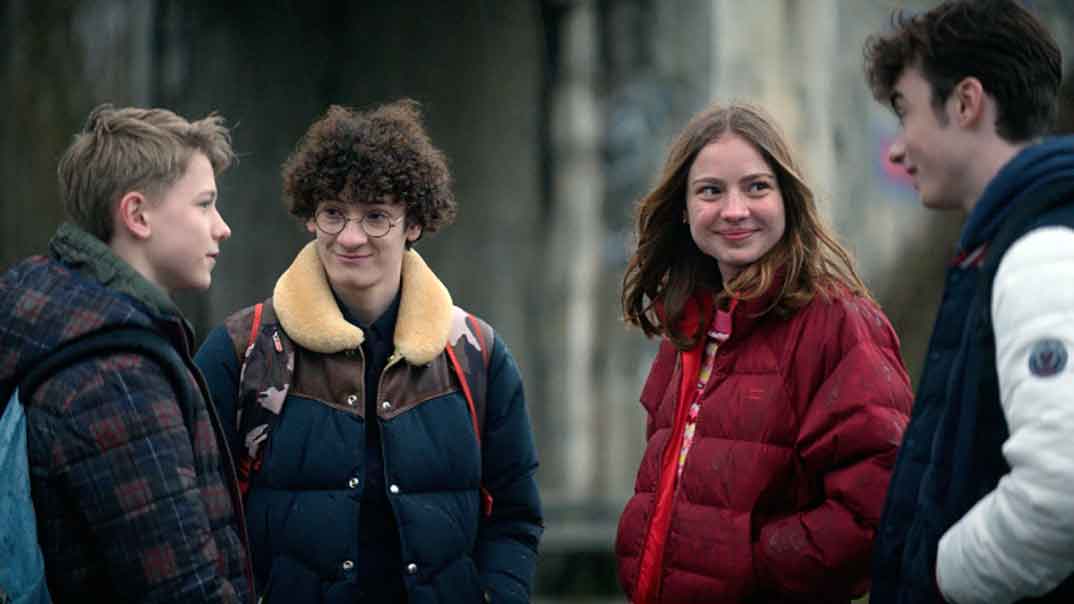 Parallels 2022 will take the viewers through a story of a group of kids who grew up together in a remote mountain community in France. All appears to go okay at first, all of the main leads dancing and laughing, but when a universe-shifting event splits them across multiple points of time and the multiverse, things take a terrible turn. The night was a long one and all of them had no idea what may have caused the catastrophic incident, but they make it their duty to find a way back to their previous existence.

Parallels 2022 includes teenage faces as it is all about 4 young people. The main leads of Parallels 2022 include Thomas Chomel, Omar Mabrouk, Jules Houplain, Jade Pedri, Naidra Ayadi, and Guillaume Labbe, among others. Gil Alma, Elise Diamant, Dimitri Storoge, Agnes Miguras, Maxime Bergeron, Victoria Eber, and Timote Rigault are among the other cast members.

We can see from the trailer that some of the sequences were shot in and around a small village. The town is surrounded by stunning mountains. The mountains in the ‘Parallels’ series contribute to its beauty. As a result, viewers will see stunning places throughout the series. As shown in the trailer, fans will be able to enjoy a lot of greenery in the series. Some of the filmings also took place in regions where there was snowfall. In conclusion, due to the filming locations, the show would be an amazing treat for viewers.