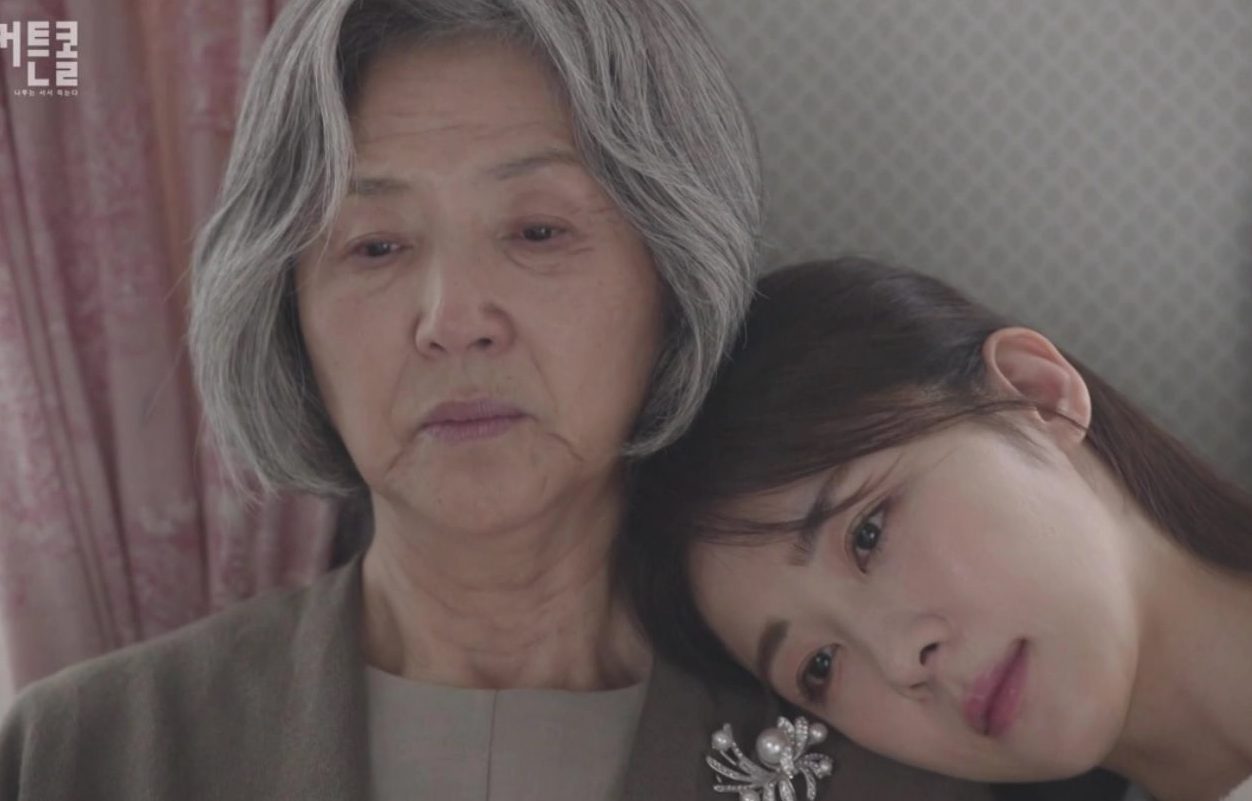 Geum Soon was born and raised in North Korea, as it is known now. She was separated from her husband and little kid when the Korean War started in the 1950s and escaped to what is now South Korea. Soon As she nears death, Geum Soon wishes to reconcile with Moon Sung, the grandchild she has never met.

Her devoted aide, Jung Sang Cheol, comes up with a scheme to help the older woman find peace before she passes away: he will hire a performer to pretend as Sung. Jae Heon, an unsuccessful stage artist who just performed as a North Korean soldier in an act, is the person he goes looking for.

Likewise, Yoo Jae Heon. He is instructed to present himself as a dissident who has come to stay with the older woman. But it quickly becomes clear that he’s taken on too much. He also meets Park Se Yeon, Ja Geum Soon’s granddaughter and the head of Nakwon, who has pledged to keep it out of anybody else’s hands.

What Happened In Curtain Call Episodes 1 & 2?

As the first scene of our drama begins, Geum-Soon and her husband are being driven out of North Korea. Geum-soon and her spouse, clutching their newborn, hurry to board the ships as they get near, and a desperate crowd of people gathers. A woman’s child falls back into the ocean after pushing through the mob and boarding the ship.

A still from Curtain Call episode 1.

Heroically, Geum-husband soon reunites the child with his mother, but the weight of the ropes snaps, preventing him from returning to Geum-soon. As the ship departs and they resurface on North Korean soil, Geum-soon calls out to her child and husband.

In the present, Geum-soon is reintroduced to us as she panics and cries out for her missing child during a CT scan. She gets diagnosed with cancer and is given a three-month prognosis. She established the Nakwon conglomerate during her tenure in South Korea, and the recently opened hotel is regarded as the best hotel chain in the nation.

Secretary Jung Sang-Cheol, Geum’s assistant, soon realizes that Geum’s dying wish is to reunite with her kidnapped grandson. Twenty years later, Secretary Jung employs an investigator to look for the missing grandson. Still, they soon learn that he has become entangled in a criminal organization that traffics drugs to and from China and North Korea.

We witness Moon-sung in action today and discover that he is a contract murderer who readily performs other horrible crimes. Secretary Jung searches until he finds struggling stage performer Yoo Jae-Heon because he knows that Geum-soon would be devastated to learn who her grandson has become. Jae-current Heon’s play features a North Korean soldier stuck in South Korea as the main character.

Secretary Jung observes Jae-performance Heon’s and remarks on how well-done his North Korean accent is, thinking he might be a great enough actor to portray Geum-long-lost Soon’s grandson. Jae-Heon is presented with his proposition, and he makes arrangements to pay him well.

This brings us to Geum-three’s soon-to-be grandkids, who are currently her heirs and are gathered for a shareholder meeting at the Nakwon Hotel. Park Se-Yeon, her youngest grandchild, works devotedly for the hotel and makes an effort to maintain her grandmother’s heritage over time. 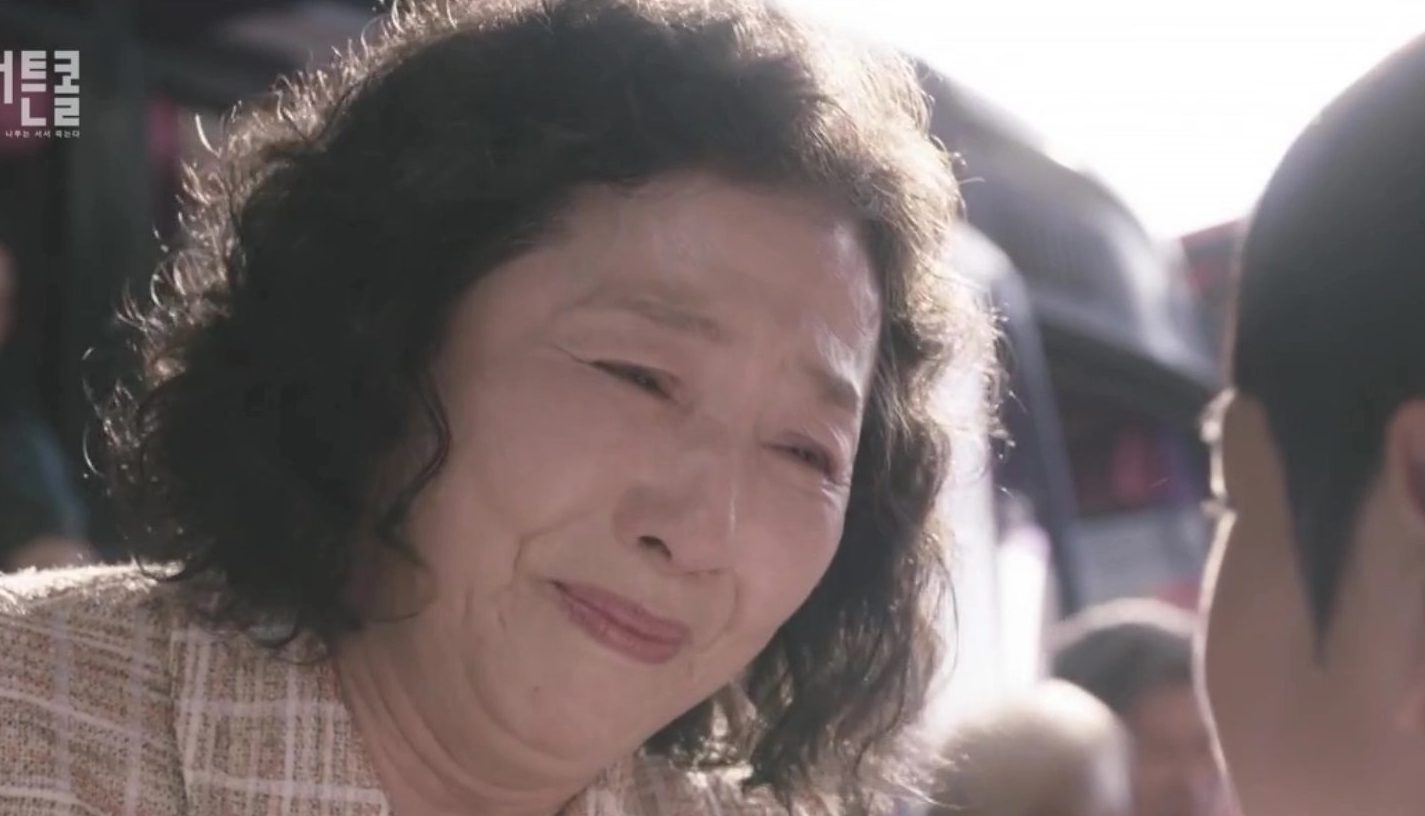 A flashback of Geum Soon from episode 2.

The two appear to be extremely similar and enjoy a delicate relationship. The hotel’s future, however, is something that Se-eldest Yeon’s brother, Se-Joon, is locked in a solely business mindset about. He wants to sell the hotel because he has lingering anger against the family enterprise.

Jae-heon is rethinking Secretary Jung’s offer in the meantime. He mulls it over internally before deciding to take the job. Secretary Jung sets up their IDs and other paperwork as the transaction is being advanced. Jae-heon enlists his friend Yoon-hee to portray his young wife in the “play.” 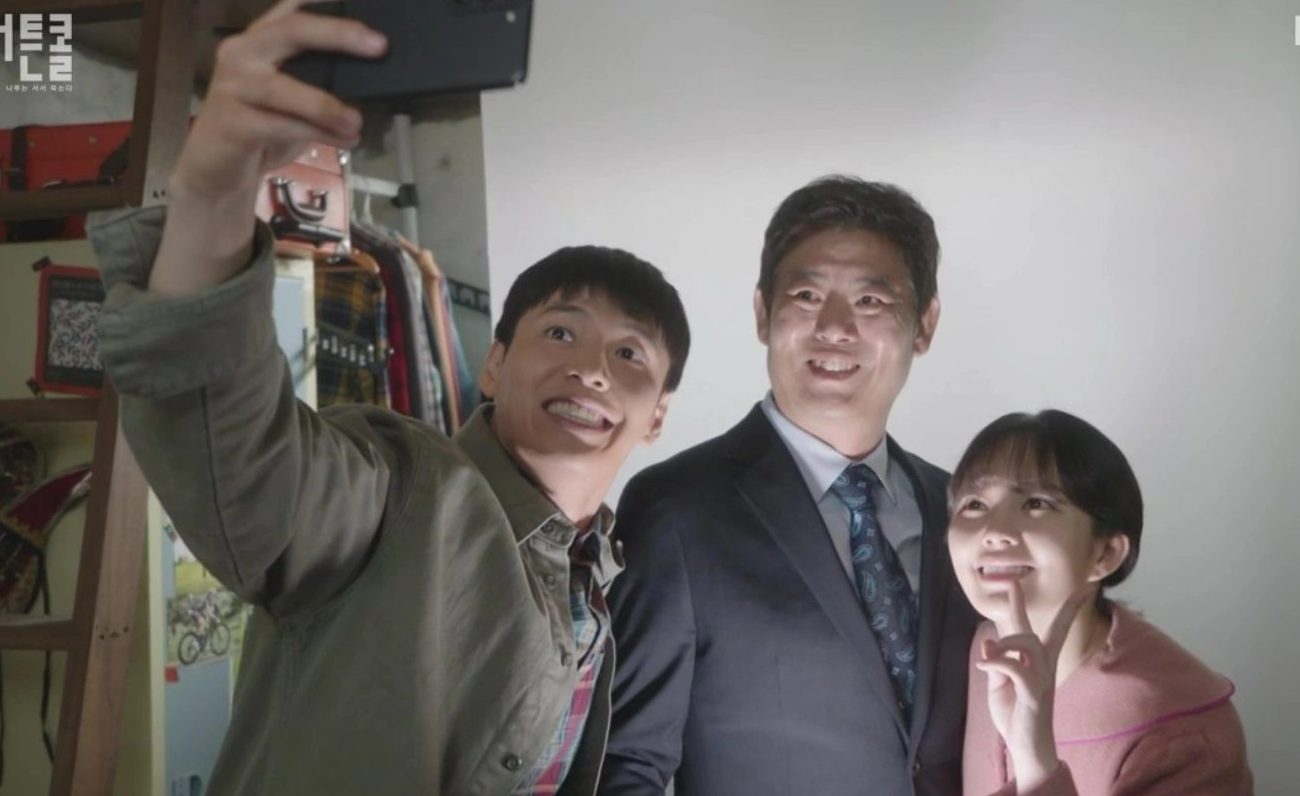 A still from Curtain Call episode 2.

The two work together to prepare for their roles and get into character. When everything is ready, Secretary Jung informs Geum-soon that he has located her “grandson” and is sending him from China to South Korea to meet with her.

When Is The Curtain Call Episode 3 Release Date?

Where To Watch Curtain Call Episode 3?