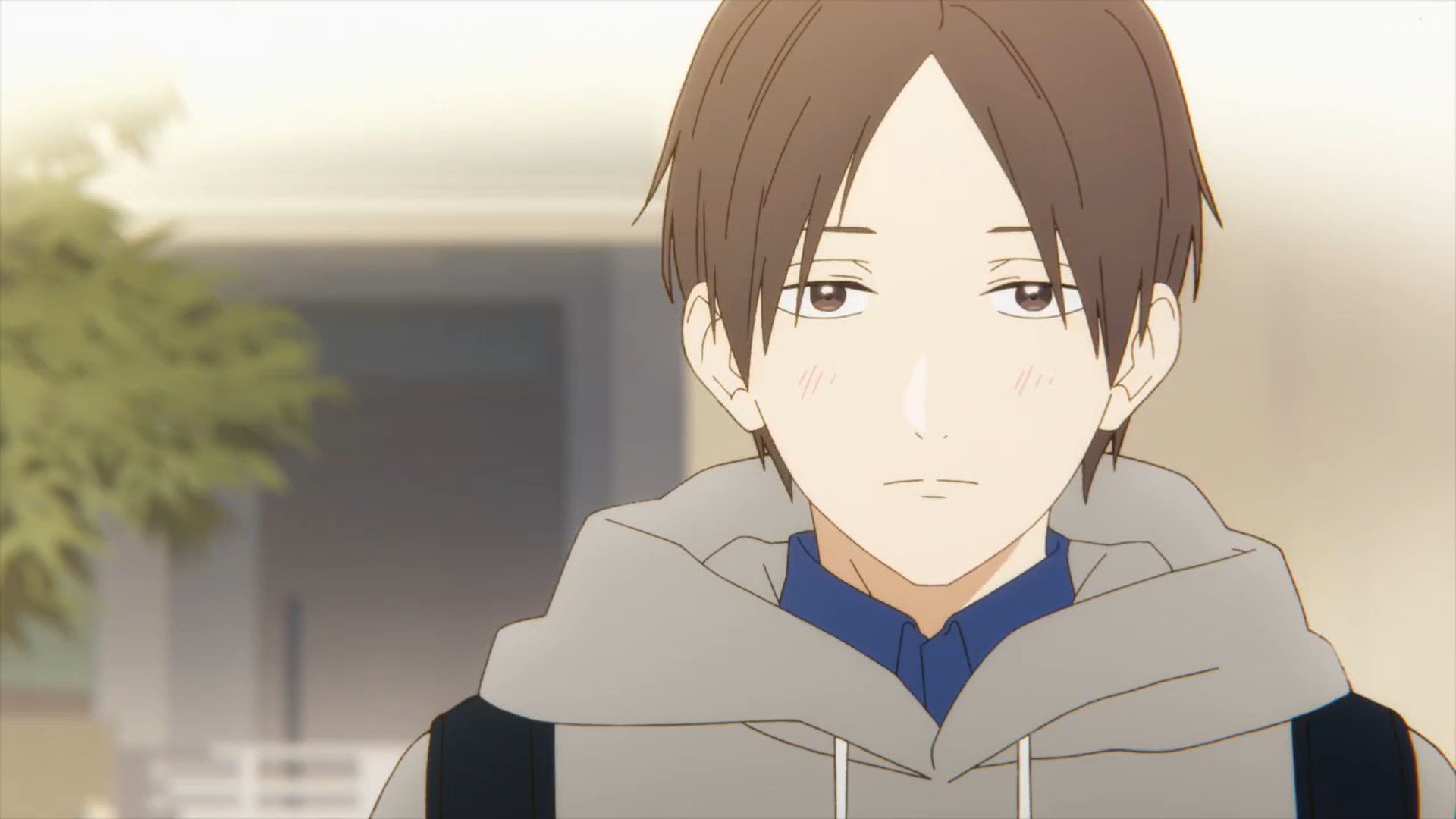 Cool Doji Danshi Episode 5 will be released very soon, and I personally cannot wait to watch the episode while lying back and playing it cool. This is one of the best anime I have seen in the fall of 2022. Sure there is a list of countless anime which range from breaking Crunchyroll’s server Chainsaw Man to the return of the peak shonen genre Bleach with its final arc after a decade or so.

But there is something repetitive about them, and if you are currently watching a large amount of anime like me, then I highly recommend you to watch Cool Doji Danshi, also known as Play it cool Guys. Cool Doji Danshi, or Play It Cool Guys, is a Japanese web manga series written and illustrated by Kokone Nata since 2019, and as of this writing, its chapters have been collected into nine volumes.

The anime adaptation of the series was announced earlier this year in April by the Pierrot studio. The premise for this series features a range of cool and good-looking guys in their teenagers and some older. Although they are good-looking and cool, there is a quirt within them, and that is they are clumsy.

It is a part of their daily activities, and while they are doing anything too all, their clumsiness will affect us as laughter to us and will bring warmth to us. In the latest episode, we were introduced to Souma and his clumsiness. At the end of the episode, we saw Hayate possibly joining the Cafe to work together.

This has gotten fans very excited for the upcoming episode, and thus, we have brought an article regarding the Cool Doji Danshi Episode 5. So, let’s talk about it in detail. Given that the anime has just started, there are a lot of queries about the anime, such as its new episode release date, time, and where you can watch this anime.

Thus, we will be listing every detail in this article about Cool Doji Danshi Episode 5 or Play It Cool Guys Episdoe 5, like its release date, time, and where you can watch the new episode of the series. So without any further ado, let’s dive into it. Here we bring you the latest Cool Doji Danshi and its new episode details.

As mentioned earlier, if you are tired of the ongoing such as Bleach: TYWB releasing new episodes on Mondays, Chainsaw Man on Tuesdays, Mob Psycho 100 Season 3 on Wednesdays, My Hero Academia Season 6 on Saturdays, and more, then you can watch Cool Doji Danshi new episode on Mondays. 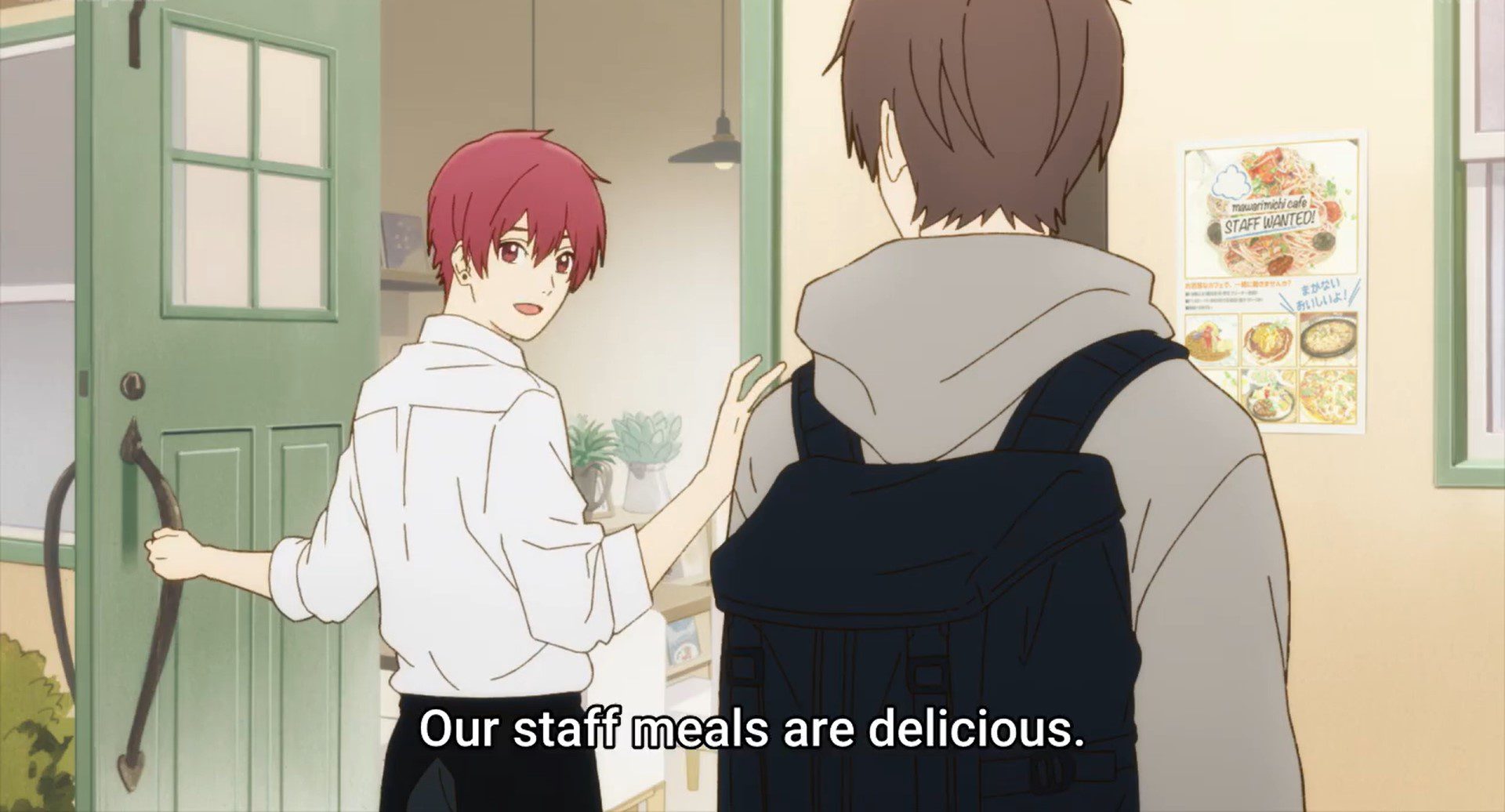 While there it isn’t confirmed how many episodes there are going to be in Cool Doji Danshi, it is confirmed that it will run in two courses which comes to the speculations that each course will have 12 episodes. Thus, the new episodes of Cool Doji Danshi’s first cour will be released on Mondays throughout the fall of 2022 at the above-mentioned timings unless there is a delay or a break is announced.

You can easily watch the new episodes of Cool Doji Danshi on Crunchyroll, which requires a subscription, and geo-restrictions for the anime may be applied.