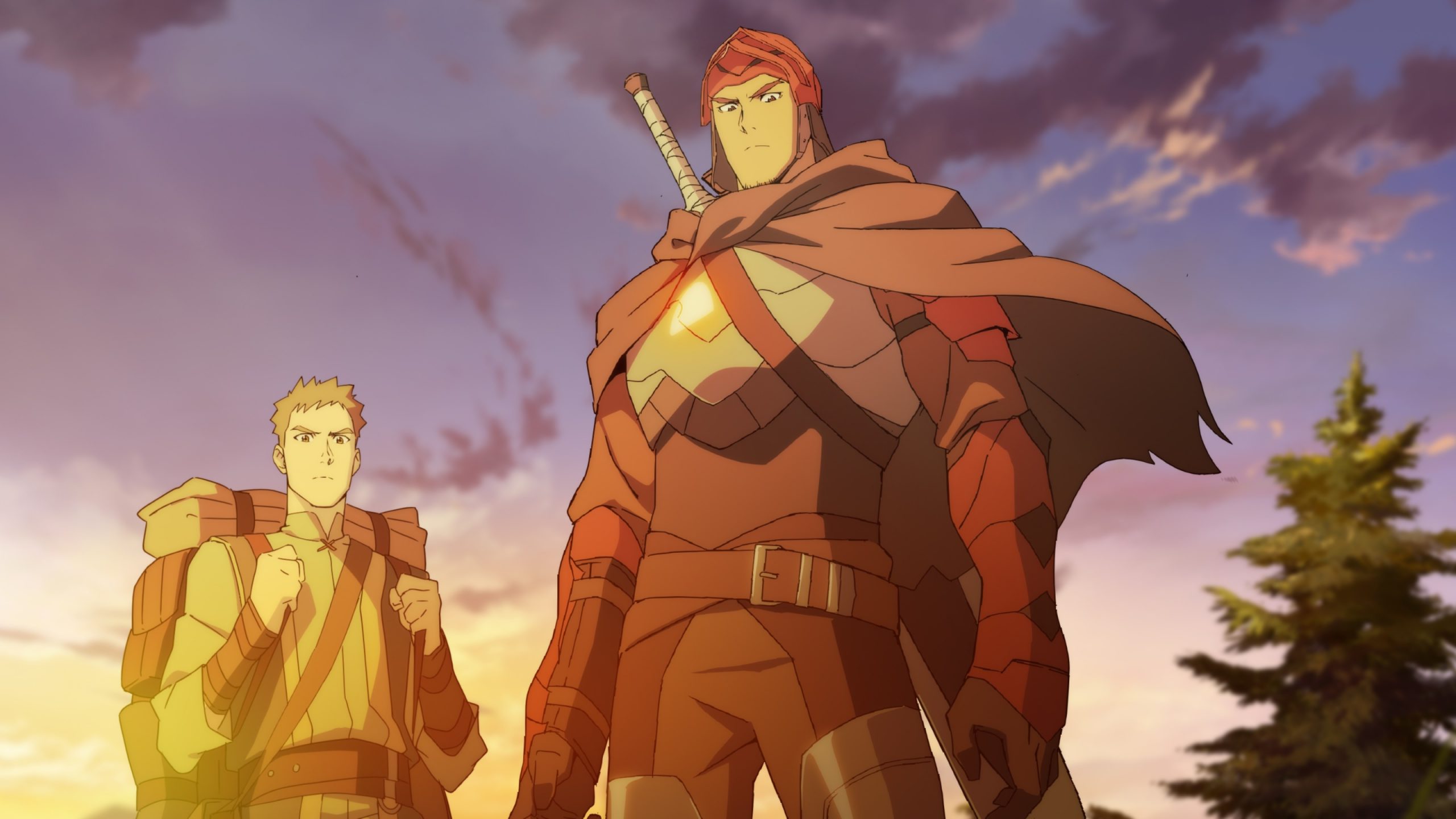 What is the storyline of DOTA: Dragon’s Blood?

The storyline of DOTA: Dragon’s Blood Season 3 is set in a fictional world of fantasy. In this fantasy world, dragons, elves, monsters, and demons live together. Dark Knight is the main character and protagonist in the animated series. Dark Knight quests along with the exiled Princess Mirana. In season 2, we saw the increasing evil powers of the Terrorblade as he had become stronger. Unfortunately, Mirana also starts losing her faith in moon goddess Selemene. 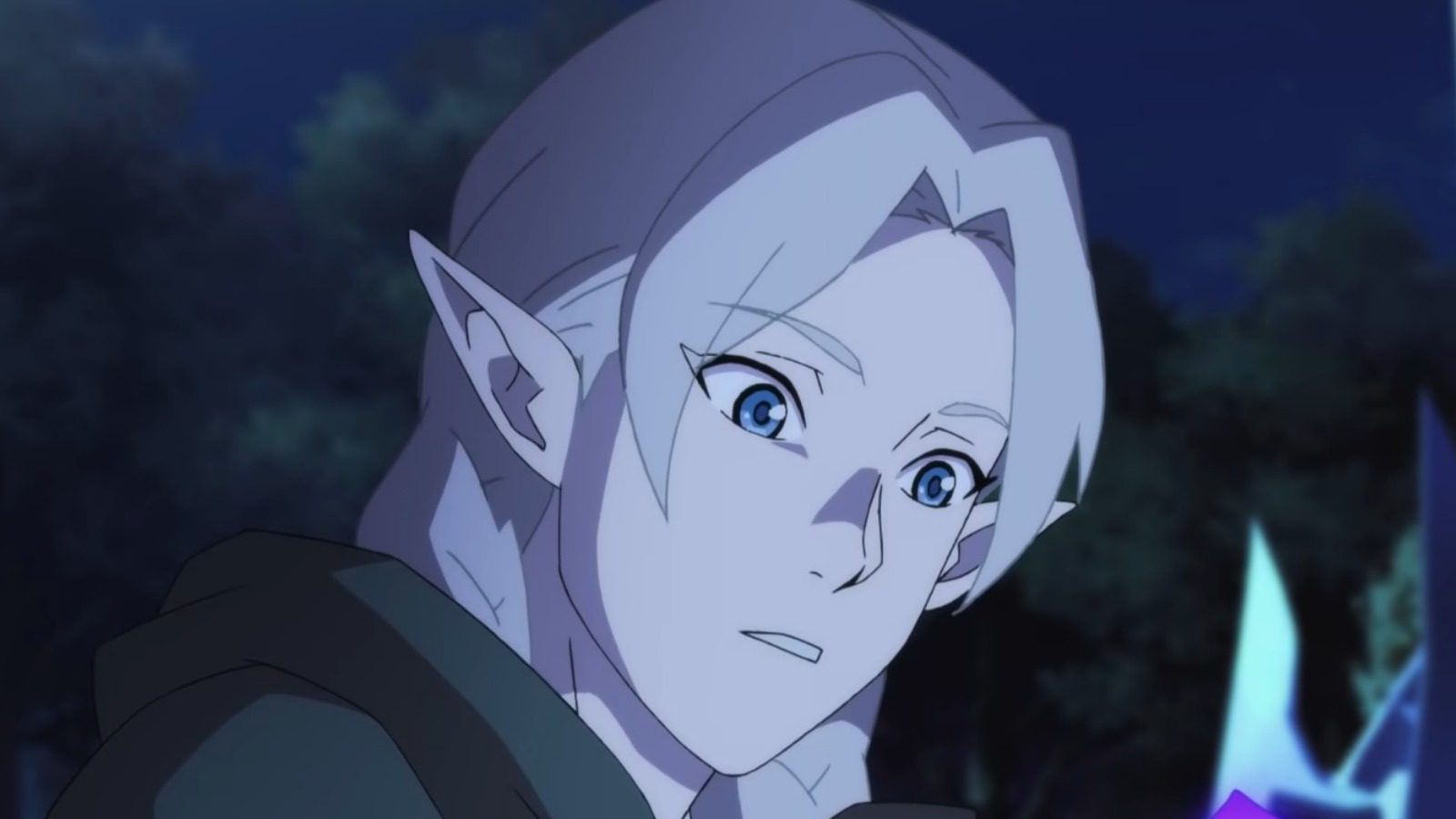 While on the other hand, Davin and his allies also have an upgrade in the second season. It is suggested that in the upcoming series, there will be a final battle between Dark Knight and Terrorblade, leading to the death of one character. However, the second season was much more about the rise of evil powers. While they were also some secrets of Princess Mirana.

Who is in the cast of DOTA: Dragon’s Blood Season 3? The third installment of the DOTA: Dragon’s Blood will be premiered on Netflix. It is one of the most hit Netflix anime. Netflix subscribers can easily watch the series once it is premiered on the digital streaming platform.

Recently, Studio Mir released the teaser trailer of DOTA: Dragon’s Blood Season 3 on Twitter. After the release of the trailer, fans are over-excited for season 3. Everyone is excited to know Will season 3 be the final season with the death of Terrorblade? or if there is something in the box for the audience.