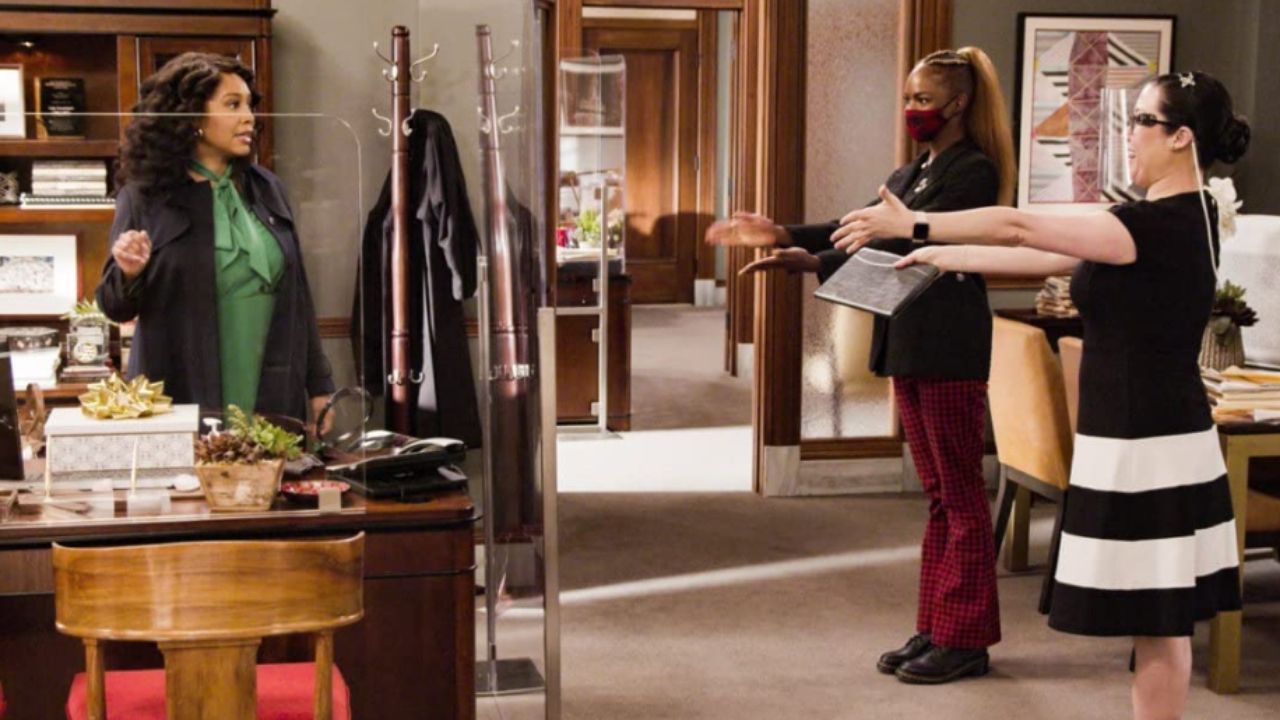 All Rise Season 3 Episode 9 is about to be released and fans are pretty excited about the same. As we already know by now, it is a legal drama show that focuses on judge Lola Carmichael. At the start of the series, she was appointed as a new judge. She has strong values and a sense of immense justice. Lola does not afraid of standing up for the people who are generally wrongly accused. This is what makes her a great person. We see the personal lives of the people working in the same Los Angeles courthouse that Lola works at.

We see Lola at her job doing what people think she absolutely can not and thus, breaking boundaries. She is also tackling motherhood after just giving birth. The show was made at CBS initially but was canceled after two seasons. It was all because of some controversies about the series and how race is depicted in the drama. Well, later, it was picked up by Oprah Winfrey Network, and here we are with the third season of the show.

Previously on the series, we have been a part of a lot of drama. It is obvious that Sara is struggling with all of the work that is dumped upon her shoulders. At the same time, the courthouse has not stopped working through the chaos at all. Luke has taken upon a case and is representing a client who is accused of arson. 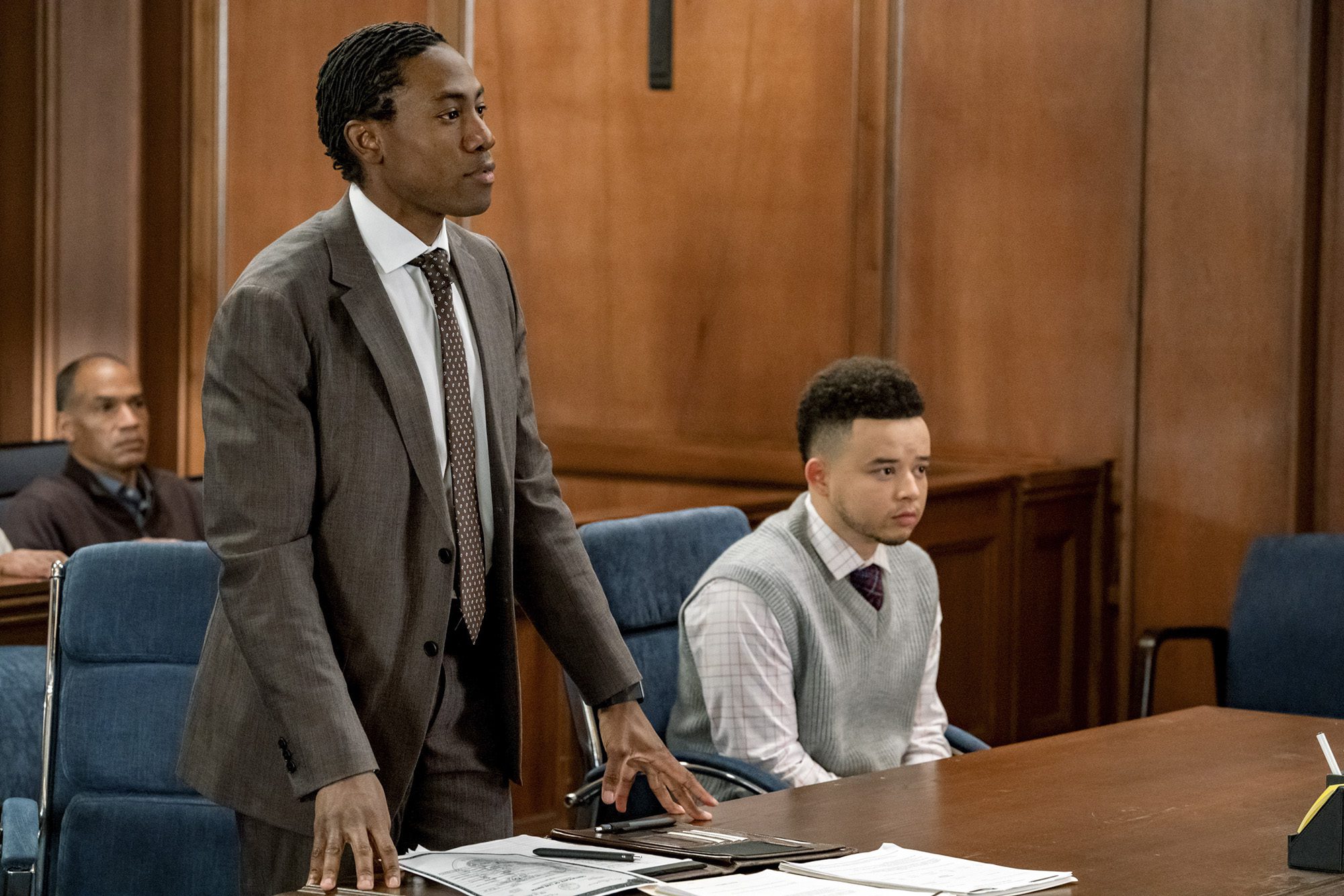 A still from All Rise Season 3

Lola has been assigned a new case, and well, Andre has made his appearance for quite a bit on the same. We all know how things get between Lola and Andre, but it was enough to stir up the drama between the characters and give us ample source of entertainment. Other than that, Emily and Gloria have a discussion about a family issue that the latter is going through.

In the most recent episode 8 of season 3, called Lola Through The Looking Glass, we see a new and creative turn of the episode. It gives us an insight into a different life that Lola might have lived. This comes after a dream the judge has, which elaborates how different choices must have resulted in a very different life. But well, we will come together to our regular series just fine with episode 9 this season. Let us discuss the same.

All Rise Season 3 Episode 9 is supposed to drop out on the 2nd of August 2022. The episode’s title is not disclosed to the fans yet, but we are sure to get it soon. New episodes of the series in season 3 drop out every week on Tuesdays on OWN. You can tune into the channel at 7 PM Eastern Time.

Where to Watch All Rise Season 3 Episode 9

The best way you can watch All Rise Season 3 is when it airs on the above-mentioned schedule on OWN. Other than that, there are various live streaming options available. Hulu Live TV allows the users to watch the episodes just fine on their platform with a subscription. The Hulu Live TV subscription will cost you a little over the top on its regular subscription plans. The basic plan is for 13.99 dollars and is supported by advertisements. The ad-free version is for 19.99 dollars. It is to be noted that ads do appear on Live TV despite buying the premium plan.

Other than that, fans can also watch the episode as it streams later on the OWN website. It gets uploaded shortly after air time.

In All Rise Season 3 Episode 9, we will get back to the usual lives of our characters in the legal courthouse. The last episode surely was a turn than we had expected, but obviously, a dream does not last long, and Lola is bound to wake up. And when she does, her position as a judge at the LA court will be patiently waiting. Now, in the next episode, we will see Mark first. He will rise against the federal government. We know that he has been given a case of smash and grab, and things might turn a new way if every proceeding does not happen systematically.

Also read: All Rise Season 3 Episode 8 Recap: All We Know.