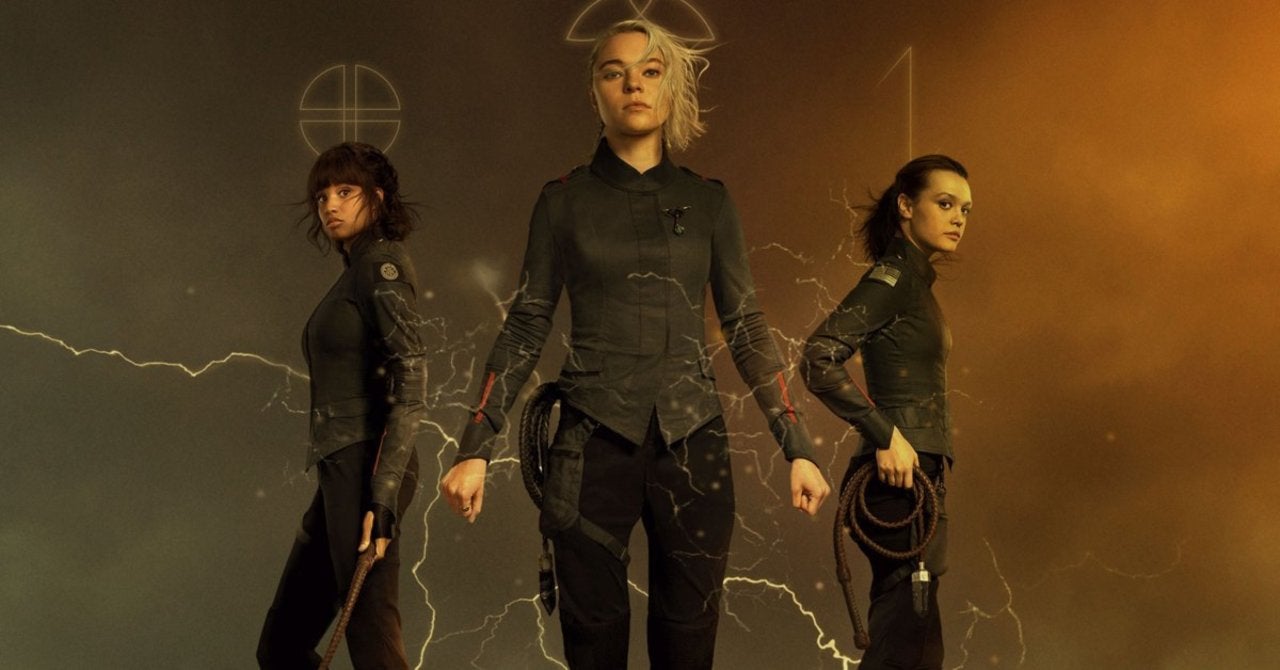 Motherland Fort Salem season 2 came out this week and gave us a lot of spice in its fifth episode titled Brianne’s Favorite Pencil. The whole theme of the episode was set to Halloween. All the units present on the show were to compete against each other in communication with the dead. This is when we saw that Camarilla struck once again and thus, the traditions which humans have got pretty dark. Now, to get this straight, you all should know that Camarilla has now targeted the train in which Khalida, as well as Adil, were on. This train is taking them to India.

Although, they were the only ones who escaped the train and gave us all the necessary signals to know that Camarilla is out once again. On the other hand, it was pretty great to see that the Calder situation did not come up with any of the leftover consequences for our characters. Also, General Alder has no intentions of providing answers to Tally. Despite the fact that this was known to all the fans in the starting itself, the news kind of hurt a bit. We also got to know later in the show that Alder was not aware of the whole lingering connection that exists between her as well as Tally.

But as soon as he got to know about it, we saw he was quick to order it broken away. Well, this was the right thing to do as per her side because there are just too many secrets that Alder is a part of. Also, we see that Samhain has arrived. This only means one thing, that is, the unit of witches must now follow the tradition of protecting the fire. Also, there are people who happen to like the little backstories of the tradition that witches share. Well, this time will get the characters a chance, to talk to a dead person of their choice. 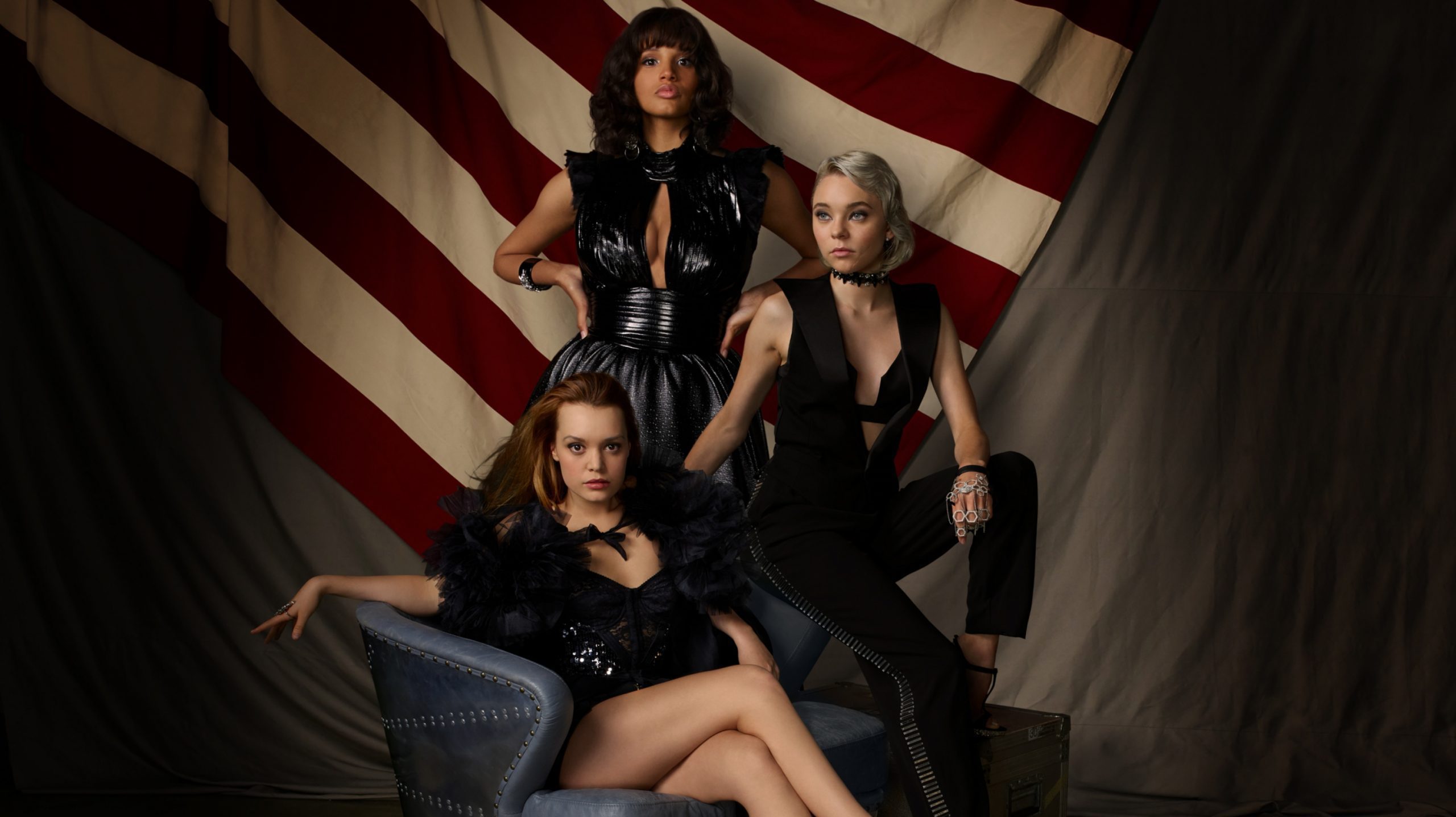 Although, this will only be possible if they manage to keep the flames alive until midnight. Now, we know how powerful these witches are and they easily manage to pull the whole fire thing off. Abigail as well as Tally are the ones who volunteer to call the dead ones. They are seen having a conversation with them. All this time, we see that Raelle was waiting for her turn but never gets it. She felt like a did not want to speak with her. Well, this ought to do enough with the backstory of the show and we shall now head over to know more about the release of the next episode.

Motherland Ford Salem season 2 episode 6 release date is on the 27th of July and it is titled, My 3 Dads. The episode is going to drop out on Freeform at 10 pm according to Eastern Time. Also, for further information, you guys should keep in mind that new episodes drop out on the channel every week on Tuesdays. Now, if you are a fan of the show and would love to know all the possible streaming options for the latest episodes, then we have got you covered.

The first and the easiest way is by tuning in to Freeform at the designated date and time mentioned above and you will find your episode airing. You all can also hop over to the official website of Freeform which gets the episodes a bit late after their original air. YouTube TV also lets you watch all the latest episodes live with an active subscription.

In Motherland Fort Salem season 2 episode 6, we are most likely to see the plot revolving around familial themes. We will witness Abigail who has gone from being a soldier who has a bright future to a person related to the sidelines which are focused on starting a family and then. continuing her own line of blood. In the next episode, we ate most likely to get a family reunion with Adil in the scene too. On the other hand, we will see that Raelle still has no clue whether or not her mother is alive. She also does not know that Willa is actually the leader of space and in the last episode, when her mother did not meet her, it left a couple of cracks in her heart about it.