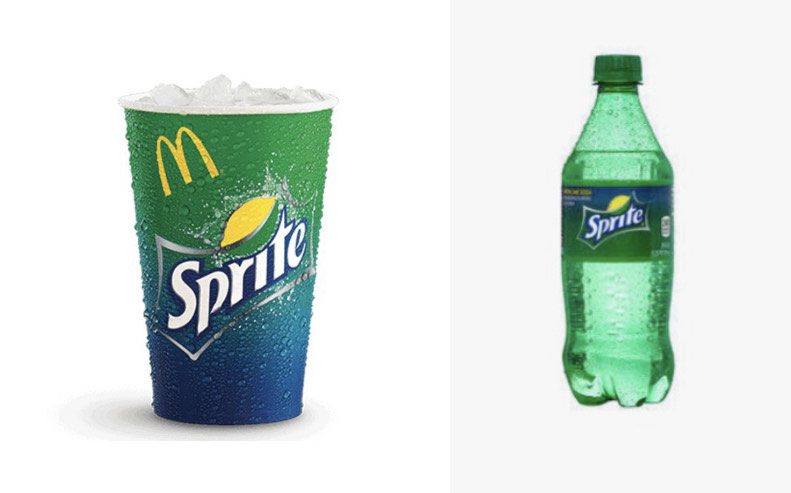 A McDonald's Sprite and Bottled Sprite

In 2020, while COVID was still having a field day in the United States, the viral Why Is It Spicy meme debuted, sending hundreds of tiktokers on a frenzied spree of remixing the video before the trend died down. By late July, there were hundreds of iterations of the popular TikTok trend across the mainland US along with the rest of the world. As it had been barely a month after India had banned the Chinese short video sharing app, TikTok, the social platform, needed to come up with swift marketing tactics to ensure other applications didn’t have enough time to conquer the market.

Hence, they promoted new and upcoming trends effectively. And since then, only the sky is the limit for TikTok. The platform has been aggressively marketing itself, breaking stereotypes, and setting new trends. With the advent of Instagram reels and YouTube shorts, the fight for dominance continues. And over the last couple of years, hundreds of thousands of challenges have been trending on TikTok, and Why Is It Spicy is just one of them.

Today, let’s learn more about the Why Is It Spicy trend and also at other famous challenges that are trending on TikTok.

Origin Of The Meme

The Why Is It Spicy meme debuted in the second week of July 2020. The viral TikTok meme showed a black girl taking a sip out of a McDonald’s Sprite and making a confused face as though she was not familiar with the original taste of the popular soft drink. She proceeds to ask the audience Why Is It Spicy with a pre-recorded voice while retaining a confused face. The meme became hilarious because it was very relatable. Sprite from McDonald’s is known to have a stronger zesty flavor due to added ingredients. 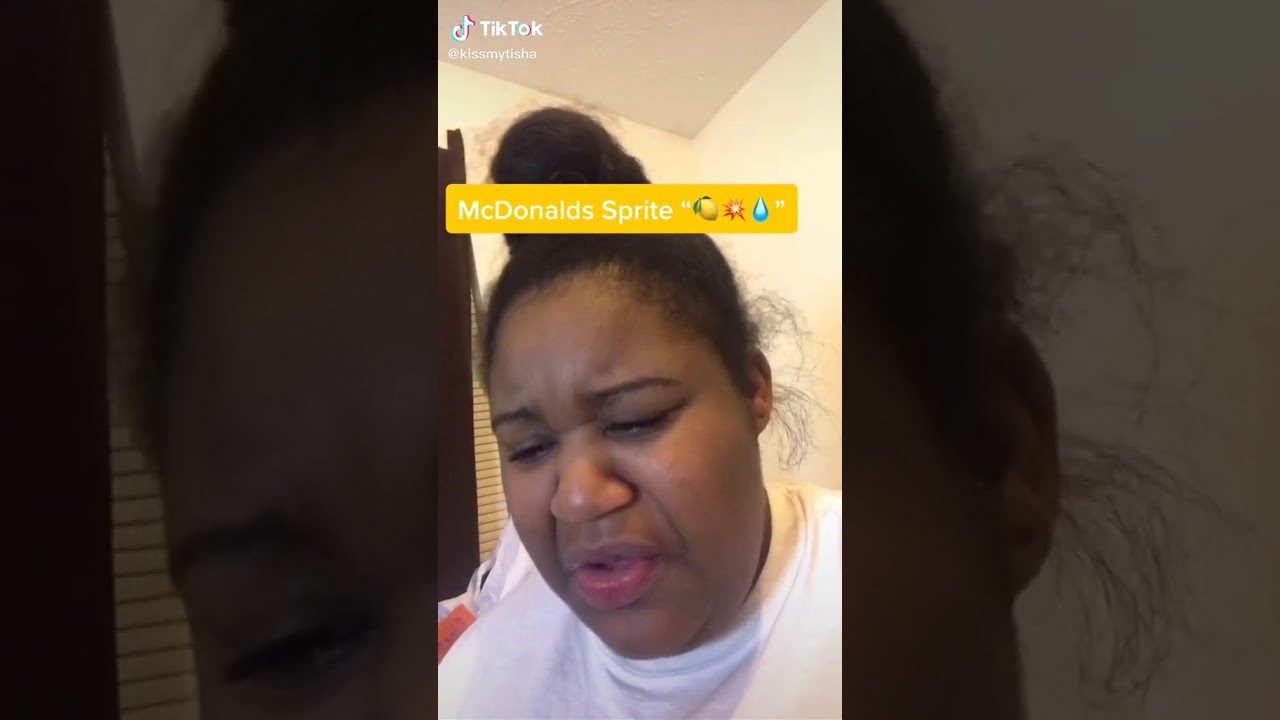 The meme, however, has its origins way back. In 2014, the popular YouTuber Null uploaded a video in which he says, “that’s one spicy meme.”  The internet loved it, and soon the subgenre of spicy memes was born. Once TikTok became mainstream in 2019, the meme took a wilder turn. Sprite was declared as spice water, and McDonald’s Sprite was hailed as even spicier. In fact, there was a TikTok video showing a girl ordering “Spicy Water” at a McDonald’s and getting a Sprite. It shows how the popular culture accepted Sprite as Spicy Water and assigned Coke as Spicy Tea.

Later, in 2020, after the video of the Why is it Spicy girl emerged, the internet was overwhelmed with the meme again, with hundreds of creators roleplaying different scenarios, ranging from trying other soft drinks to new toothpaste flavors. There was even one where a dog tries drinking Sprite from his bowl but is repulsed by the “spicy” taste of Sprite.

The meme is trending on TikTok even in 2022.

Also read: Otakukart’s List Of Tiktok Challenges 2022 That You Should Check Out

Some of the other popular trends include the Déjà Vu Challenge, which has taken TikTok by storm. In this, a tiktoker would see if his/her face is symmetrical by using the front camera of a smartphone. The song, Somewhere Out There by Bruno Mars, or even Déjà vu by Olivia Rodrigo, are used. In the funny challenge, the TikTokers are seen trying to figure out if their faces are symmetrical or not, and as a result, the inverted filter of TikTok has seen millions of users trying it, with thousands signing up for the challenge daily. 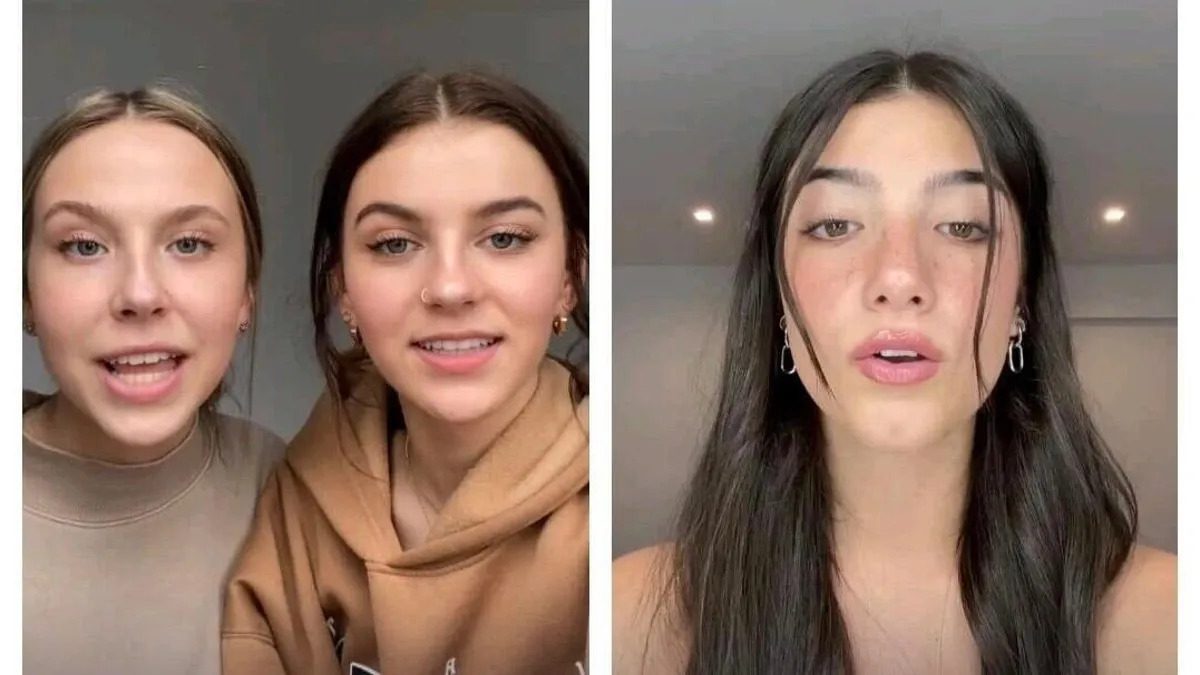 Another famous trend is the What Lives In Your Head Rent Free Challenge. In this one, TikTokers are encouraged to share videos from their devices which they cherish. These videos could be highly subjective, but nonetheless, due to this trend, TikTok has been flooded by videos that range from adorable babies to pets being funny.

Yet another trend that has been making rounds in 2022 is the You Are Enough trend. It is a positive trend where people assure themselves that they are living the best versions of themselves while sharing a slideshow of their lives that include their family, friends, and their pets. A recurring theme followed by the viral TikTok trend is: A person would recount an embarrassing moment and would justify their actions while assuring themselves that it’s fine. It is sweet and empowering in its own way.

So here is all you need to know about the Why Is It Spicy trend that has been dominating TikTok since 2020. Make sure to try these amazing trends, along with the other popular trends from 2022.

Also Read: What Is The Best Time To Post On TikTok? Here’s How To Crack The Algorithm