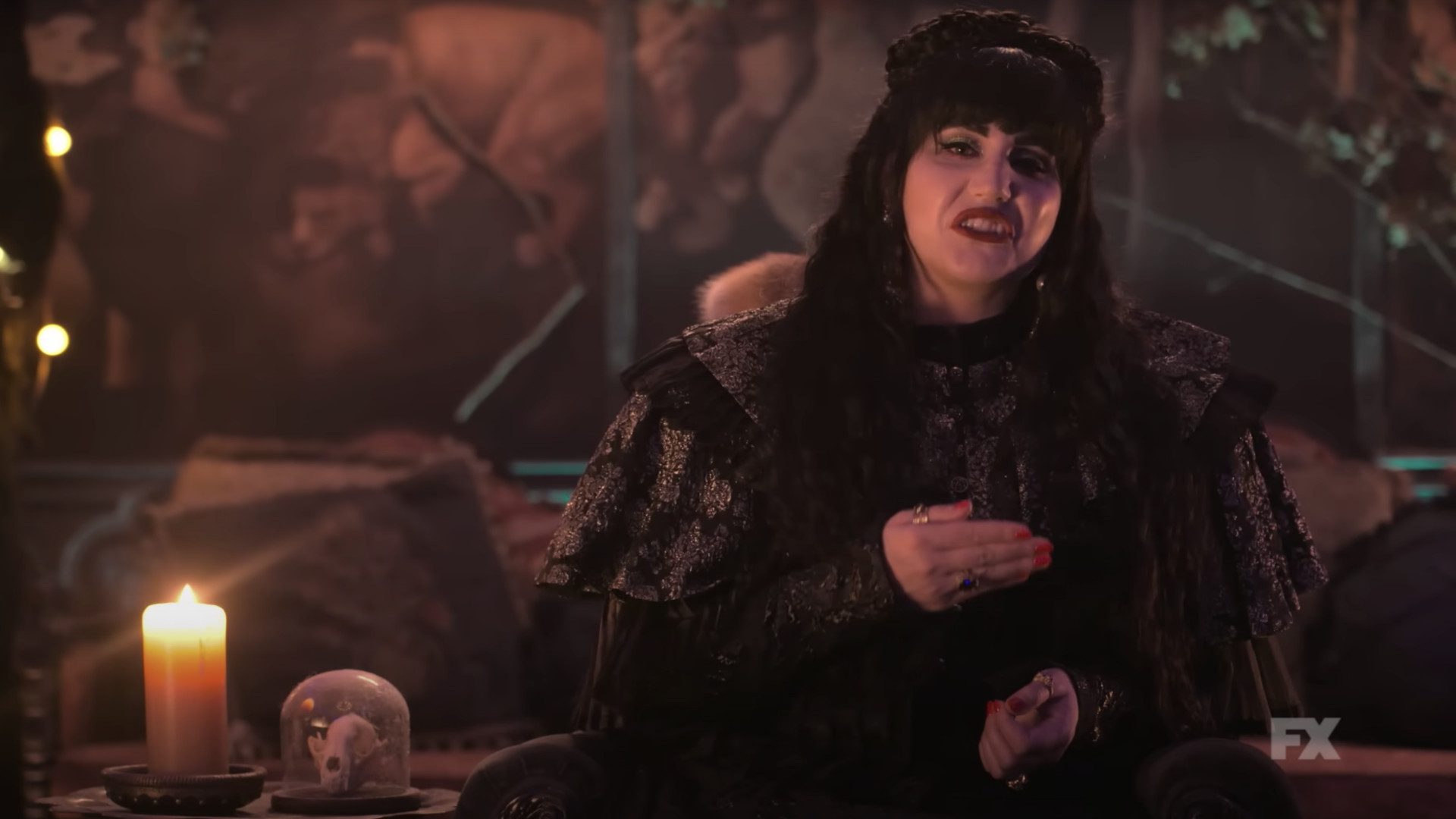 What We Do in the Shadows Season 4 Episode 7 release date is up the roster, and fans are pretty excited about the same. Previously on the show, we saw how Guillermo is trying to help his friend plan out their event. Nandor and Marwa are to marry pretty soon. Although, Nandor is quite skeptical about the wedding. He feels as of someone is going to ruin the event for him and the love of his life. Guillermo is trying to help the groom as much as he can, given the fact that he is the best man.

Although he is pretty tired and thus, Nadja, The Guide, offers to take his place. Nandor still has three wishes left. He uses them to make his wedding day a success. With his first wish, he wants to restore the old body of Baron so that he can officiate his wedding with Marwa. He uses the second wish to bring back the extinct dodo bird so that Wraiths could eat it at his wedding. He uses the third wish on Marwa and makes her like all the things that he is fond of.

On the day of his wedding, as the bride and groom are standing on the platform to get married and Baron is officiating their bond, the guests make a mess. They start listing out the reasons why the couple is not a good match for each other and should not marry. After an hour of these claims, Marwa, too thinks of stepping down. She claims that she was not sure of the wedding herself and wanted to cancel it beforehand. 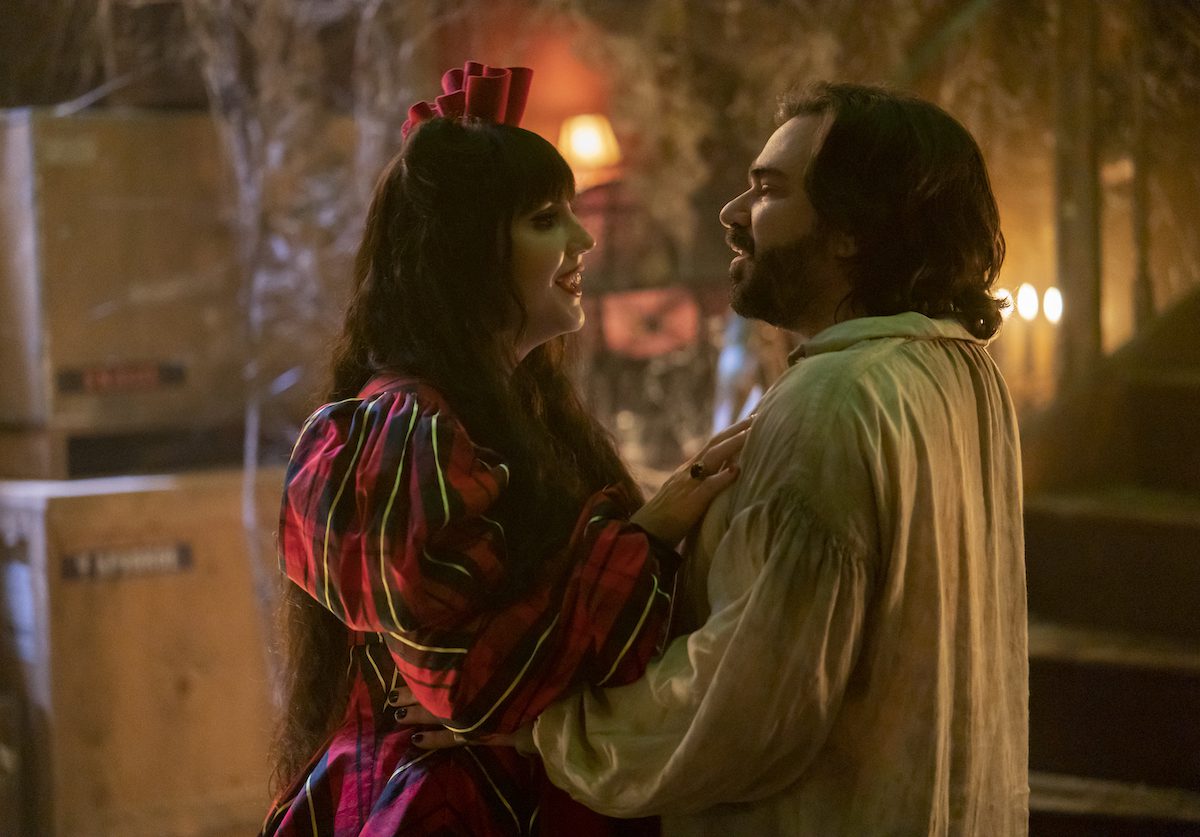 A still from What We Do in The Shadows Season 4

Although, the fact that she likes everything that Nandor likes, Marwa is not able to do so. At his wedding, Djinn gifts Nandor a mini lamp that has three wishes. Although, the man is already pretty sad because all of his wishes did not proceed as he imagined them to. At the end of the episode, we see that Nandor tries to find Guillermo for some support. He sees him sleeping peacefully and does not want to wake him up. Thus, he covers him with a jacket and sits down beside him. Well, we shall now discuss what is the future of the show.

What We Do in the Shadows Season 4 Episode 7 release date is on the 16th of August 2022. The episode is titled Pine Barrens. The entry is supposed to air at 10 PM Eastern Time on FX. You can check out new episodes every week on the channel on Tuesdays at the same time.

What We Do in the Shadows Season 4 Episode 7 will be available to watch on FX at the designated time and date. This is the easiest way to access it. Other than that, you can always check out the episodes streaming later on FX Now or Hulu. Users can also rent or buy their favorite episodes from demand platforms, including Amazon Prime Video and Apple iTunes.

What We Do in the Shadows Season 4 Episode 7 Spoilers

There is not a lot of information about the new episode. It is titled Pine Barrens. We shall see how Nandor and Laszlo will try to make up with each other while being on a hunting trip. They will spend the time in an empty cabin within the woods. Nadja decides to throw a girl’s night to have fun. As for our lead, Guillermo, he will be seen trying to reach out to his family. The vampire has not done so in 12 years and is curious to know and meet with them.

Also read: What We Do in the Shadows Season 4 Episode 6: Release Date and Spoilers