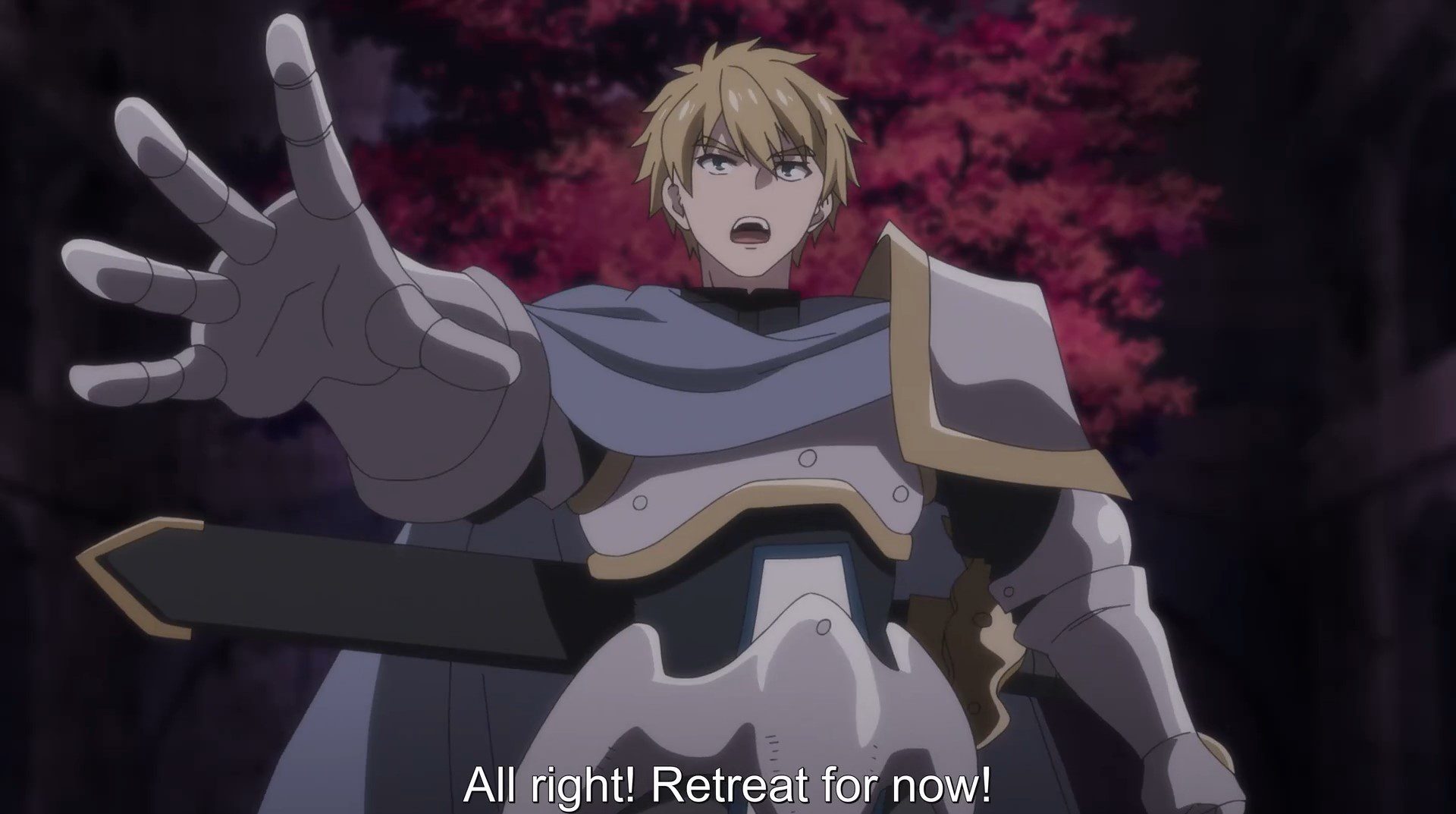 Reincarnated as a Sword Episode 11 is set to release upcoming week. It was written by Yuu Tanaka and illustrated by Llo and was published as a light novel in July 2016 by Micro Magazine.

We see in episode 10 that while the party enters the dungeon, a sinister man approaches. Amanda reveals she lost several comrades to the dungeon in the past, which has led her to care for their orphaned children. The spiders fight off booby traps, enormous insects, and other spiders while catching them and obtaining their silk.

She teaches Fran battle and magic while remarking on how unique it is for Fran to be able to wield three elements at once. After learning about Thunder magic, Fran and Teacher quickly master it. The trap spiders have developed into trick spiders, which have faster and deadlier poison, deep inside the dungeon. Fran Thank Amanda by offering her a curry that she enjoys and that no one else has ever heard of. 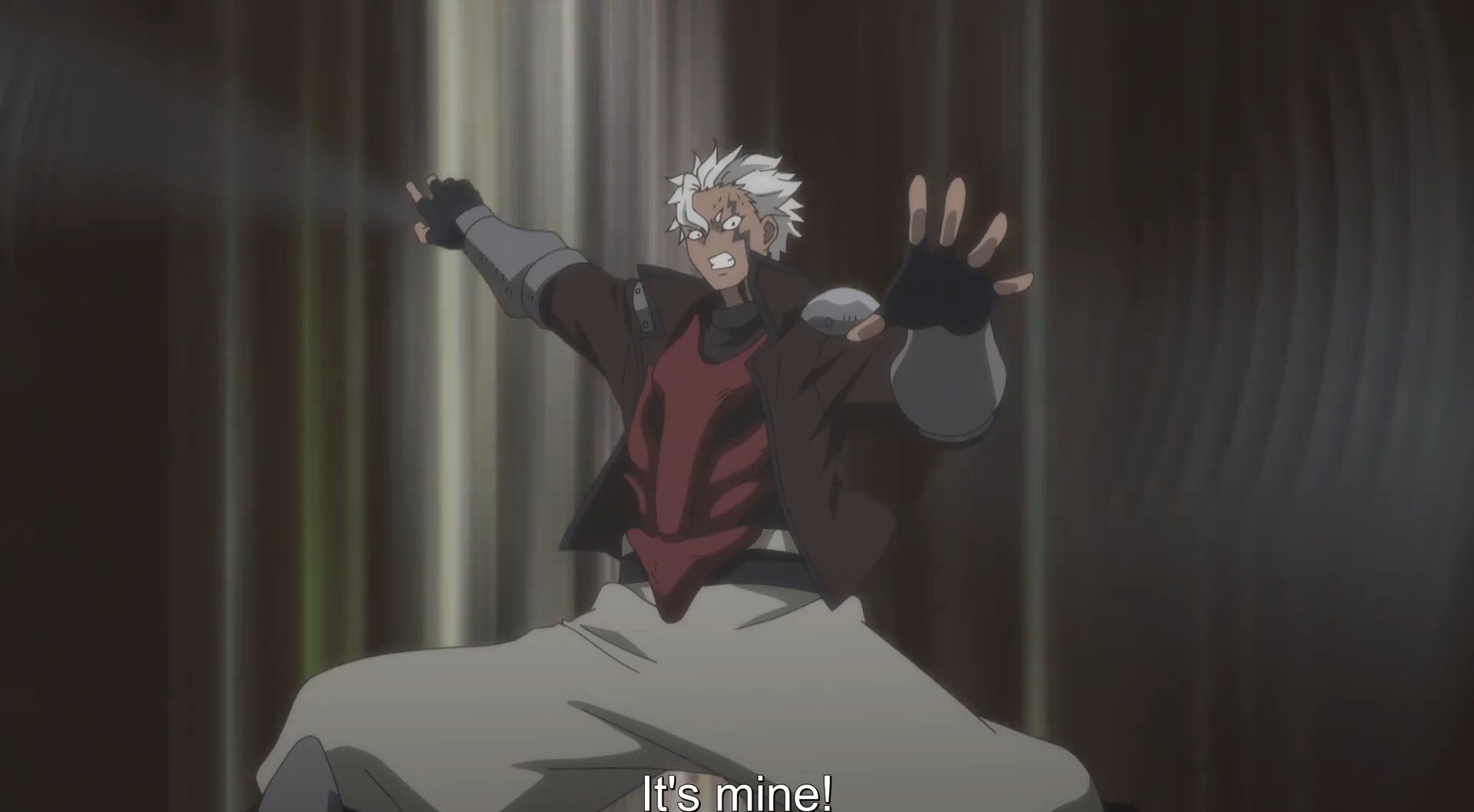 Krad’s companions, Bart and Victor, meet Fran on a teleport square and land in front of Trick Spider’s ultimate evolved form, the enormous Trickster Spider. They teleport away, including Teacher, and land in front of the Trick Spider’s final developed form. Fran panics and inquires as to what she can do when Amanda picks up the Teacher, and they search for them without being able to telepathically communicate.

Also Read: 25 More Anime Like Devilman Crybaby: Not For The Fainthearted

Reincarnated as a Sword Episode 10 Recap

This anime’s episode was exciting, and I enjoyed how it played out. Fran and Amanda embarked on an adventure that took them into the challenging dungeon known as Spider’s Nest in a previous episode. However, as soon as they arrived, they displayed excellent situational awareness and killed every spider that came their way.

Even though the spiders may appear scary, they were too weak to harm our heroes at the first level. Krad is a big talker but proves to be a great fighter. As Cruise, the dependent leader heroically fought and led the pack, Amanda and Fran chose not to even try to kill these new monsters and instead sat and silently talked to one another. 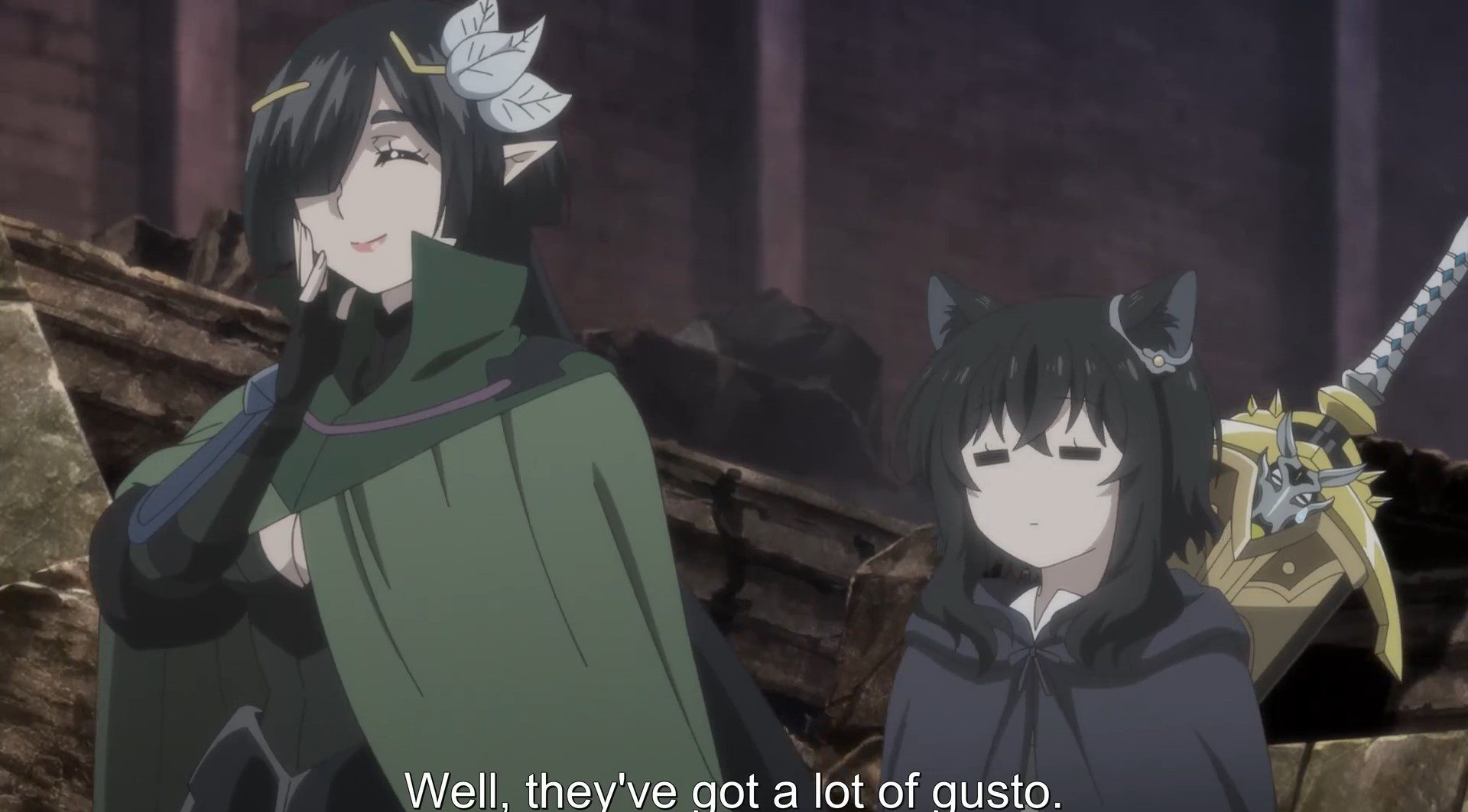 She tells Fran that while she is capable of using all the magic and skills, she does not fully understand them. Using Amanda, we, as the audience, learn about the essential powers of this world, just like a proper teacher does. She tells us about all the skills, combat techniques, and magic that Amanda knows. It’s even discussed how elemental powers can be evolved into more powerful skills through evolution.

Everything goes smoothly as the party moves to the third floor. Fran offers Amanda curry as a gesture of kindness, something she has never done before. Following the last battle, Amanda has become Fran’s most trusted person. However, just as everything appears to be going well, a problem arises. When the party is moved to the sixth floor, the horde of trick spiders grows exponentially. 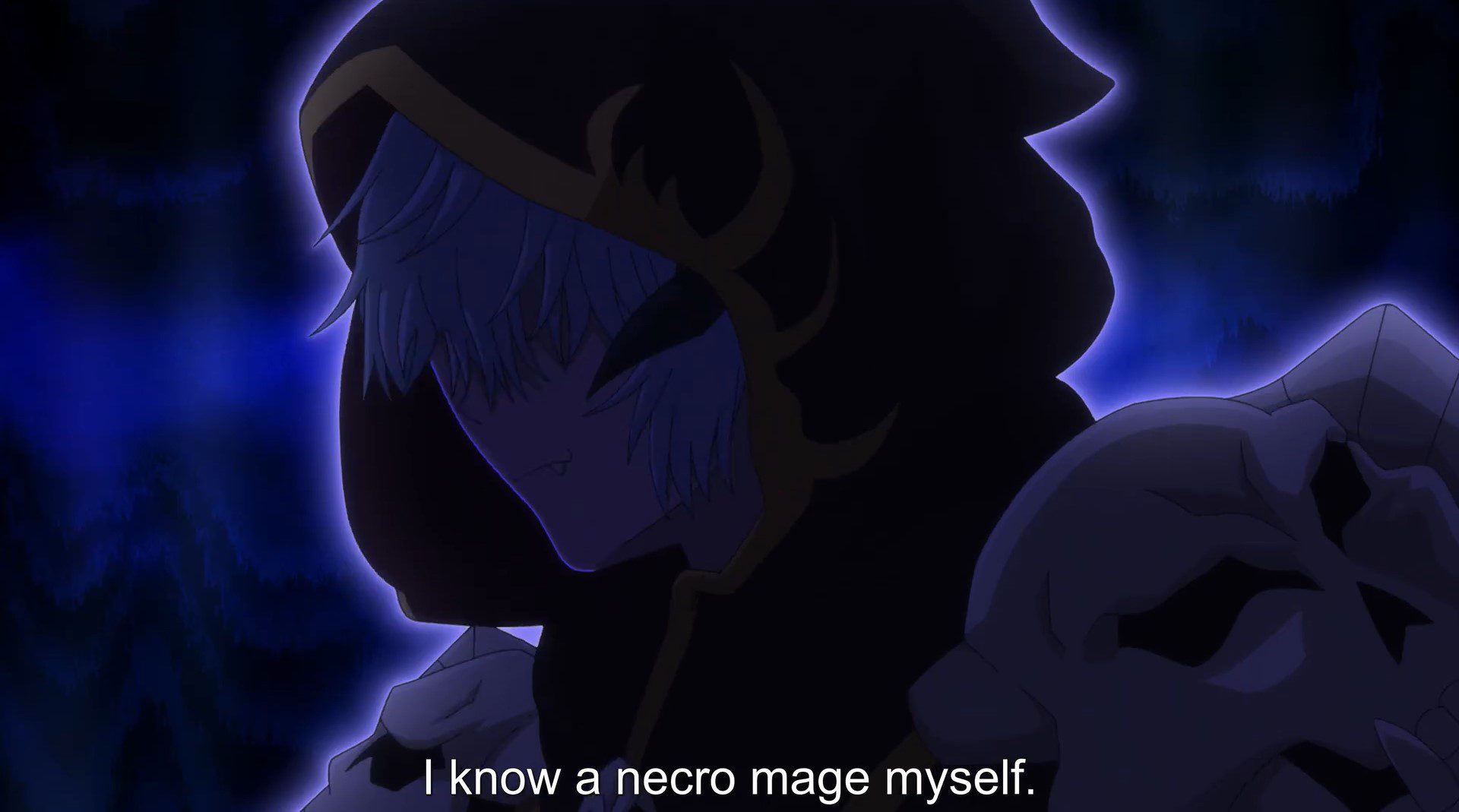 As if that wasn’t enough, two of Krad’s party members become affected by magic and crash into Fran, sending Fran down some stairs. Fran is among those who are overpowered, and they are forced to return to the fifth floor by the party. In the teleportation, Fran is separated from the Teacher, and the three of them are teleported to another location.

Also Read: 33 Anime Like Oregairu That You Need To Watch

Reincarnated as a Sword Episode 11 will also be aired on Japanese networks for the first time. After its release, Japanese residents can watch the video on Tokyo MX, ABC, BS Asahi, and other channels.

As soon as Reincarnated as a Sword Episode 11 is released, fans will be able to watch it on HiDive. Previous episodes of the anime can also be found on the same platform.