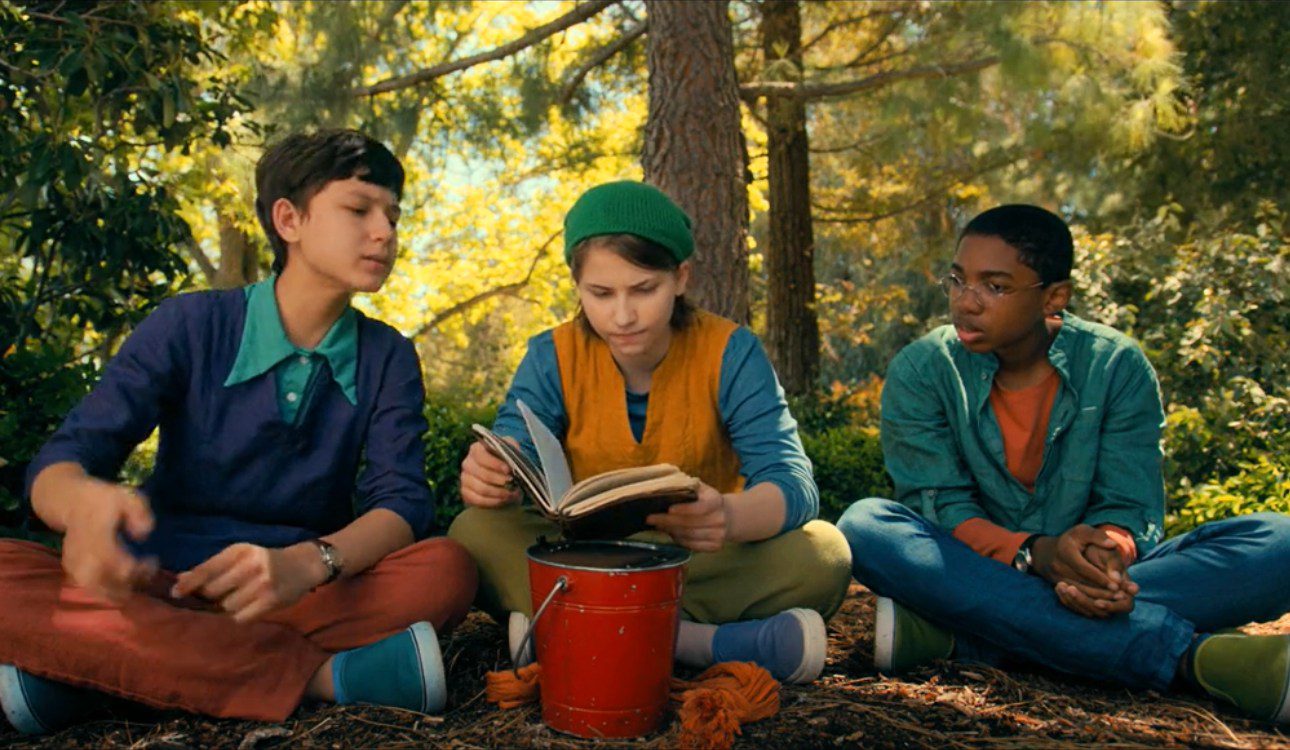 Season 2 Finale Will be airing soon!

Phil Hay and Matt Manfredi’s mystery adventure series, The Mysterious Benedict Society, has finally reached the final episode of this season. Based on the concerning ending scene of the recent episode, viewers can’t help but wonder what would happen next, will Mr. Benedict be alright and help the children in bringing down Dr. Curtain’s schemes? We’ll only know once the final episode is aired soon.

This show was first seen on Television through Disney Channel on June 25th, 2021. Seeing the first season be a huge hit with the target audiences, the second season was announced just a month after the first one ended, in September 2021. With a whole new plot full of mysteries and Dr. Curtain’s eviler plans, the second season premiered on October 26th, 2022.

Cast members for the new season include most of the familiar faces from season 1, including Tony Hale in the double role, Mystic Inscho as Reynie, Seth Carr will be portraying Sticky, Emmy DeOliveira plays Kate, and the adorable Constance is portrayed by Marta Kessler.

This season will focus on Dr. Curtain’s newest plan of making everyone happy. Although it doesn’t seem evil, the ways by which he hopes to do this are anything but acceptable. He seems to be hypnotizing people into a constant state of happiness that’s fake and comes with a dangerous side effect. 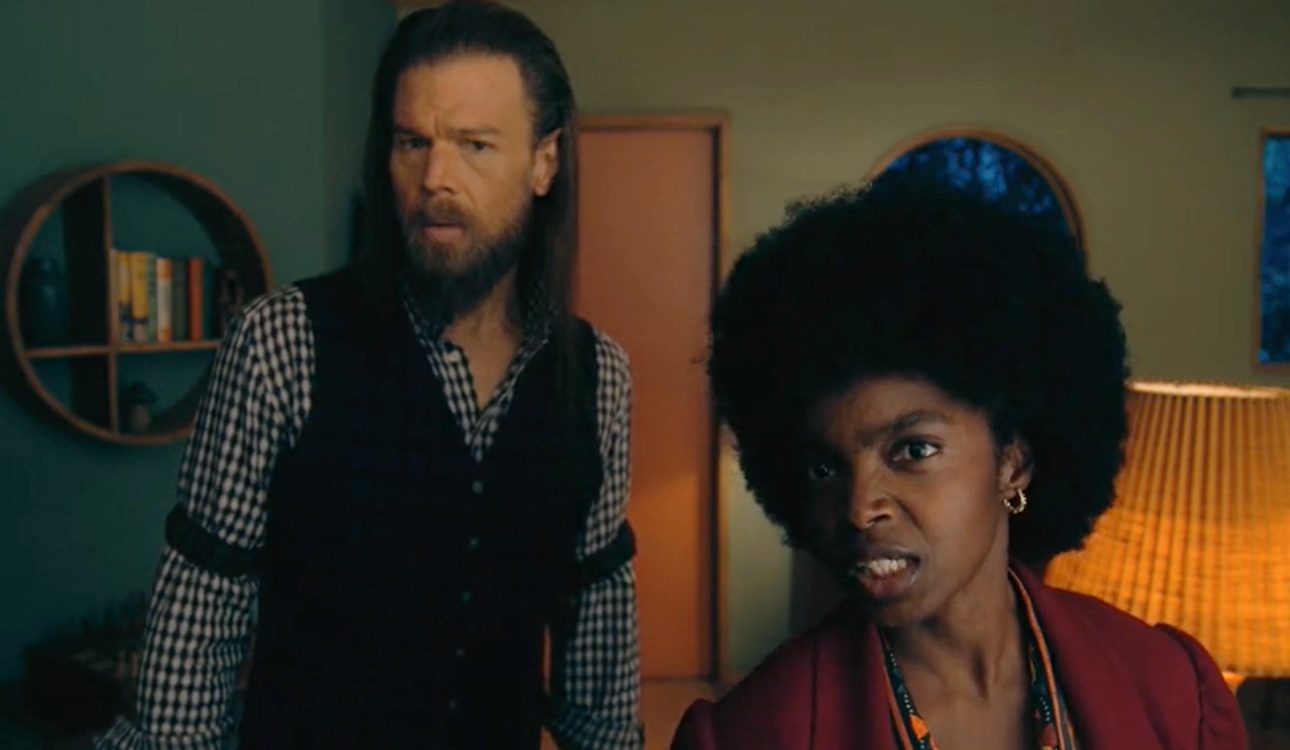 In the previous episode that was aired on November 30, 2022, we see Mr. Benedict failing to poison his brother, causing their plan to kidnap him to fail. Number Two is hypnotized by Dr. Curtain before he leaves. The kids are on their way to save the hostages, but the elders they were arriving with, Milligan and Rhonda, are sadly hypnotized by Number Two in their cabin.

Now being on their own, the kids explore the area and see that everyone, including Ms. Perumal, had fallen prey to Dr. Curtain’s ways. Constance had been changed long before, but Sticky was able to escape the mind-controlling by performing Long division in his head. 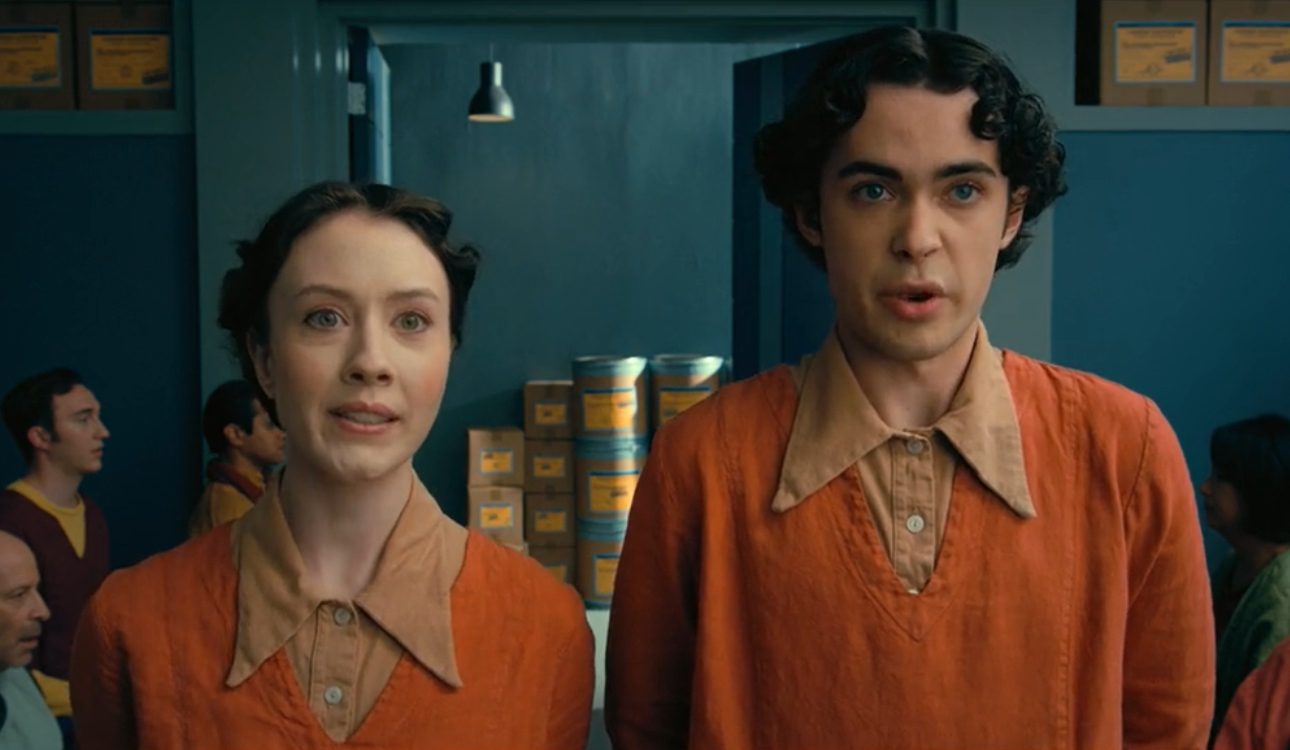 Dr. Curtain hosts a huge party to celebrate the fact that he was setting up his happiness stations all over the globe, and would keep his hypnotized followers at these stations to spread his mischief. During this, Mr. Benedict notices that some people have been having neck strain sort of side effect, followed by a complete loss of senses.

He secretly follows Dr. Curtain to a room with all these people who are now just staring into oblivion. Jackson and Jilson inform him about it, but this just further angers Curtain, who asks them to hide anyone showing the slightest of symptoms. We see a scene where Dr. Curtain tries to hypnotize himself into happiness but fails.

The kids figure out the technique behind the hypnotization, which involves changes in the cerebral cortex through the optic nerve. Kate builds a device that causes a bright flash in the eyes, hoping that this light would erase the previous signaling. 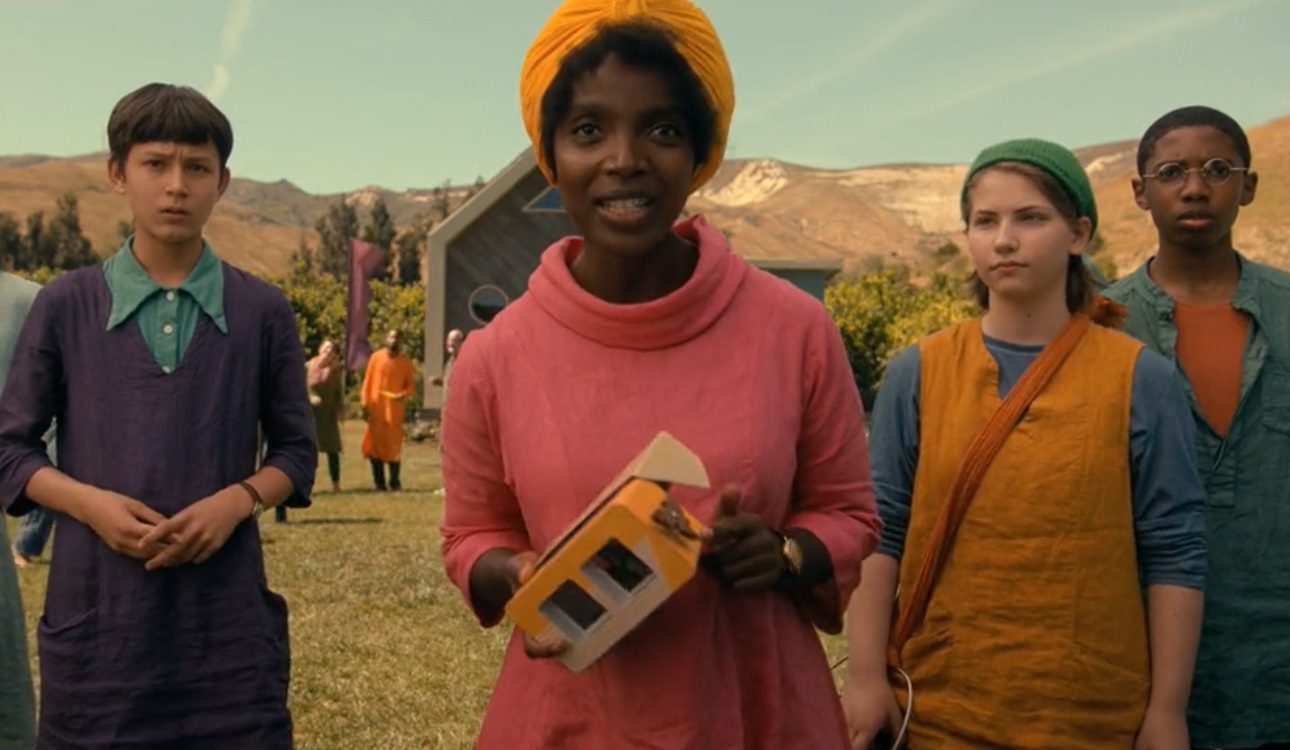 This device ends up working perfectly, and the kids turn Milligan, Ms. Perumal, Number Two, and Rhonda back to normal. Before they could do the same to Mr. Benedict, Jackson and Jilson break the device. In a rush, the kids take him and an unconscious Dr. Curtain into a truck and drive off.

The Mysterious Benedict Society Season 2 Episode 8 will be released on December 7th, 2022. This Phil Hay show had been ordered for around 8 episodes, just like the previous season, meaning the next episode will be the final episode of this season.

The Mysterious Benedict Society Season 2 Episode 8: What To Expect?

After seeing the cliffhanger we’re left with at the end of Episode 7, we can expect things to get much more complicated for the finale. Mr. Benedict seems to be experiencing those dangerous symptoms that most of the people who’ve undergone hypnotization have experienced.

Will the crew manage to save Mr. Benedict before his subconscious is turned off? Tune in on the Finale of this season to find out just how the kids turn Dr. Curtain’s evil plans into dust. 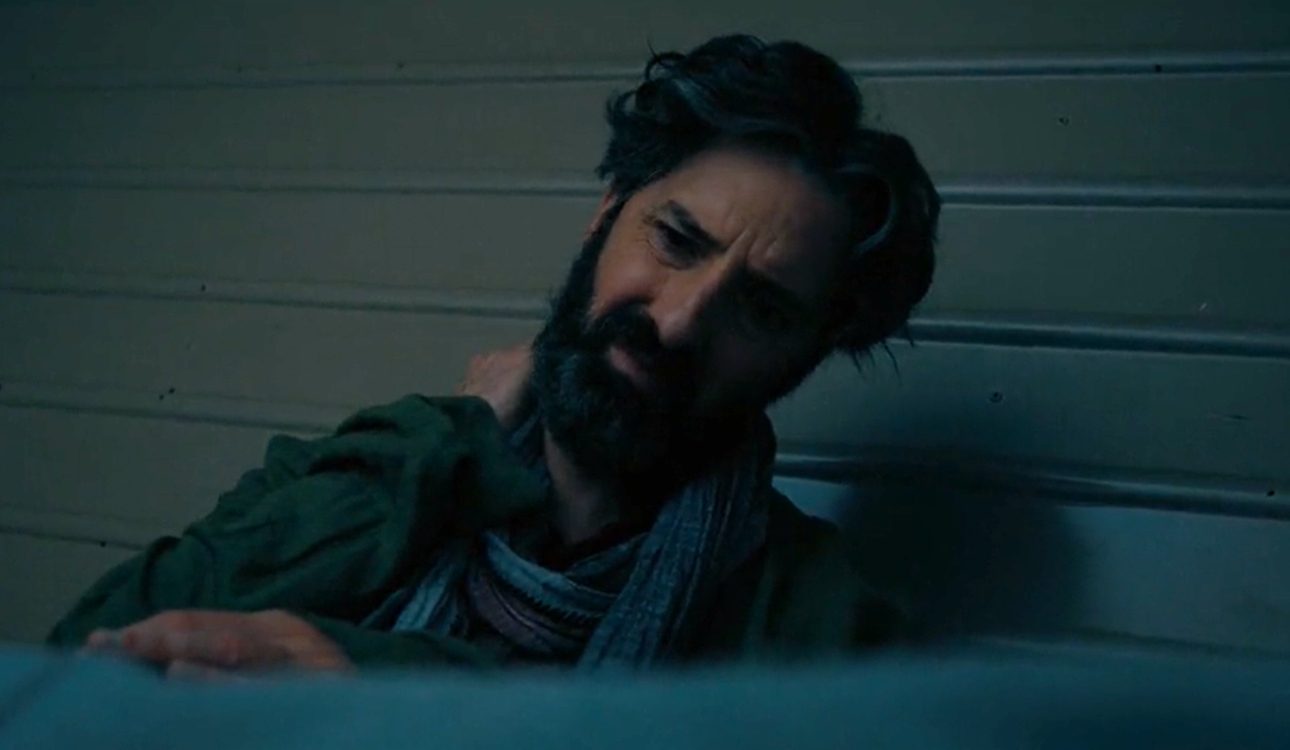 Mr. Benedict shows one of the bad symptoms of hypnotization (Credits: Disney)

Where To Stream The Mysterious Benedict Society?

Disney Channel takes up the airing of this show. New episodes come out at 3:00 am ET & 12:00 am PT, in US and Canada. If you do end up missing the episode, you can watch it a day later on Disney+, in every region, the streaming platform is available.

To watch it on Disney Channel from places outside the US, the timing varies from around 8:00 am in UK to 6:00 pm in Australia. Indian viewers can watch the series at Disney Plus Hotstar.