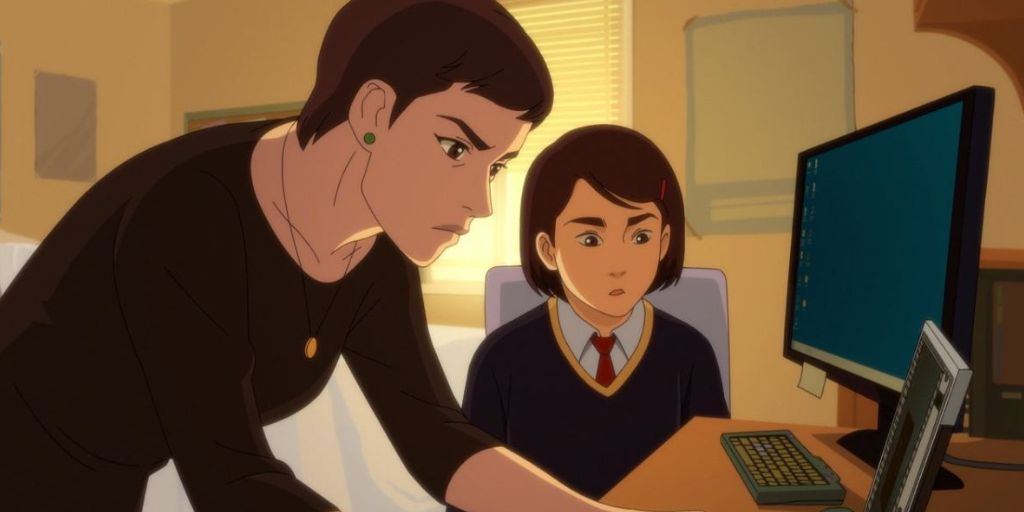 Here is everything that you need to know about Pantheon Episode 3. Pantheon by AMC+ envisions a near future in which not one but two different companies have cracked the code to “uploaded intelligence” (UI), which differs from AI in that these are sentient consciousnesses born as humans and then digitized into the cloud at the end of their corporeal lives.

It’s a scenario that feels both far-fetched and depressingly familiar, like so many of the most compelling sci-fi concepts. (Is there anything more implausible than Facebook doing exactly this to its top employees if it could?) And it’s one that hits

Pantheon is especially hard because the animated series takes such care to ground its big ideas in relatable emotions and current events. It’s a portrait of a rapidly changing world that takes care to document the emotional carnage left behind, with gripping, troubling, and ultimately moving results. So, when will Pantheon Episode 3 release, and what will be its plot? 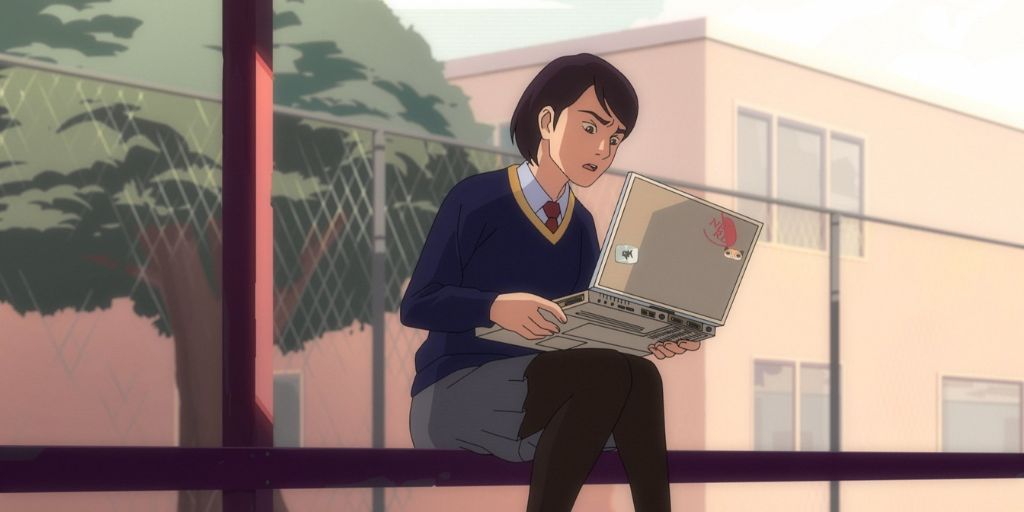 Also Read: 11 Shazam Facts You Need To Know About!

Pantheon Episode 3 is released on Thursday, September 8th at 12 am (PT) / 3 am (ET) (ET). If you missed any of the previous episodes, you could watch them all on catch-up. Episode 3 is titled “Reign of Winter,” and it will last approximately 41 minutes. This corresponds to the rest of the show’s timetable.

Also Read: Will Natalie Portman Be Seen in Thor 5? What Happened to Her in Thor: Love And Thunder?

David has returned to Maddie’s life. He will explain everything that has occurred thus far, bringing her and the audience up to speed. David will warn Maddie and Ellen that Logorhythms should not be trusted.

Chanda will begin to adjust to his new life now that he is a UI. This torturous situation will be difficult to adjust to, but his boss will assign him tasks to keep him busy indefinitely. Will someone assist him in escaping? Maddie and Ellen will continue to bring down Logorhythms from the outside with the assistance of David and Lowell.

Here is the link for the season 1 trailer. Watch in case you haven’t.

Ellen describes David’s involvement with Logorhythms and their UI (Uploaded Intelligence) technology to her daughter. Waxman persuaded him to join the firm, and when David became ill, they experimented on him, uploading his mind to the computer system.

Waxman claimed that the process didn’t work properly, but this was a lie. David has now made an attempt to communicate with Maddie. Ellen demands that the data be deleted, threatening to go public if they do not remove this horrible simulation. Angry Angel warns Maddie not to speak with Caspian because he is being watched. They agree to meet in person at a mall. 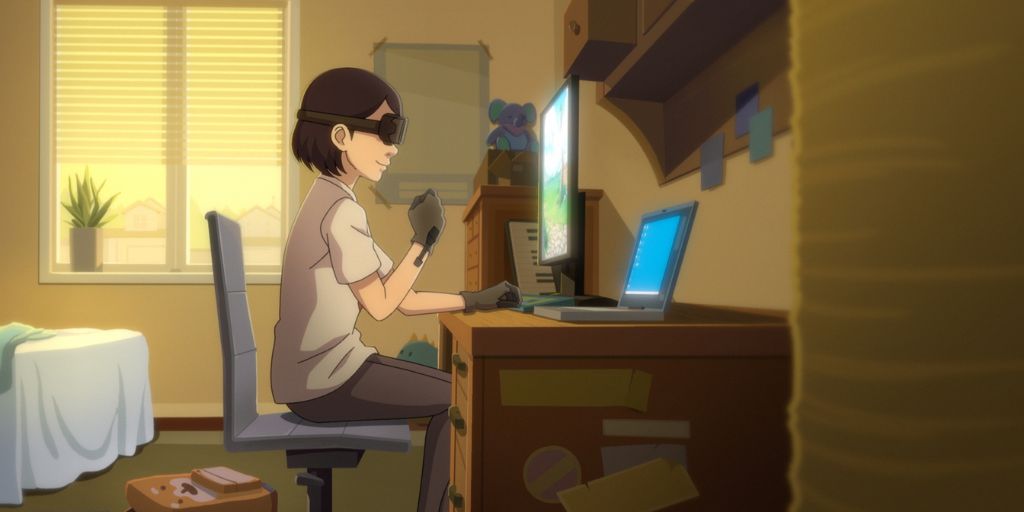 Pope, the CEO of Logorhythms, is kept up to date on Caspian by his own parents. Pope appears to be working on another project with the student. He learns that Caspian and Maddie are having a conversation. They wish to halt the project, but Pope refuses.

Chanda is kidnapped and subjected to experiments. His boss downloads and uploads his brain. At the mall, Maddie meets Angry Angel. Cody, the stranger, describes how Logorhythms uploaded his wife’s mind to their servers. She escaped and attempted to assist David in escaping as well. Laurie Lowell (Angry Angel) is his wife, and she has a plan to hack the evil company’s servers once more. Cody hands Maddie a special bracelet to aid them in their plan. 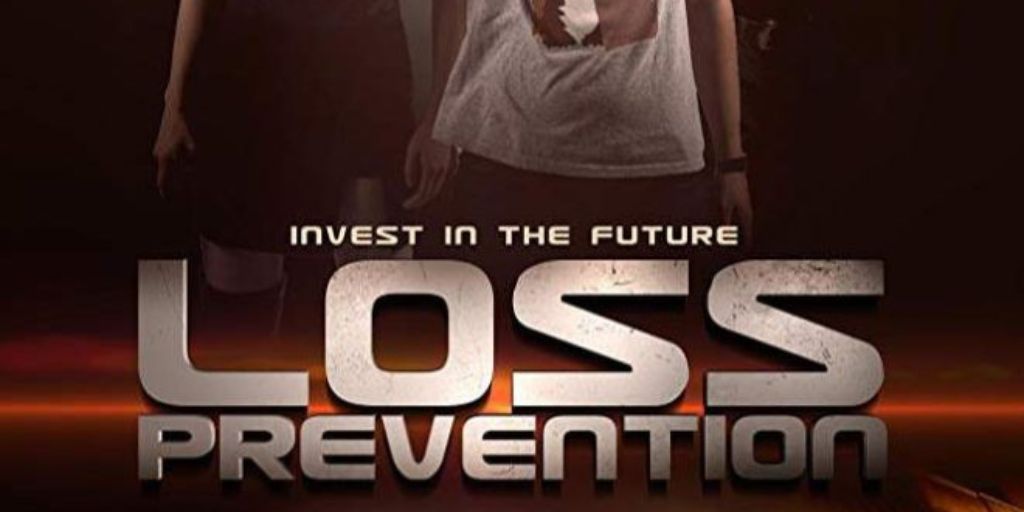 Caspian brings a new friend home from school for a school project. His parents pretend to argue once more, and his father pushes Renee. Caspian’s friend Hannah flees after witnessing this, and Caspian follows.  Pope refuses to give Ellen David’s data. Maddie employs the bracelet to assist Lowell in hacking into their servers.

Maddie strikes a deal after the company’s websites are shut down. She wants her father’s files in exchange for putting an end to the hack. Pope agrees, citing his company’s loss of millions of dollars per second. When Maddie returns home, she transfers David’s files to her computer, and he calls her, saying hello over the phone.

Also Read: Taylor Kitsch Net Worth in 2022: How Much Does ‘The Terminal List’ Actor Earn?

How To Watch Pantheon?

Pantheon Episode 3 will be extremely easy to watch in the United States. You will only need to sign up for AMC+, which will begin with a seven-day free trial. The monthly plan costs $8.99, but if you pay for the entire year, the monthly cost drops to $6.99.