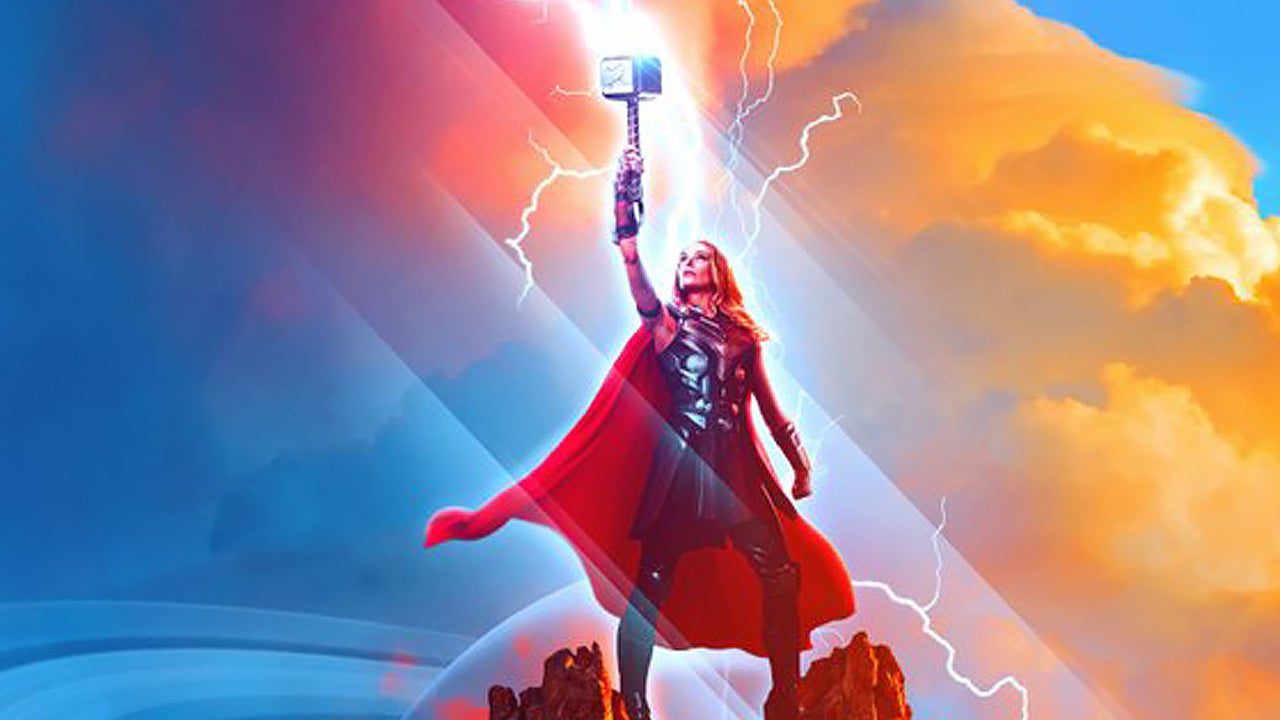 Spoilers for Thor: Love And Thunder

We will talk about Spoilers for Thor: Love and Thunder in this article, and we will remind you a few times before you let your curiosity get the better of you. So if and only if you have watched the movie, only then read this article. Other than that, the fourth installment in Thor’s movies was yet another shift in the character’s perspective. It seems to be a recurring thing now, in every one of his installments, Thor is going through intense change and change as a person. Though, it is also a complaint among Thor fans that the writers do not know how to handle an immortal. Given how poorly Eternals was written, that might be true. But Thor has a saving grace unlike any, Taika Waititi. Jojo’s rabbit director has saved the franchise in Thor: Ragnarok and gave Thor his identity that we all liked. But what did he do to Jane? Spoilers for Thor: Love and Thunder below will cover it below, please watch the movie before reading. 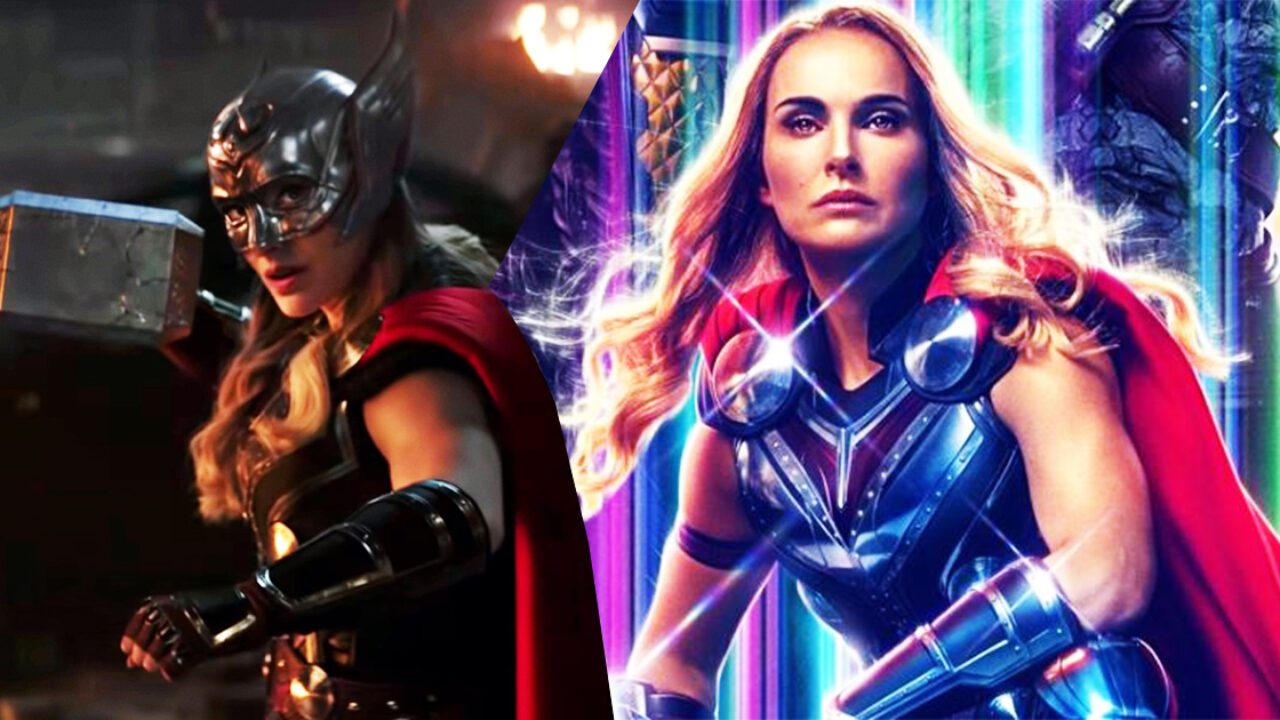 Also Read: Thor 5 Expectations: What Is Next For the God of Thunder?

Will Natalie Portman Return in Thor 5? Spoilers for Thor: Love And Thunder

Jane Foster and the entirety of the human race were absent for the most part in the third movie. Thor was a bit hurt by her breakup with a human doctor, but he had many important things to detail, like Ragnarok. But we see Jane return in this film and take on the mantle of Thor. Now fans are wondering if she will come in the next movie or not. Still here and haven’t watched the movie? All right, here are Spoilers for Thor: Love and Thunder. Jane is not likely to return in Thor 5. Natalie died in the movie by the end after sacrificing herself for the safety kids that Gorr abducted. A heroic moment for the girl who has been suffering from cancer. So it is least likely that the actress will return to reprise her role as Jane Foster. Also, part of the reason we didn’t get to see Natalie Portman in Thor: Ragnarok was because the actress wanted to focus on other projects. So whether or not she comes for the next installment is up to her. Though (one of another spoiler for Thor: Love and Thunder), she might come back as her spirit was seen in the end. 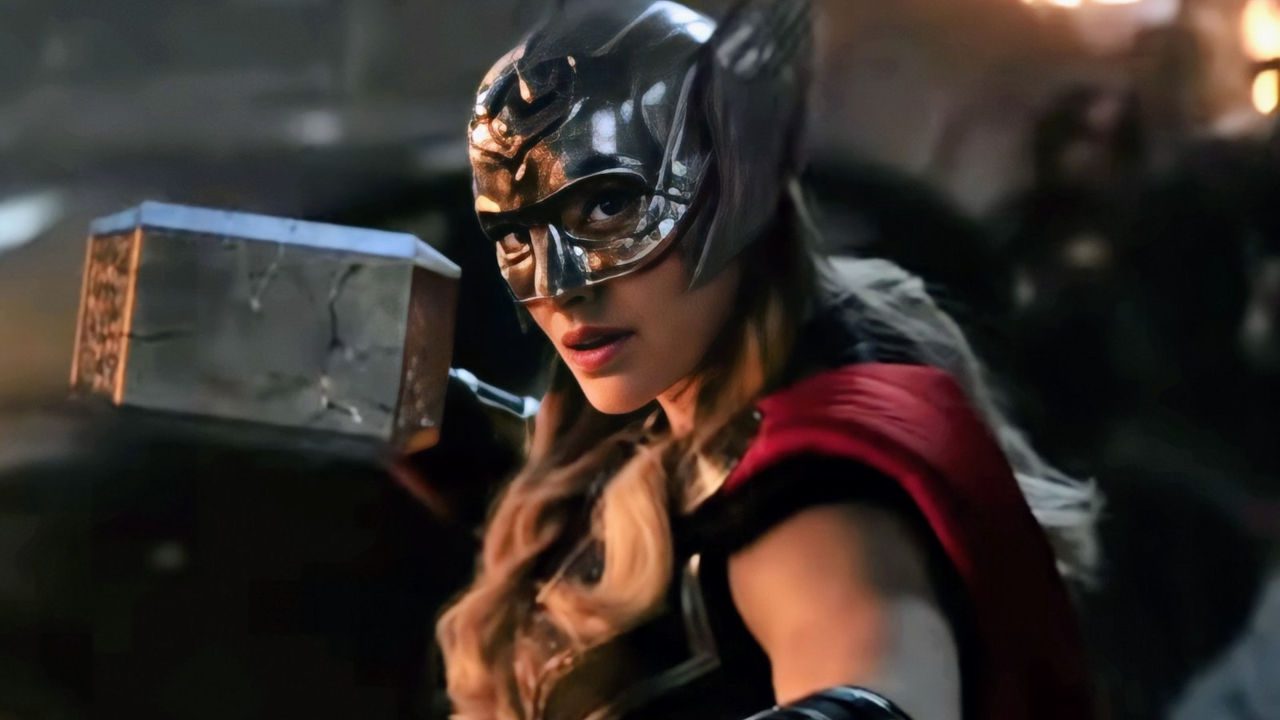 Spoilers for Thor: Love And Thunder, were there any end credits?

End credits are part of Marvel’s custom, there is not a single movie out there that doesn’t have it (Endgame is an anomaly). So when we talk about Spoilers For Thor: Love And Thunder, we have to talk about them. The major inclusion in the movie was the inclusion of two pantheons, Marvel. We have seen their rendition of Norse for quite a while, and now we will also see Egyptian and Greek gods in the future. At the end credit scene, we see Zeus, who is in a foul mood over Thor. Earlier in the film, Thor had flung Zeus’s lightning back at him, which Zeus can’t get out of his head. So he calls his son Hercules and puts him to the Norse god of thunder.

Also Read: Who Is Hercules In Thor: Love And Thunder? Newest MCU Arrival