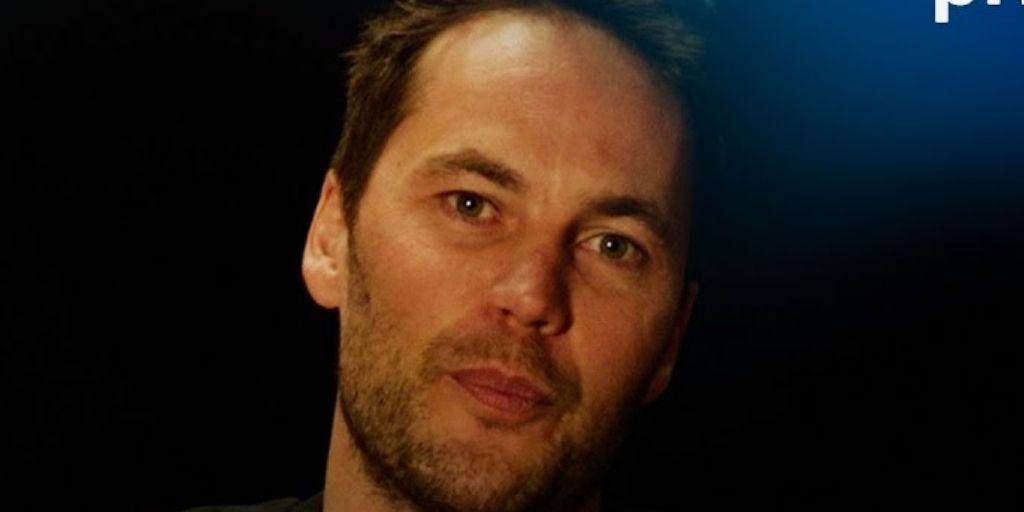 During a recent interview for the promotions of his new Amazon Prime TV series The Terminal List, Taylor Kitsch expressed his desire for getting to know more about Indian culture. The actor stars alongside Chris Pratt in the new thriller series.

The show features both on as well off-screen, “a multitude of men who have been to war”, and doesn’t shy away from highlighting the darkness they carry along with them post those dire circumstances.

Kitsch has spoken passionately about the heavy theme surrounding the series. He’s previously been a part of several action-led storylines. However, this specific series left an authentic mark on him and the rest of the cast because it has been adapted from a novel authored by John Carr, who also happens to be a former Navy SEAL himself.

More on the TV show later, right now we would like to discuss Taylor Kitsch’s net worth.

Read Also Adele’s Net Worth in 2022: How Rich is the British Singer?

What Is Taylor Kitsch’s Net Worth?

The Canadian actor has played major roles in several mainstream movies (covered below). This obviously grants him an upper hand in terms of his earnings. Interestingly, his initial dream was to become a professional hockey player and he even worked his way up to earn that dream of his. However, an unfortunate knee injury led him down a different path. 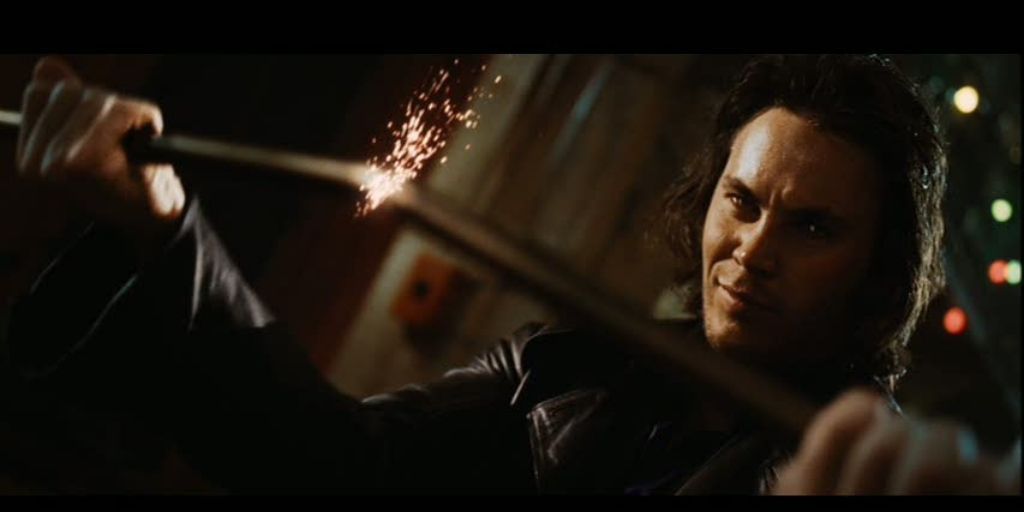 The “concrete jungle” of New York City spoke to him and he started chasing a career in modeling there. You can say that the man led multiple lives. He didn’t limit himself to modeling. He started working as a personal trainer and a nutritionist to pay the bills in the big city while taking acting lessons on the side. Apparently, the hustle wasn’t enough and failing opportunities pushed him to Los Angeles to pursue modeling projects.

It was finally in 2006 when he landed his uplifting debut role in the NBC series Friday Night Lights and the rest is history.

Following this, he kept bagging major roles after the other and now his current net worth is around $10 million.

As mentioned earlier, Taylor Kitsch started his acting career with Friday Night Lights in 2006. His performance as Tim Riggins in the subsequent five seasons of the drama series catapulted his name. He became one of the x-factors of the show that had more than 7 million viewers hooked to the premiere in 2006. 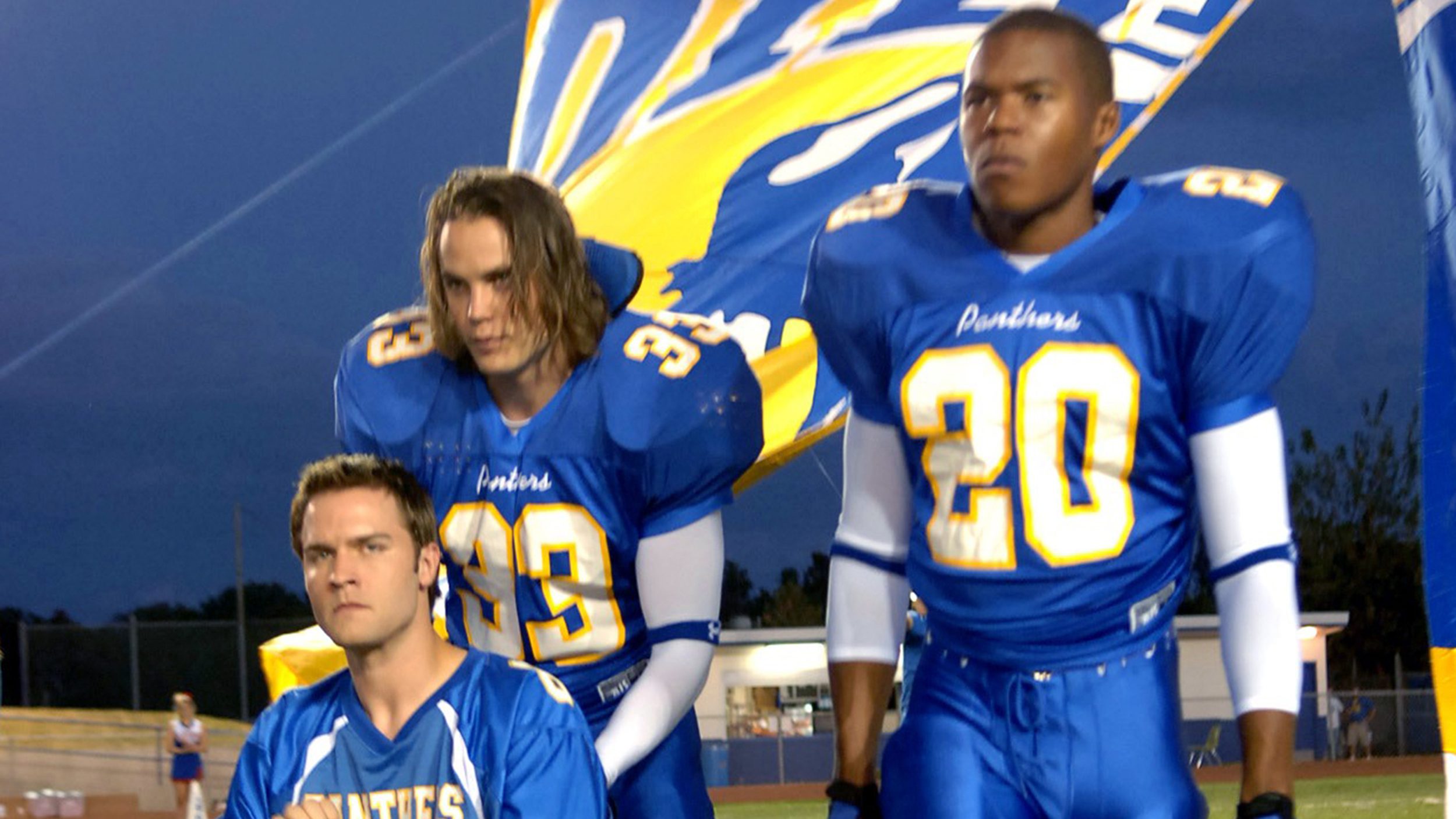 Kitsch’s breakthrough role in ‘Friday Night Lights’ (2006) started it all.

From thereon, he adorned Gambit/ Remy LeBeau’s persona for the cinematic action film X-Men Origins: Wolverine (2009). After that came Battleship and Savages in 2012, wherein he shared the screen with Rihanna and Blake Lively respectively. John Carter was another notable release that year featuring Taylor Kitsch.

Don McKellar’s The Grand Seduction followed suit and so did the HBO series The Normal Heart in 2014. In addition to that, he led another prominent TV series True Detective with fellow actors like Rachel McAdams, Colin Farrell, and Vince Vaughn.

2017 marked another action-filled blockbuster year for him as he conspired to make Dylan O’Brien’s life hell in American Assassin.  The miniseries Waco and finally 21 Bridges, the Chadwick Boseman co-starrer were added a bit later to the list.

Other Facts About His Life

Kitsch’s hard work and perseverance have led him down this fruitful path in his career and he makes sure to make the most of it too. The suave actor is engaged in charity work and has extended his philanthropy to organizations like the African Children Choir. Other than that, he makes the most of his affluent lifestyle by investing in real estate and luxury cars. His first car was a rather vintage collectible item, the 1991 Pontiac Firefly.

He is well aware of the toll his line of profession takes on one’s sense of reality. Therefore, in order to avert any such alienating crisis, he tries his best to stay grounded on his off-days by playing hockey or golf. To sum it all up, he’s managed to keep it real after all this time. Simultaneously, he wishes to make the most of his acting days by bringing a pantheon of stories to life for the audience. Kitsch’s legacy is living proof that we should never stop taking chances and risks because that’s how you’ll find the much-needed room to grow further.

Read Also What Is Ralf Little’s Net Worth In 2022? The Actor Recently Made A Shocking Discovery!