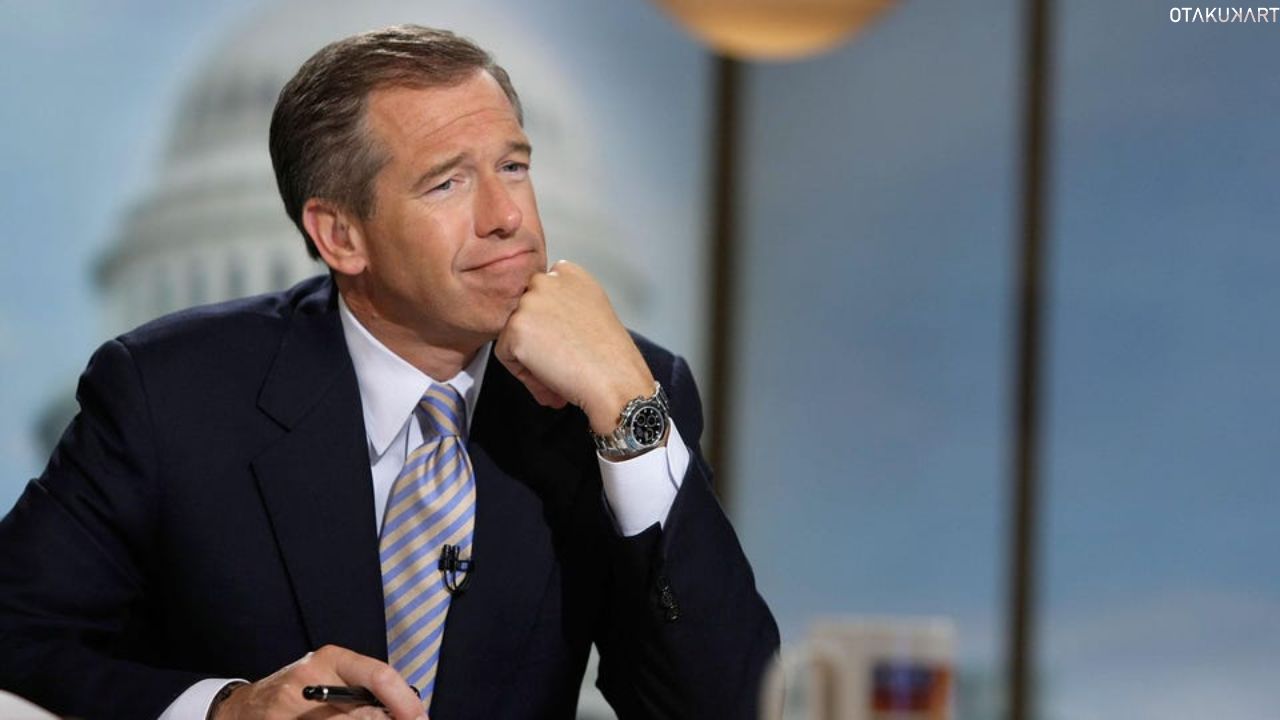 28 years is a long time!! Yes, in this article, we will talk about who is leaving NBC News after long 28 years of indulgence. After 28 years with the network, Brian Williams is leaving after remaking his career as an MSNBC host after being fired from his position as NBC “Nightly News” anchor for making false statements about a military story. Although he kept his future plans a secret, he did mention that he had a lot of things planned and that he anticipated “popping up again somewhere.”

Williams informed his coworkers in a note that, “after much thought,” he had made the decision to leave when his contract expires in December. Williams listed his actual pride in his farewell utterance to coworkers as 28 years, 38 countries, including 8 Olympic games, 7 Presidential elections, half a dozen Top government officials, some wars, and one SNL. Thus, the news of his leaving came as a surprise for many viewers as well as the NBC team too. 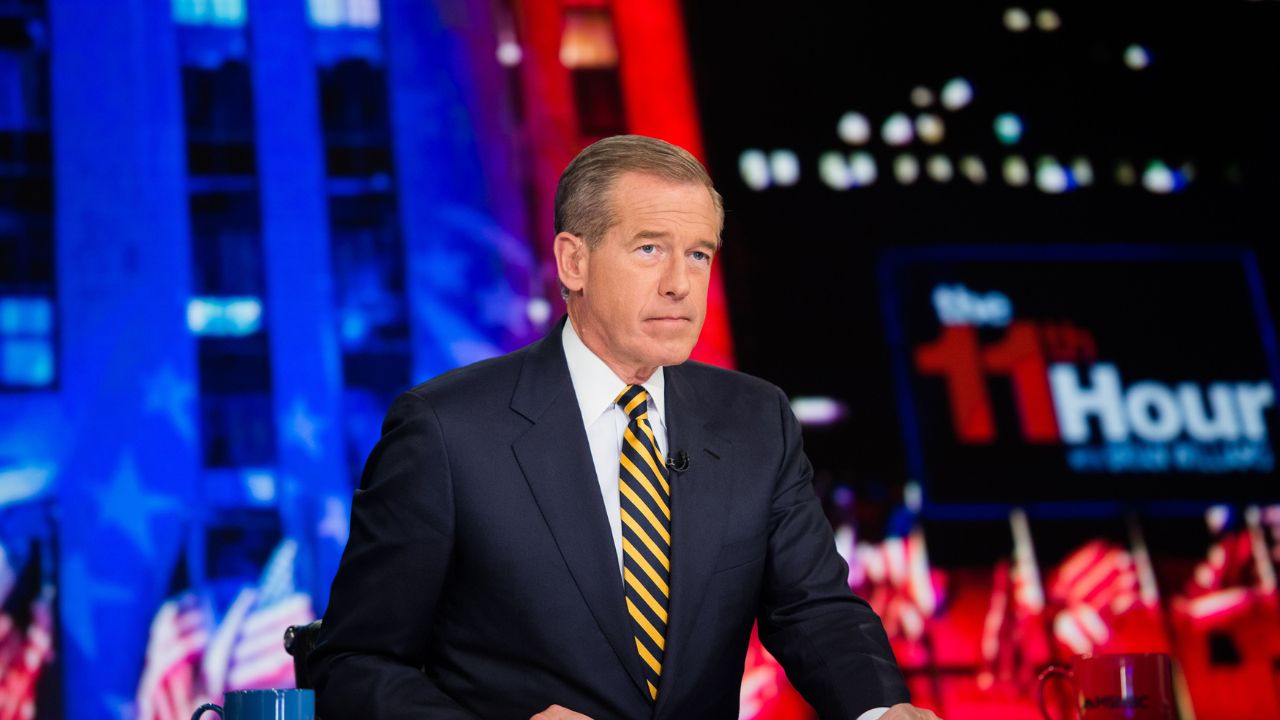 Also Read: Is Jason Cundy Leaving Talksport Radio? What Do We Know

After nearly three decades with the organization, American journalist and anchor Brian Williams has left NBC News and MSNBC to spend more time with his family. Williams informed his coworkers in a note that, “after much thought,” he had decided to leave when his contract expires in December. Williams served as the chief anchor for NBC News from 2004 to 2015, when he was fired for making a false claim that he had been aboard an enemy-fired helicopter during the Iraq War. After an investigation revealed that he had also misrepresented other aspects of his reporting on events, he was fired.

Williams would quit MSNBC at the end of the year to “spend time with his family,” MSNBC President Rashida Jones stated in a memo to staff last month. Williams broke “countless” big stories, she continued, and he drew top journalists to his programs. This has become the main reason for his leaving NBC News.

His tenure at NBC was distinguished by his ability to break numerous significant stories and draw notable journalists and guests to his shows. Williams reflected on his 28 years with the network, which covered eight Olympic games and seven presidential elections, as he wrapped off his nightly MSNBC Show “The 11th Hour.” 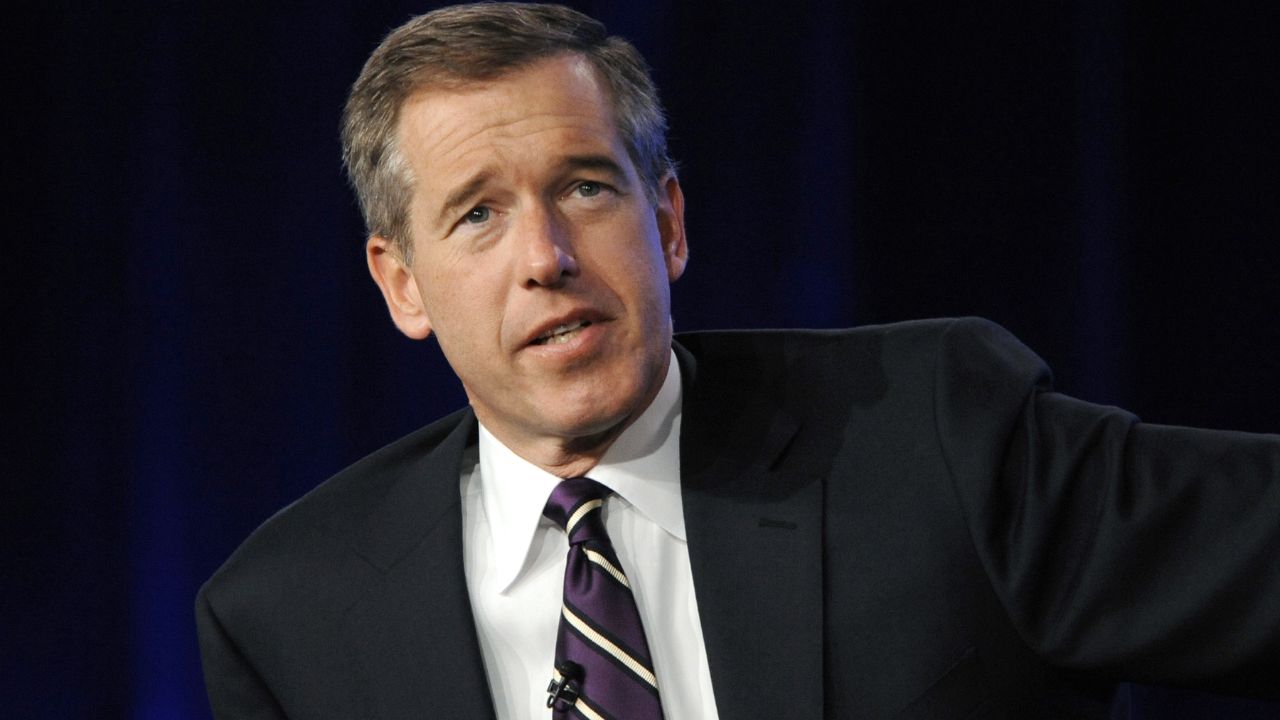 His departure occurred precisely one month after it was made public that he intended to leave the organization. Williams,62, alerted against radicalization in the country in his on-air farewell. He has also stated that he plans to take a few months off somewhere to spend time with his family. Williams was suspended for six months as the anchor of “NBC Nightly News” in 2015 after telling an inaccurate story about his helicopter being hit by a rocket-propelled grenade.

However, in the next section, check out what Brian Williams had to say on his leaving  NBC News. Scroll down.

What Did Williams Say On Leaving NBC News?

Brian claimed that the reality about him is that he is an institutionalist and neither a liberal nor a conservative. He also said that because of his passion for his country and his belief in this location, he concedes to no one. However, the main streets, highways, and neighborhoods are now covered in the same darkness that was only on the town’s outskirts. It is available at the neighborhood pub, the bowling alley, the school board, and the grocery shop.

When asked about his mates that worked with him, Williams, 62, wrote that NBC had a lot of good friends. He was lucky that every person he worked with helped him become better at his career. Additionally, he criticized politicians who, in his opinion, had “joined the crowd” and “chosen to burn it all down with us inside.”

However, this was all we know about Brian Williams leaving NBC News. For more updates ahead, make sure you keep checking back. Kep streaming!!

Also Read: Who Did Lil Huddy Cheat On Charli With?