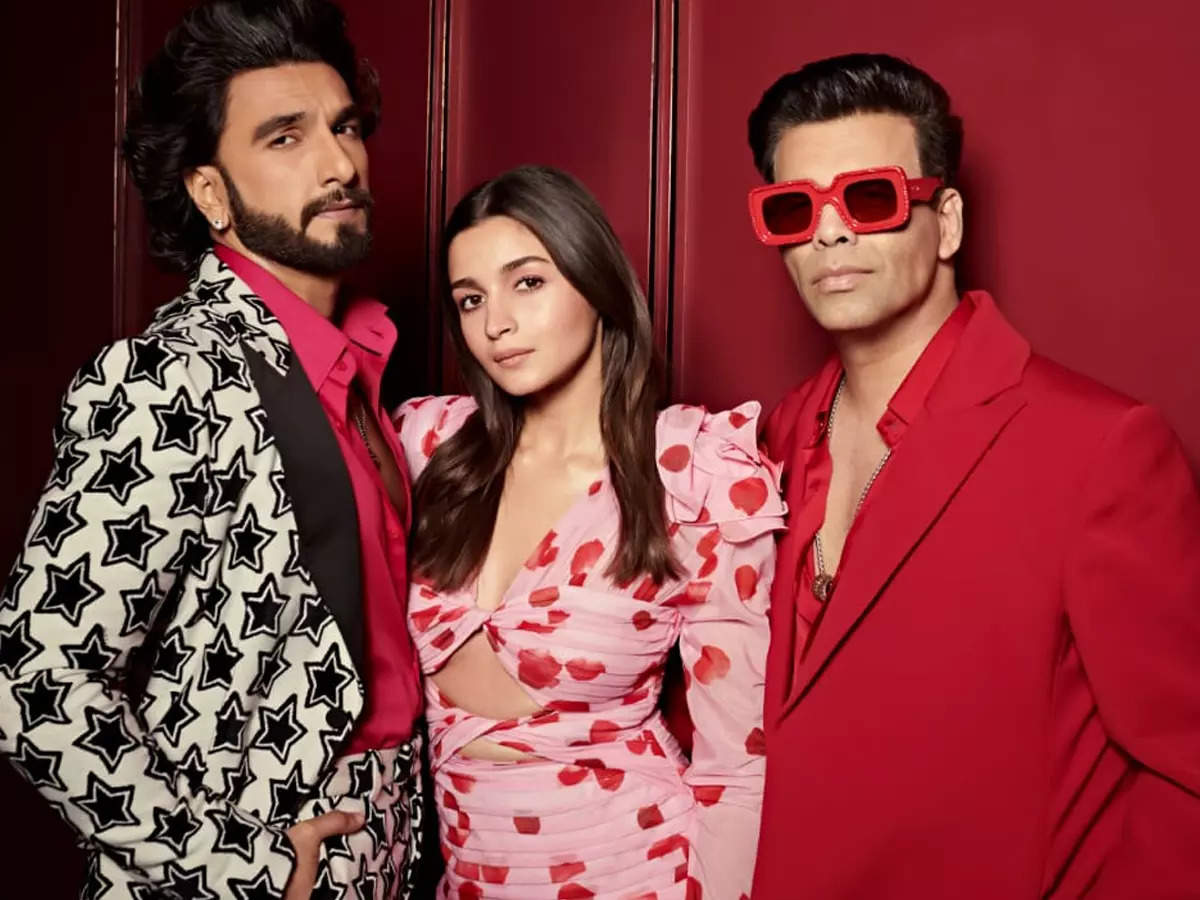 Koffee With Karan Season 7 is set to release soon and we have wrapped up all the details about the premier. This is an Indian talk show. The host is Karan Johar, a filmmaker, and producer in Bollywood. Till now, the show has aired for the entirety of its six seasons at Star World India. With the release of a seventh one, it will shift to a new platform.

While the show was still in the production phase, Johar attended a few interviews himself to talk about his upcoming series. He was asked about the intention behind making a talk show. Karan replied that he always is the one who is seen talking during the parties and getting everyone to admit things about their lives and spilling tea. Thus, he decided why not actually get paid to talk and thought of having a talk show.

The show is popularly known among fans because Karan has always evolved with so much drama throughout the scenes on the show. We can see that he has a very unique sense of talking that always lures the viewers in and engages them in his content. And of course, being the boss at Dharma Productions, the big Bollywood house of production, he has connections to some of the top elite families of the industry. This enables him to invite celebrities on his show and we can always see them having fun and revealing secrets about their lives. 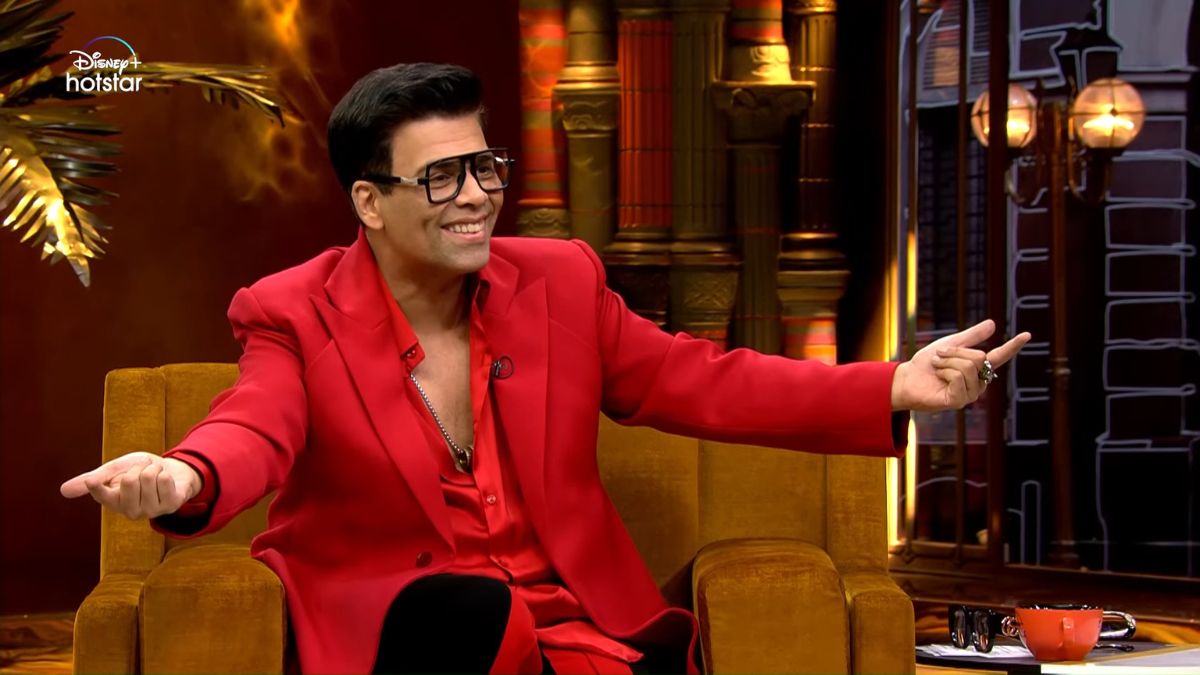 It is literally stated that Johar has the power to bring out the confessions as revelations from his guests that they would not generally accept on live TV. There are various segments in the show that evolves in a fun way and helps in getting the most out of the guests. The first is rapid-fire games. We see that during these, it is hard to keep calm and track of time while also thinking of giving appropriate answers. This chaos often results in truth being spilled.

Koffee with Karan’s season 7 release date is on the 7th of July 2021. The show will start airing each week and will drop new entries on Thursdays. It will air on Disney Plus Hotstar at 7 PM Indian Standard Time. It will be available at 9.30 Eastern Time in the United States. Australian fans can watch the show at 11 PM. This season will contain seven episodes in total. It is not completely known whether we will get all the episodes at once or in a weekly release. Nevertheless, fans should be ready every Thursday.

Where to Watch Koffee With Karan Season 7?

Koffee With Karan season 7 is available to watch on Disney Plus Hotstar in India. The cheapest plan that the platform offers is 49 Rupees a month. This is an ad-supported plan and can be only viewed on one device. The standard plan includes two devices for 499 Rupees for a year which is the best plan if you ask me. Then we have the Disney Plus Hotstar premium which gives us the liberty of watching content in 4K. It also allows the subscribers to watch on 4 devices simultaneously. It costs 1499 Rupees for a year.

It is revealed that Alia Bhatt will rock the premier once again for Koffee With Karan. This makes Bhatt appear as the first guest for the third time in three consecutive seasons. Along with her, we will have Ranveer Singh graving Karan’s couch as well and having koffee. Ranveer and Alia have previously been seen on the big screen in the film Gully Boy. Together, they will reunite once again with their film Rocky Aur Rani Ki Prem Kahani. It is directed by Karan Johar. The movie will release in February of 2023.

A trailer has been released for the first episode of the show. In the video, we can see Alia talking about her married life. She has recently tied knots with Bollywood actor Ranbir Kapoor. As for Ranveer Singh, he will also spill beans about his life with Deepika. Alia has discussed how everything in the Kapoor family happens lavishly and unitedly. In the Bhatt household, it was always the four of them, but the Kapoors have a lot of happy family members.