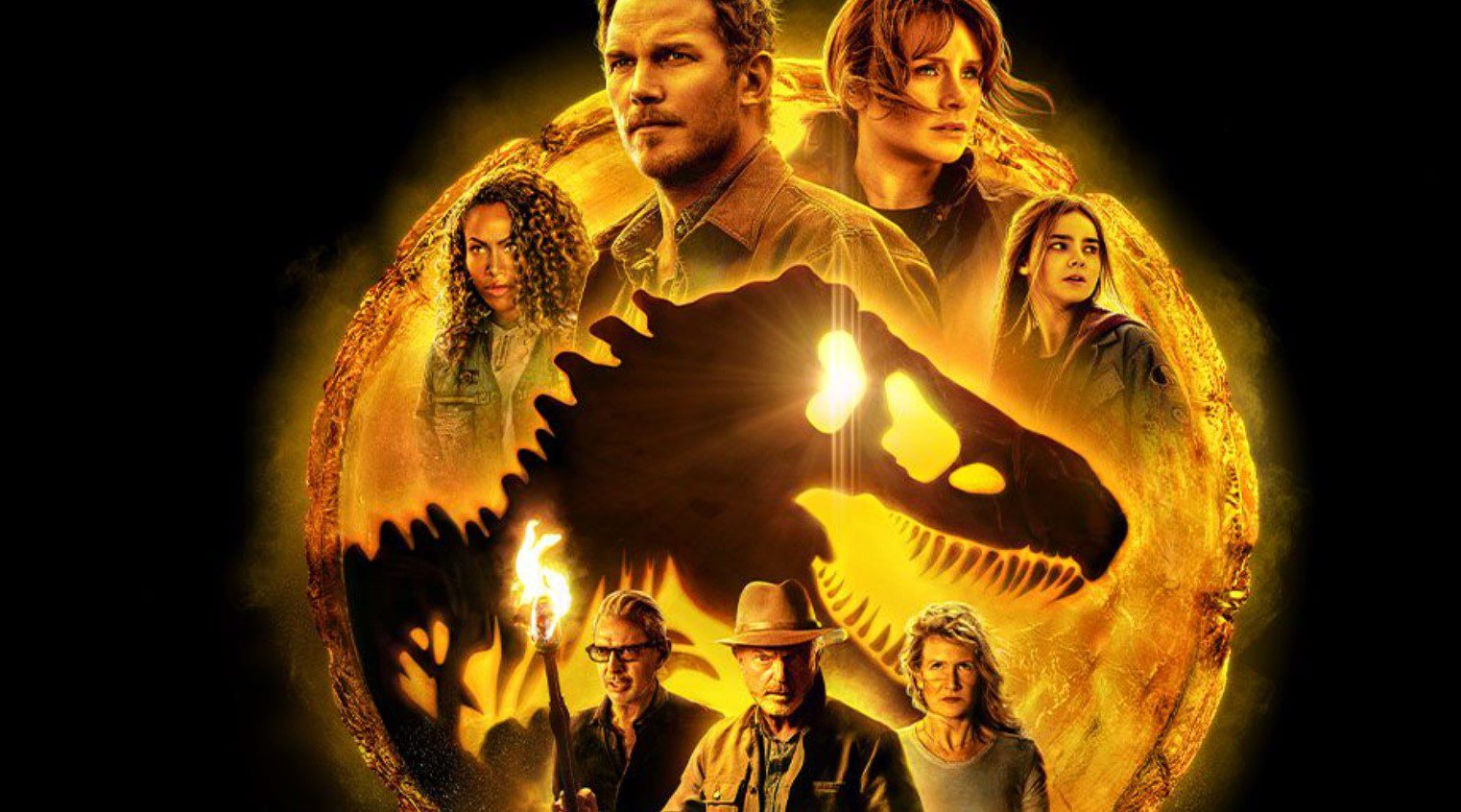 The franchise’s most recent and last film picks up where the previous one left off. In “Jurassic World: Fallen Kingdom,” Isla Nublar wipes out a large number of dinosaurs after the island is destroyed. The ones who are still alive are now dispersed and coexist with people. Whether humans will be able to access their dominance is the current open question. Or maybe things will change if I live with the wildest animal?

Chris Pratt will reprise his role!

Four years have passed since the tragic destruction of Isla Nublar when “Jurassic World Dominion” starts. Although living apart, Claire and Owen continue to work for the Dinosaur Protection Group. The former assists in the relocation of starry dinosaurs, while the latter manages operations. They also have Maise, the granddaughter of Benjamin Lockwood’s clone. Additionally, Owen’s velociraptor Blue has an asexually produced offspring that Maise names Beta and grows attached to.

Meanwhile, the CEO of Biosyn Genetics, a dinosaur sanctuary, Lewis Dodgson, is carrying out unethical research there. In an effort to produce something revolutionary, he is conducting genetic research on dinosaurs as test subjects. He makes the decision to obtain it by any means necessary after learning about Maise’s special genes. Maisie sneaks away because she is tired of her isolated life. But that turns into her worst nightmare! She and Beta, Blue’s infant, are taken hostage by the inhabitants of Biosyn. Owen and Claire set out on their mission to find them after learning of their disappearance. But to do that, they must navigate the dinosaur “black market.” 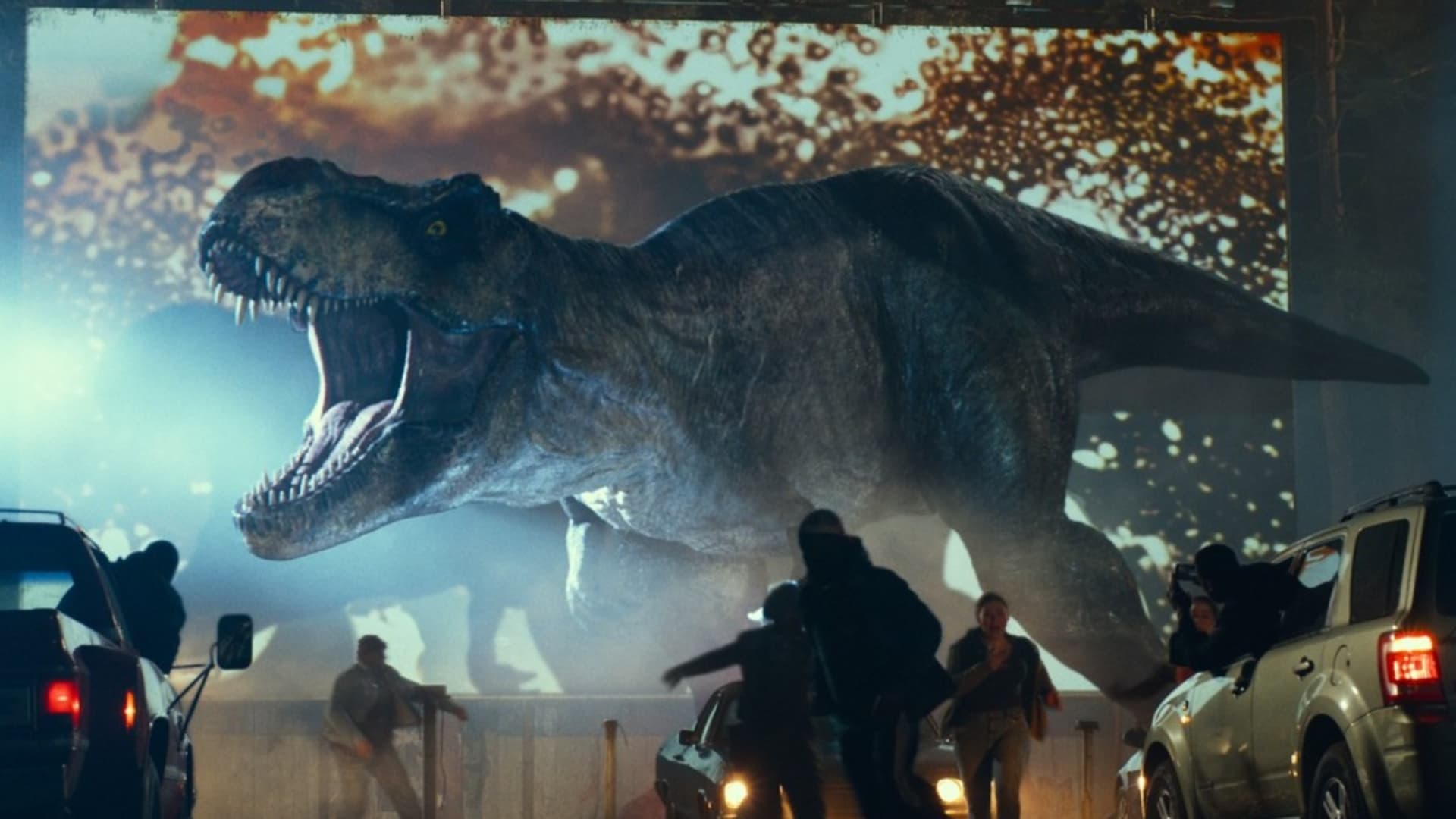 A deadly locust outbreak, on the other hand, is spiraling out of control. Dr. Ellie Sattler, therefore, discovers a loophole while searching for the problem’s solution. She thinks that the original source of these locusts’ production is Biosyn Genetics. However, she needs assistance to look into the suspicion further. And who better to lend a hand than her ex-partner Alan Grant? Lewis is the only person to remain alive in the end. Beta and Maise are successfully saved by Owen and Claire. Dr. Wu, on the other hand, discovers a remedy for the locust outbreak and brings things under control. Reuniting Beta and Blue, and allowing dinosaurs to coexist with humans.

For one final time, Chris Pratt will reprise his enduring role as Owen Grady. He is joined by Claire Dearing, played by fellow actress Bryce Dallas Howard. Laura Dern, who has played paleobiologist Dr. Ellie Sattler since the first movie, unquestionably evokes nostalgia. Sam Neil, who played paleontologist Dr. Alan Grant in “Jurassic Park,” is also reprising his role. The actors BD Wong as Dr. Henry Wu, a biochemist, and DeWanda Wise as Kayla Watts play significant roles in the film. Campbell Scott plays none other than Dr. Lewis Dodgson, the CEO of Biosyn, the ultimate villain. Maisie Lockwood, a character played by Isabella Sermon, has a significant role in the movie.

The date of the online release has not yet received an official announcement. It won’t be available on streaming services any time soon because the film is still playing in theaters and has the biggest franchise of all time. Be patient though, it will eventually stream online. Additionally, because it is the final installment in the series, its release on OTT will make it eternal. Universal Pictures is the source of all Jurassic Park movies. Therefore, Peacock on NBC will most likely be the OTT platform. This franchise, however, can also be found on more global platforms like Amazon Prime because of its enormous fan base.

Jurassic World Dominion will be released on DVD and Blu-Ray on September 22 and it will be available on Digital HD download for Apple iTunes and Amazon Video by late September 2022. With this information, we conclude our coverage of this topic here at Otakukart. Thanks for your attention, happy streaming and see you soon!