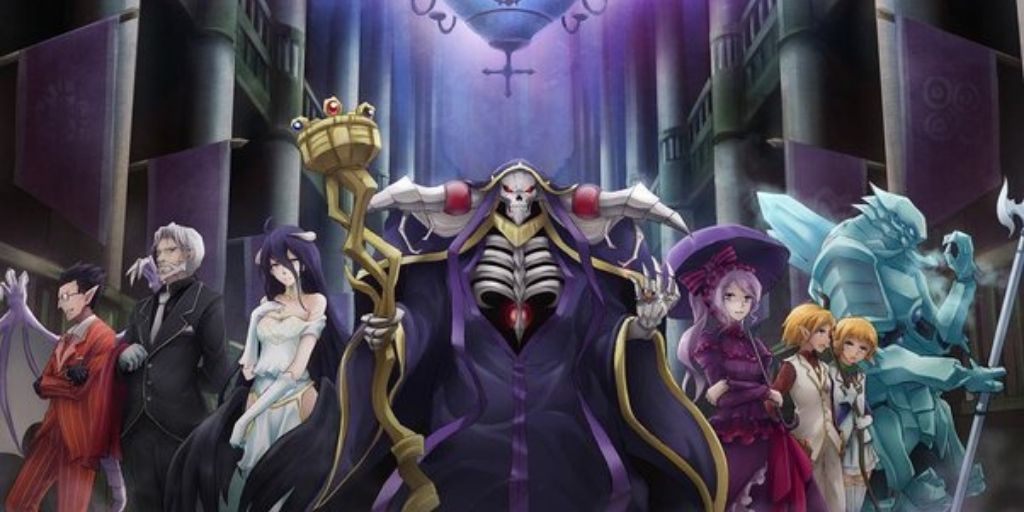 Here is Overlord Season 1 to 3 Recap. The Overlord Season 4 has been released recently. What better time to refresh your memories with the recap of the previous three seasons? Overlord is an anime series based on the same-named novel by Kugane Maruyama.  On May 8, 2021, the fourth season of the anime was officially announced, with the cast and crew reportedly returning to their previous roles. On July 5, 2022, the fourth season’s debut episode aired. Like the first three seasons, Overlord’s fourth season was made available on Crunchyroll. While live-streaming Anime Expo, another of its events, the streamer made the acquisition announcement.

Overlord Fourth Season Episode 1 aired on Crunchyroll. The episode title is, “Sorcerous Nation of Ainz Ooal Gown”. Kyōsuke Takada directed this episode and Yukie Sugawara has written it. It has been just a day since its release but the episode has already become everyone’s favorite. The Overlord anime fans are excited and awaiting the release of the new episodes. Here is Overlord Season 1 to 3 Recap to brush your memory for the new season. 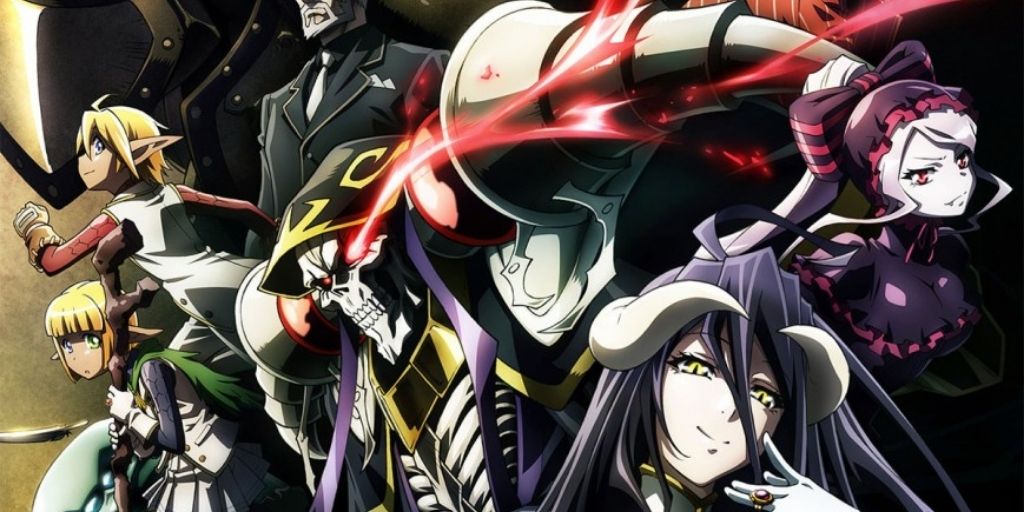 Read the Overlord Season 1 to 3 Recap so that you do not feel lost when you sit to watch the new season. In the first season of the anime, the final player of the wildly successful Dive massively multiplayer online role-playing game, Yggdrasil, is presented. The game eventually shuts down. The final participant, Momonga, is one of the most powerful guilds in the game. To reach out to other Yggdrasil players who might be experiencing the same problem as him, he adopts the name Ainz Ooal Gown and starts to explore the strange new world he has been thrust into.

The plot of the anime is intriguing and primarily depends on the portrayal of Ainz Ooal Gown (“Lord Ainz”) as the supreme monarch with unmatched might and power.  Lord Ainz’s strength is naturally developed and displayed throughout the anime series, which helps him win over viewers like me who are in wonder and surprise as they witness his magnificence. The anime cleverly employs two very distinct voices for Lord Ainz: one, his voice from the “real world,” which we learn represents his innermost thoughts, and two, the tyrannical voice of his video game persona. This concludes the first part of Overlord Season 1 to 3 Recap.

Also Read: Anime Shows Like Overlord For Fans To Watch

The plot continues exactly where it did in season one. Ainz is still attempting to learn more about the world’s rulers. The Lizardmen arc, in which Ainz attempts to conquer their territory to make them his allies and submit to him, takes up the majority of the first half of the season. Later, we accompany Sebas as he travels to the nation’s capital in search of further hints about the culture and those in power. He unintentionally stumbles onto the shadowy Eight Fingers organization, a clandestine group that wields considerable power and secretly rules the entire country.

Nazarick plans to eliminate them due to different factors, while Demiurge is devising a strategy. Momon is tasked with aiding Blue Roses, an adamantite-ranked adventurer group that works for the Kingdom, in taking down the other half of them as part of his demonic force. Although the plot moves at a rather leisurely pace, the season’s conclusion was incredibly gratifying. Laughable banter, no action, but with an intriguing character arc that offered you some understanding of the Nazarick guardians. This concludes the second part of Overlord Season 1 to 3 Recap. 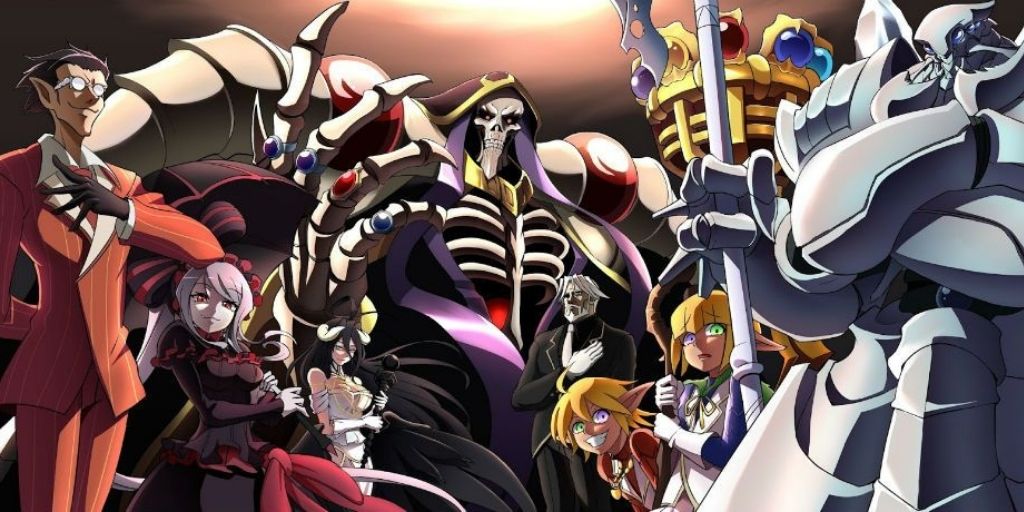 Ainz Ooal Gown’s concern for his floor guards is shown at the start of Season 3 of Overlord. Two plot arcs are divided into two parts for this season. One follows Enri and Npheria in Carne Village and demonstrates how their advancement is linked to Ainz’s ambitions, and the other follows the Empire’s actions and demonstrates how they are linked to Ainz’s advancement in establishing the world rule. The fantastic world-building of Overlord gives it a certain level of originality. It gives depth to the world outside of Nazarick and to several other characters, which makes you care about them and make you wonder why and how they will interact with Ainz in the future and if they will survive this encounter. This was the Overlord Season 1 to 3 Recap. 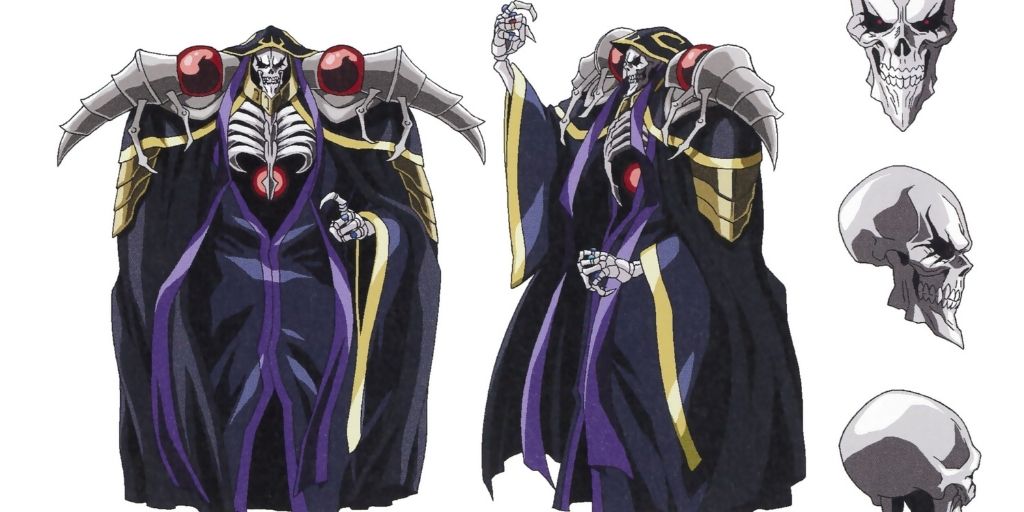