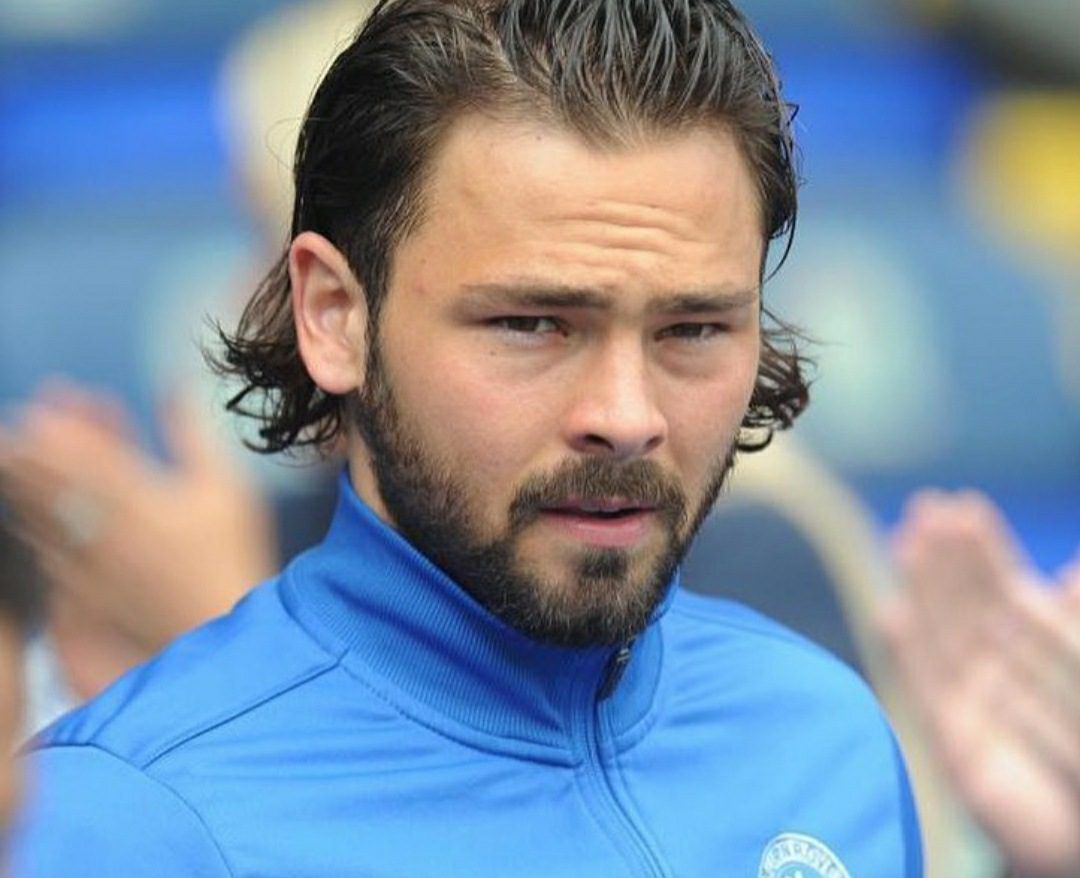 Here, we shall discuss what Bradley Dack’s Net Worth is. What do we know about the British footballer’s love interest? Starting from the basics, Bradley Paul Dack is gaining prominence by playing for the Blackburn Rovers. Talking about his position, he plays as a midfielder. Before joining this team in 2017, he played for Gillingham and Braintree Town. However, the latter one was on loan. He has always been passionate about this sport, making him play it in his youth for Charlton Athletic from 2005 to 2007. Also, in an interview, Bradley shared that he has gotten inspiration from Frank Lampard, especially in the style of his play.

Knowing about his versatility on the football field, fans are lately interested to learn how much has Bradley Dack earned to date. Well, he is a true sports person who has always worked hard to deliver his best in the field. Winning the matches has always been his first goal, and later comes money. However, at this young age, from being a successful footballer, he has earned quite a lot. Let’s dive into this article to learn more about Bradley Dack’s Net Worth.

Also Read: What is Tim Westwood’s Net Worth? The British DJ’s Earnings & Career

Talking about his monetary accumulation, Bradley Dack’s Net Worth in 2022 is estimated to be a whopping $1.5 million. As mentioned above,  a major part of his income comes from his sports career, most precisely from winning football matches and signing contracts with the clubs that he plays for. Like every other sports person, Bradley Dack’s Net Worth is also believed to have been added with his brand endorsement deals. It’s his determination and hardcore practice that has helped him to become so successful, simultaneously rich as well, both in terms of money and fame. 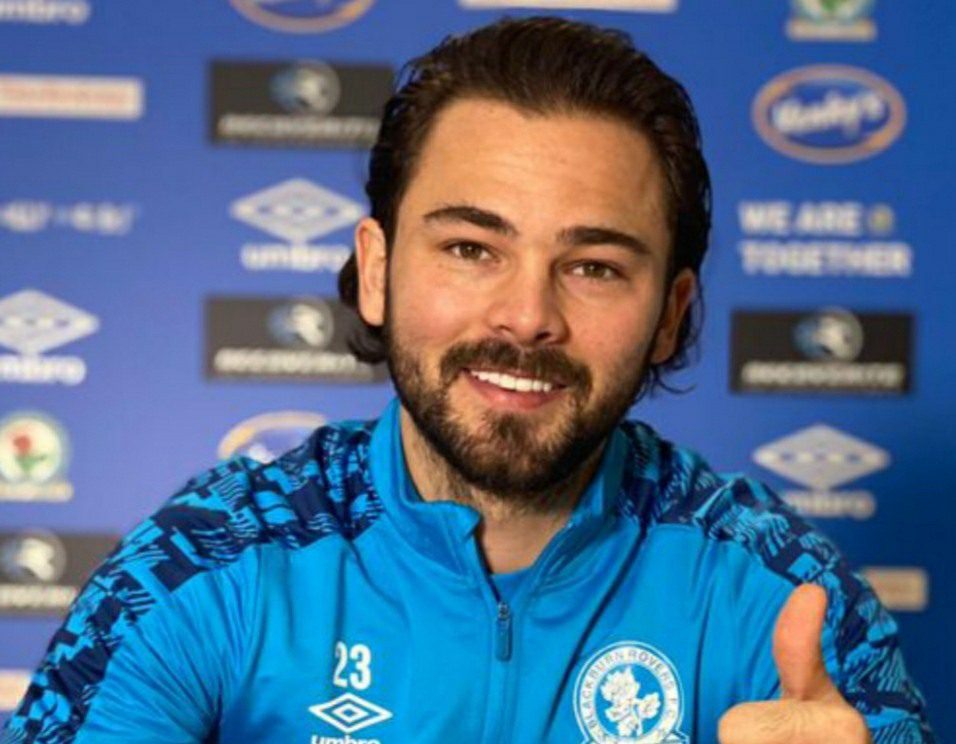 It was in 2017 when he signed a three-year contract deal with Blackburn Rovers worth £750,000. The contract has changed in 2019 and is likely to last till 2023. The midfielder didn’t take much time to make his first goal for them. In addition to this, he is reported to have earned an extra £1000 for every goal he makes.

Talking about his expenditure, Bradley Dack doesn’t appear to spend much on luxuries. However, the house where he lives in with his family seems to be pretty good and the value must be high. Well, the midfielder has a weakness in cars. In this respect, he owns Mercedes Benz, etc. It was in 2019 when a burglary took place at his place when the thieves took away a couple of his cars. We shall update the list of Bradley’s cars, real soon. Besides this, some of the brands which are spotted to use are Louis Vuitton and Rolex.

Briefly, we may say that Bradley Dack is pretty much successful in his career.

Also Read: What Is Coolio’s Net worth In 2022? The Grammy-Winning American Rapper

Besides knowing the details of Bradley Dack’s Net Worth, fans are interested to learn more about him. Born on 31 December 1993, Bradley is now 28 years old. He was born in Greenwich, United Kingdom. Considering you as one of his fans, you must have already been following the midfielder on his Instagram account. 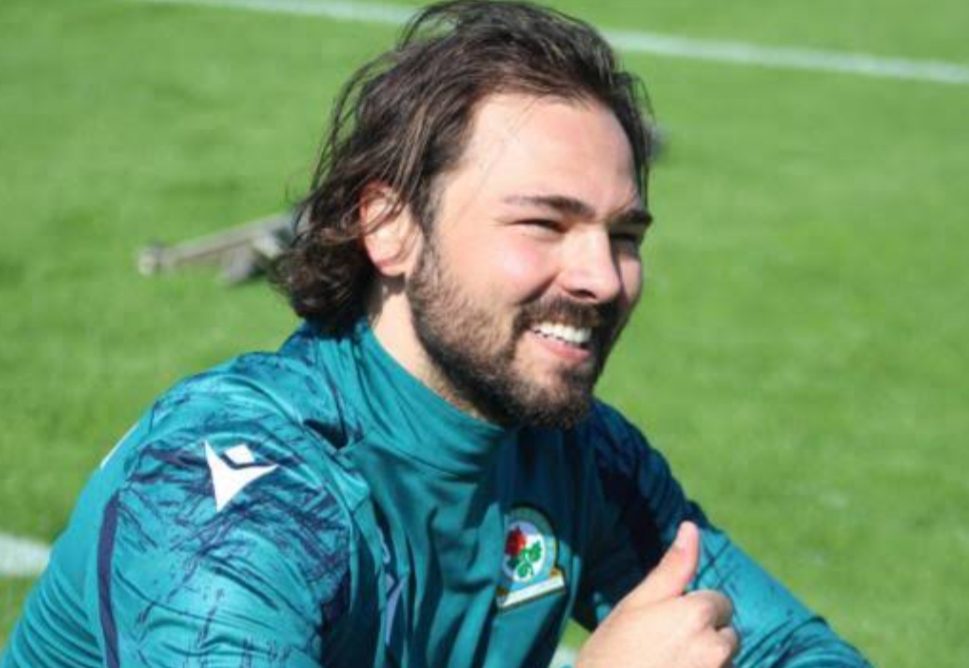 Moving on with his career, in his youth, he played for three teams- Charlton Athletic, Corinthian, and Gillingham respectively. It was then that he decided to pursue his career in football and later started playing for numerous teams in his senior years. Because of his versatile performances, Bradley Dack has made it to the title of Blackburn Rovers Player of the Season, from 2017 to 2018. Earlier, he has also made it to the EFL League One Player of the Year twice, more precisely from 2015 to 2016 and 2017 to 2018 respectively.

With his great records on the football field, Bradley has stolen the hearts of millions of people. Best Wishes to Bradley Dack for the upcoming days of his career. He is too young and is believed to have a long way to go in his life.

Also Read: What Is Quentin Tarantino’s Net Worth? The Filmmaker’s Earnings & Assets