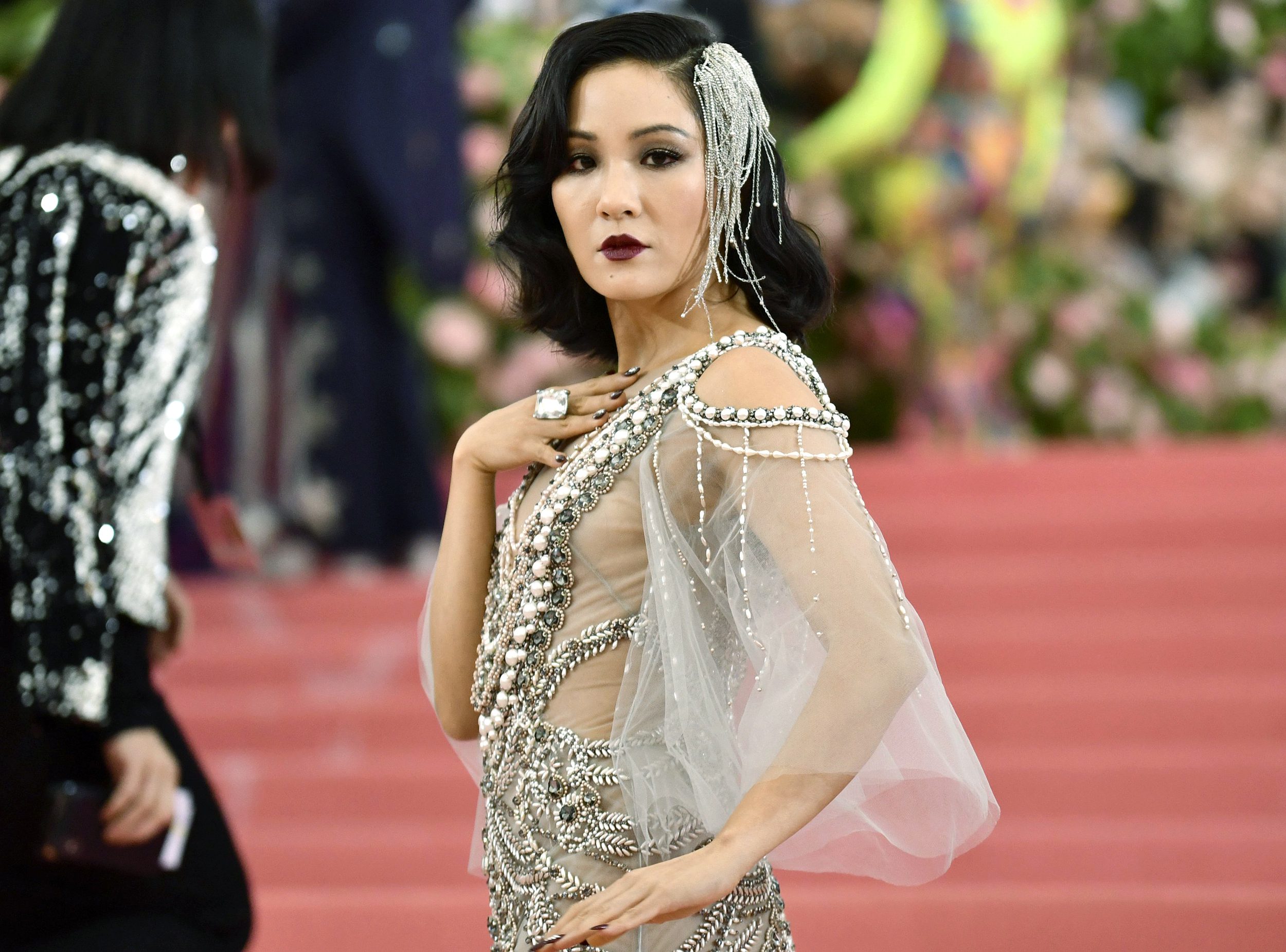 Constance Wu’s Net worth is a very little discussed topic. As we all want to know about her career, achievements, and of course, relationship status. In this article, we will brief you about the net worth of Constance Wu, her earnings, assets, and much more. Constance Wu is an American film and TV actress. She is mostly known for her role as Jessica Huang on the Fresh off the Boat television series in 2015. Apart from being an actress, she has also written and directed a movie.

Constance Wu’s full name is Constance Tianming Wu. She was born on 22 March 1982 in Richmond, Virginia. The parents of Constance were immigrants who migrated from Taiwan to the United States. Both of her parents were working professionals. His father was a biology professor, while his mother worked as a computer programmer. Wu has three siblings.

Constance started working in theatres at a very young age. She completed her graduation from the Conservatory of Theatre Arts at the State University of New York in 2005. Later on, Wu started pursuing a doctorate in the field of Psycholinguistics at the University of Columbia. Talking about her love life, Wu started dating actor Ben Hethcoat, and their relationship lasted for almost eight years. As the couple broke up in 2018, Constance also stated that she had been receiving hatred online for dating white men. In 2020, Constance gave birth to her first child with boyfriend Ryan Kattner. 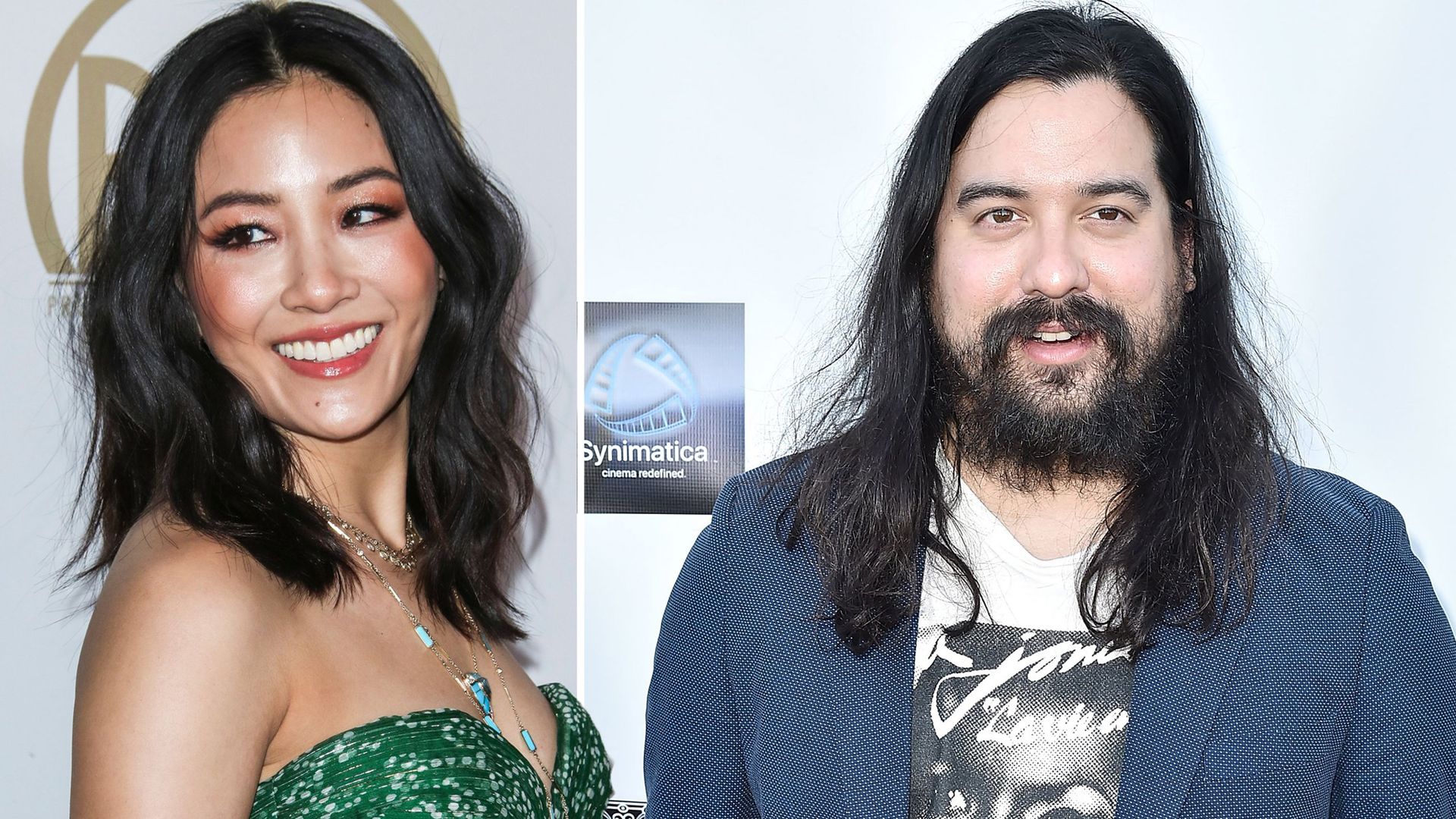 Wu debuted in her acting career with an appearance in the independent film Stephanie Daley in 2006. She appeared in several independent films. Later on, she started doing supporting roles in TV shows and films. In 2007, she appeared for a brief time on ABC’s one life. In 2012, Constance bagged a lead role in the web series EastSiders, a dark comedy series for which she even received a nomination for the Golden Globe Awards.

The Fresh Off the Boat actress has owned several properties over the years. Currently, she is residing in her US home, which she brought for $1 million. This beautiful and luxurious house spans over 2.000 square feet and features four bedrooms. It is a three-story house with a large living room, terrace, well-furnished kitchen, and a wine cellar. 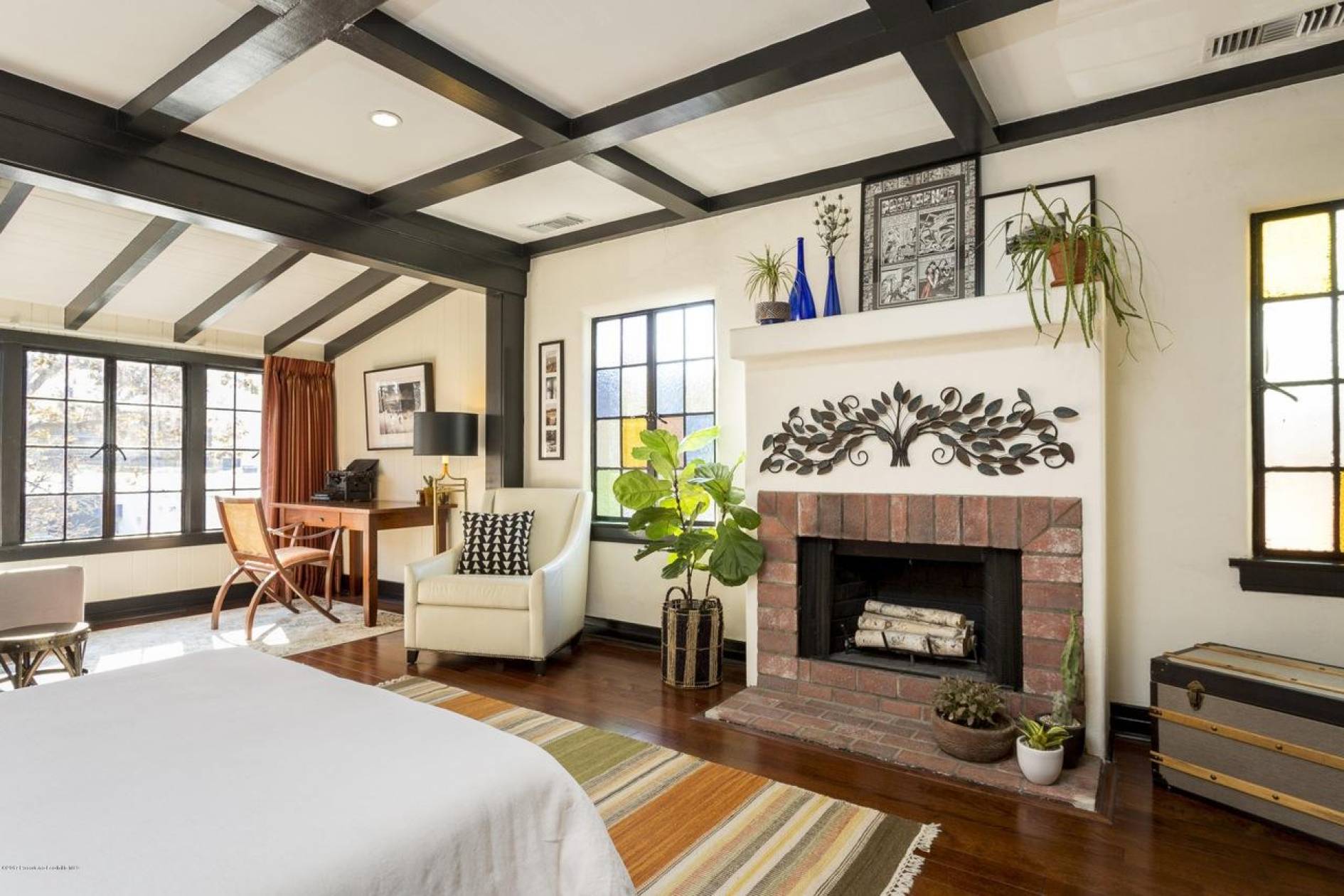 Constance Wu’s Net Worth and Earnings

Constance Wu’s Net worth is estimated to be somewhere between $3 – $6 million in 2022. The primary source of her income is the acting projects she has been working on. Most of her wealth comes from her TV shows, movies, and web series. In 2014, Constance got the big break of her career, when she bagged the role of Jessica Huang, a young mother of Chinese immigrants, in the “Fresh off the boats”. This is a story of a Taiwanese family migrating to Florida. Wu is very connected to this role as she believes that it is her life story. She stated that this role is a breakthrough for me and always be memorable.