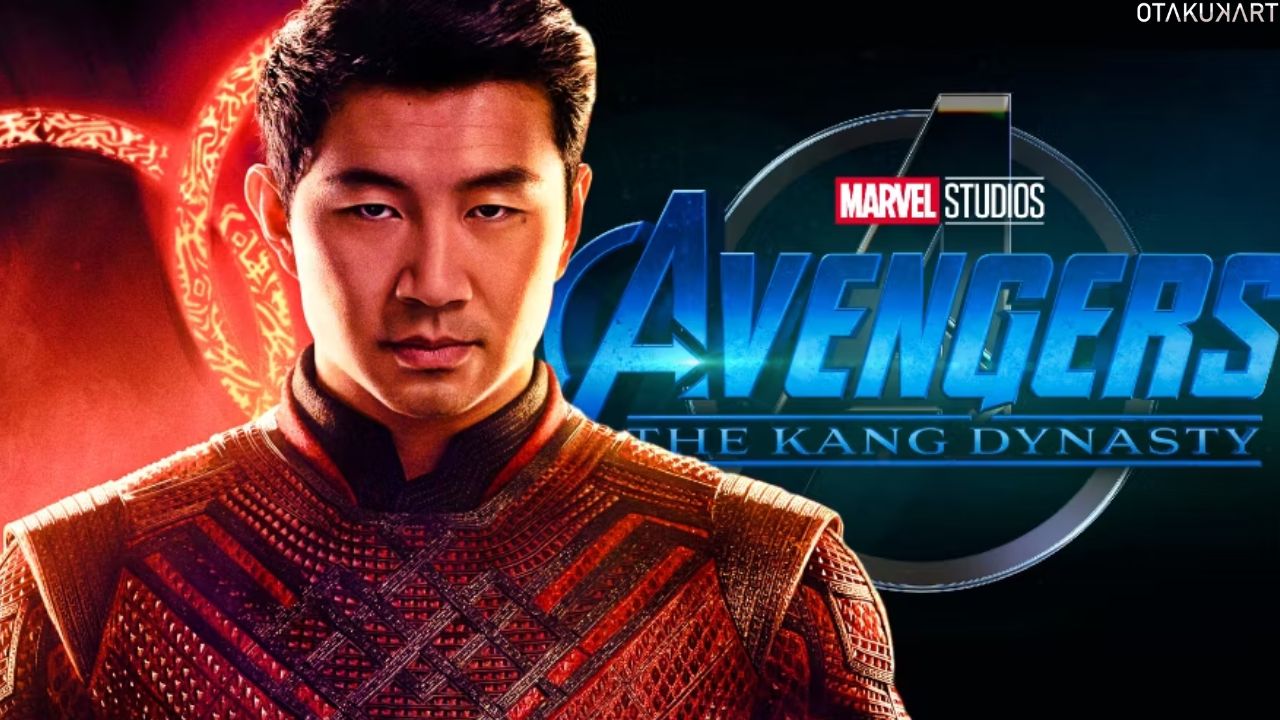 The Avengers have returned once more!! Yes, you heard it, right guys. About Avengers 5: The Kang Dynasty, its release date, and whatever information we have gathered is all we are going to talk about in this article. Not only do we have a title for Avengers 5, but we also have a release date. The fifth Avengers movie is titled The Kang Dynasty, and Jonathan Majors, who plays Kang, will probably play a significant role. This information was revealed at Marvel’s Comic-Con panel. Even though Avengers 5: The Kang Dynasty may not be released in the nearish future, we can still draw inferences about what it would look like.

As demonstrated by the title of “Avengers 5: The Kang Dynasty,” Jonathan Majors is filling Josh Brolin’s shoes and will be wreaking all sorts of chaos for our favorite Marvel Cinematic Universe heroes. Make sure you read this article all the way through since we have a lot to say. Avengers is undoubtedly the most awaited series every time amongst the viewers, and this is indeed the best news for fans since the fifth “Avengers” is coming your way.

So, now, without any further ado, let us talk about Avengers 5: The Kang Dynasty Release Date, cast, and more. 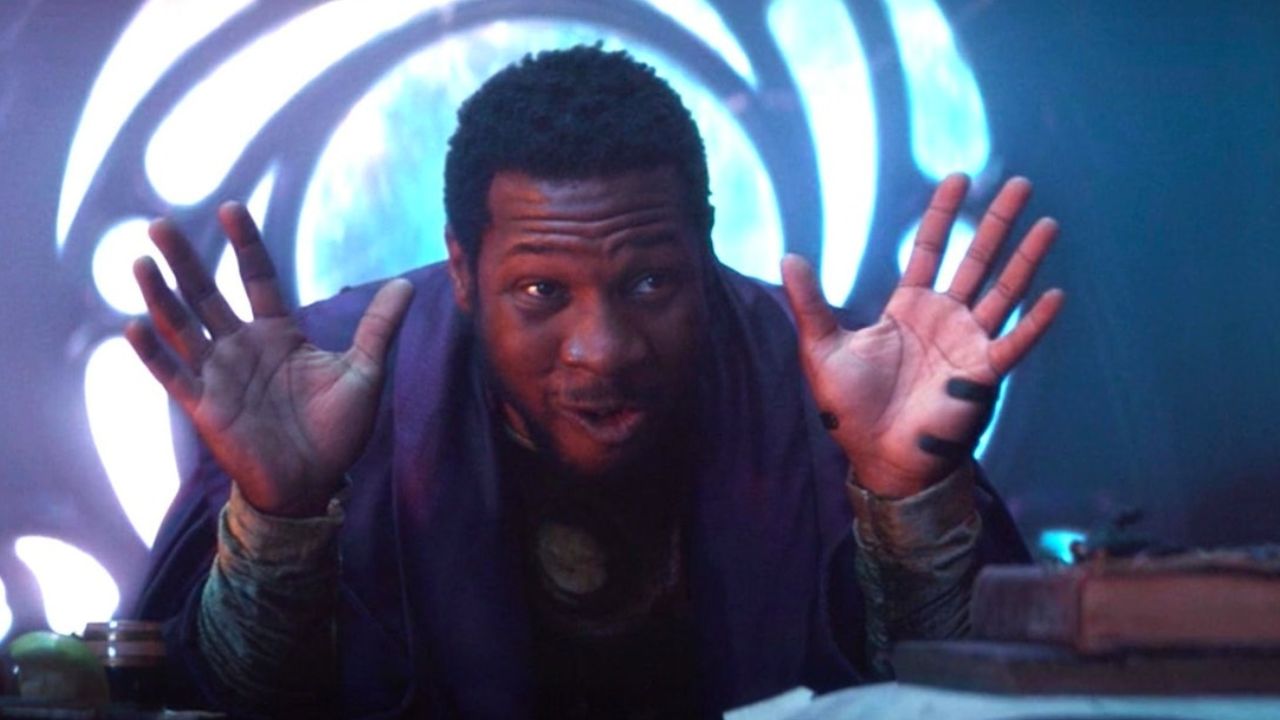 Through well-known Marvel characters, the MCU has been expanding its audience over the past few years. Avengers: The Kang Dynasty’s cast has not yet been officially announced, but Jonathan Majors is one actor we can definitely expect to see. The original Avengers team has been almost entirely dismantled: Thor has taken off into space with the Guardians, Black Widow and Iron Man are dead, and Captain America is an elderly man. Therefore, we wouldn’t anticipate seeing Chris Evans, Scarlett Johansson, or Robert Downey Jr. in action this time around.

Hawkeye and Hulk are the only remaining members of the original team of heroes; Sam Wilson has ceased to be Falcon after assuming the role of Captain America. There are several potential replacements for the current roster of heroes, including Spider-Man, Valkyrie, War Machine, Winter Soldier, and Doctor Strange.

The Kang Dynasty presents a significant obstacle for Feige. Naturally, it would undoubtedly make the transition easier if the remaining Avengers appeared. Once the original is released, we will inform you of the cast that has been confirmed. Watch out for that.

While The Kang Dynasty narrative is being kept extremely tightly under covers, the Loki season one finale contained some hints. Jonathan Majors portrays Kang in the Marvel Cinematic Universe. Majors made his television debut in “Loki’s” Season 1 finale, where Tom Hiddleston’s character encountered He Who Remains after arriving at the Citadel at the End of Time. He Who Remains, a Kang variety, said that numerous versions of himself found parallel universes and clashed with one another, sparking a multiversal war. 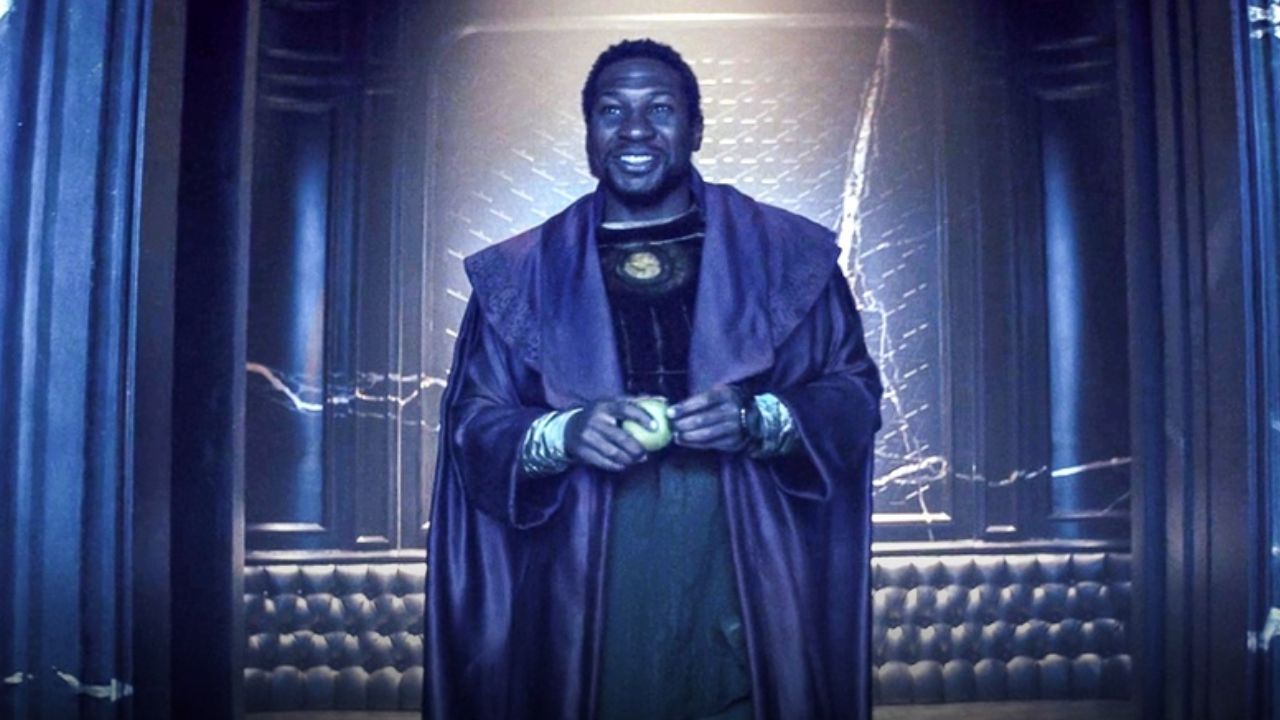 He has grown weary since he can predict what will happen and the results of any potential action because he can see the past, present, and future. Given the circumstances, it is reasonable to believe that Kang’s versions are gaining ground and are no longer being controlled by He Who Remains and his sacred chronology. They might restart their multiverse war at some point, prompting the Avengers to step in.

The Kang variations shared technology and information at first, and there was harmony between the universes. But “not every version of me was so pure of heart,” as He Who Remains phrased it. The scenario “erupted into all-out war” as several Kang versions fought to defend their universes and “annihilate the others” to the point of final.

As an outcome, we will update you regarding as soon as the official synopsis of the film is released. For now, check out the release date for Avengers 5: The Kang Dynasty in the next section. Keep scrolling!!

The release date for the fifth Avengers movie, The Kang Dynasty, has been scheduled for May 2, 2025, as per Feige’s thrilling announcement. This Kang Dynasty release date comes from Marvel, who announced at San Diego Comic-Con 2022. On November 7, 2025, Secret Wars (Avengers 6) will be released, marking the conclusion of both Phase 6 and the Second Saga, also known as the Multiverse Saga. According to Marvel Studios president Kevin Feige, the fifth and sixth Avengers films will mark the end of Phase Six of the Marvel Cinematic Universe.

Of course, schedule changes sometimes occur, so if the movie is ever moved to a new date, we will be sure to update this website. However, this was all about Avengers 5: The Kang Dynasty release date and everything we knows so far. So, stay tuned and keep streaming!!

Also read: Who Does Mel End Up With In Virgin River?