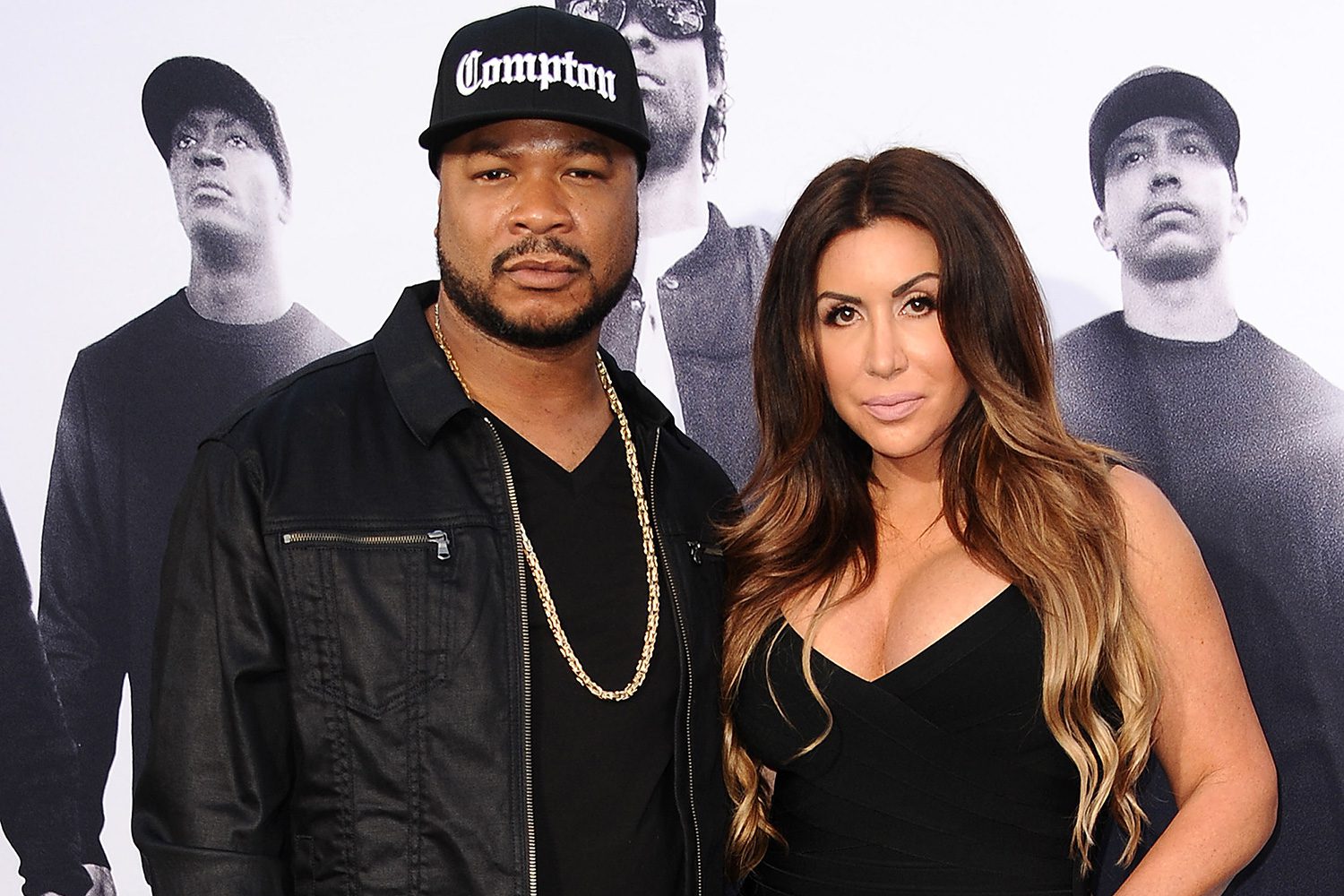 Xzibit and Krista Joiner relationship is going through a messiest and rough time as they both have been juggling the divorce case since last year. The couple has been together for almost 20 years and married for six years. Xzibit and Krista have two children, Gatlin and Xavier. Although, Xavier died as he was born prematurely. In 2021, Krista filed the divorce from Xzibit and demanded spouse support money.

However, it seems like Xzibit is having a tough time, and he also clarified in court that he is not efficient in giving the support money. The proceeding of the divorce case has been going on since the last year. Although, we can only guess that this year would have the last hearing of their divorce case.

The American rapper, songwriter, actor, and TV Host started dating Krista in 2001. However, the couple was in no hurry to get married and live the best of their love life. In 2014, the duo got married after having two children together. One of the highlights of their wedding was an exchange of diamond-encrusted Rolex wristwatches along with the rings.

Unfortunately, Xzibit got arrested on the day of their wedding as he was violating traffic rules by overspeeding and was also drunk. Ending up in jail is not a good destination after your wedding, and maybe things went straight wrong for the couple just after their wedding. 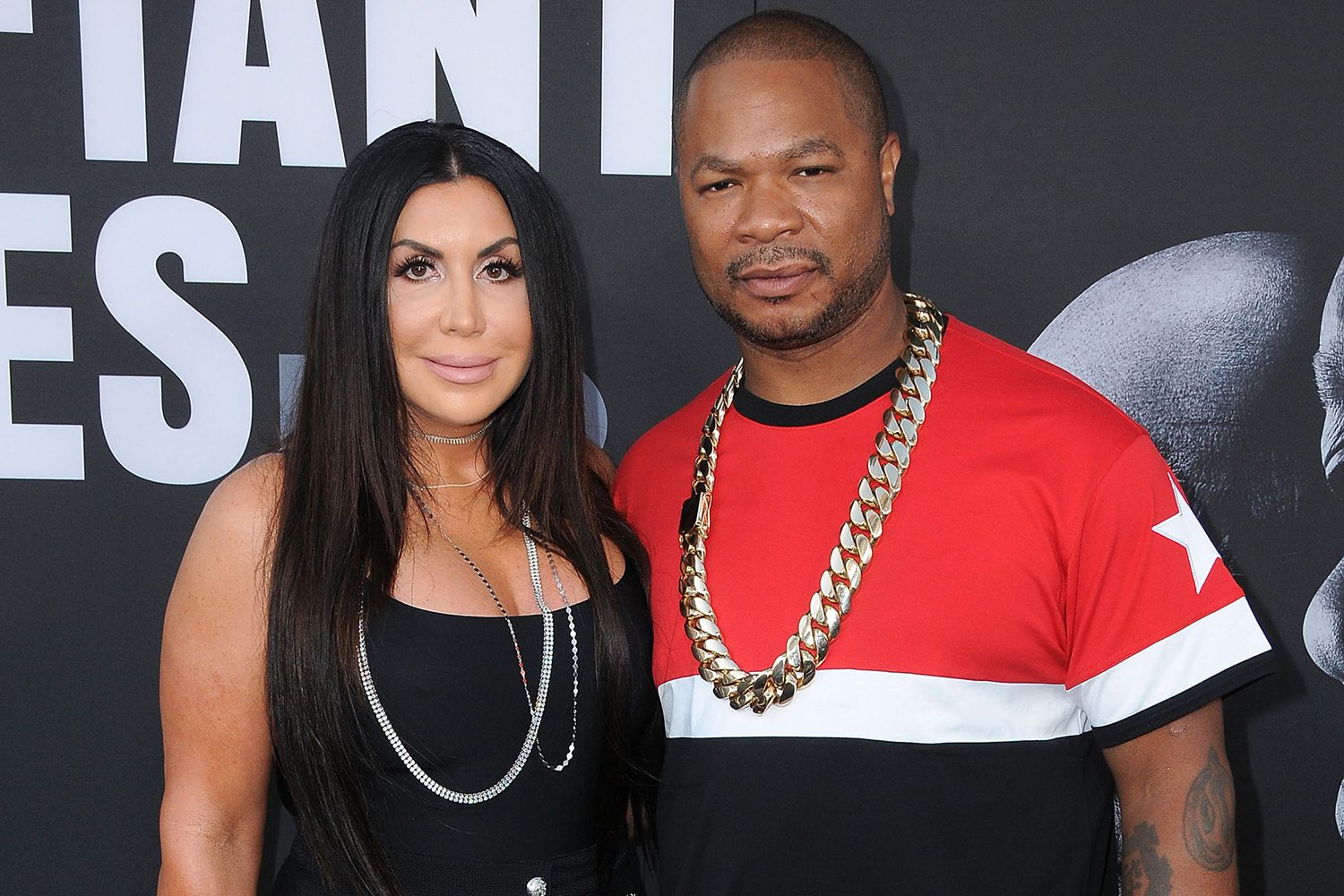 Why did Krista file for divorce?

In 2021, Krista filed a divorce from his husband, Xzibit. The grounds for their divorce are not disclosed, and we don’t have information on the reason behind the divorce. But things are getting messy and controversial for Xzibit and Krista. Their divorce case is currently proceeding in the Los Angeles Superior Court.

Krista Joiner was always known as the wife of American rapper Xzibit. But she has been doing great in her life individually also. As Krista is an entrepreneur and also a CEO and founder of Blur Beauty. Her brand is based in Los Angeles.

Updates of the Divorce Case

According to the reports, Xzibit and Krista Joiner relationship has taken a messy turn in the divorce case, and Krista is demanding spousal support. Whereas American rapper is requesting the court to deny her demands as he stated that Krista is currently living in our $3 million house with his boyfriend and my children. 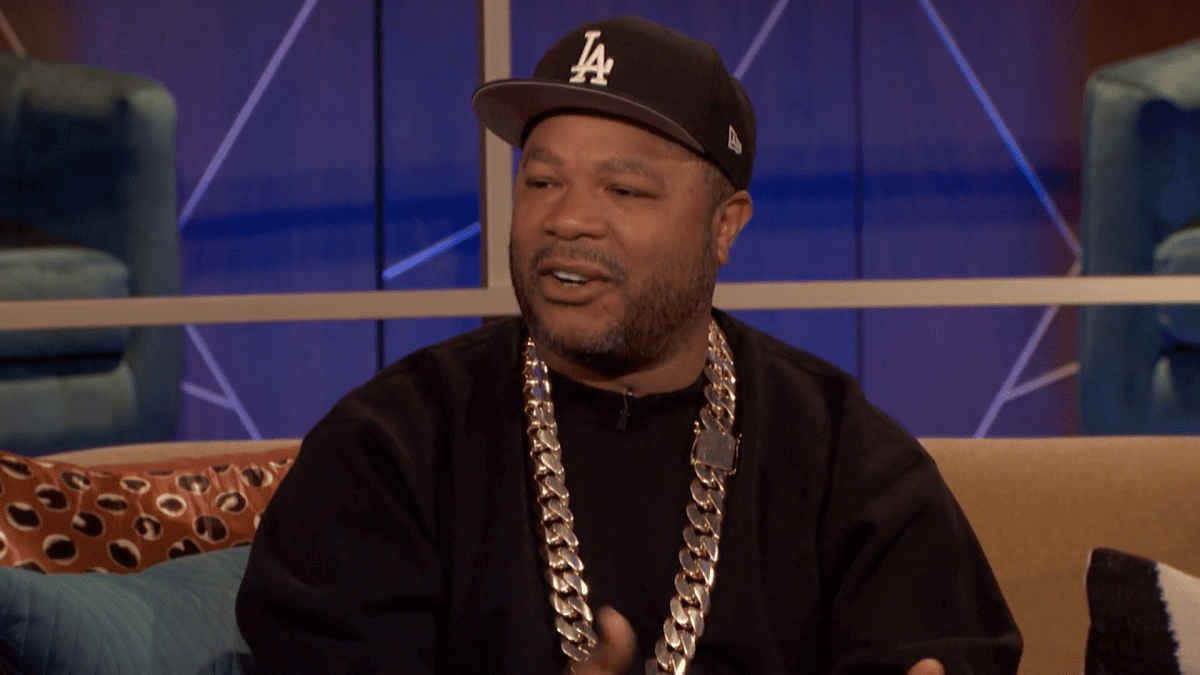 Xzibit clarified that he is not working properly since 2019 and had no source of income during the two years of lockdown. He finds that his income has seen a sudden dip. The rapper was thinking that cannabis would pay for his, but it also didn’t work out as things were hard to execute during the pandemic. Although, Xzibit has also claimed that Krista earns around $175,000 a year from her company, and she is financially stable. Xzibit argued that his wife doesn’t need spousal support.

Also Read: Are Chip And Joanna Gaines Still Together? All About The HGTV Couple!