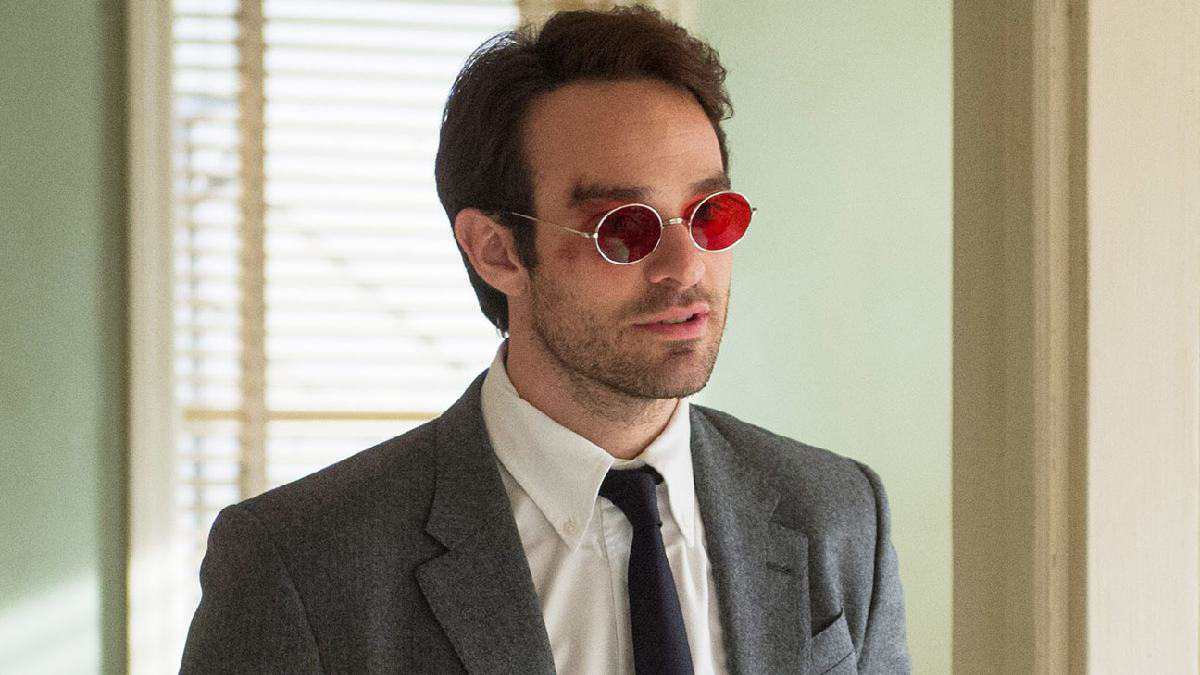 Charlie Cox’s net worth and earnings are something not everyone is aware of. In this article, we will brief you about the net worth of Charlie Cox, his personal life, home, car, assets, and much more. Charlie Cox is an English actor. He gained recognition after starring as Owen Sleater in the Boardwalk Empire television series. After that, Cox appeared in several movies and TV shows. Charlie won a Screen Actors Guild Award for his amazing performance in the Boardwalk Empire series and also received a nomination for the same in 2013 and 2015.

Charlie Cox’s full name is Charlie Thomas Cox. He was born on 15 December 1982 in London, United Kingdom. Cox spent his early childhood in East Sussex and has four siblings. Patricia Harley and Andrew Frederick Seaforth Cox are the parents of Charlie Cox.  Charlie completed his studies at two different independent boarding schools, Sherborne School in Dorset and Ashdown House School in East Sussex. In 2001, he graduated from Sherborne and went to London to receive training at the Bristol Old Vic Theatre School.

In September 2018, Charlie married Samantha Thomas. Samantha is the Executive Vice President of Bron TV. The couple has two children together. At the time of their marriage, Samantha and Charlie both were working for Marvel Studios.

Also Read: What Is Lisa Wilkinson’s Net Worth? How Rich Is The Australian Television Presenter?

Daredevils is one of the breakthroughs in his acting career. Charlie portrayed the role of Matt Murdock in Daredevils, a Marvel television series. He received the Helen Keller Achievement Award for his tremendous performance by the American organization for the blind. In 2014, there was official information saying that Charlie Cox had received the role. Although, some reports suggested that Charlie was first considered for the role in 2012.

In 2014, the production of the first season began, which wrapped up in 2015. Daredevil was released on Netflix in March 2015. The Series ran for around four years, and it concluded in 2018. Although, Cox hinted that we could see him again with Marvel studios by stating that “I would love to reprise my role in any future project. However, we didn’t see Marvel reprising Matt Murdock soon in any project. Well, you never know Marvel is filled with surprises and unexpected turns. 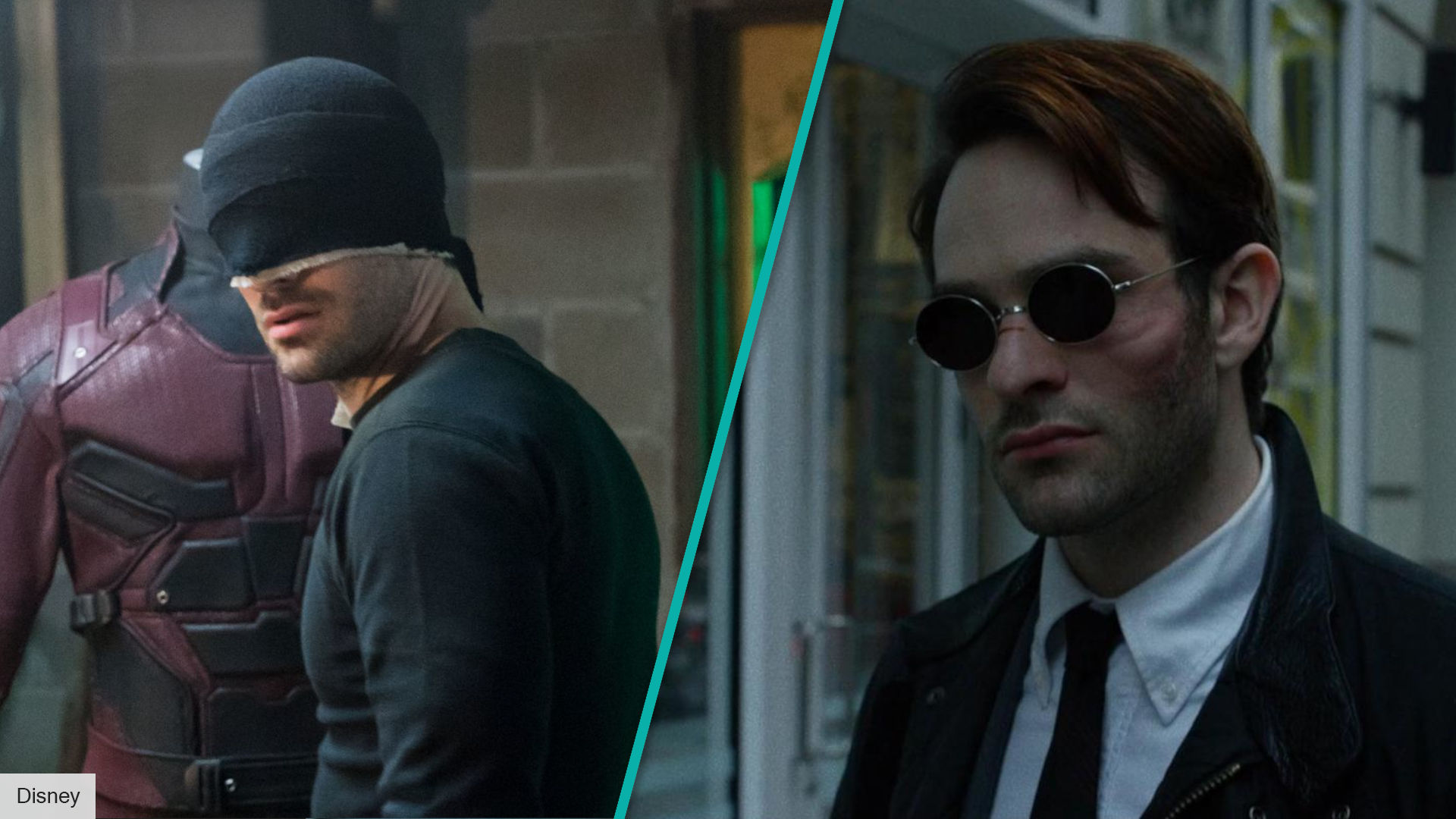 Charlie Cox Net Worth and Earnings

Charlie Cox’s net worth is estimated to be somewhere between $5 – $7 million. His main source of income and a large number of earnings come from his acting career. In the last few years, Cox has been engaged in several big projects, which will surely add to his wealth. He is one of the influential British actors with a continuously growing career in the entertainment industry.

For further updates about such celebrities and their lifestyle, stay connected to the OtakuKart website. I hope this article has given you the required details of Charlie Cox’s Net Worth and Earnings. If you want to know the net worth of other celebrities let us know in our comment section.