Are Nurys and Jordan dating? Viewers have seen their fair share of brewing romances in the popular show, The Challenge. One of the romances has been grabbing enough attention in In The Challenge: Ride or Dies. At the same time, participant Nurys Mateo showed interest in fellow rookie Johnny Middlebrooks.

This brewing romance created some issues between Johnny and his teammate, Ravyn Rochelle. However, things did not go as planned after Johnny and Ravyn were further eliminated from the show. Soon, there was a new participant in the form of Veteran cast member Jordan Wiseley, who participated with Ride or Dies teammate Aneesa Ferreira.

A new romance bloomed after Johnny’s elimination, as Jordan and Nurys began to spark rumors as they started to show mutual interest in one another. This ongoing romance surely created a tricky love triangle as Jordan was romantically linked to Tori Deal as well. Let us take a look at all the details and lesser-known facts to find out whether Nurys and Jordan are dating or not. 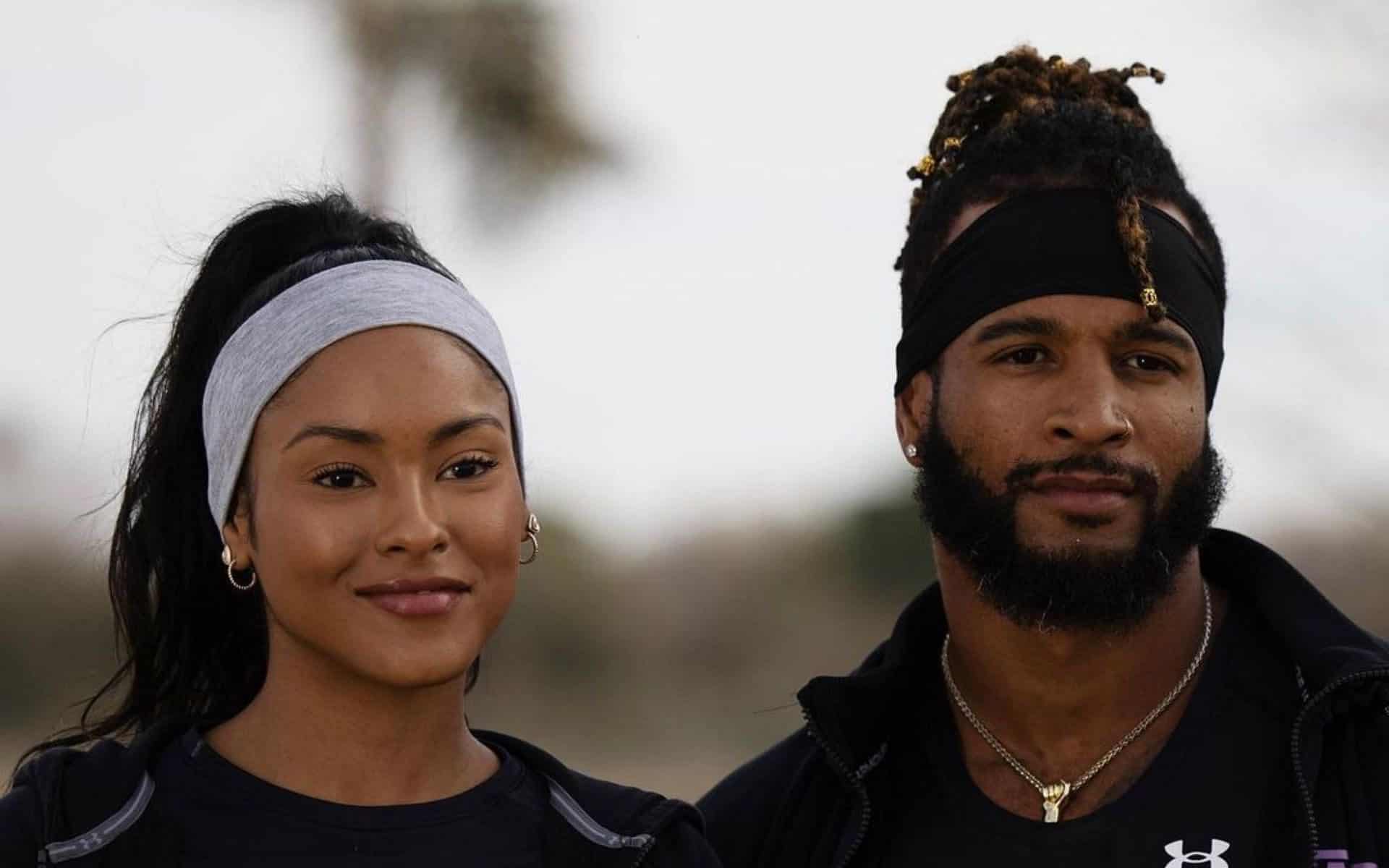 In a video clip, viewers can see Nurys mouthing along to a voiceover asking if she had a crush, to which Nurys gave a pretty cryptic response by moving the camera over to Jordan, who was seen waving while walking towards her.

While The Challenge 38 Episode 11 ended with Nurys getting eliminated after the opposing team chose her, however, it seems like the alleged couple might have a future together as Jordan admitted that he might pursue her outside the house as they both reside in Los Angeles.

As viewers saw in The Challenge 3, Nurys seemed to be getting close to Johnny Middlebrooks. However, their brewing chemistry posed an issue for Ravyn Rochell. This confusion increased as Ravyn was getting jealous, given how she thought of working things out in their relationship as they competed.

However, things did not go as planned after Jordan planned to target the veterans who got him enough attention but also led to the newcomer be in eliminated. While Nuys seemed to move on to Jordan, he still had to sort things out with his former partner, Tori.

While Jordan and Tori ended their engagement almost a year before filming and later reunited for the first time during the season. As there was a growing closeness between the former partners before things brewed between Jordan and Nurys.

Are Jordan and Tori back together?

Even fans were convinced that Tori and Jordan might have come reconciled and be together. Not to forest how the show alum uploaded a video of her food to her Instagram story. Eagle-eyed followers soon noticed what can be assumed to be an engagement ring that was quite evident on a certain finger on her left hand. This ring gave way too. Rumors as it teased the fact that she and Jordan might have gotten back together and are trying to work things out.

Many even pointed out that the former partners were spotted by the paparazzi as they were seen standing next to each other while they were in London, England. The rest of the cast was also present for the reunion. At the same time, viewers thought that Tori and Jordan could get back together.

However, Jordan might have something else in mind, as he felt like they were just comfortable around each other. Jordan further added that this does not mean that they are getting back together or that they are rekindling things. Jordan even admitted that no matter what but he does feel a “very, very deep connection” with Tori, but it seems like the reconciliation might not be happening after all.