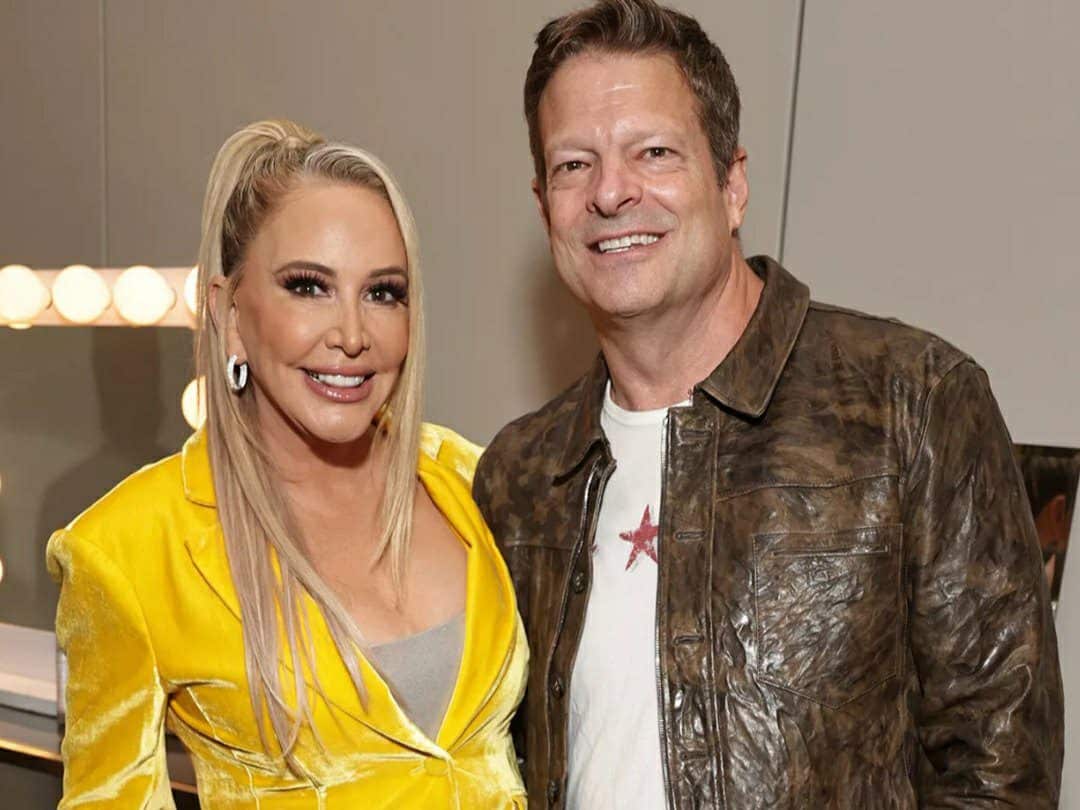 Shannon Beador and John Janssen’s break up have been making headlines on the internet. Yes, the former is The Real Housewives of Orange County star. They have called it quits after 3,5 years, surprising everyone. But, it appears to have been good for both. What went wrong?

Before getting into how things ended between Shannon and John, let’s look briefly at their prominence and also details about their relationship right from scratch.

Starting from the basics, Shannon Beador joined the cast of The Real Housewives in Season 9. This television personality hails from Southern California. When it comes to her profession, Shannon is a successful entrepreneur and a certified health coach. It was in 2018 when she started her Real for Real Cuisine. On the website, she added her lemon-aid supplement, which has done a lot of rounds to date.

Shannon Beador was previously married to the contractor, David. With him, she shares three children- Stella, Adeline, and Sophie. But, their divorce got finalized after several years of togetherness in 2019. That was the time when Shannon started dating John Janssen.

Talking about John Janssen reportedly works as the president of the partner at Wood Gutmann & Bogart. In case you don’t know, it’s an insurance brokerage company situated in Orange County. He met Shannon through their mutual friends.

Now, Shannon and John have ended their long-time relationship. But nobody knows the reason behind taking such a step. If you are looking for the details of Shannon Beador and John Janssen’s break up, here is what we know. 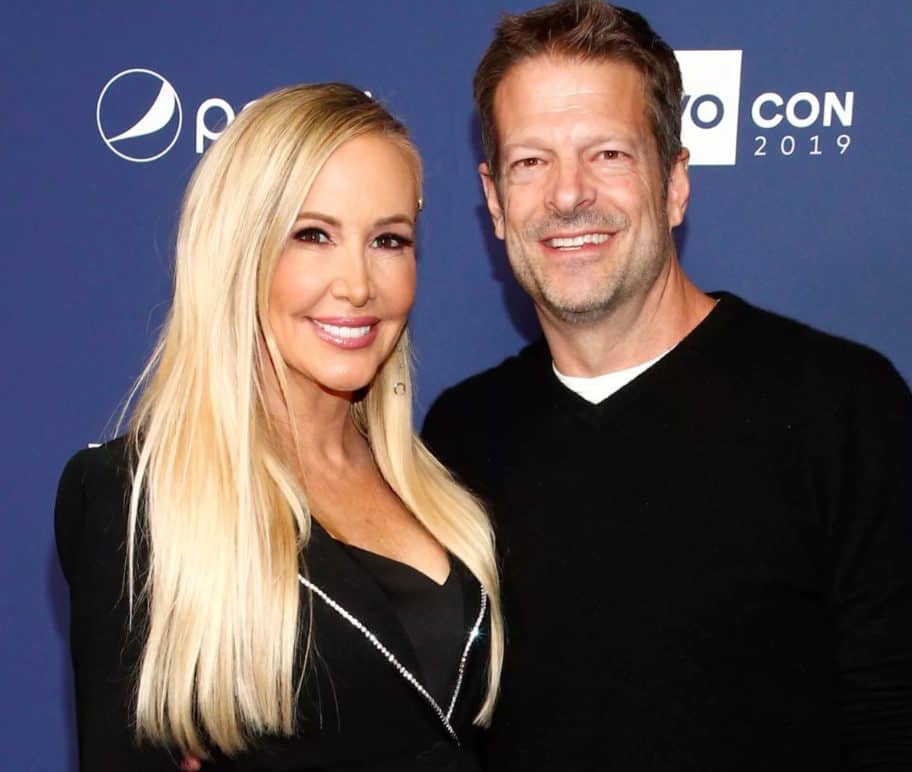 Shannon Beador And John Janssen’s Break Up: Everything To Know

It was John Janssen who took the initiative of breaking up his nearly four years of relationship with Shannon Beador.

When asked, Shannon shared that everything changed right after their filming got wrapped up. The time he told her his decision, it felt “very devastating” to her. On this note, the RHOC star said, “I’ve never loved anyone more in my life.” Shannon was very hopeful about John being the last man with whom she would share the rest of the days of her life. Well, she wanted things to work out well between them. But, it failed to.

For John Janssen, it was not an easy decision, though. When asked about it, he mentioned the feeling of being full of pain and “super hard.” At the time of splitting, John even addressed her to be a very generous woman, and he loved her too.

Despite claiming the fact that he would not be getting anyone like Shannon, John shared that it could not be the only reason to stick. Anyway, he realized that they were not right for each other and took a harsh step.

The businessman also claimed that if there was no belief in a relationship, then it was meaningful for them to continue. To make things smooth, John wanted to hurt Shannon. Why? So that it would become easier for her to deal with their split up. 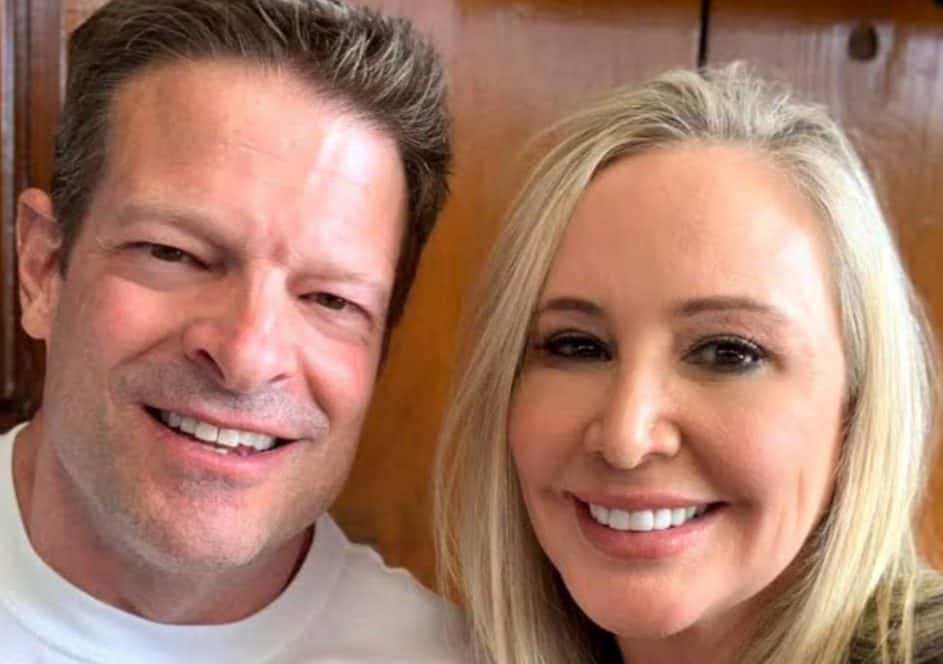 Concerning Shannon Beador and John Janssen’s break up, the latter said, “It’s two good people who couldn’t make it work.”  After calling it quits, Shannon and John also unfollowed each other on social media. But, the time they were around one another after separation, things turned pretty hard for both.

Even though Shannon was very disheartened because of their break up, she wanted to start the 2023 new year fresh. John Janssen still hopes for Shannon’s best, claiming that she deserves that. Their break-up news is also very much upsetting for their fans. Both Shannon and John are consenting adults. We respect their decision.

Best Wishes to both! Hoping for nothing but their happiness in life! We wish Shannon Beador and John Janssen to move on in their respective lives real soon.

Also Read: Why Did Kajala And Harmonize Break Up? All About Their Dating Timeline