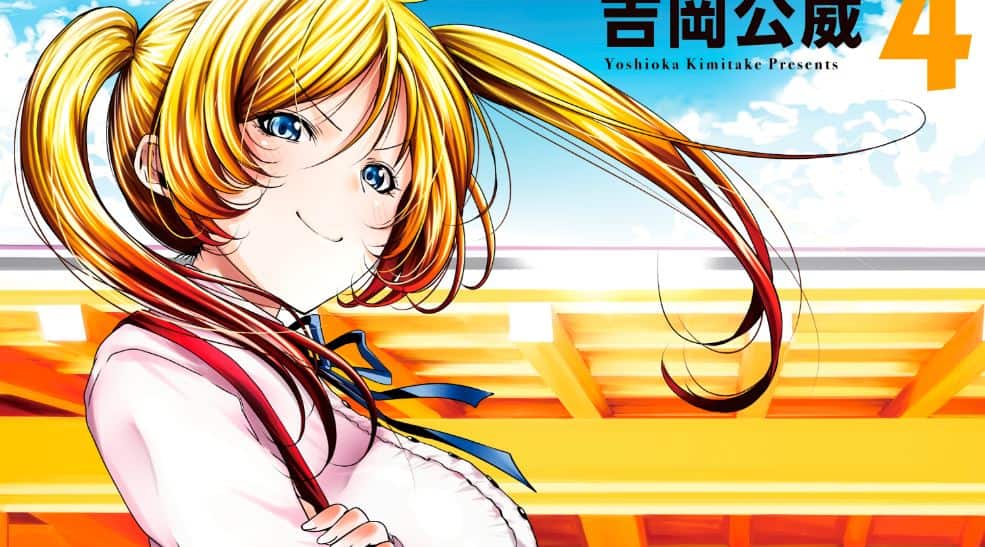 Are you excited about Temple Chapter 68? We have got you covered! The next chapter of this beautiful romance comedy manga is right around the corner, and fans are looking forward to it. But before revealing the release date, let us first take a look at the plot and characters of the story.

The story of the manga series Temple, or TenPuru – No one can live on loneliness if you prefer, follows Akemitsu Akegami, who is a young guy. Akemitsu’s father always reminded him that no one could live alone in his whole life. When he was five, his father told him that two is better than one, and a lot is better than two, and he would be happier the more friends he had in his life. According to him, this is also the same for lovers, and it sure is better if you have a lot of them.

He wants him to conquer all the girls that live on the planet, and by doing so, his future will be bright. After telling him all this, he leaves him by saying that his father has decided to live his life the way he describes because there are still many ladies out in the world he must become intimate with.

Realizing how unforgivable the life of his father truly was, he ends up feeling shame wherever he goes. Apparently, the womanizing fame of the Akagami men has been a widely spread family trait for many generations. Because of this trait, our main character, Akemitsu, is automatically labeled as a pervert.

Although in order to get rid of this family stigma, he has a plan; according to which first, he will ace the national exam in the shortest time possible, then he will grab hold of both his social status and get a high source of income, and now according to him Mixers and Girlfriends are nothing but evil temptation.

Recent chapter 67 opens up with Kurage Aoba who is planning her mission for the upcoming Valentine’s Day. After giving Akagami the chocolates that she is about to make, he will want a kiss from her, which also will be her first kiss by the way. According to her plan, she also has to protect Akagami from the evil clutches of Sara Cha. 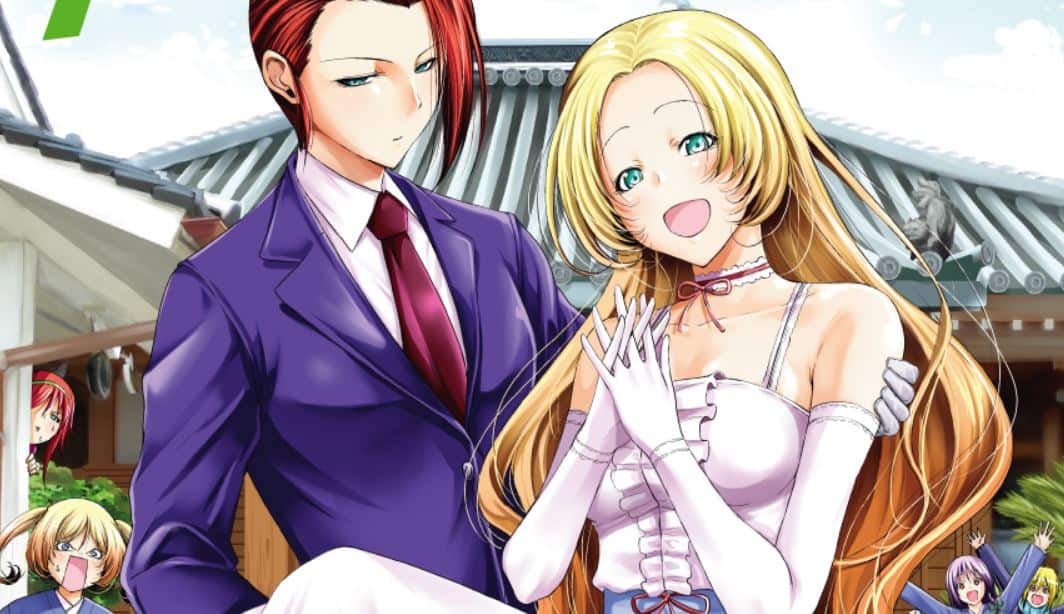 Later on Valentine’s Day, Akagami and Kurage are walking together on the street, while on the other hand, Kurage is rehearsing her plan, that one they have all alone, she just has to give the chocolate, and then there will be a kiss. When she explains the reason behind the crowd and tells Akagami that today is Valentine’s day, he gets a trauma.

Now, Kurage is finding a place where both of them can spend some alone time. When after many attempts, Kurage tells him that she wants a kiss from him, he asks her that, as he has kissed Sara chan before, she also wants the same treatment like her as him.

She later elaborates that she wants Akagami to always live at the Mikazuki temple, but Sara Chan is a formidable enemy. She has got the looks and is also mature for her age too.

Considering the recent mess in the release schedule of the manga series Temple, there is not any fixed release date for Temple Chapter 68. However, it is expected to be released on February 8, 2023.

The various times and dates at which Temple Chapter 68 is expected to be released according to the time zone of various countries are as follows. Make sure to mark your calendar in order to read your favorite manga series the moment it gets out.

How To Read Temple Chapter 68

In order to read the upcoming Temple 68, as well as the previous releases of the series, you must have to buy the manga in volume form, which is available to purchase on the official site of Global Book Walker. A single of the manga series, Temple, will cost you about $12 to $14.

You can check out more such types of content in the “Manga” section of our site.

ALSO READ: How To Read Lookism Manhwa? Why Should Everyone Read It?