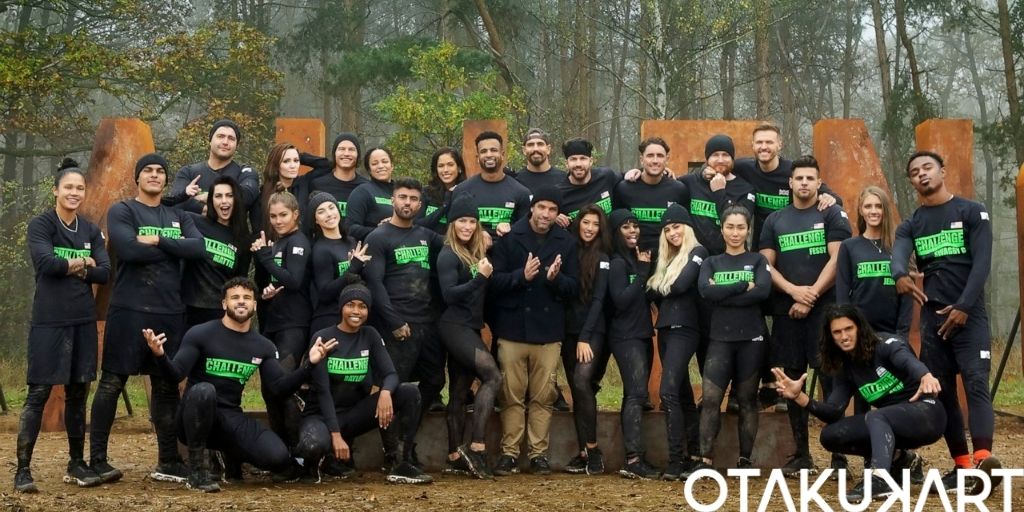 When a show has been going on for nearly 24 years and still makes the fans yearn for another season, that’s when you know the show is undeniably iconic. So, are you guys excited for yet another season of “The Challenge”, an unpredictable yet so satisfying reality show? Of course, as the name suggests, the show is obviously famous for the brutal and interesting stunts that are created as challenges for the contestants in the reality show. But what makes it more appealing to the audience is the kind of enthusiasm and entertainment that’s brought up by the contestants.

Of course, there are going to be some alumni and contestants from different spin-offs of “The Challenge,” along with some new rookie faces. But then again, as it has been for over a decade now, it’ll be our favorite host TJ Lavin who’ll be taking the steering of the ride under his wing.

As we’ve heard from our little birds, the expected theme for the season is “Ride Or Dies” and the shooting is anticipated to take place in Argentina. 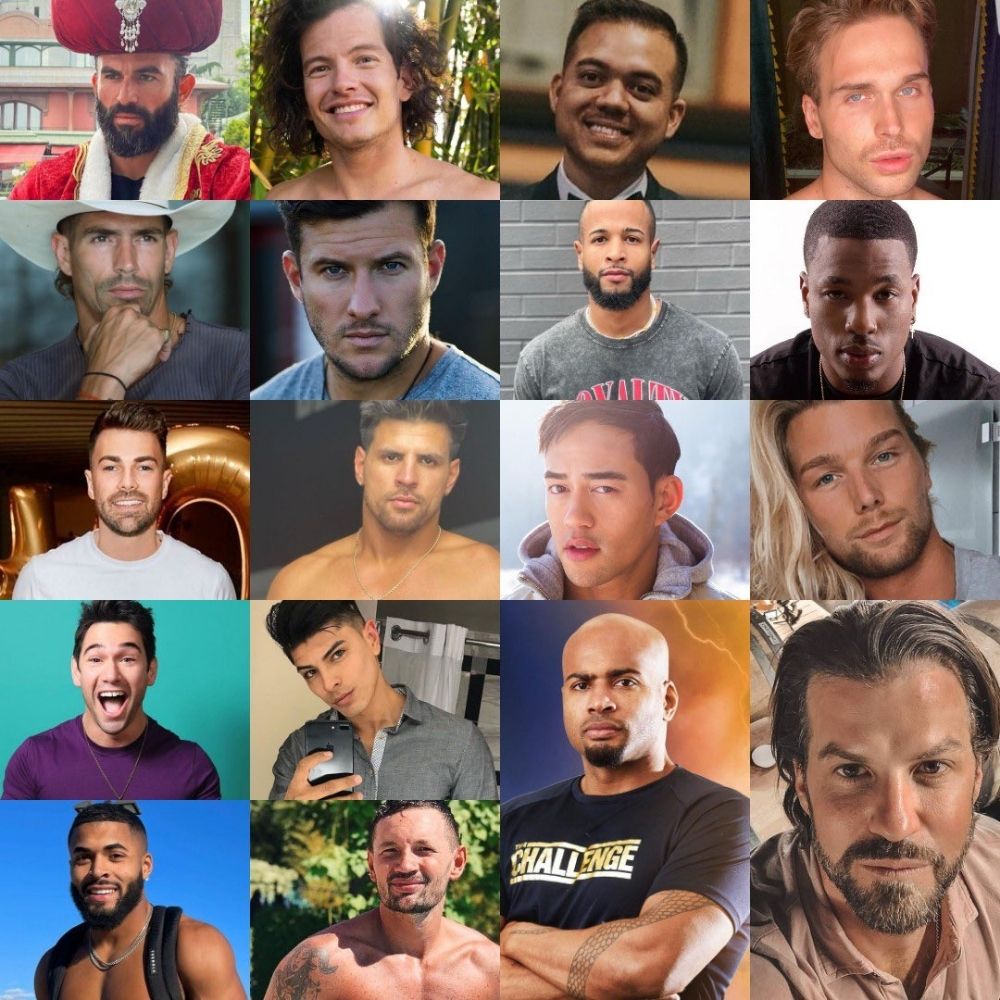 Although the aforementioned cast is more likely to be on the final list yet, due to Covid, there might be some changes to the cast.

What Is The Theme For Season 38?

Since the theme is one of the major reasons why the wait for each season of “The Challenge” becomes worthwhile, fans are eagerly waiting to know what kind of fascinating concept has been chosen for the upcoming season 38. As mentioned above, the chosen theme this time is expected to be “Ride Or Die”, but what does it exactly mean? We’re sure if you are a true “The Challenge” fan, you might have reached around somewhere what it might actually mean. But for the fans and the first-timers who aren’t sure of it, let’s give you a brief glimpse of what season 38 of “The Challenge” holds for us.

Since most of you must have recognized who all are the rookies from the list, you sure would be wondering who these new faces will be, will they be some influencers or some celebrities or models, etc., isn’t it? Well, sure, some of them are influencers or models, but they are also the family members of the veterans of “The Challenge”. Isn’t it amusing as well as intriguing? 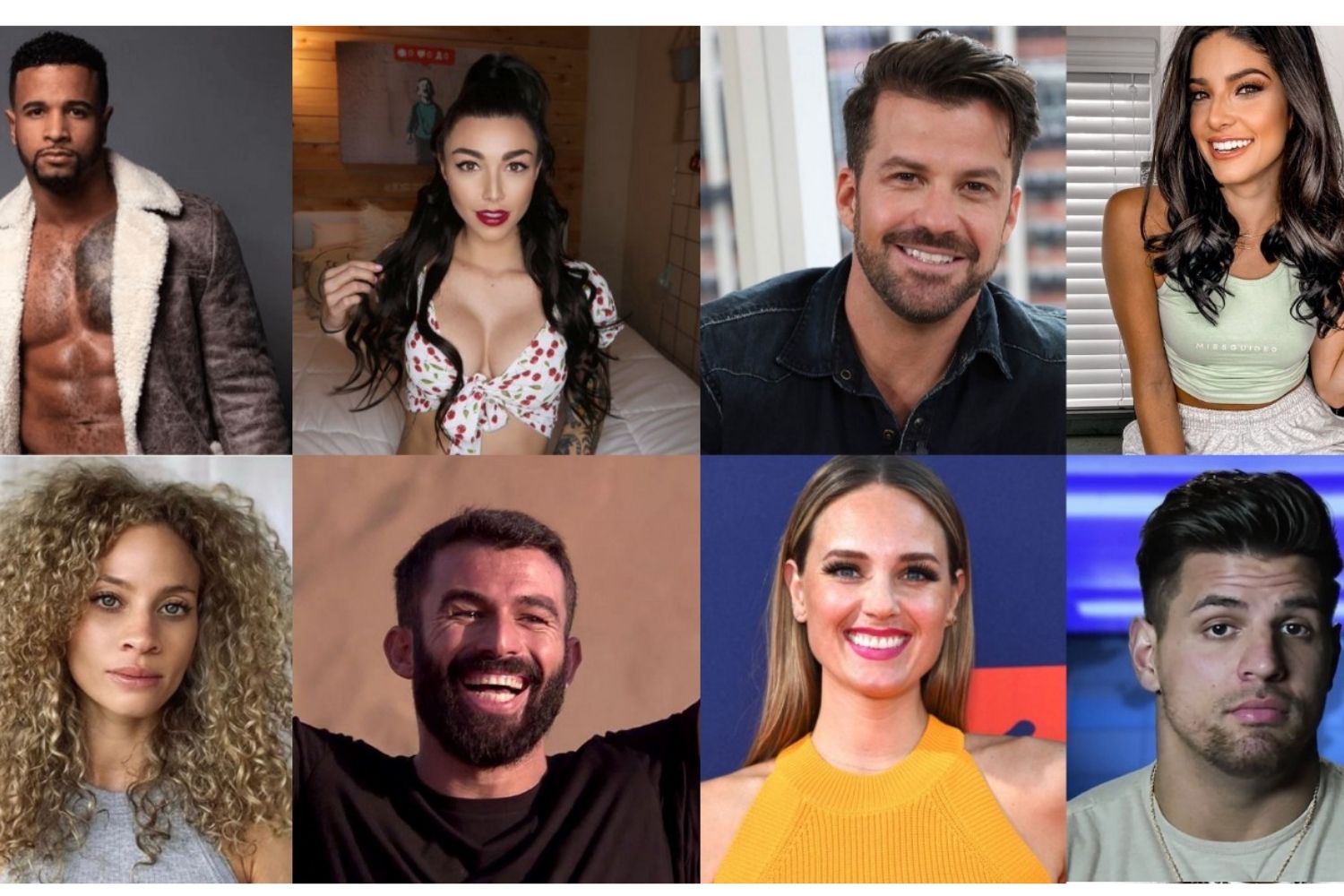 We all know besides the fact that the game is about winning challenges and moving forward, it also asks you to let go of the connections you’ve made in the game. And sometimes, of course, it gets too brutal that they choose themselves to survive and let their friends go, right guys? But what will happen when those connections in the game are your blood connections or the love of your life? Would you focus on the game together? And even if you do, would you abandon them when the only way to win is by choosing yourself?

Well, that’s exactly what the theme of season 38 seems to be you either ride or you die!

Of course, it’s a game, and they might have an understanding with each other beforehand, but so do friends, right? Will this time the show would focus more on some entertaining and interesting stunts, or Will the entertainment come through the fights against the relations between the contestants? Probably this is a conversation for another time; thus, stay tuned to Otakukart for further updates!

Also Read: The Challenge Season 38: Everything We Know So Far!