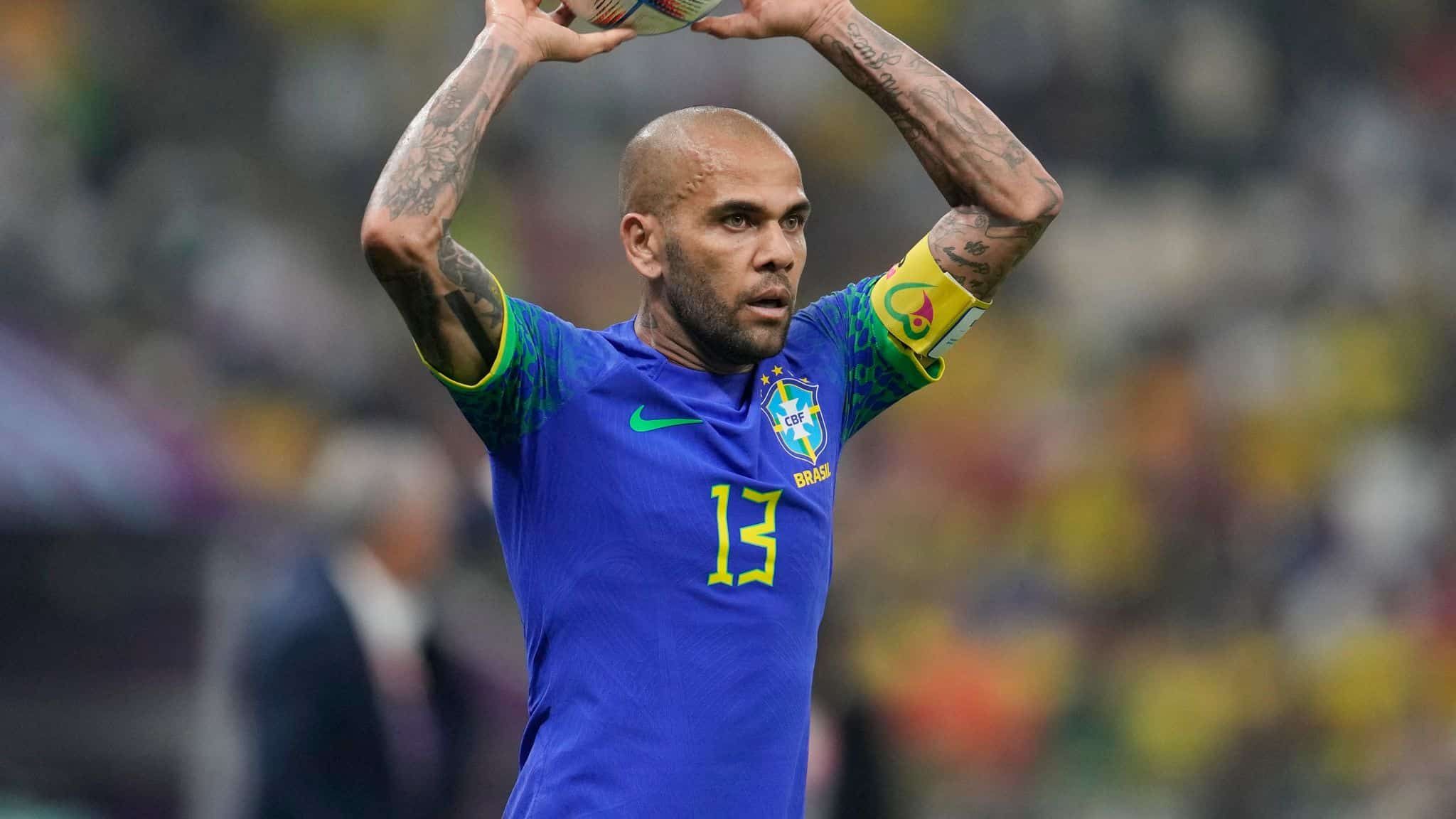 Dani Alves is a Brazilian professional soccer player who currently plays as a right-back for Paris Saint-Germain and the Brazilian national team. He is widely considered one of the best right-backs of his generation and has won numerous individual awards and accolades throughout his career.

Alves began his career playing for the youth teams of Bahia, before moving on to play for the senior team in 2002. In 2006, he joined the Spanish club Sevilla, where he won the UEFA Cup twice and the Copa del Rey twice. He then moved to Barcelona in 2008, where he won the Champions League three times, La Liga eight times, and the Copa del Rey six times. He has also won the Serie A with Juventus, and Ligue 1 with Paris Saint-Germain.

Alves has also represented Brazil in several international tournaments, including the World Cup and Copa America. He has also won several individual awards throughout his career, including the UEFA Team of the Year, the FIFPro World XI, and the UEFA Best Defender. Alves is widely considered one of the best soccer players of his generation and one of the greatest right-backs of all time.

The new year does not seem to be really happy for Alves. The top football player was abducted by the local police as a woman complained about being physically abused by him. The victim described the scene at a local nightclub, where everybody was celebrating the last party of the year, Alves came to her and forcefully tried to touch her underwear without her permission. 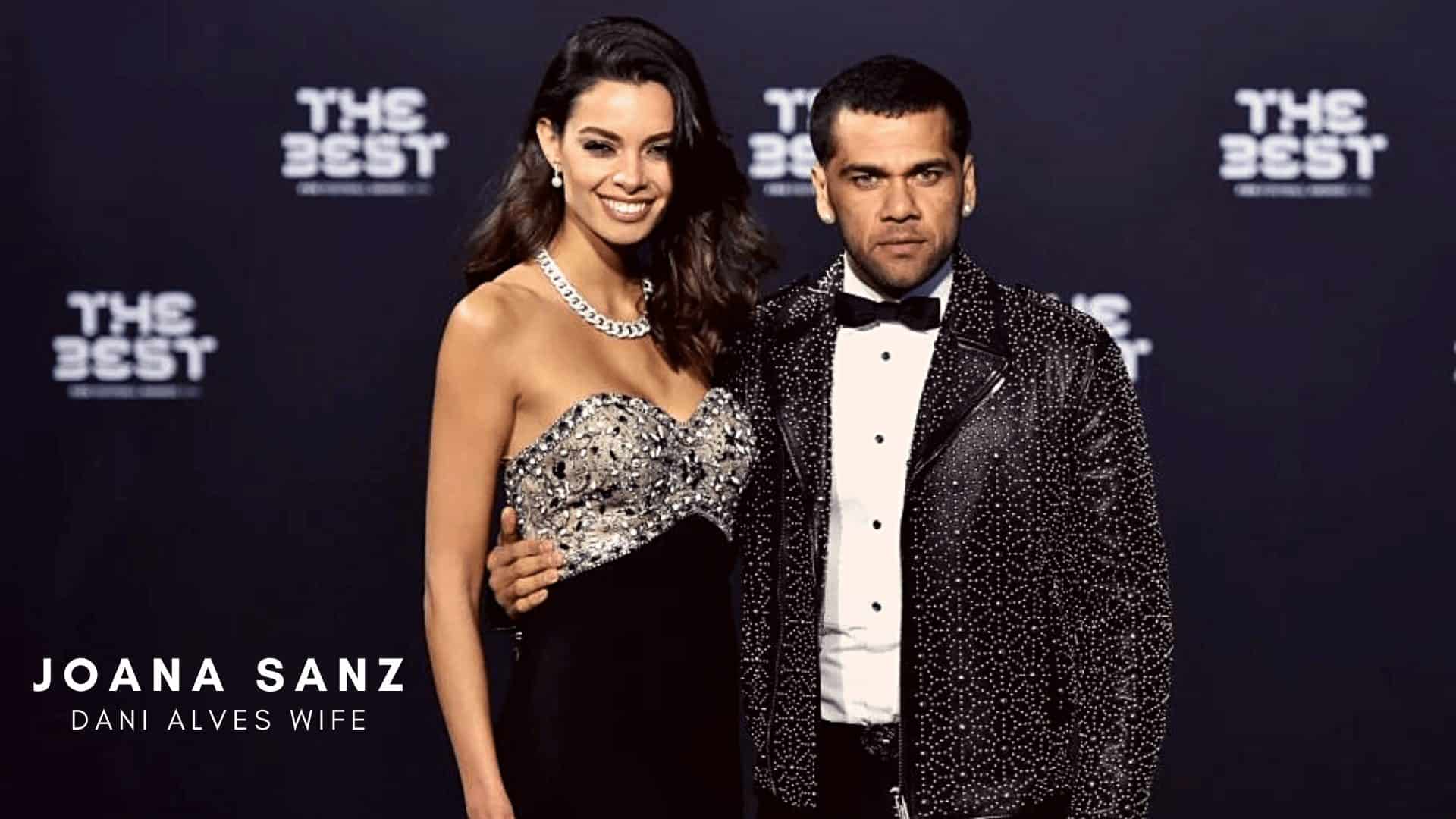 Dani and his Wife

As the victim got scared, she reported the issue to a local police station which resulted in the arrest of the player on the same day. It is known that the victim made an official complaint on 2nd January 2023 but the incident is known to take place on 30th December 2022. The gap between the reporting time and the actual incident has raised many eyebrows.

The scene got hot when the official judicial department of Spain commanded Alves to remain in custody for a week after he has been arrested. It came all with a shock to the fans, while many fans and families are claiming the allegations to be false but others are doubting their faith in their favorite football players. Tough times for the lead player.

As the claims have been that the suspect has already made three versions of the statement of what had happened at the reported scene, it has been known that Dani wants to claim a fourth one. As the family of the suspect stands strong with their loved one, the player’s wife has expressed a certain disbelief in the workings of the current lawyer and has stated that they are looking for changing him. The family has revealed that are looking for the help of Andrés Marhuenda Martínez for the case. 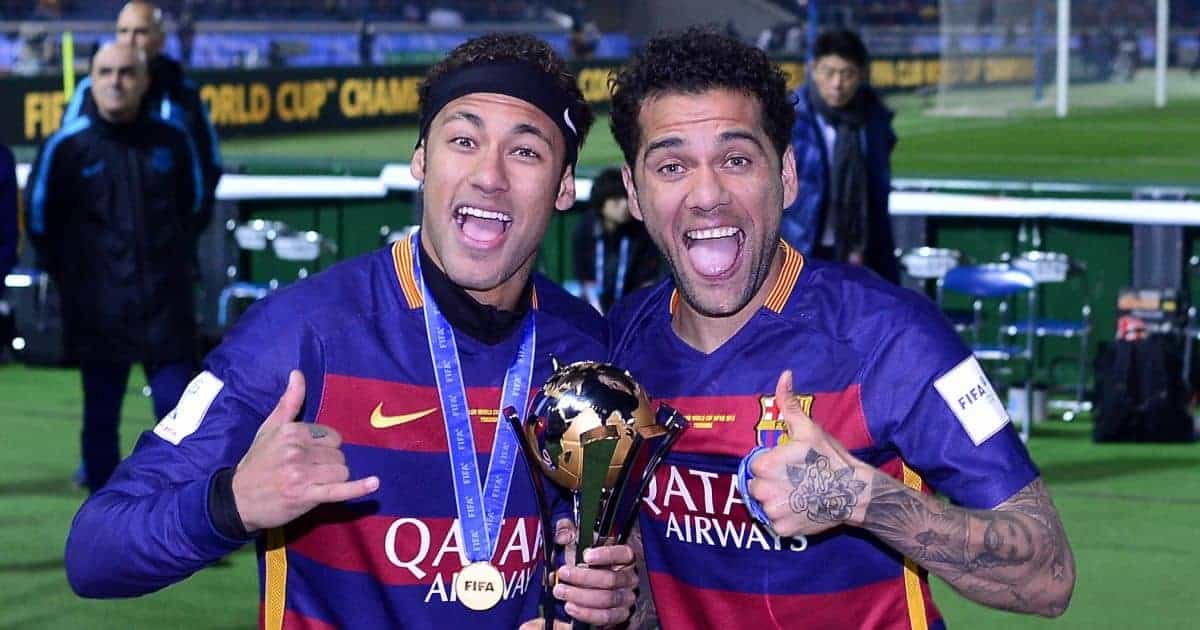 Not only his current wife and children but his ex-wife Dinora Santana, who has been his manager for a good number of years, have also shown a complete distrust of the authenticity of the allegations made. Dinora has clearly said that in no situation Dani could do such a thing. She has also reached out to her lawyer and other departments to give all the support but remains helpless due to the official rules stated by the government.

Junior Alves, Dani’s brother could not hold his tear back as he saw his supporter going through such a bad experience. His brother has claimed to take an urgent flight to Spain and help Dani come out of the situation. While the situation and media attention might have taken a toll on Alves, fans are waiting for clearance of charges and to see their action player back on the field.

Also Read: Why Paulo Dybala Left Juventus? Reason Behind His Exit From The Football Club