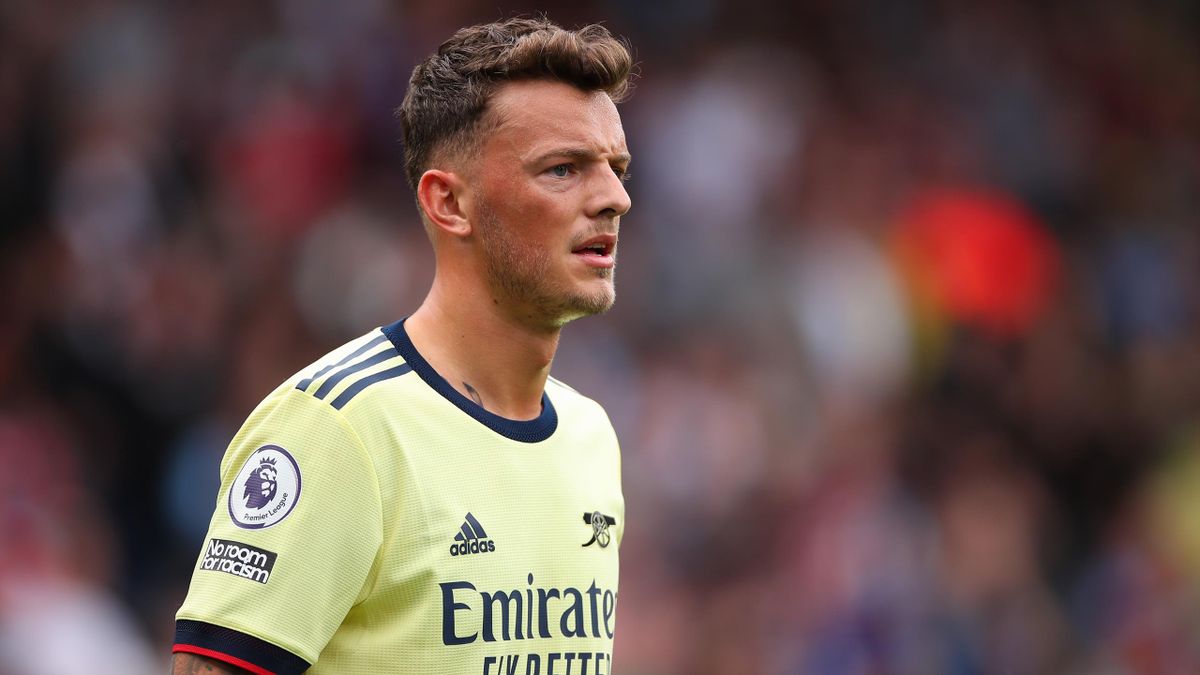 Ben White, the defender from England, who has been one of the lead defenders for the Arsenal football club and was one of the main players for England in the 2022 FIFA world cup, has unfortunately left the game and has returned to England.

Ben White is known for his incredible defensive style game. Fans of Arsenal might very well be aware of his game style, using which he has saved several goals and has helped his team to create some pressure on the opponent. Ben White is a really talented player, and being able to play World cup at the very young age of 25 is really a great achievement.

But unfortunately, this 25-year-old defender has now left the world cup. This took everyone from the England team by surprise, especially the fans who truly know how important Ben White is to the team. Today we shall be taking a look at the reason why Ben White dropped out of the FIFA world cup 2022.

Also Read: What Happened to Raheem Sterling, The English Footballer?

There has been a lot of buzz over the internet after the news came out about Ben White leaving the FIFA World Cup. According to reports, Ben, the 25 years old English defender, missed the training a few days ago, and now he has left the world cup and left for England.

According to reports, Ben left the world cup for personal reasons, and the reason has not been declared yet. The Football Association says they respect Ben’s privacy, so they cannot make his reason for leaving the world cup public. It is expected that he won’t be returning for this year’s game, and as for now, we don’t know the exact reason for his leave, so we may have to wait for some time before the English team or Ben White himself gives an official statement regarding his leave from the 2022 FIFA World cup. 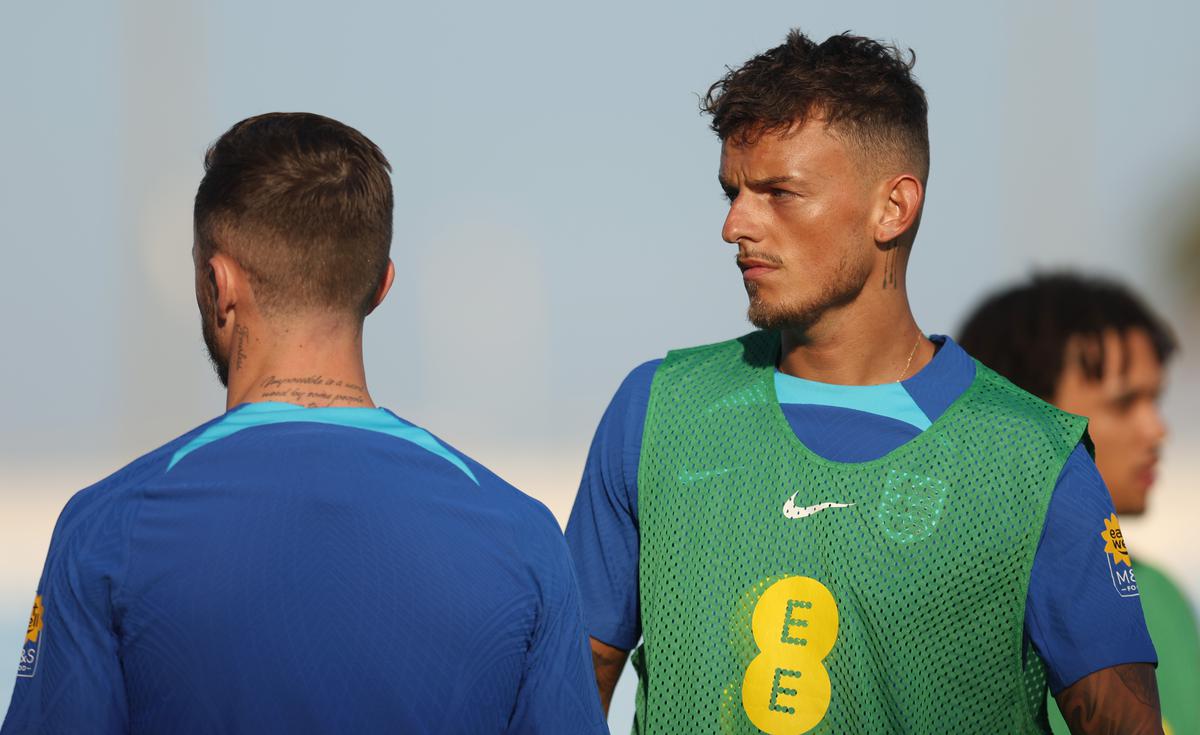 Who is Ben White?

Ben White is an English football player and a professional defender who plays for the Arsenal football club in the Premier League Matches. He has also represented his national team in the FIFA world cup.

Ben is a center-back player and has really good technical skills, his former manager “Michael Flynn” has referred to him as a cool and calm defensive player who knows the technicalities, has the skills, and knows how to put pressure on the opponent. He is also known for his surprise counter-attacks against opponents.

Arsenal’s coach Mikel Arteta has huge admiration for Ben’s dedication. He states that Ben takes training very seriously, and he trains like hell as if every match he is about to play is a final match. And it’s definitely one of the main reasons behind Ben’s success. 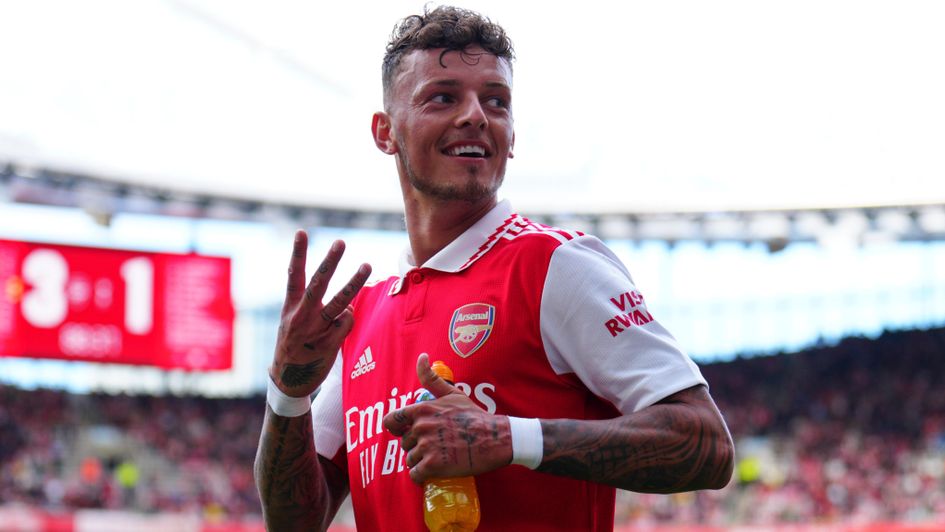 Ben White started his football career at the early age of 16 when he played for the South Hampton Football Club. Before that, he played for several years for his local club. Ben White made his professional debut in the “EFL Cup” where he played against “Colchester United.”

In 2017 New Port County brought ben White on loan; in the initial matches, Ben struggled a bit, but later on, he showed his real potential and made his team win several matches. According to the club’s manager, Ben White was one of the best players that their team got on a loan. 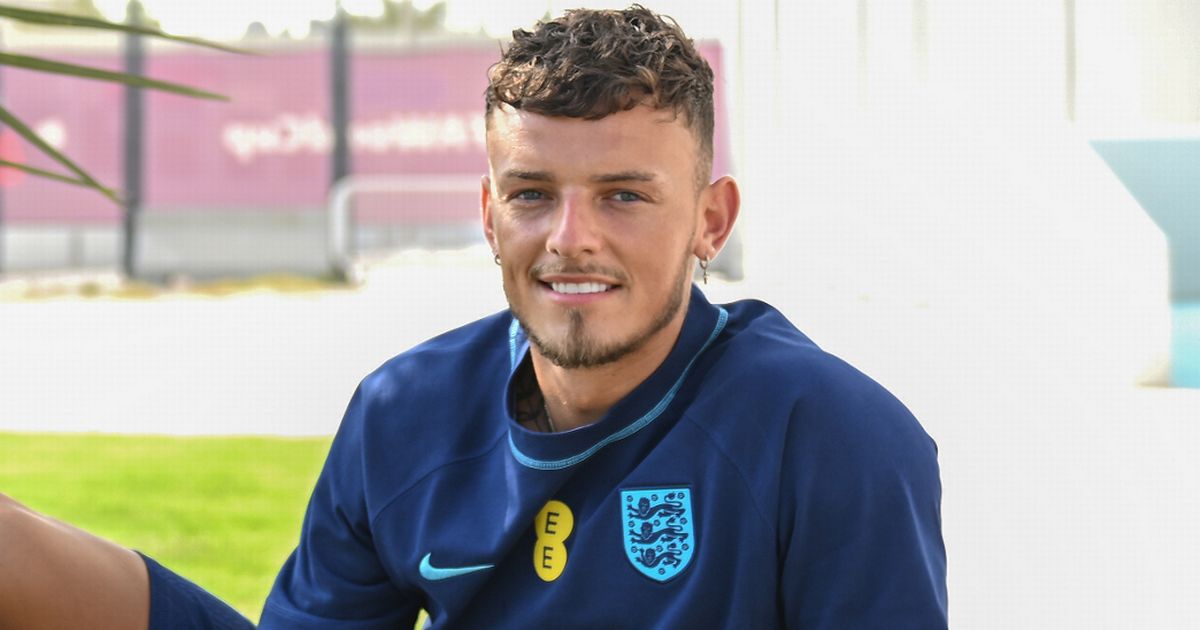 In 2018 Ben started playing for Peter Borough United, and after playing there for a year, he moved to Leeds United. But his career took a big leap when he started playing for the Arsenal football club. Arsenal signed Ben White with a whooping amount of £ 50 Million, which was certainly a huge amount for a young player like Ben. This also proves how much potential he has as a defender.

In 2019 he finally got his biggest career breakthrough when he got selected for the UEFA Euro Cup. This marked the beginning of his international career. And later this year, he got selected for the 2022 FIFA squad and got a chance to represent his country at an international level. But unfortunately, due to some reason, he had to leave the world cup and return back to England.